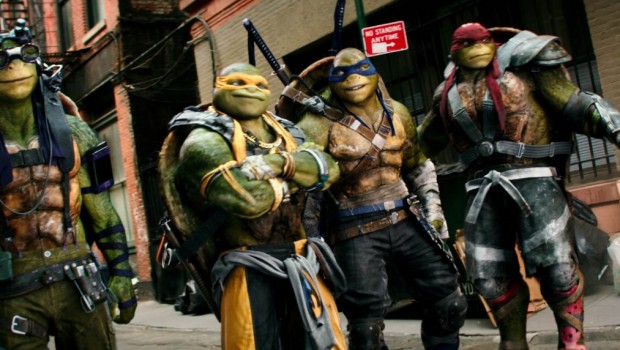 A mask is used to protect a character’s identity, but in turn the mask ends up becoming more famous than the person underneath. To celebrate the release of Teenage Mutant Ninja Turtles: Out Of The Shadows on June 9, we have curated the coolest masked crusaders in film.

This group of brothers are about as cool as a hero can get, with a love for skating, pizza, saving the day and protecting each other. Even though they have been hiding out in the sewers since 1988, they’re still fresh and kicking aliens right in the butt. You can catch the turtles back in action in Teenage Mutant Ninja Turtles: Out Of The Shadows in cinemas from June 9. 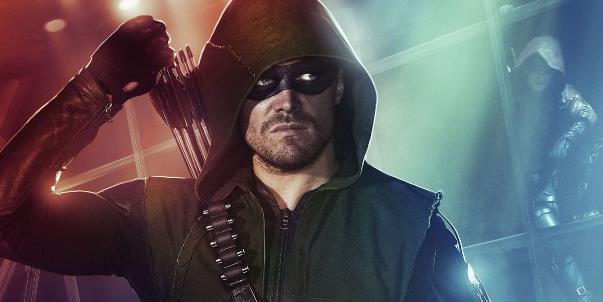 A billionaire playboy/politician by day, Oliver Queen turns into Arrow by night and wears a hood to match his black mask. With very impressive fight scenes under his belt, this masked vigilante manages to fight crime with a bow and style. Catch star Stephen Amell in Teenage Mutant Ninja Turtles: Out Of The Shadows as another masked crusader, Casey Jones, in cinemas from June 9. 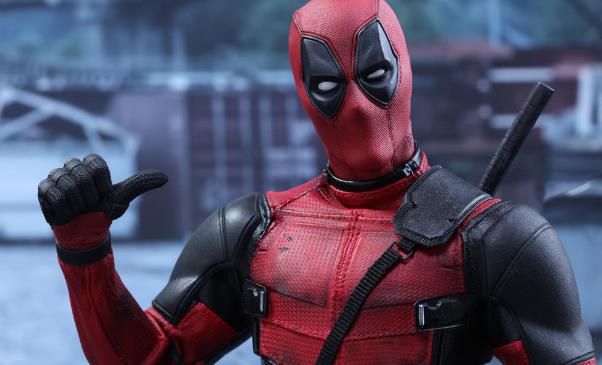 Crude, sarcastic and totally hilarious, Deadpool is the hero that you want to be friends with. While he wears his mask to cover disfigurement instead of a secret identity, you can’t deny that he looks fierce in that black and red! 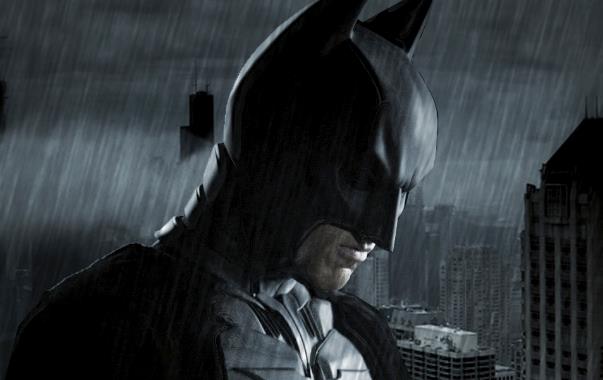 Even the superpower-less heroes of the world need a mask sometimes to hide their genius and super cool gadgets. You can take solace knowing he’s the one hero that you actually have a chance of being, but know that Batman wouldn’t be the same without his mask and cape. 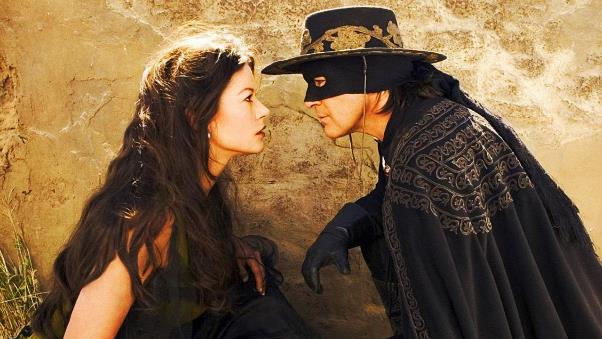 The Mask of Zorro

Zorro fights for revenge and does so in a mask originally worn by his Spanish mentor. We’re not sure how many people would stand a chance when heartthrob Antonio Banderas comes to call, but we do like how easy his mask is to recreate for parties. 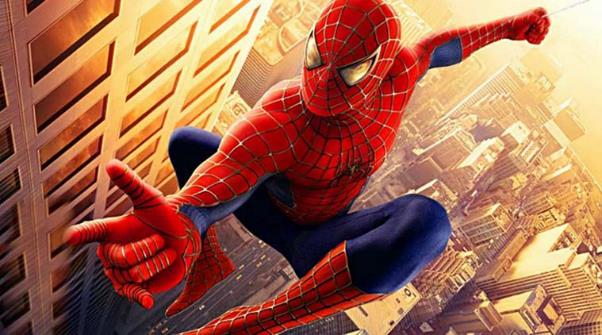 Being a teenager is hard enough without the extra trouble of being a superhero, so it’s understandable that he covers up from the press… But he is the press? Anyway, after many trial-and-errors, Spiderman managed to find a suit that was juuust right. 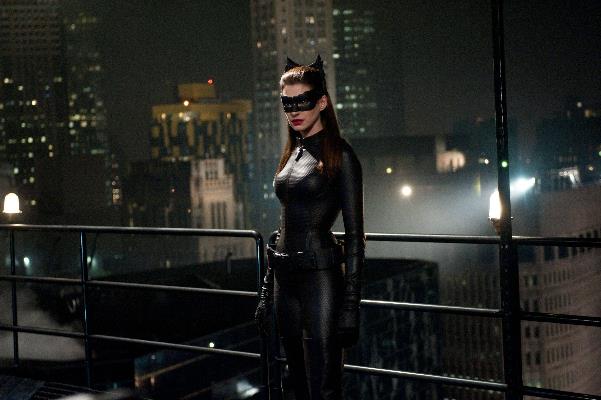 We didn’t think we could love Anne Hathaway any more than we already did, then she came out as a leather-clad Catwoman and we were hooked. While this get up doesn’t exactly hide one’s identity, it sure does make her slinkier and a more efficient cat burglar. 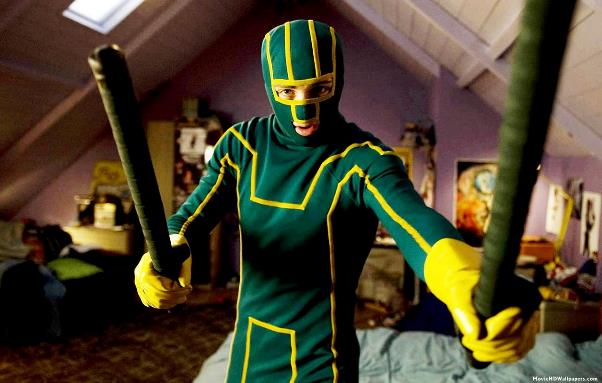 Know how we said it was hard to be a teenager for Spiderman? Well then it’s three times as hard for Kickass. No powers, no suave and no skills, Kickass is lucky he gets by with being a mystery to greater bad guys. 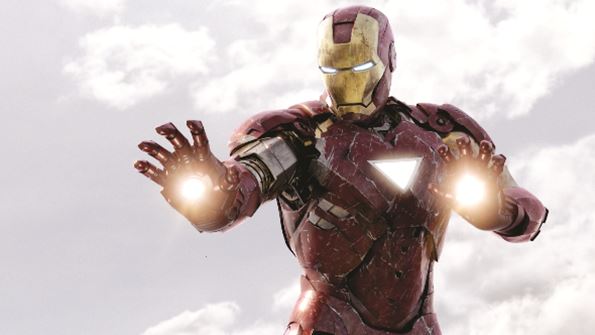 Iron Man has arguably the best mask of all: the Iron Man suit. Flying, shooting repulsor beams and attracting all the ladies, Iron Man has it good as a masked crusador. 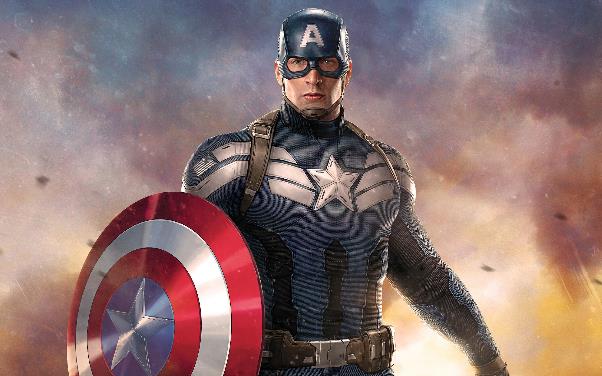 Captain America was injected with a Super Soldier Serum which heightened all of his abilities: he has super strength, immune to fatigue, can’t age, and super healing. While you might not call these ‘powers’ as such, this hero has a very valuable mask and suit which is bullet proof and fireproof. 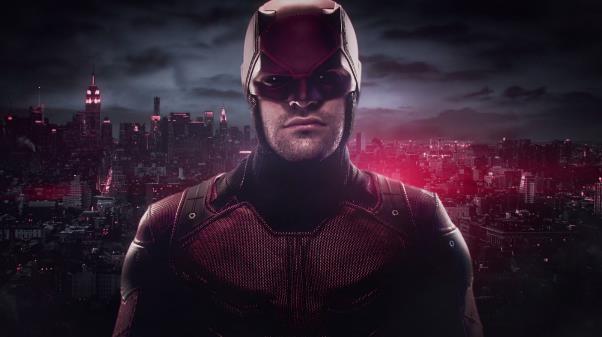 Daredevil uses his mask to hide his identity and the fact that he’s blind to his enemies. As his eye sight was taken away, his other senses were heighten to superhuman levels and he also developed a radar sense, sort of like bats and dolphins. Creepy, but we like it!