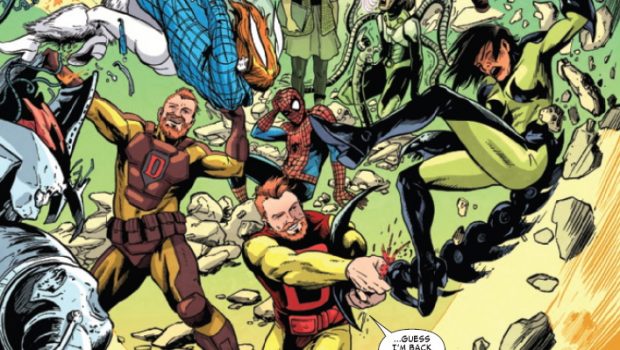 Summary: An enjoyable collection of stories even without the characters being LGBITQ I would still look at this. Loki's stories are a particular standout.

An anthology of stories featuring Loki, Young Avengers, America Chavez, Hercules, Marvel Boy, Spider Man, Sinister Syndicate, Dennis Dunphy (D-Man), Horatio “Venomm” Walters, Killmonger, Guardians of the Galaxy, Runa The Valkyrie, Escapade that are not related but do resolve in a satisfying way on their own.

I have enjoyed the previous entries in the Marvel’s Voices series and there were a lot of new characters introduced that I had not heard of before and some cameos from more well-known characters who added to the stories.

For fans of the work of Alyssa Wong she does have a good story in her entry with Loki getting up to mischief as usual.

While the concept of this comic is to feature stories involving LGBTIQ characters, the stories still work if you were to take that part of their character out which is important as it does not seem just token in this case, it does seem like the creators really cared as does everyone involved in this.

If you are a fan of Loki, he does feature in a couple of the stories, I liked his version of Pride that had him alone on Jotenheim celebrating “Loki Pride” along with a lot of bored frost giants.

Well worth a read even if you would not usually read any stories with LGBTIQ characters usually or even just to have a quick look through to see if you would like it. 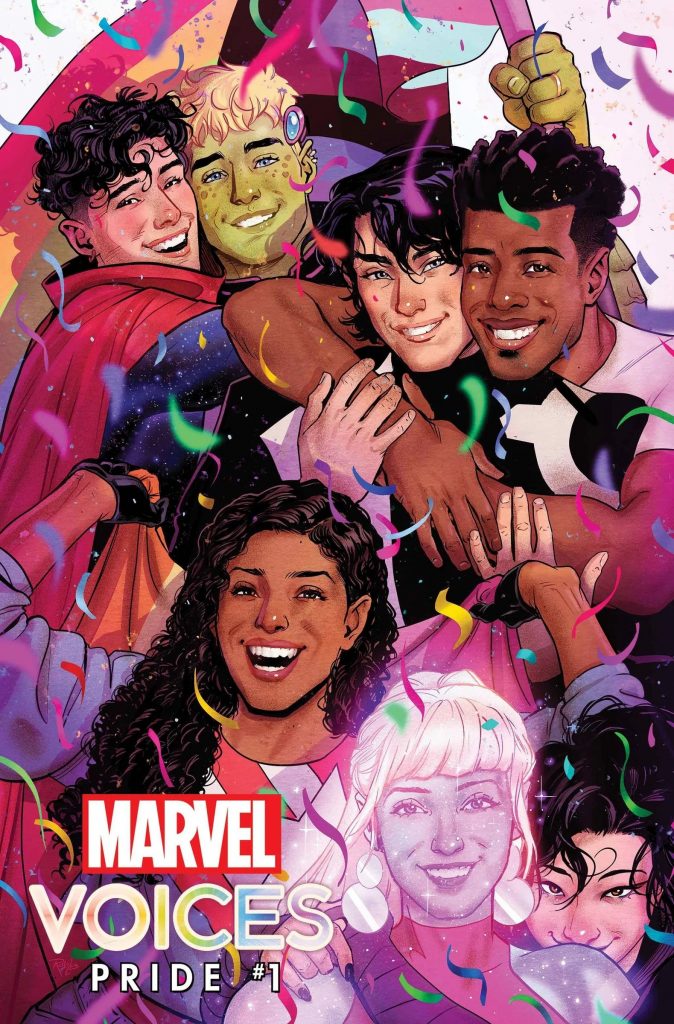