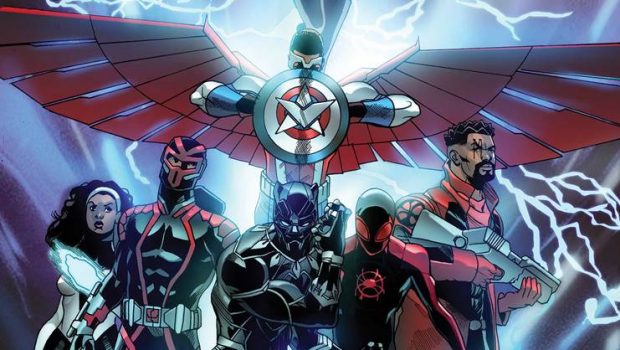 Marvel’s Voices continues this February with a new one-shot that will celebrate Black History Month! Spotlighting Marvel’s Black heroes, MARVEL’S VOICES: LEGACY #1 will showcase extraordinary stories brought to life by an all-star lineup of creators. Don’t miss the latest one-shot in this groundbreaking series committed to elevating the cultural richness of Marvel Comics and uplifting new voices in the comic book industry!

Here’s what Marvel’s Voices consulting editor and Podcast Host Angélique Roché had to say about the series’ success:

“Over the last four years, Marvel’s Voices has expanded and grown exponentially. Most importantly, Marvel’s Voices has served as both an entry point and gathering place for fans and creatives new and old; spotlighting our voices and the diversity of storytelling in the Marvel Universe. MARVEL’S VOICES: LEGACY #1 in 2022 not only marks the beginning of a new year of Marvel’s Voices anthologies but a slate of incredible upcoming content, including our first Marvel’s Voices trades and collections, a brand new podcast season, and so much more.”

In 2018, Marvel’s Voices began as a podcast with video components aimed at spotlighting creatives of color around the Marvel Universe. Since then, Marvel’s Voices has released multiple podcast seasons, live segments at Comic Cons, been featured on panels and expanded its umbrella to include a comic book imprint with multiple issues to date. Be there in February when the tradition continues in MARVEL’S VOICES: LEGACY #1! Check out the cover by artist ChrisCross below and stay tuned for more exciting Marvel’s Voices news in the coming weeks! For more information, visit Marvel.com. 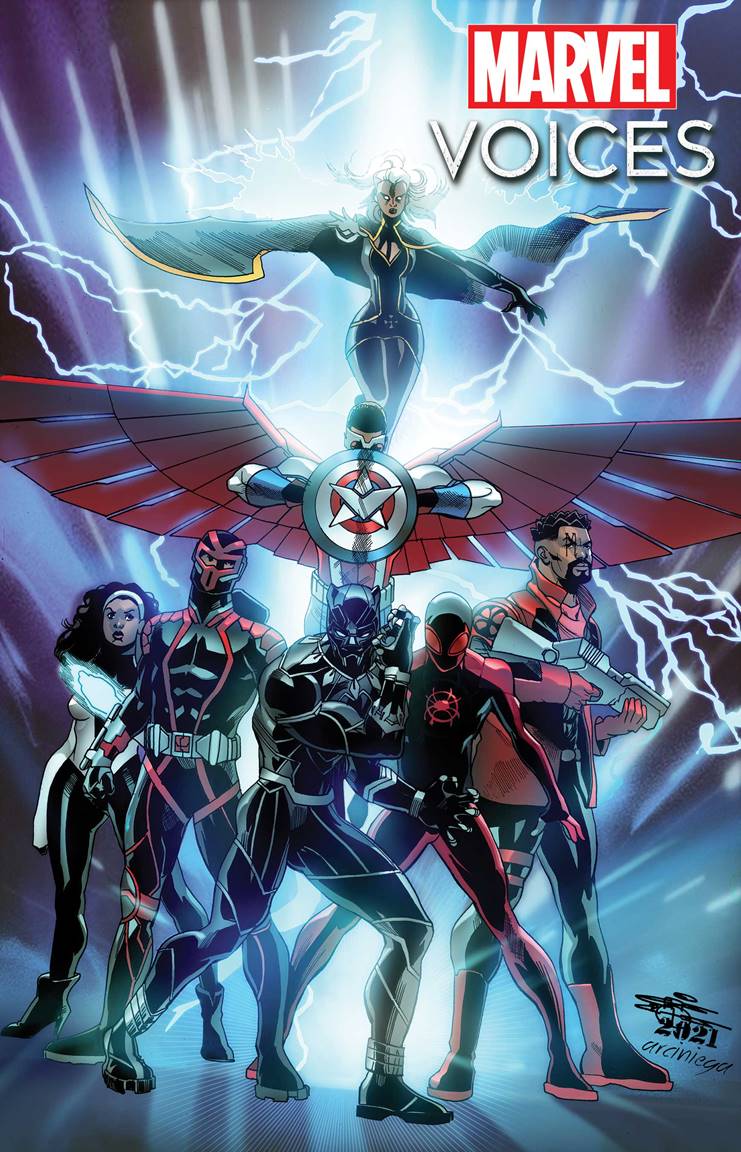