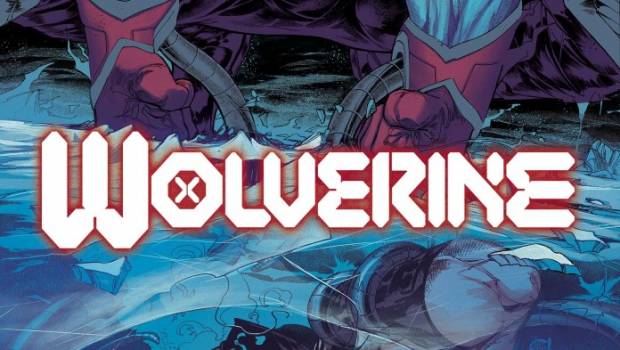 Today, Marvel released its special at-home edition of THE PULL LIST, unveiling information for the hottest books coming to comic shops this August!

For more information, check out this special episode of Marvel’s PULL LIST at marvel.com/augustcomics. Tune in to Marvel’s Pull List each week for more exclusive news and reveals!

Art and Cover by Rod Reis

The hit creative team of Jonathan Hickman & Rod Reis (NEW MUTANTS) turn their attention to the covert activities of the Weapon Plus program’s Weapon XIII! A bred killer who chooses the life of a gentleman super-thief, Fantomex has always defied expectations… For example, who would expect him to break into the World, the artificial realm of his creation? And then again? And then… again?

With another all-out attack on her client, Spider-Woman is really beginning to regret taking this gig. As the tables turn yet again, a quick escape leads to the last place on Earth Jess wants to be. The shocking return of someone from Jess’s past ups the ante and throws Spider-Woman’s life into chaos!

Tensions mount as the action heats up! As the attack on Wakanda intensifies, the heroes find themselves under attack from their enemies — and their allies! In a war where nobody can be fully trusted, betrayal cuts deep — as the alien invasion claims its first casualty! In this issue: The shock ending you never expected! You’ll want to frame it for your wall, True Believer!

Love and war — in the midst of cosmic cataclysm! One fan-favorite Marvel hero reveals their secret — as another faces the ultimate showdown with a monstrous foe! Meanwhile, an outer-space jailbreak leads to a trial by combat you’ll have to see to believe…but is it all too late to save Earth from two world-ending threats at once?

Written by Jonathan Hickman and TBA

These issues have more than you ever dreamed to ask for. And then some.

The eve of Quoi’s ascension is at hand! But when the trials are interrupted by an unexpected interloper—Mantis—who will win this battle of wills?

The swordsman has been resurrected! But there are more secrets than what lies beyond the grave… Join Swordsman and his son, Quoi, as they embark on a journey of discovery here on Earth – one they can’t walk back from!

Earth’s defenses are being overrun! With his back against the ropes, Captain America reaches out for aid…but is there anyone left to hear the call?

Earth’s Mightiest Heroes fight an intergalactic foe on three fronts! In New York, a villain from the past has been super charged with alien energy. In Mexico, old hatreds turn allies into enemies. And in the Savage Land, the soul of the jungle has been stolen and Shanna the She-Devil’s life hangs in the balance. It’s mystery, magic and mayhem, in the Mighty Marvel Manner!

Earth’s Mightiest Heroes are caught in a conflict against nature itself as the soul of the Savage Land hangs in the balance. Guest-starring Ka-Zar, Shanna the She-Devil and the macabre Man-Thing!

Captain Marvel has stepped into the role of accuser in the newly unified Kree/Skrull Empire. But when she’s tasked to accuse a renegade soldier responsible for heinous crimes, she finds herself torn between two worlds. Don’t miss the revelation of the year – one that will not only change Carol’s whole world, but the shape of the galaxy!

Captain Marvel recruits some of her closest allies to unravel the mystery of the Universal Weapon — and the woman she’s meant to accuse. But is Carol splitting her power just when she’ll need it most? And how is the united Kree/Skrull Empire going to react to three more HUMAN Accusers?!

The return of the new Fantastic Four?!

The events of EMPYRE threaten all life on Earth and the future balance of power throughout the cosmos! And the secret mission that the FF have placed into Valeria and Franklin’s hands requires some big-league help!

Art and Cover by Stephen Segovia

Krakoa’s resident rabble are up against the grand dame of the damned — the Goblin Queen, Madelyne Pryor! Talk about a return that could raise some havoc!

The team gets their first case – investigating the disappearance of a mutant dancer at a prestigious ballet academy…in the Mojoverse!

Art and Cover by Phil Noto

REUNITED FOR THE VERY FIRST TIME!

Deadpool considers Cable one of his oldest and best friends. Cable hasn’t met Deadpool, yet. He’s in for a treat.

After getting dressed down by the Quiet Council for rogue activity, Wolverine escapes through his own secret gate to the Red Tavern, a snowbound, backwoods watering hole where he only wants to guzzle whiskey in peace. But Logan soon discovers that peace isn’t possible as a twist-and-turn murder mystery unfolds – and at the heart of it all is an enemy from the past.

Art by Marcus To

BLOOD OF THE CHANGELING!

The Citadel has committed an act of war and Excalibur must respond. While they lick their wounds deep in Otherworld, Apocalypse takes steps toward his ultimate goal.

After taking on the Flower Cartel, Logan has brought back valuable intel to the mutant CIA. The non-treaty nation of Russia is working to undermine Krakoa – and may be aligned with Xeno. Beast wants Colossus on their side as the first drumbeats of war begin to sound.

THE TREES ARE KILLING THE CHILDREN!

THE QUEEN IS DEAD!

The Marauders…the Hellfire Trading Company…all of Krakoa is reeling from the death of Kate Pryde. 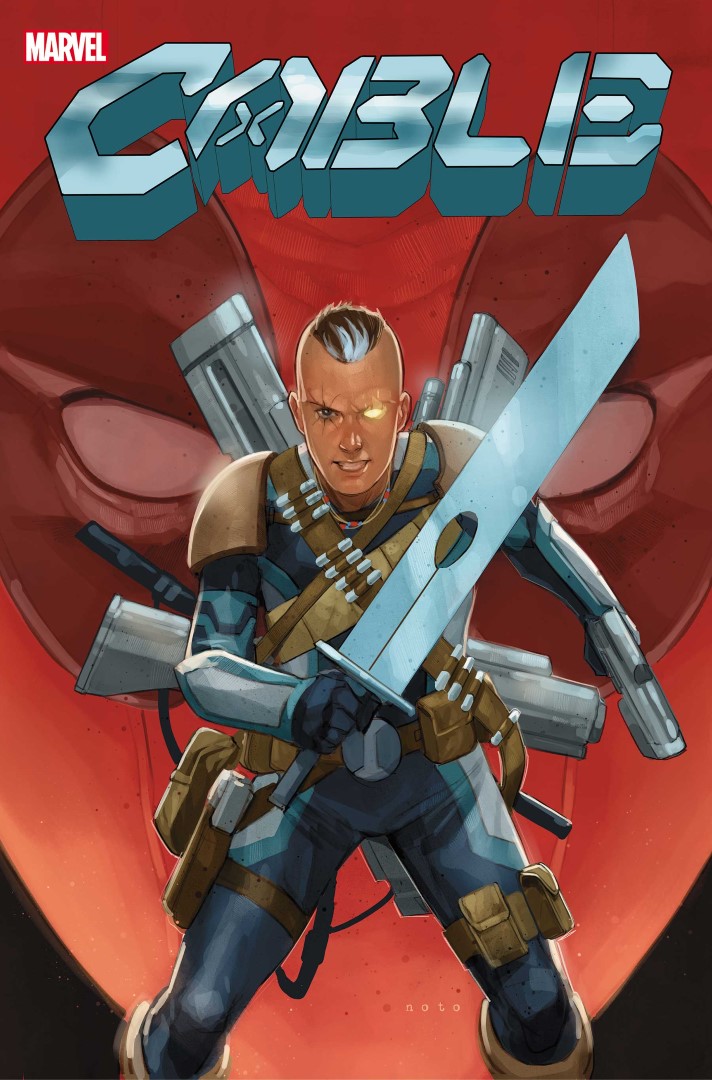 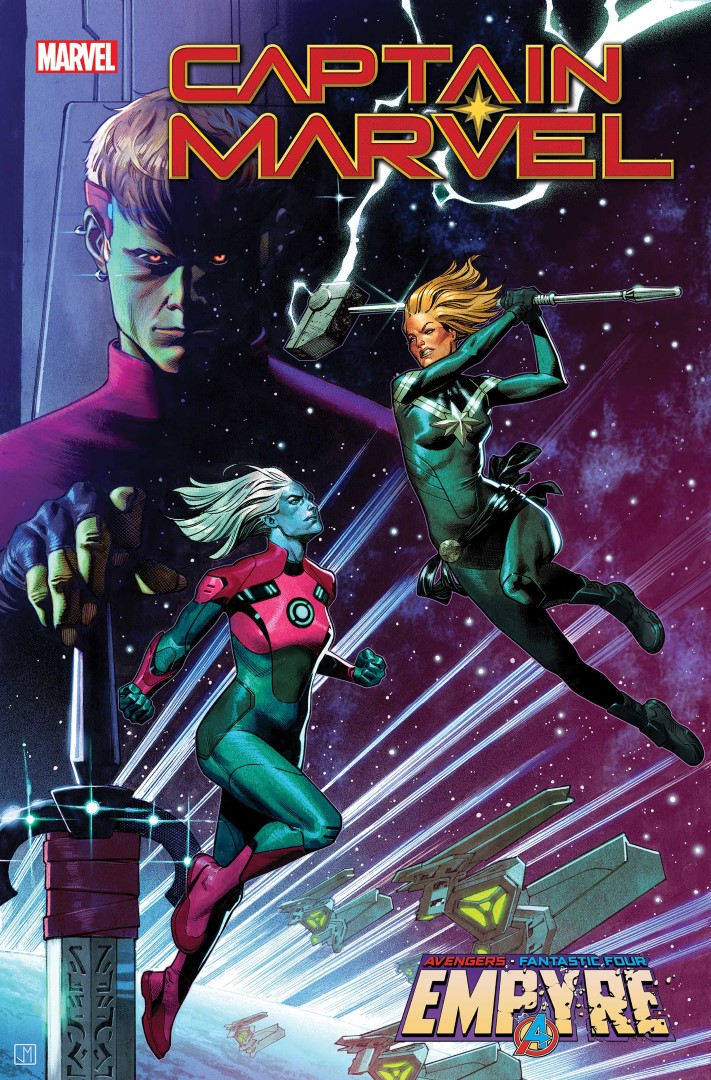 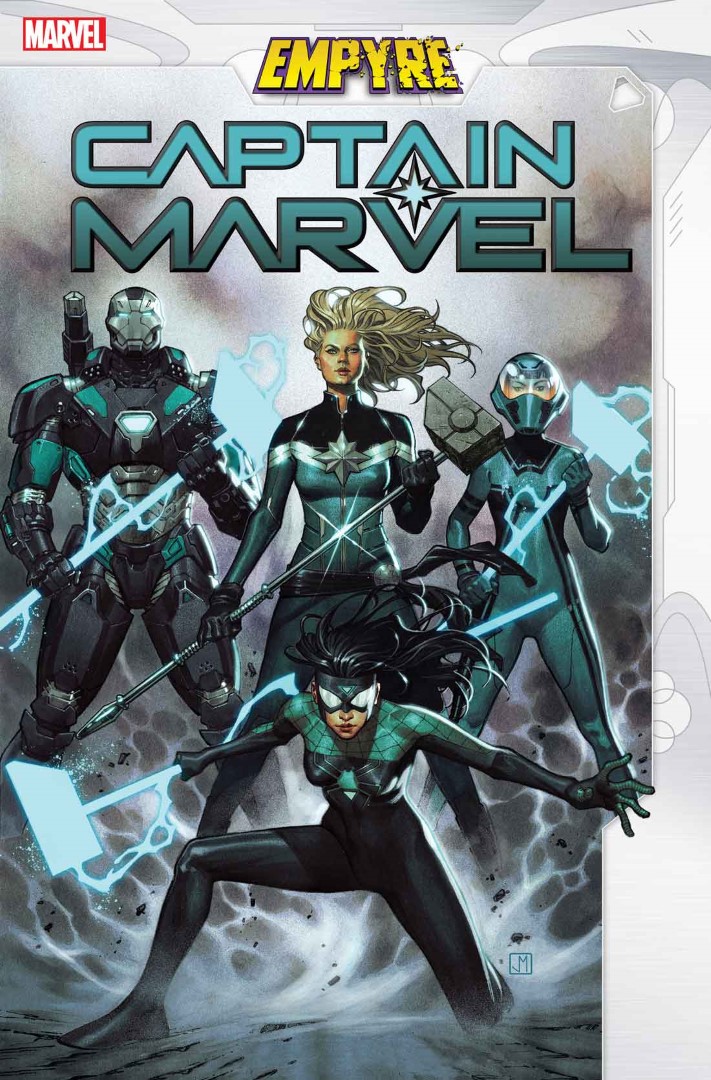 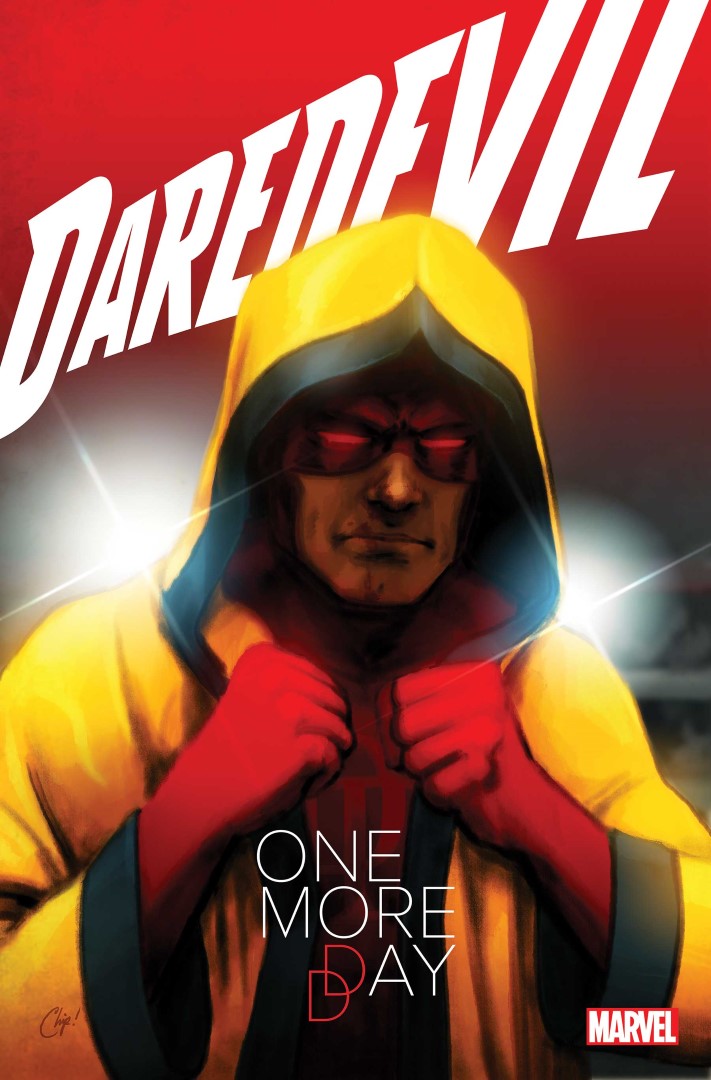 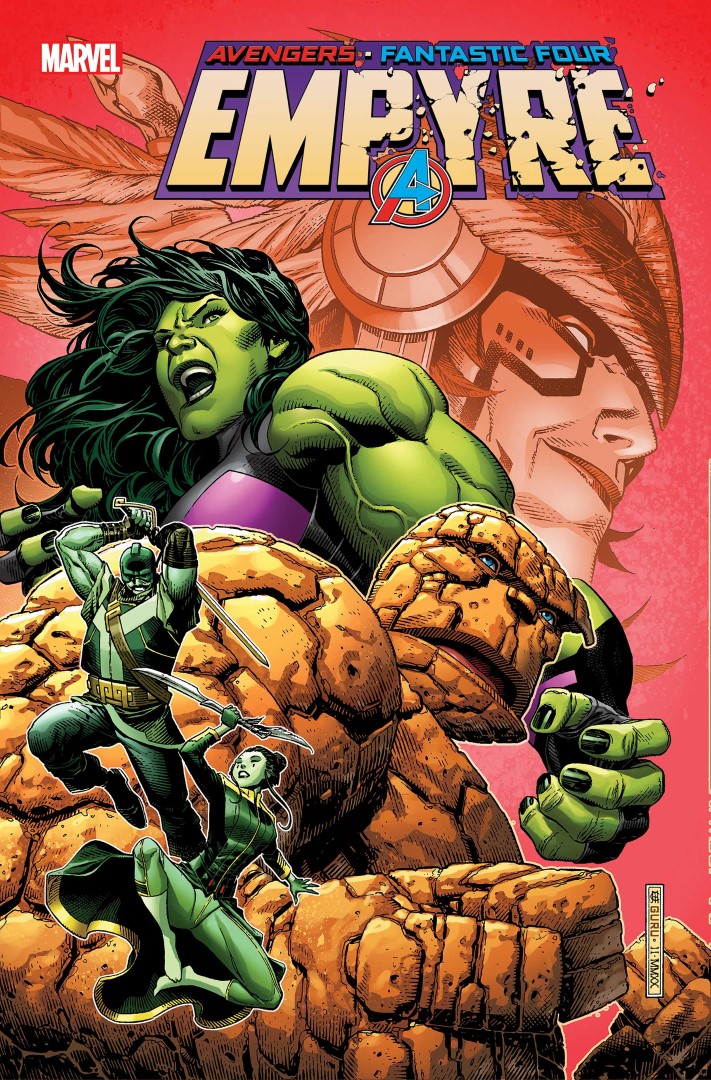 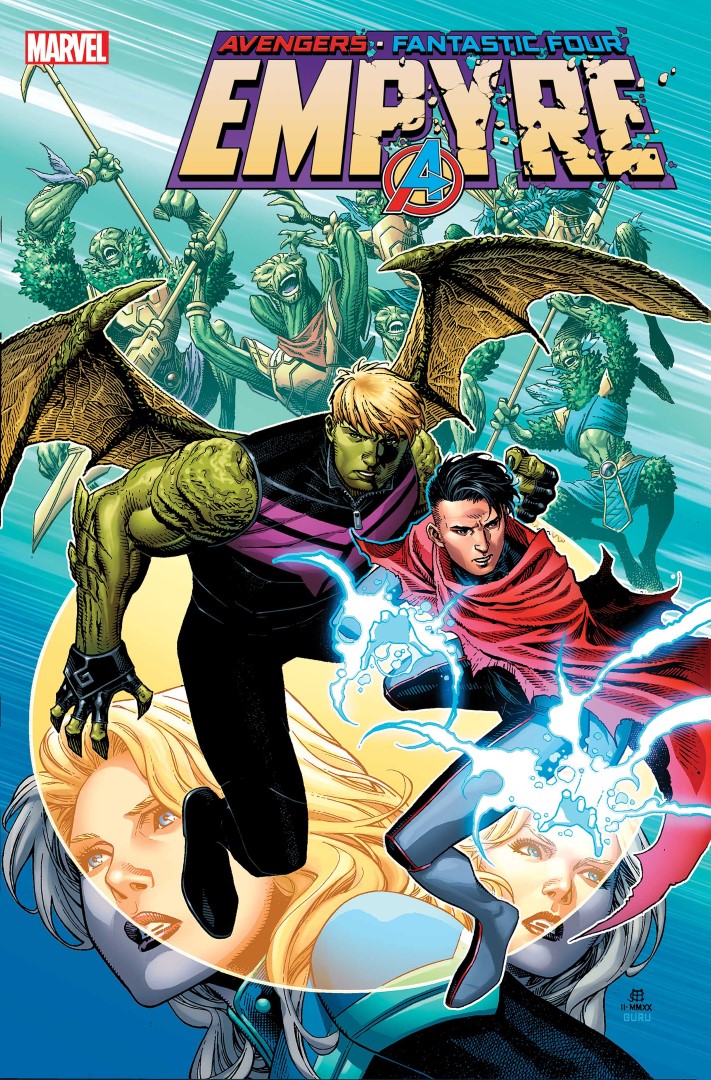 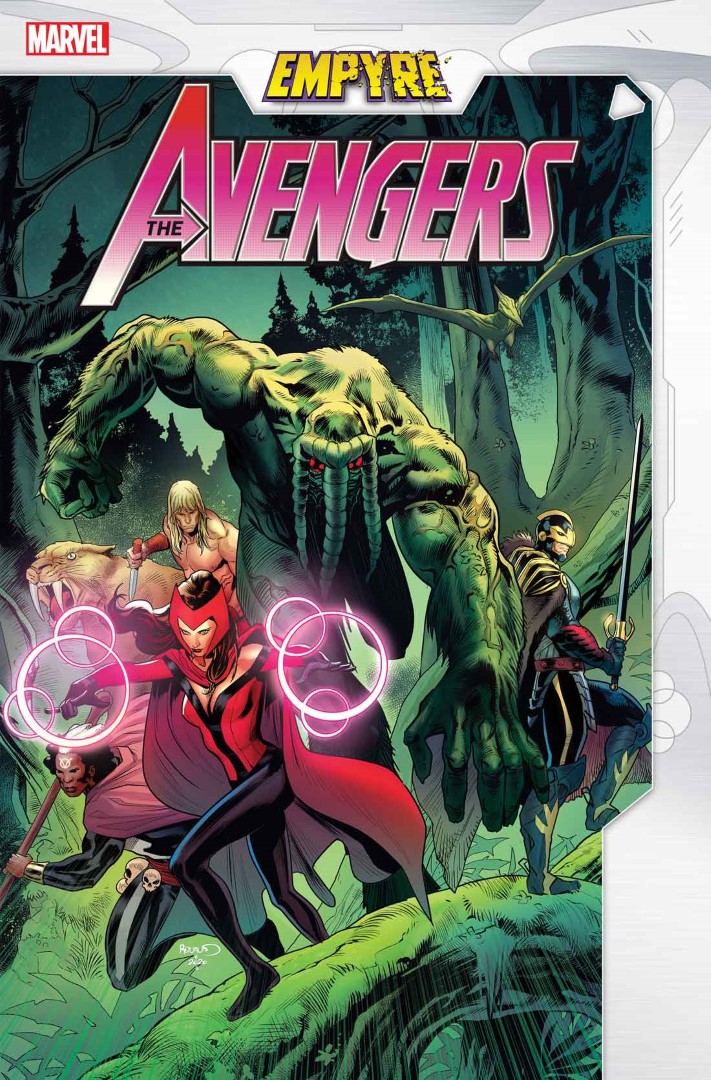 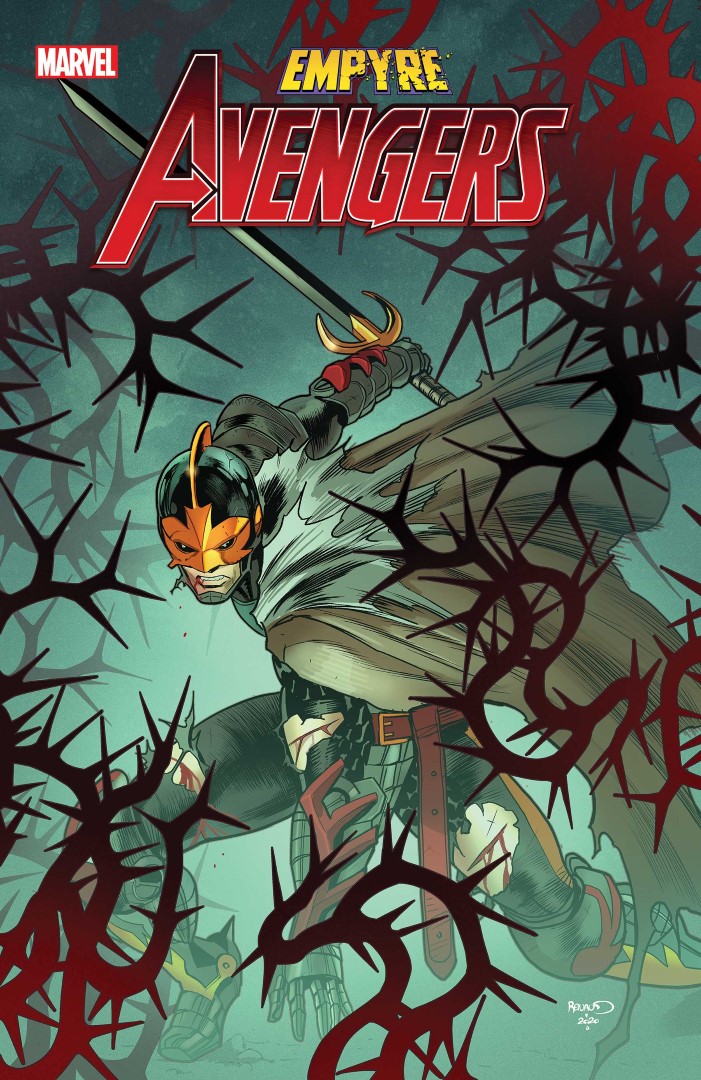 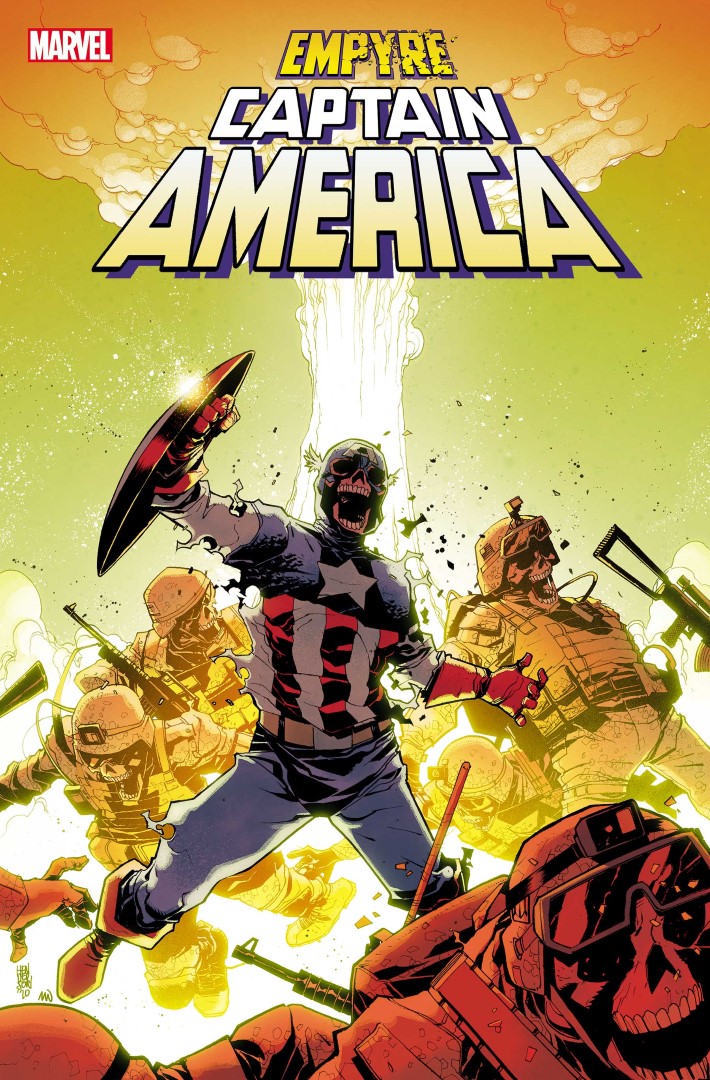 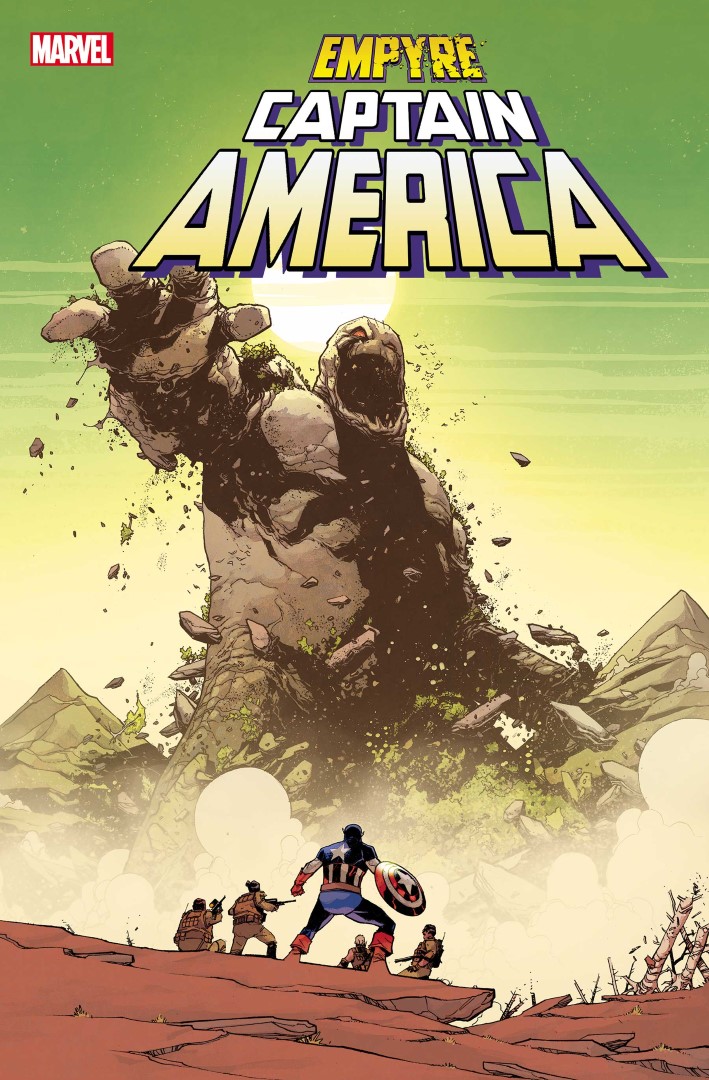 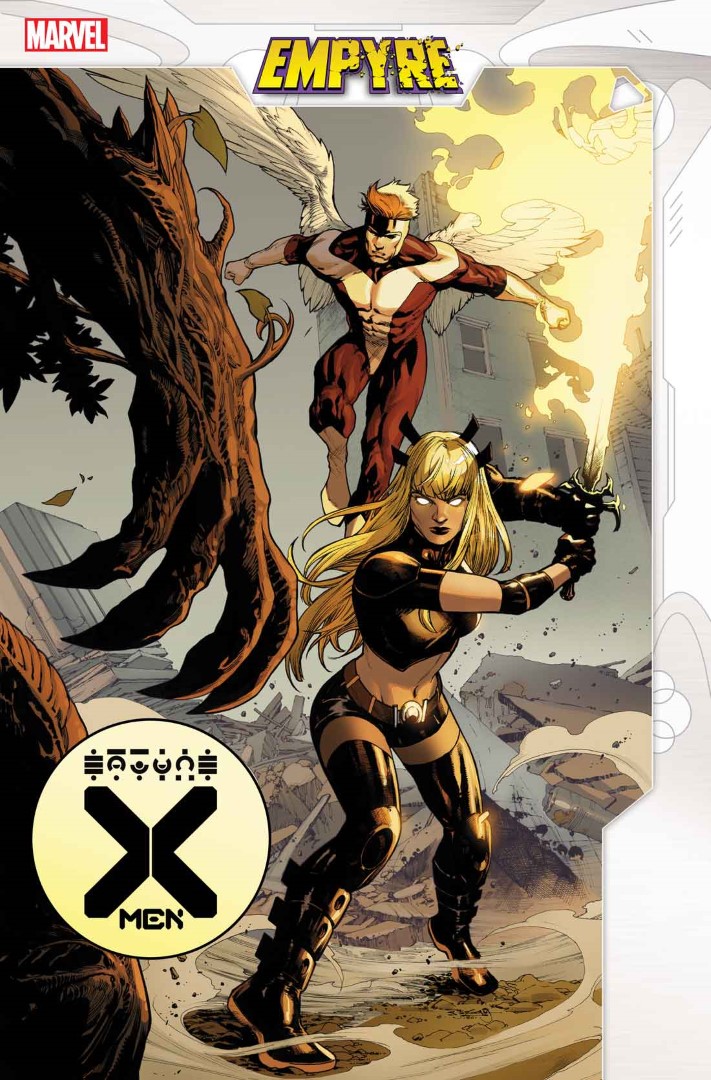 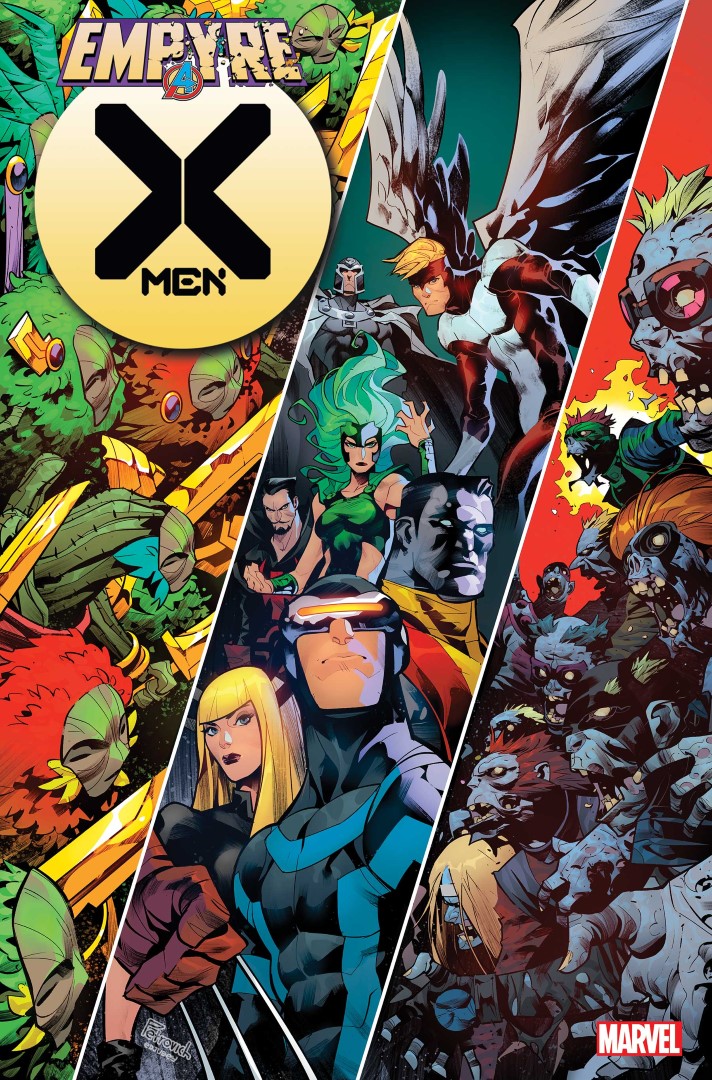 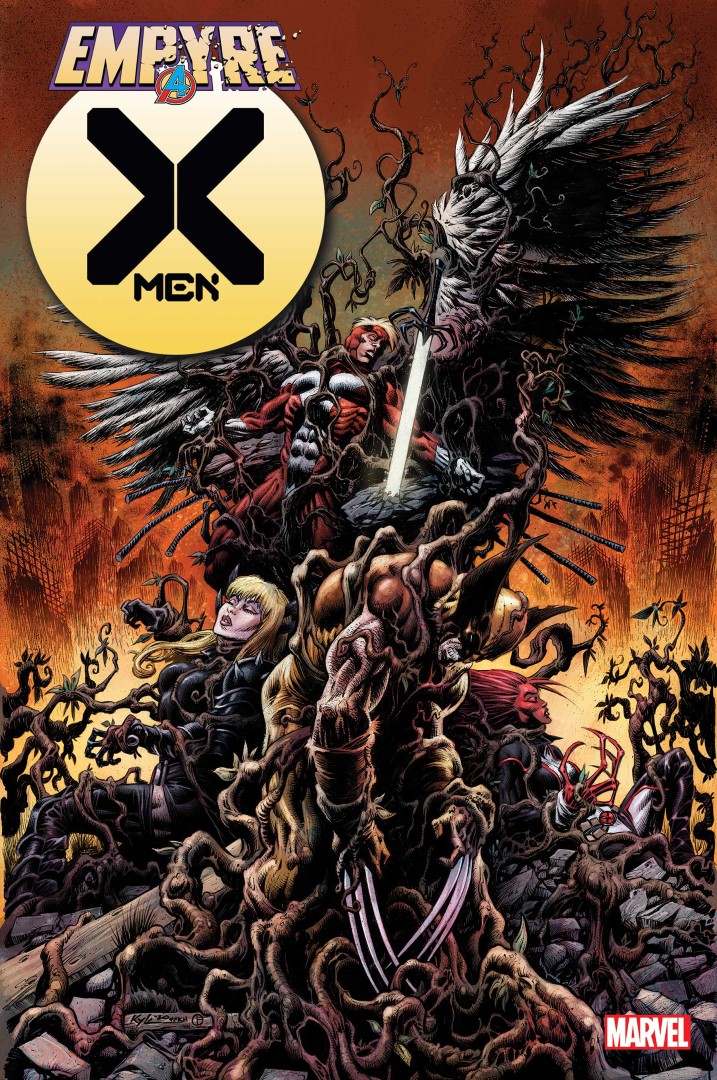 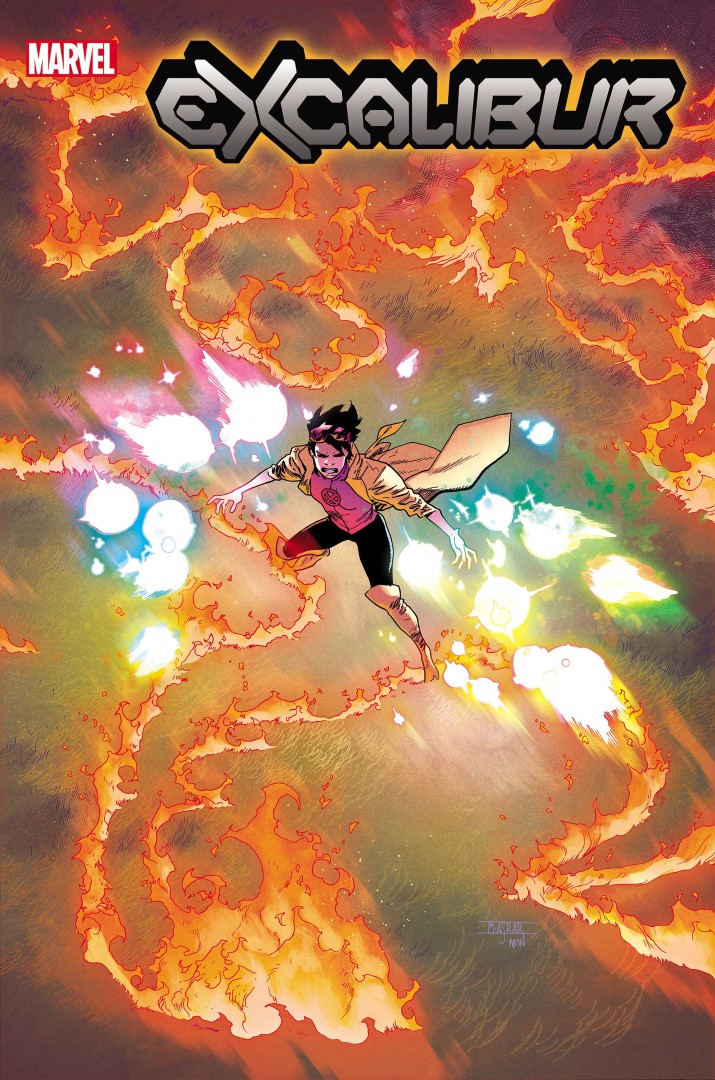 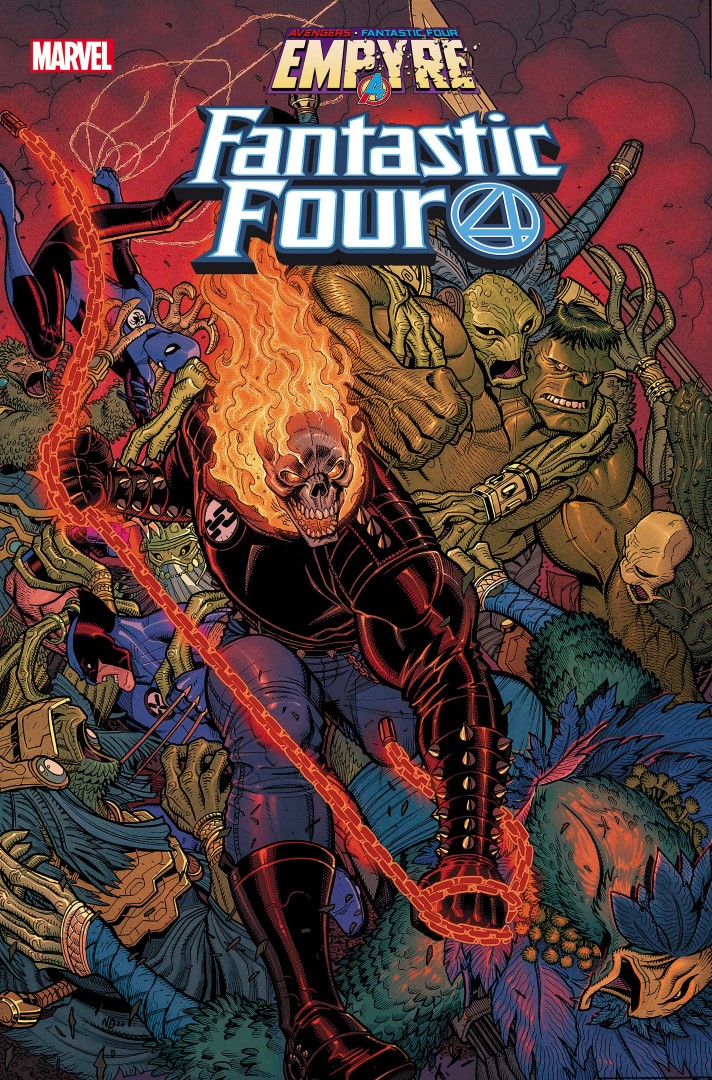 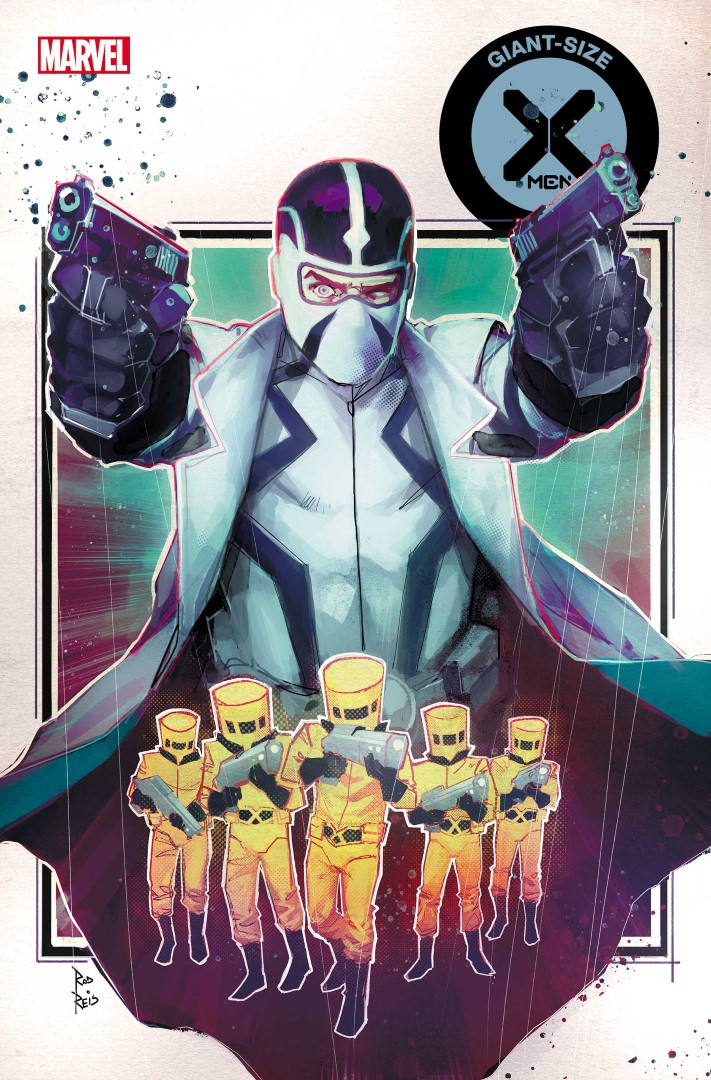 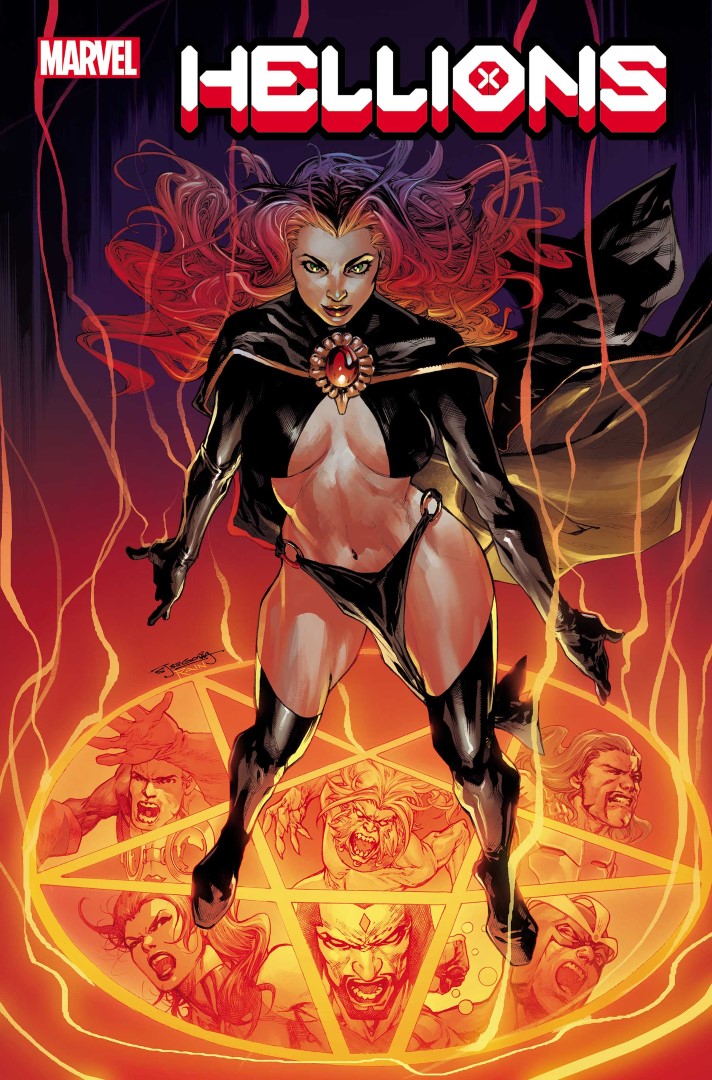 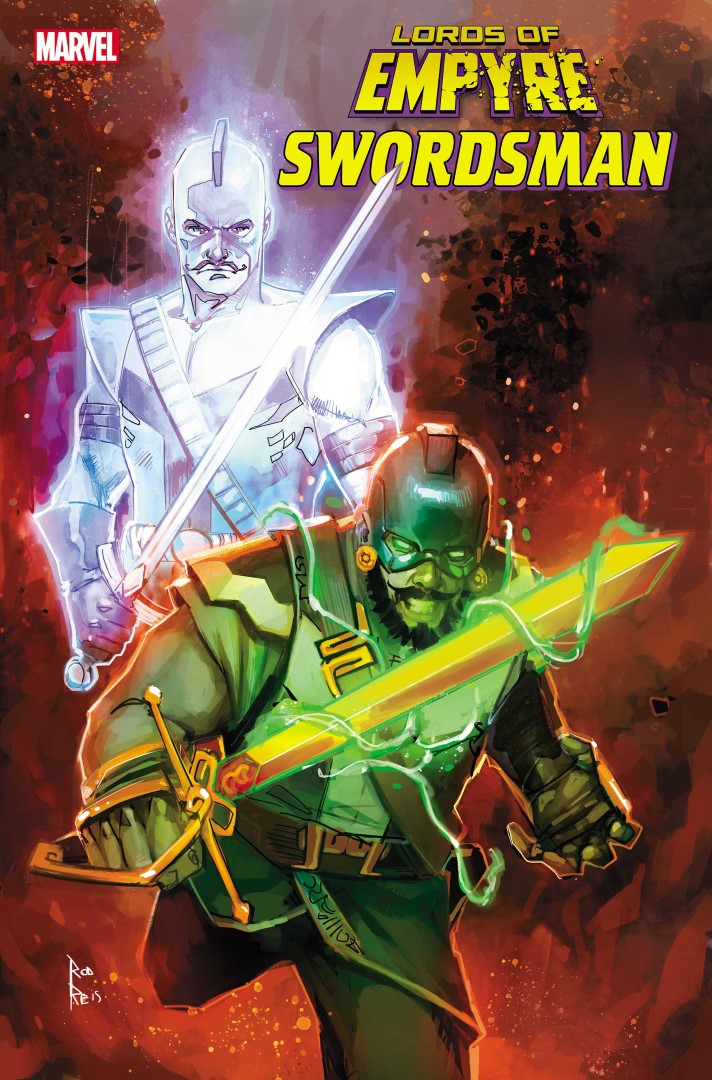 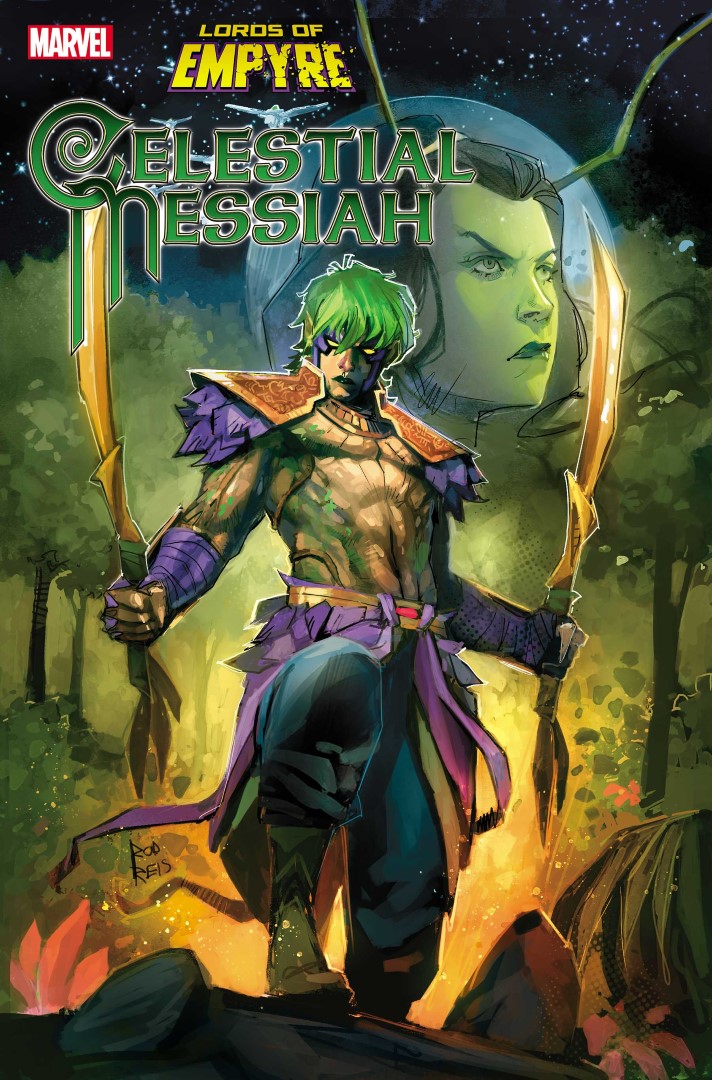 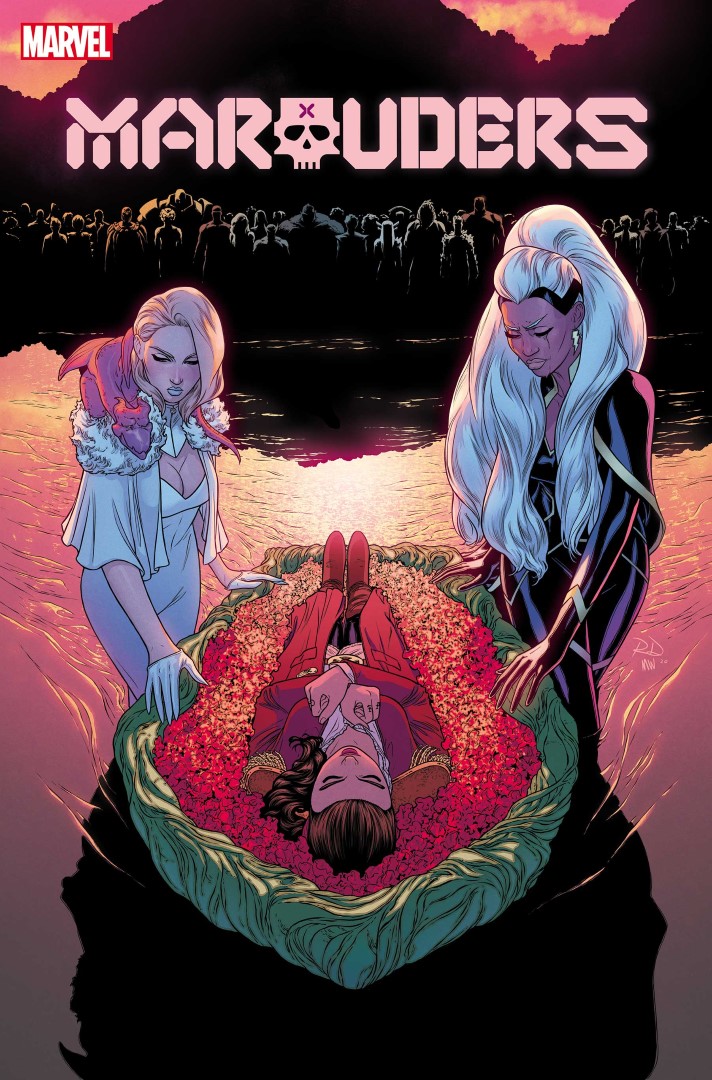 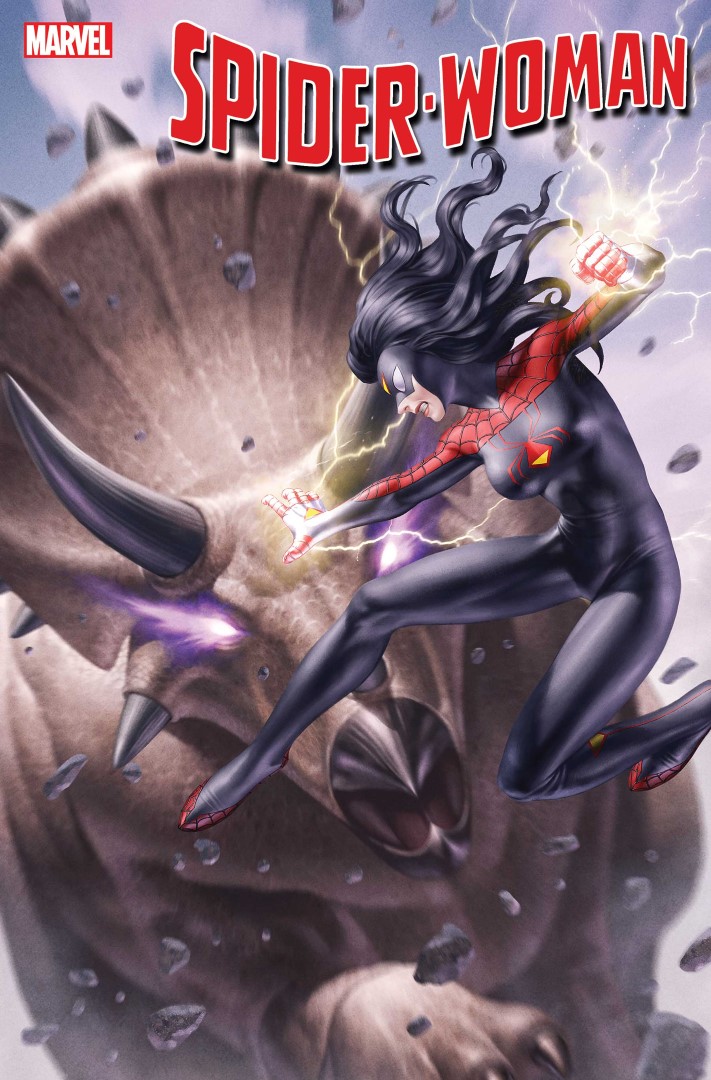 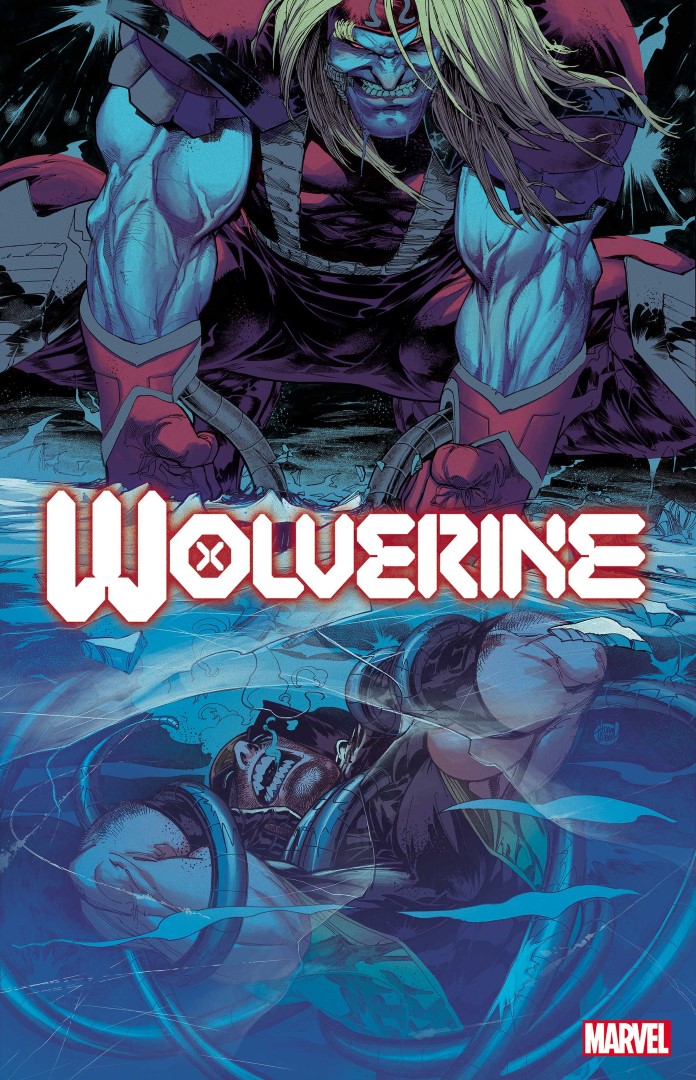 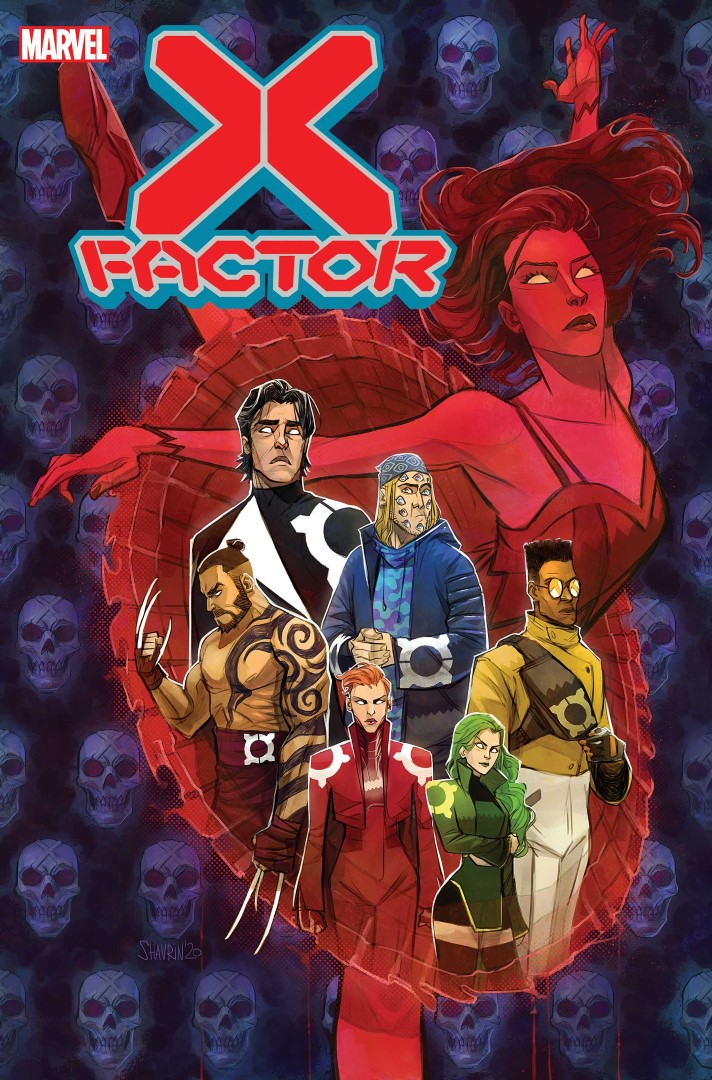 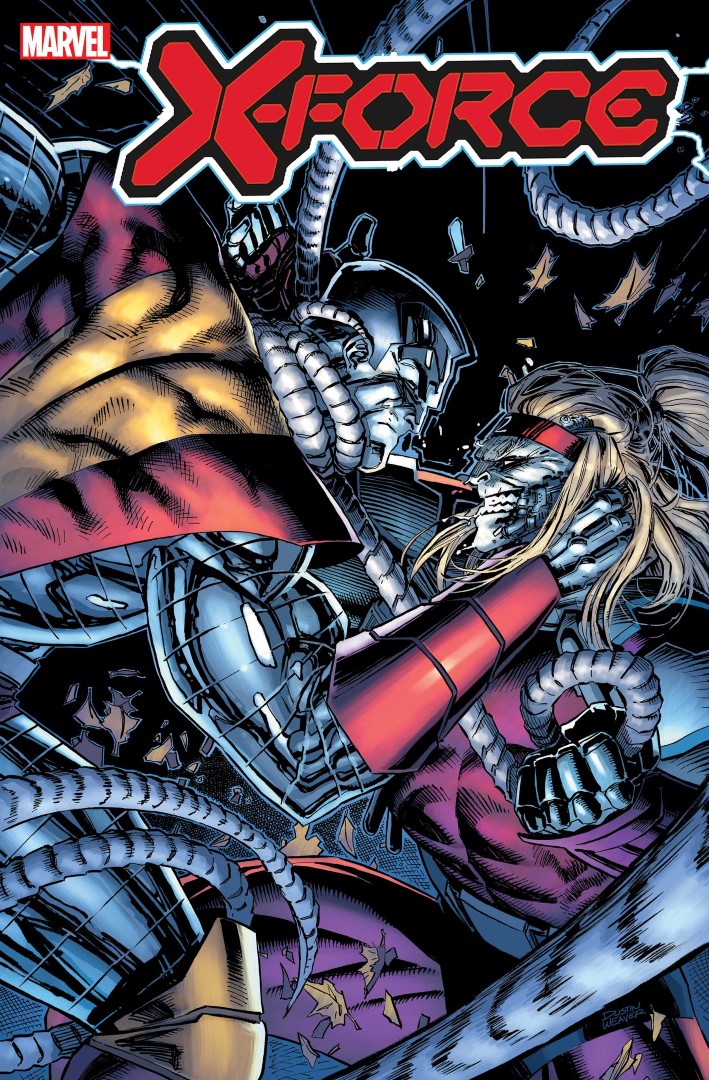 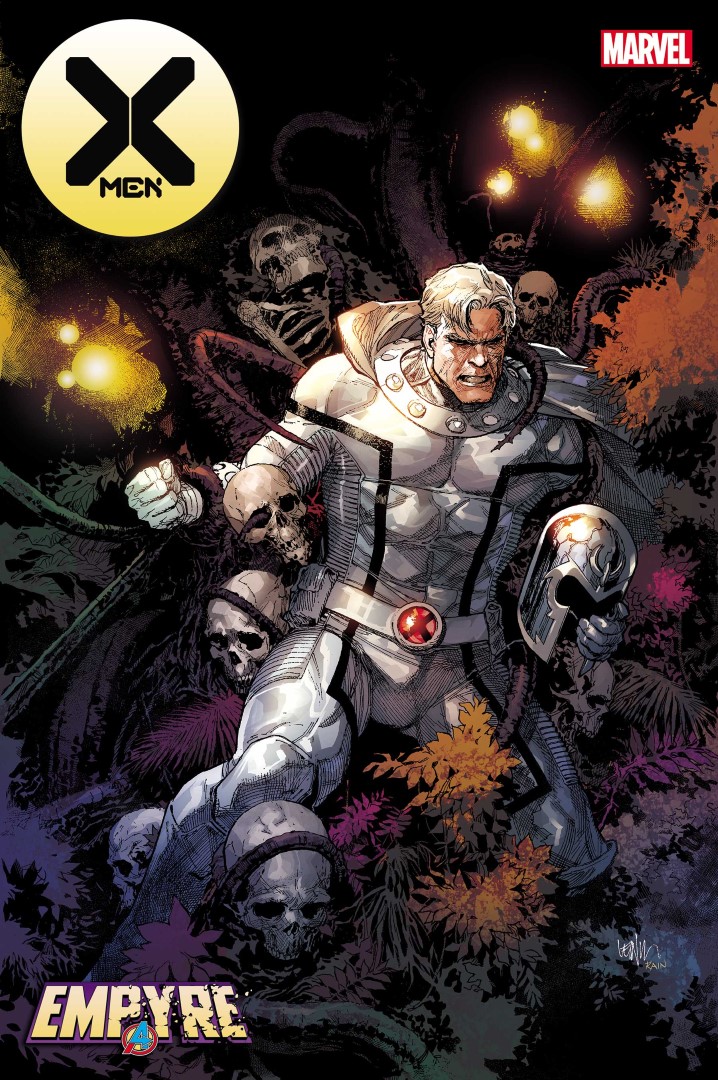