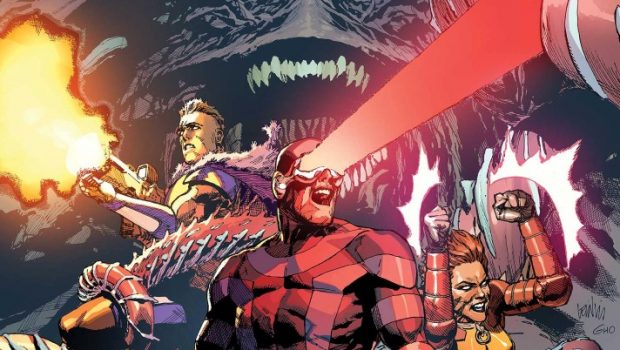 Today, Marvel released its special edition of THE PULL LIST, unveiling exclusive information for titles coming to comic shops this November! Presented by hosts Ryan “Agent M” Penagos and Tucker Markus, THE PULL LIST sheds light on some of the most highly-anticipated Marvel comics news, sharing details on the upcoming Dawn of X titles; Absolute Carnage #5 and its aftermath in Scream: Curse of Carnage #1; and new series starting with Morbius #1 and Deadpool #1!

For more information, check out this special episode of Marvel’s PULL LIST at http://marvel.com/novembercomics. Tune in to Marvel’s Pull List each week for more exclusive news and reveals!

VENOM AND CARNAGE – TO THE DEATH!

THE NEW GENERATION CLAIMS THE DAWN!
The classic New Mutants (Sunspot, Wolfsbane, Mirage, Karma, Magik, and Cypher) get together with a few new friends (Chamber, Mondo) to seek out their missing member and share the good news… a mission that takes them into space alongside the Starjammers!

When an island full of unspeakable horrors appears on the horizon, the X-Men have their work cut out for themselves keeping Krakoa safe!

THE HIGH PRICE OF A NEW DAWN!
X-Force is the CIA of the mutant world—one half intelligence branch, one half special ops. Beast, Jean Grey and Sage on one side, Wolverine, Kid Omega and Domino on the other. In a perfect world, there would be no need for an X-Force. We’re not there…yet.

THE DAWN DOES NOT BREAK FOR ALL!
Psylocke finds herself in this new world of Mutantkind unsure of her place in it… but when a face from her past returns only to be killed, she seeks help from others who feel similar to get vengeance. Cable and X-23 join Kwannon for a personal mission that could jeopardize all Mutantkind!

Betsy Braddock is Captain Britain, but a citizen of Krakoa. With Rogue’s condition a mystery, the team heads to the one place that has always been the seat of Excalibur’s power – the Lighthouse.

The Hellfire Trading Company has control of Mutant trade on the seas… but that doesn’t mean its Inner Circle is done stabbing one another in the back. As Captain Pryde and her Marauders sail on, the real cutthroats are back home…

OUT OF THE ASHES OF ABSOLUTE CARNAGE! ALL-NEW ONGOING SERIES!
Patricia Robertson, Andi Benton, Donna Diego… it’s all been leading to this as one of the original – and possibly strongest – offspring of the Venom symbiote at last stars in her own, self-titled ongoing series set in the Marvel Universe! But after the events of ABSOLUTE CARNAGE, what remains of the Scream symbiote as it was before? Does it even have a host? What are their intentions? And what will a pair of web-slinging wallcrawlers have to say about its presence in New York?

MORBIUS IS THE LIVING VAMPIRE…OR IS HE MORE? ALL-NEW ONGOING SERIES!
For years, Nobel Prize winning biologist Michael Morbius has been struggling to cure himself of his vampirism, and now, for the first time in years, one may be within reach! But the path to it is littered with dangers and worse!

Deadpool’s newest mercenary job has him going after the King of Monsters, who has claimed a new kingdom for his monstrous subjects…on Staten Island! But you know what they say, when you come at the king, you better not miss! The Merc with a Mouth finds himself neck deep in political intrigue, monster law, and a monster hunter out for blood! It’s like The Crown but with even more swords and monsters! Can Deadpool’s smooth charisma and deft diplomacy allow him to keep his head, or will he be royally screwed? 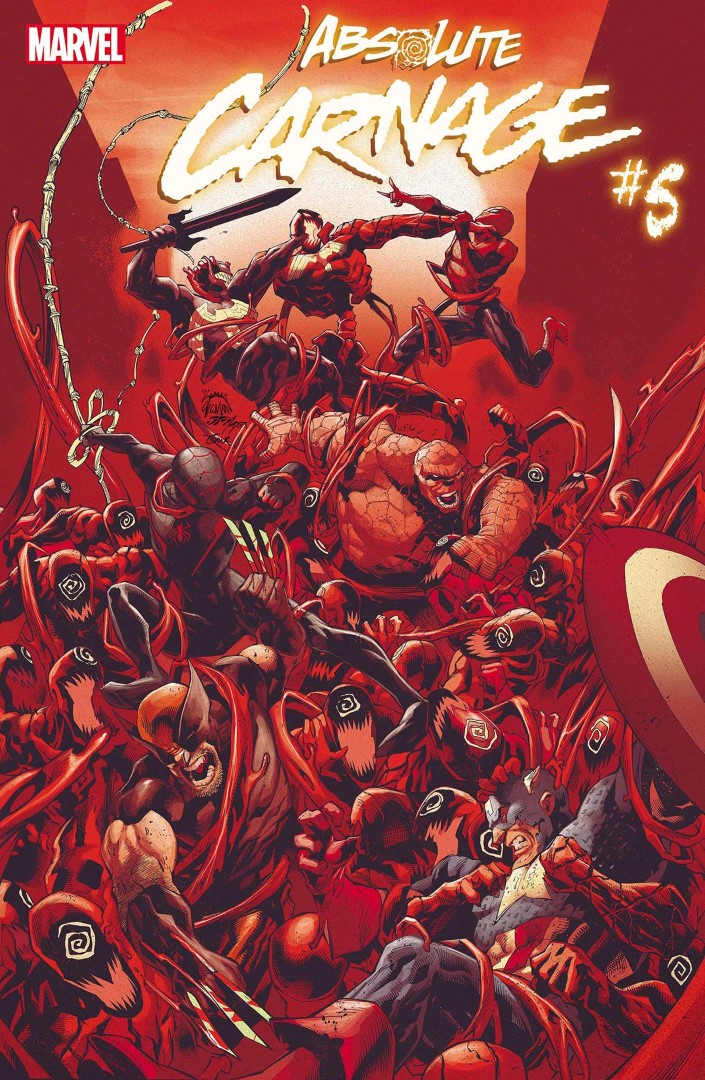 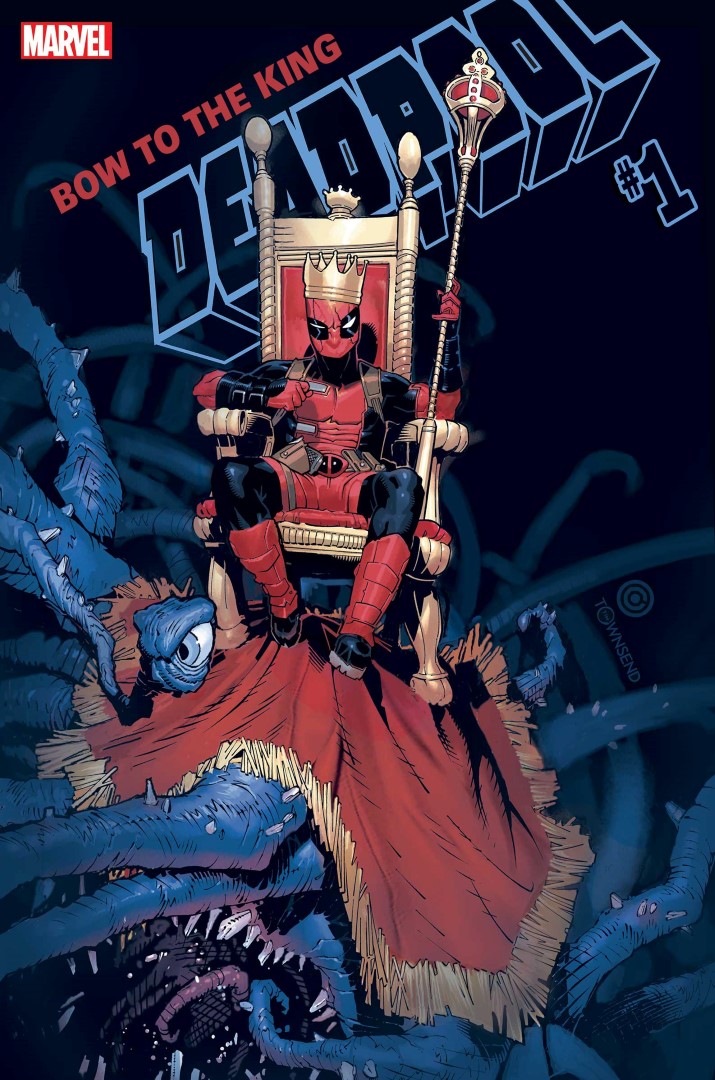 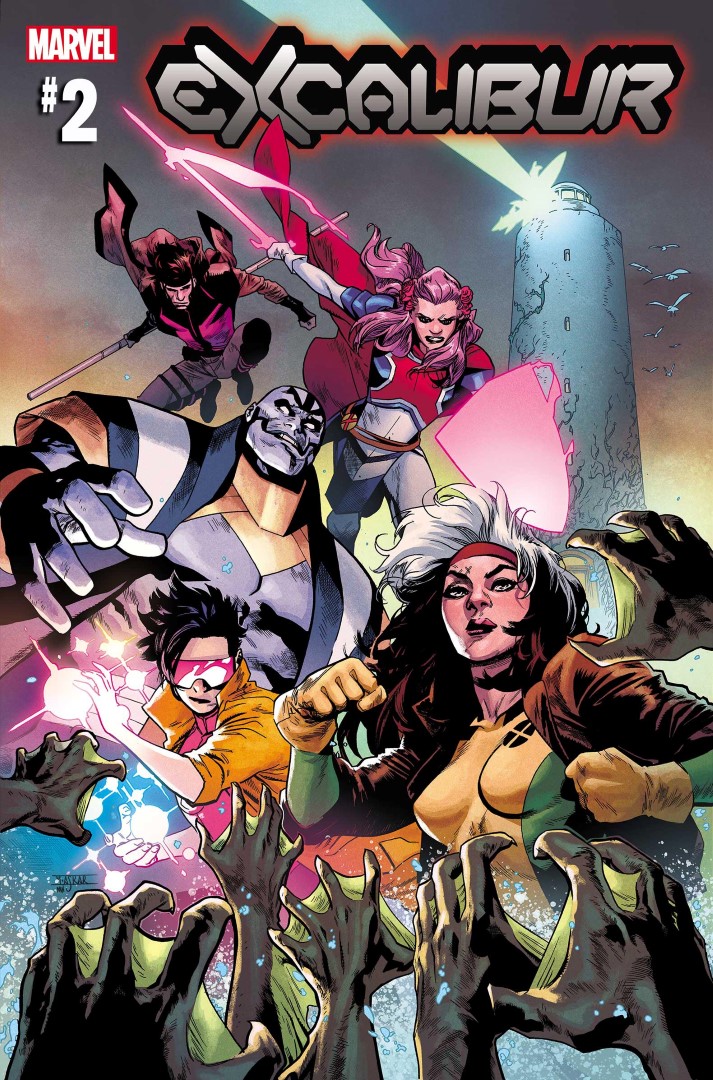 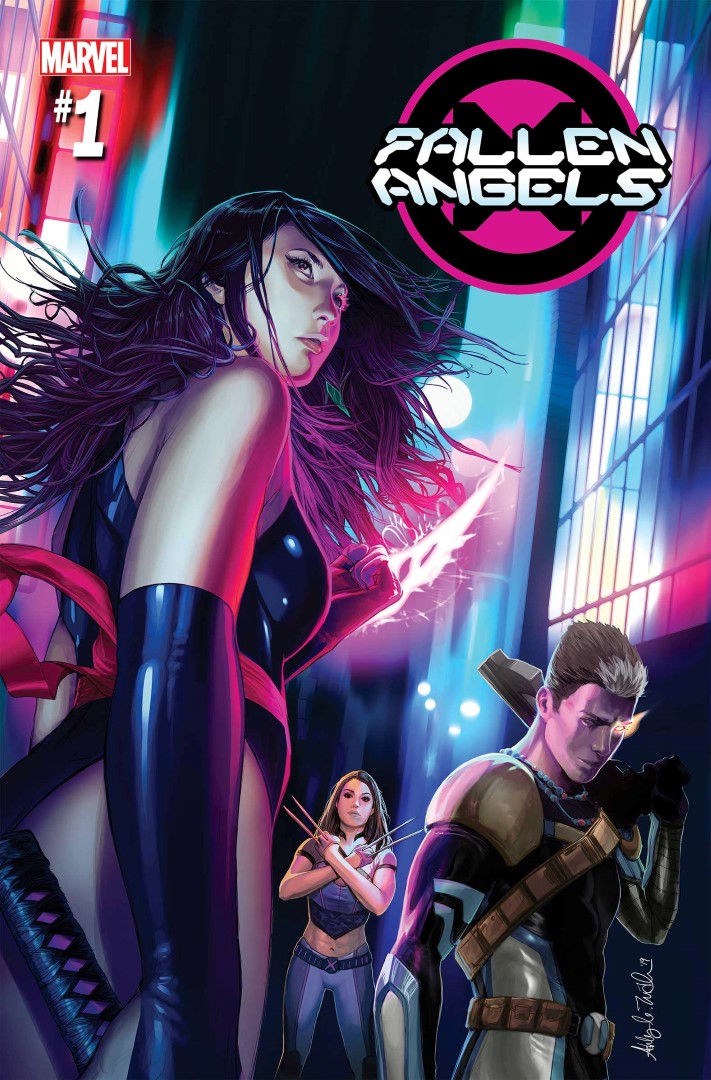 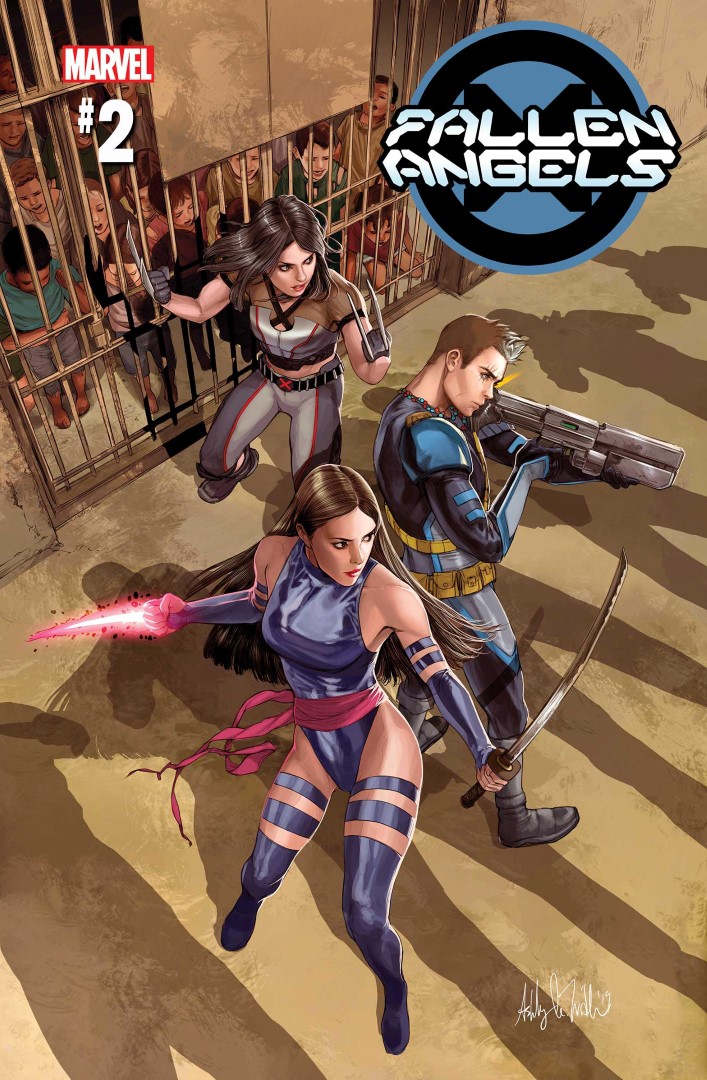 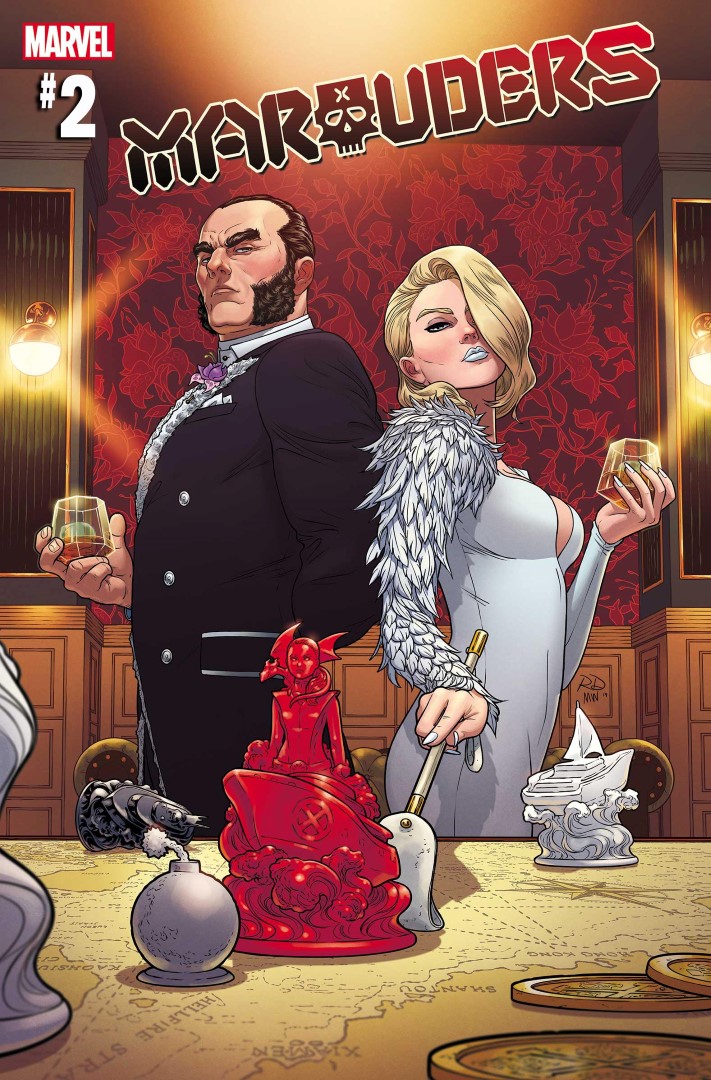 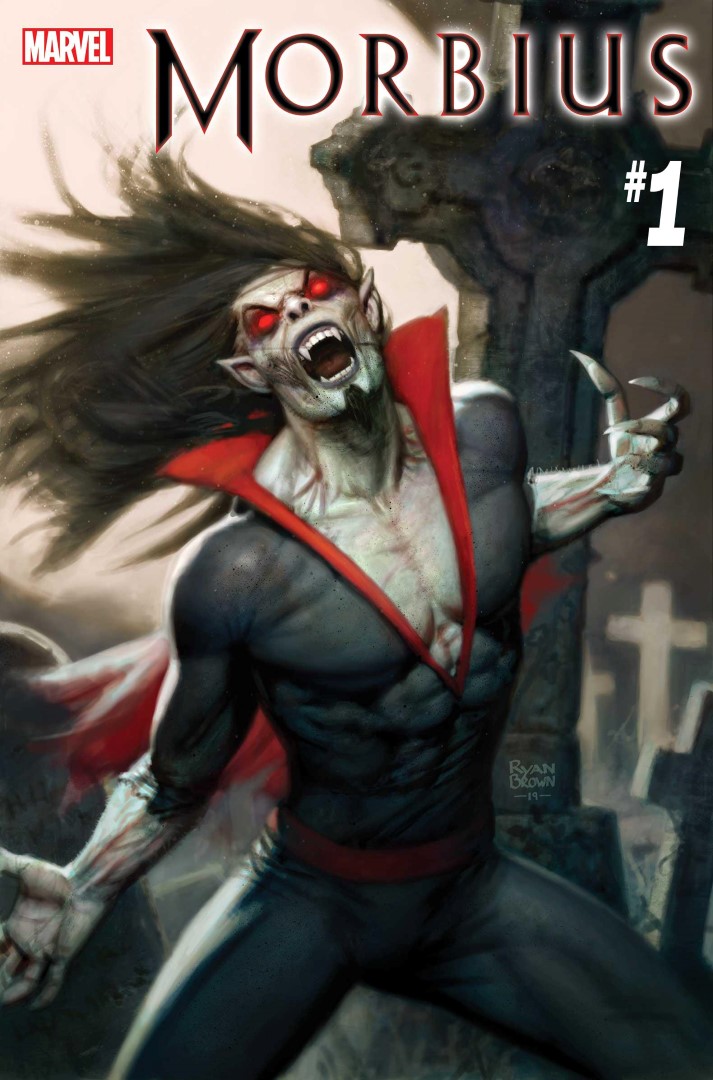 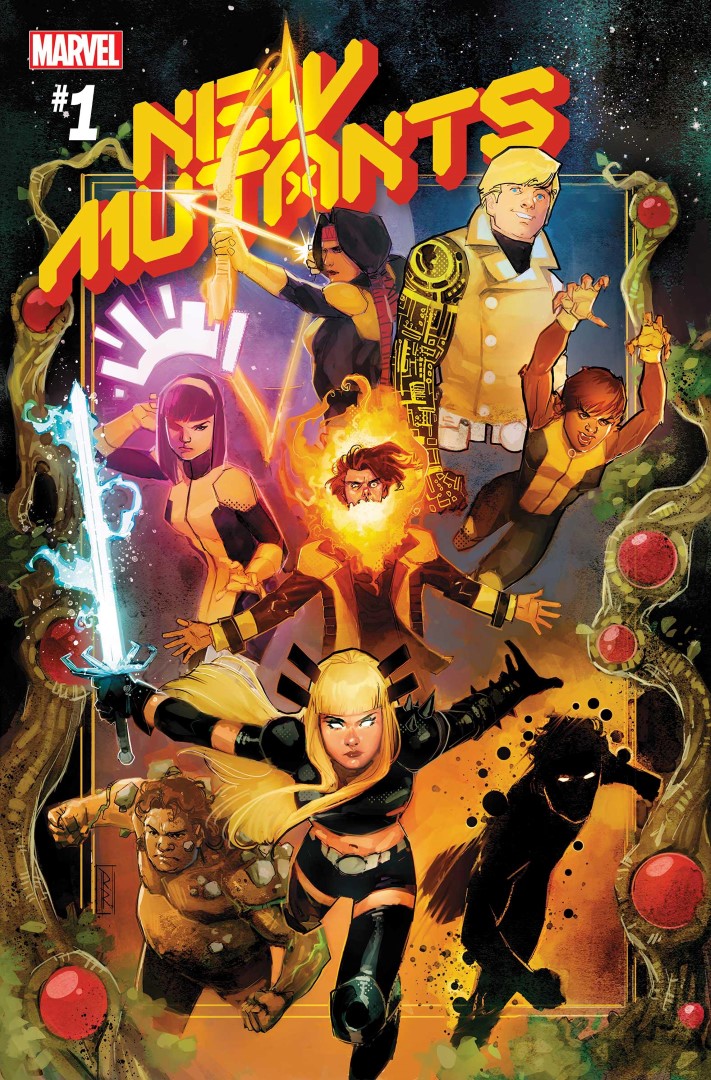 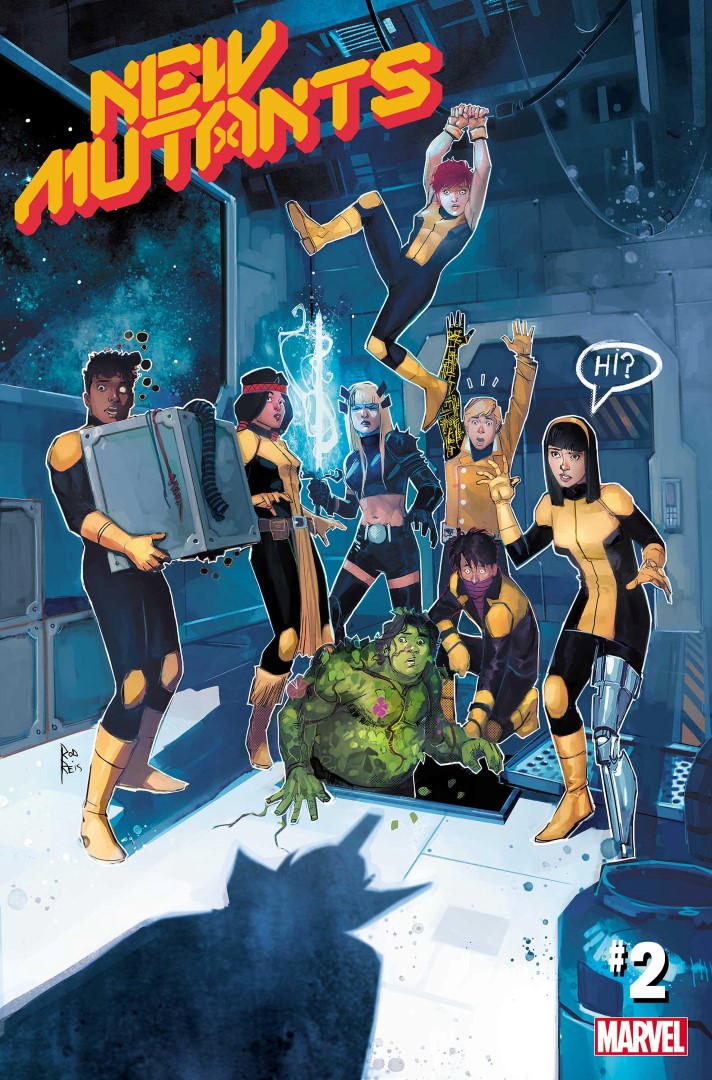 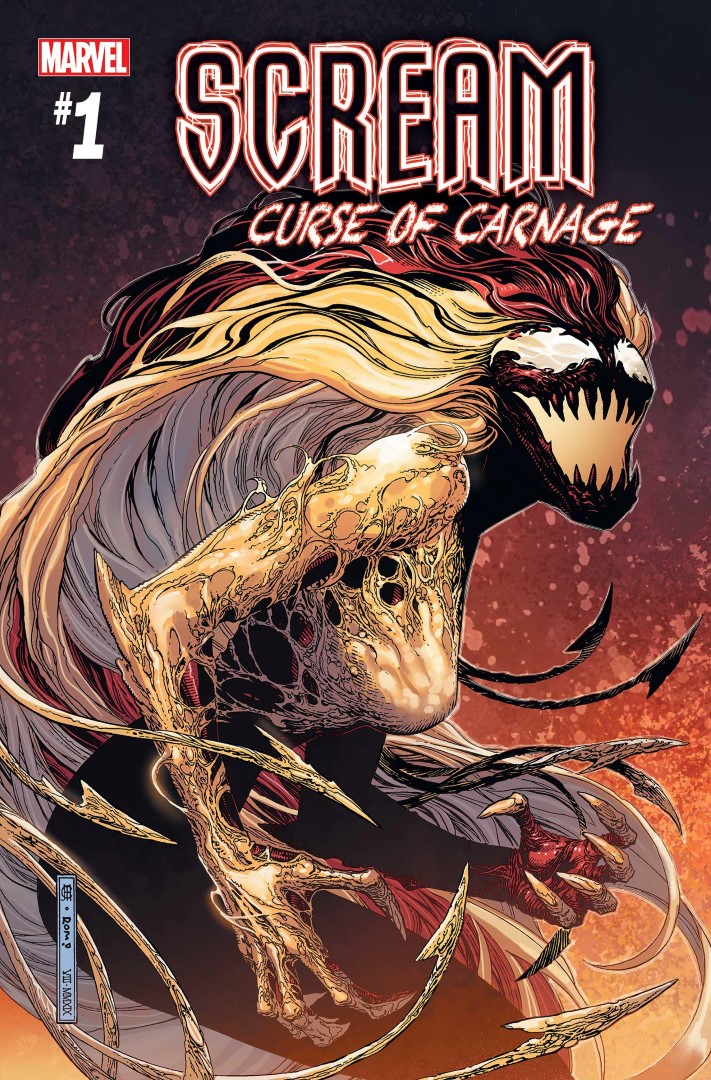 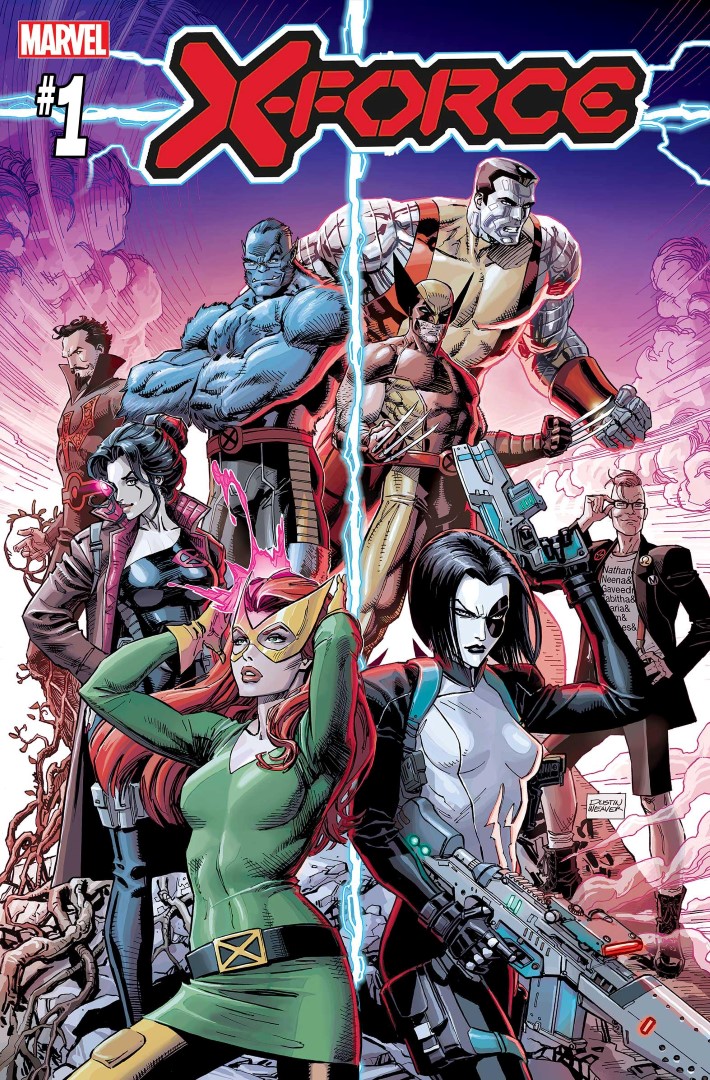 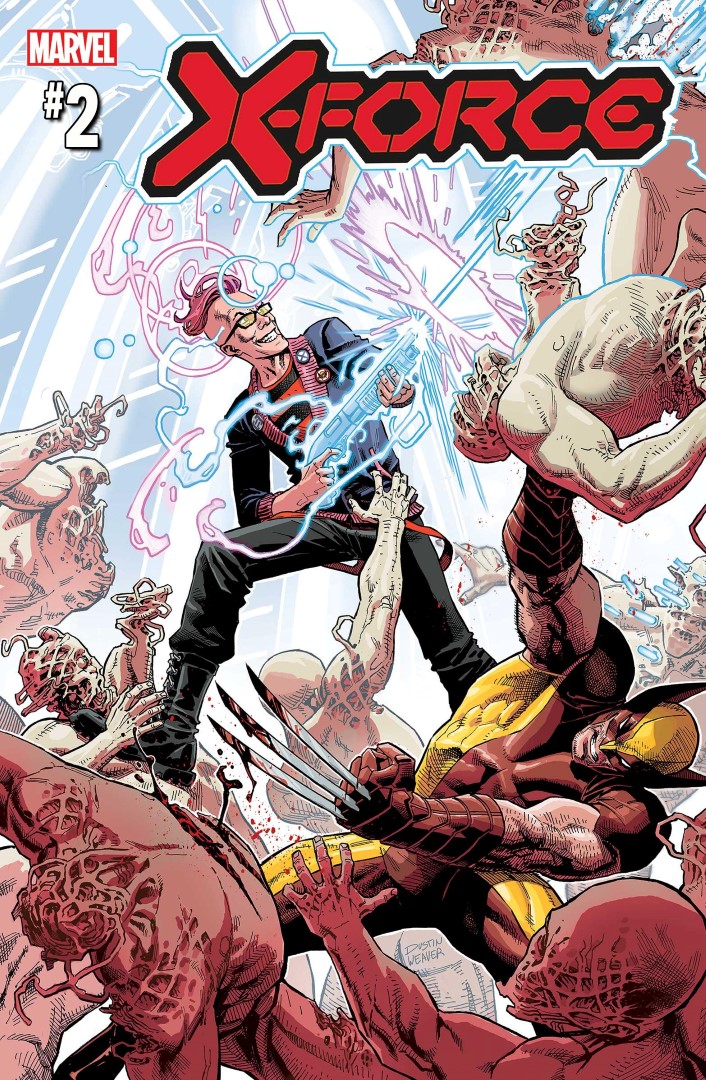 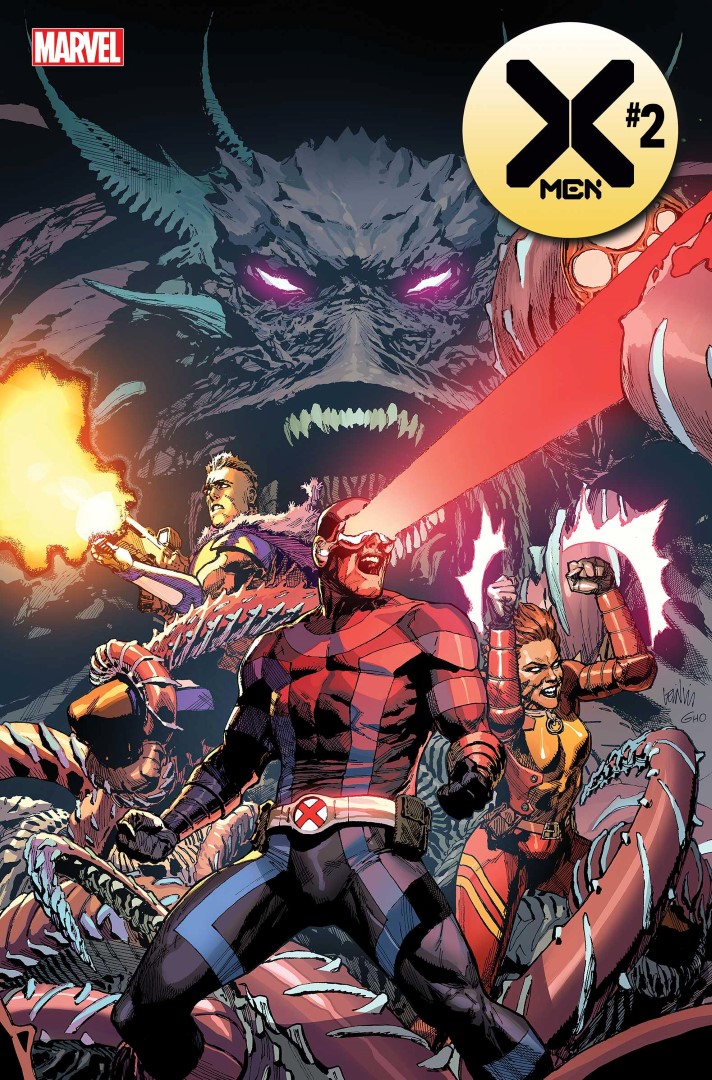