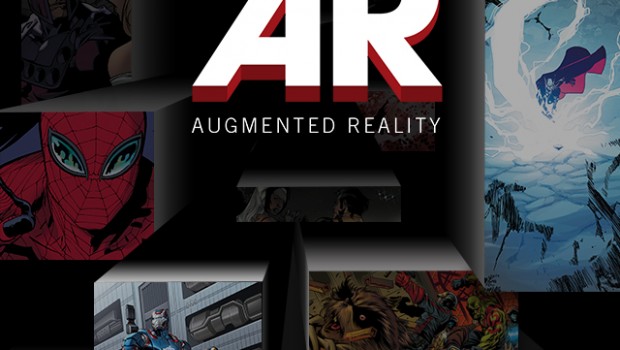 New York, NY—April 25th, 2014— Earlier this year at SXSW Interactive, Marvel announced an exciting update and upgrade to the Marvel AR App, powered by Aurasma. Today, Marvel is proud to announce that the new AR app update can be downloaded today via the iTunes and Google Play! Scan select Marvel products featuring the AR logo to unlock exclusive content starring the world greatest Super Heroes and the industries greatest creators! 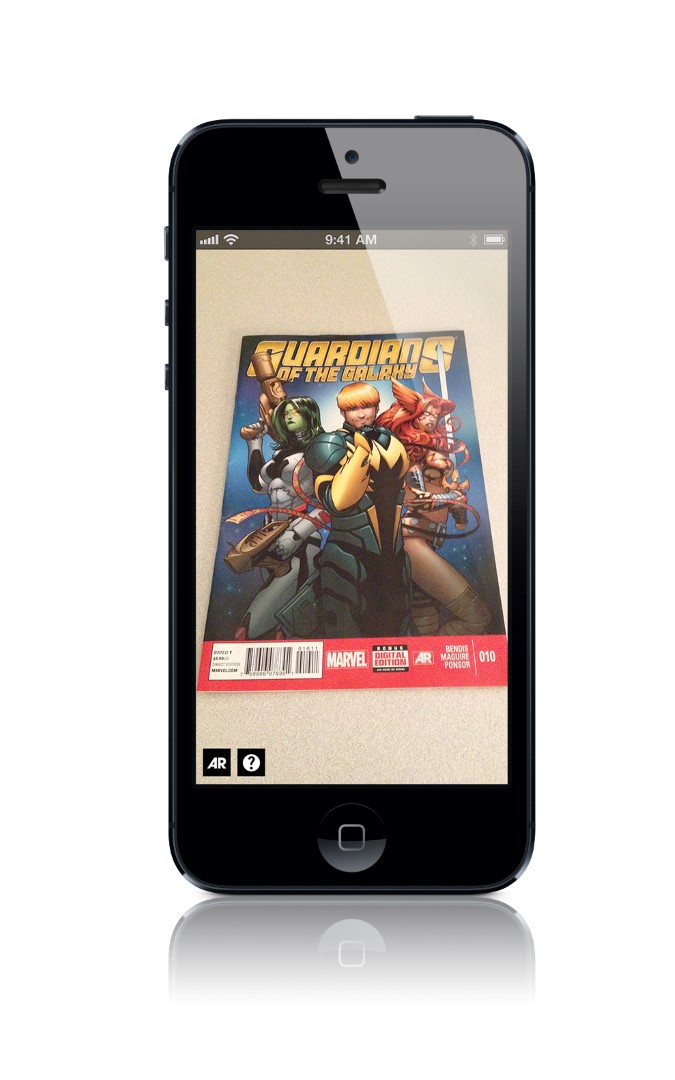 Be sure to point your new Marvel AR app at your copy of next week’s highly anticipated AMAZING SPIDER-MAN #1 to see your comic come to life like never before with an all-new 3D animation of Spider-Man in all his webswinging glory!

The revolutionary Marvel AR app joins the All-New Marvel NOW! initiative with a new look and new features and the best Marvel comics experience for fans!  The upgraded Marvel AR app delivers better performance than ever before and stellar new AR content for upcoming Marvel titles such as video recaps, character bios, creator commentaries and more available through your iOS or Android device!

Marvel’s new AR App will continue to provide more of the in-depth, behind the scenes features you love, from exclusive interviews to 3D animation, and increased regular content across books, such as the returning series “Marvel Science” and videos straight from the creators.

John Cerilli, VP, Content & Programming Digital Media says, “After two years and nearly 1,500 executions, Marvel AR is taking a giant leap forward. It’s better functioning, faster playing and is going to set a whole new standard of how we read and interact with our print comics!”

Once again, Marvel Comics is pushing the limit of what’s possible with comics – taking readers beyond the written page into a truly immersive experience that has to be seen to be believed! Don’t miss out on the exciting new content available

Download the Marvel AR app in iTunes and in Google Play