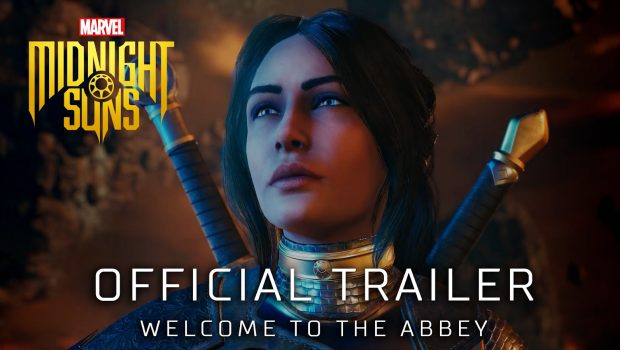 A new video for Marvel’s Midnight Suns was released today. Titled “Welcome to the Abbey,” this trailer showcases how players will Live Among the Legends where players will explore The Abbey – their very own mystical secret base – to discover powerful hidden items and secrets to aid them in the conflict against Lilith and her minions.