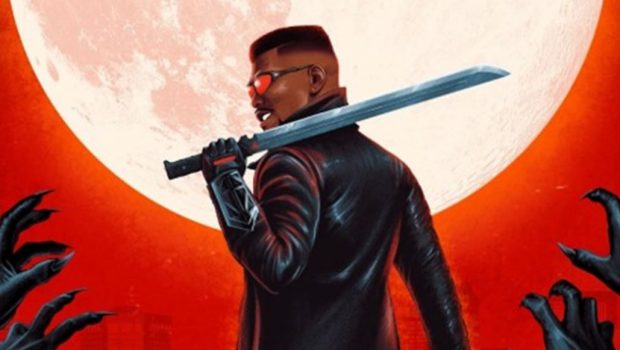 For “The Daywalker,” 2K and Marvel Entertainment worked with UK-based artist Doaly to celebrate the release of this Prequel Short.

*Launch timing for the Xbox One, PlayStation 4 and Nintendo Switch versions of the game will be shared at a later date 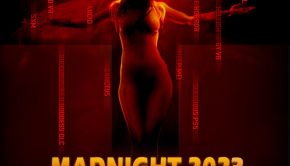 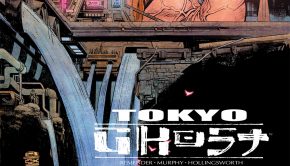 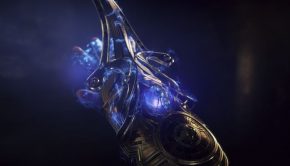 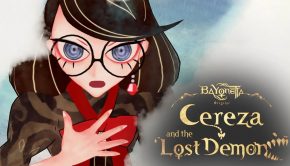