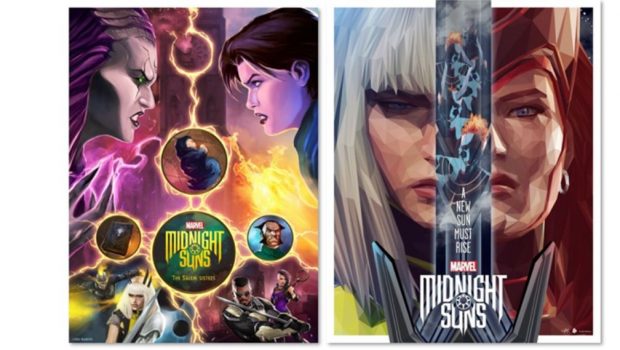 For this Prequel Short, 2K and Marvel Entertainment worked with Spanish artist Juan Sanoise to create a one of a kind poster highlighting Ghost Rider and his Hell Ride!