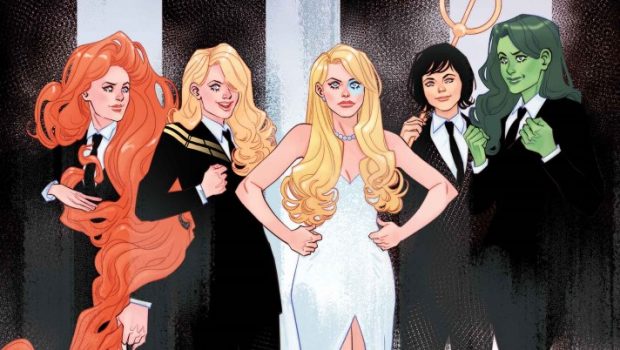 Announced at New York Comic Con, WOMEN OF MARVEL will be back with another star-studded one-shot this March, and now fans can learn more about what’s in store and check out the brand-new cover!

The giant-sized anthology will continue the tradition of uplifting the characters and creators you know and love – and the ones you’re about to! Showcasing a range of diverse stories by seasoned veterans and up-and-coming talent, WOMEN OF MARVEL #1 will be a one-stop preview of the incredible women creators set to take Marvel Comics by storm. The one-shot will mark the exciting Marvel Comics debuts of talents such Melissa Flores, Victoria Ying, and many more!

Next year marks the 10th anniversary of WOMEN OF MARVEL and fans won’t want to miss celebrating the spirit and mission of this fantastic program with these phenomenal stories starring some of Marvel’s greatest heroes!

Here are the adventures that readers can look forward to:

Check out the cover below and stay tuned for more WOMEN OF MARVEL announcements! For more information, visit Marvel.com. 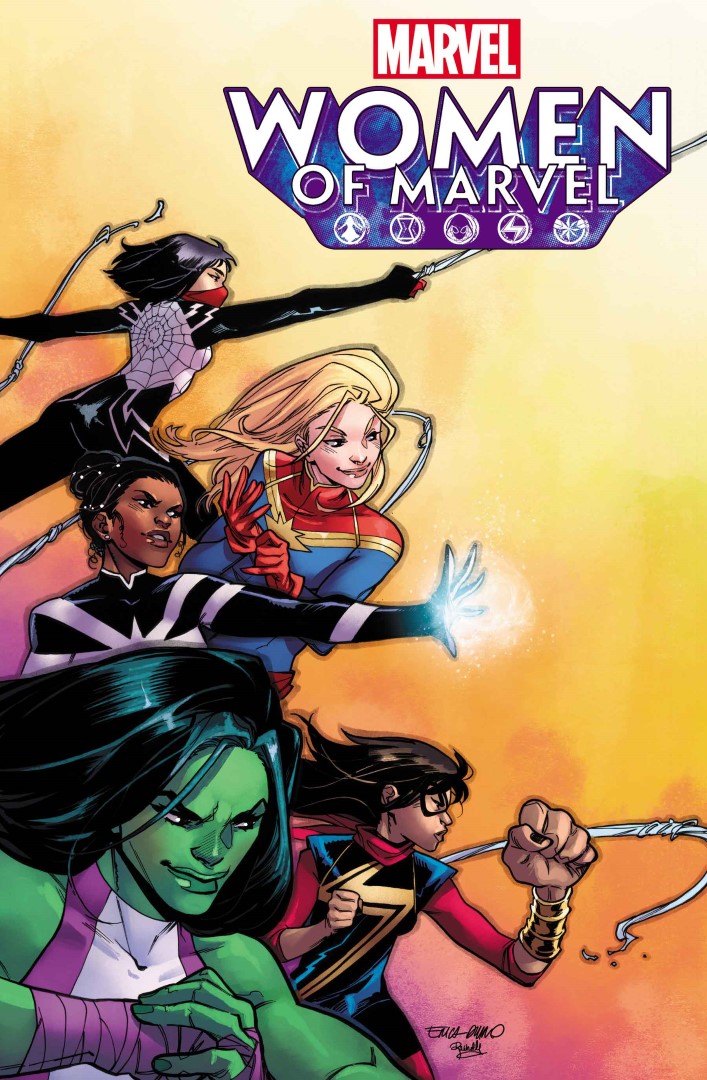 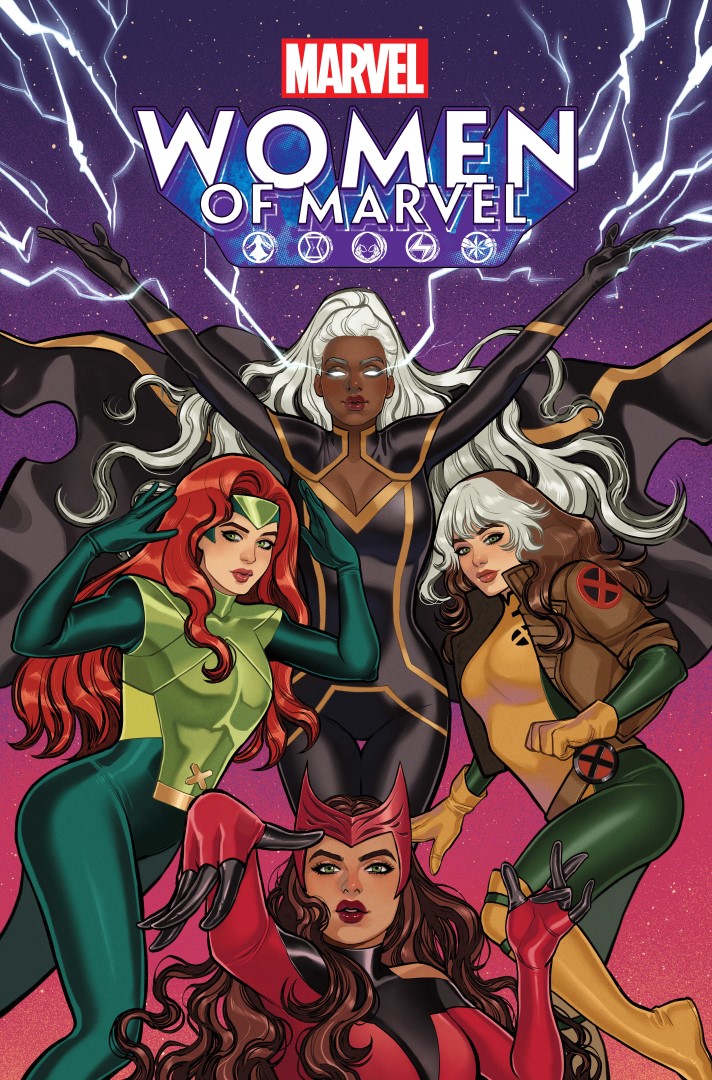 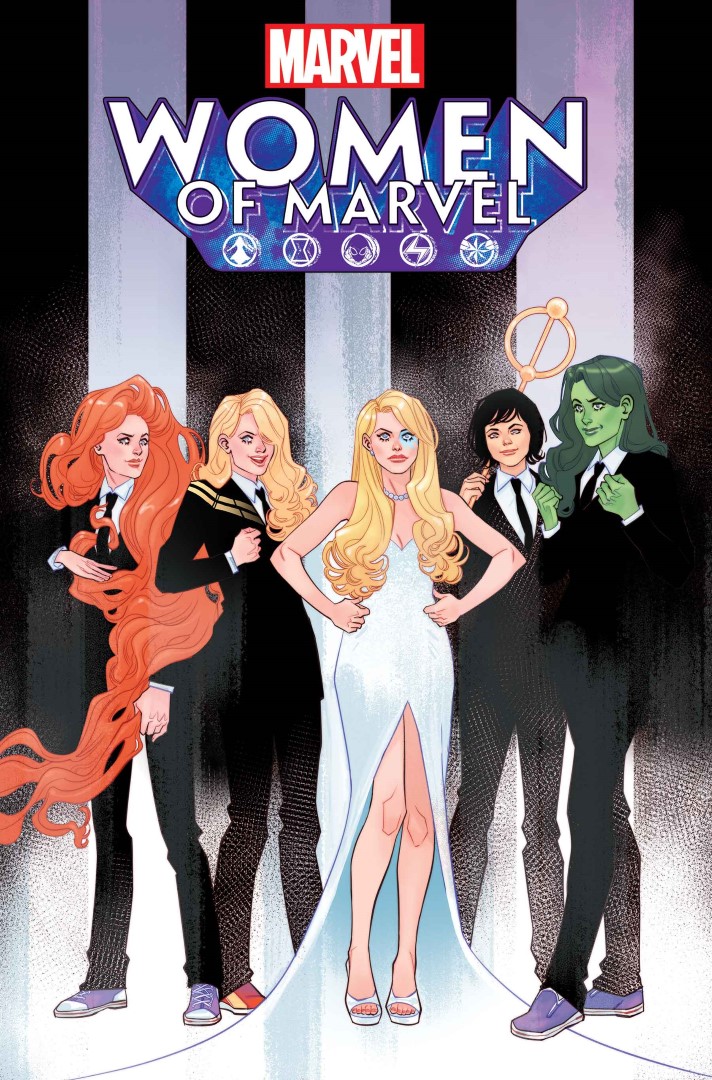