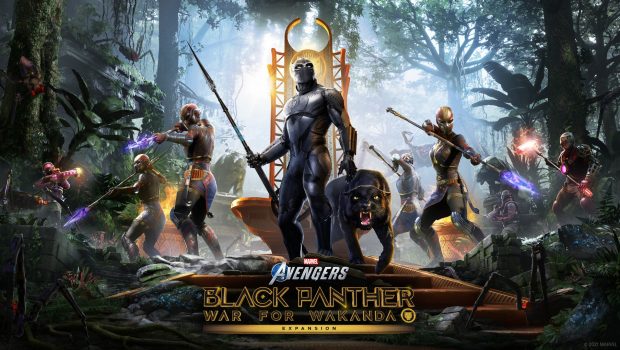 Today, SQUARE ENIX® announced that Marvel’s Avengers Expansion: Black Panther – War for Wakanda is now available as a free update to all owners of the core game. In addition to adding Black Panther, the ninth playable Super Hero for the game, the War for Wakanda Expansion also brings with it two new villains, a brand-new environment to explore, new enemies, the Birnin Zana Outpost, new solo or multiplayer Drop Zone and Threat Sector missions and more, adding the most content to Marvel’s Avengers since the game’s launch. 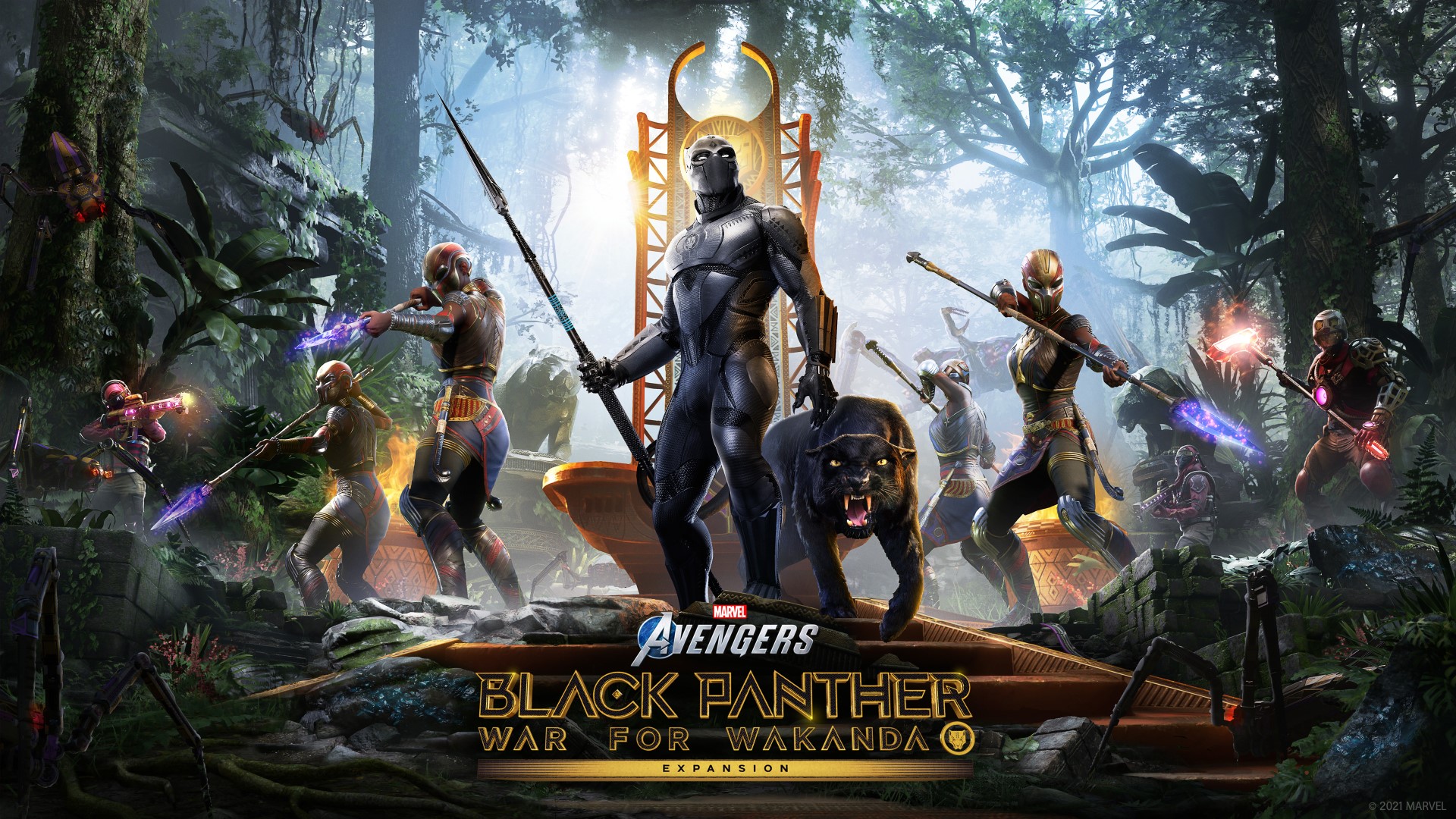 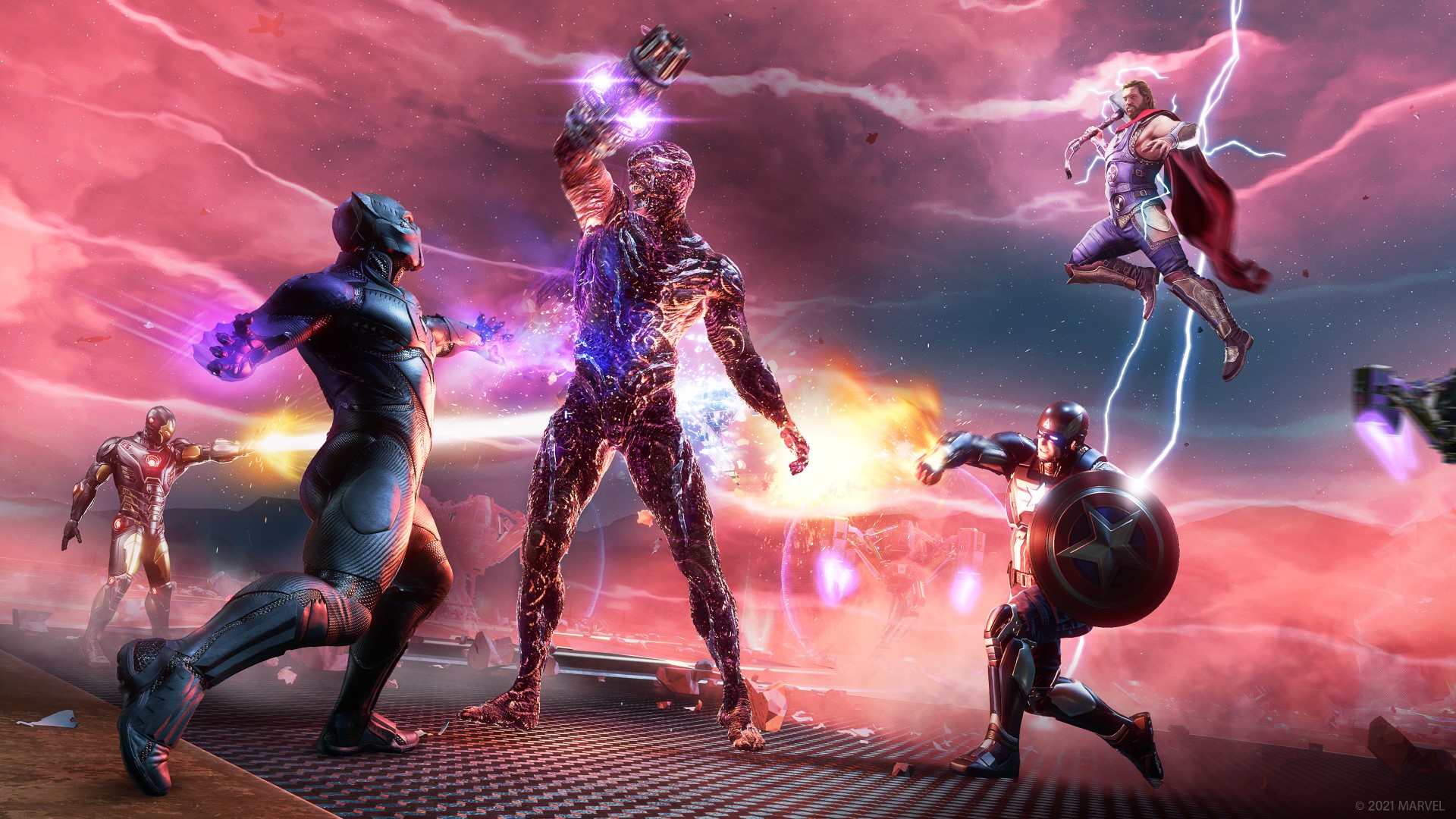 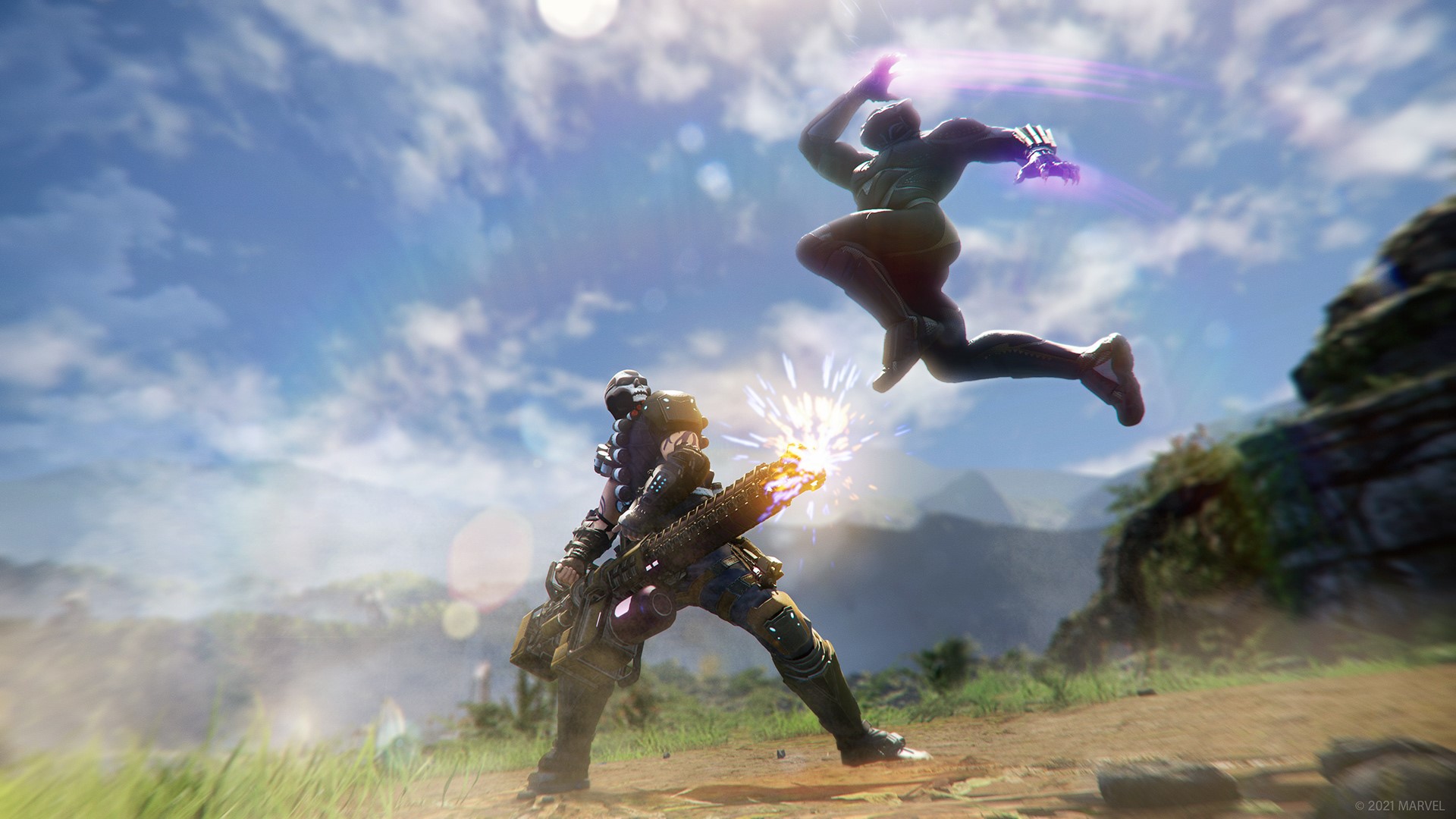 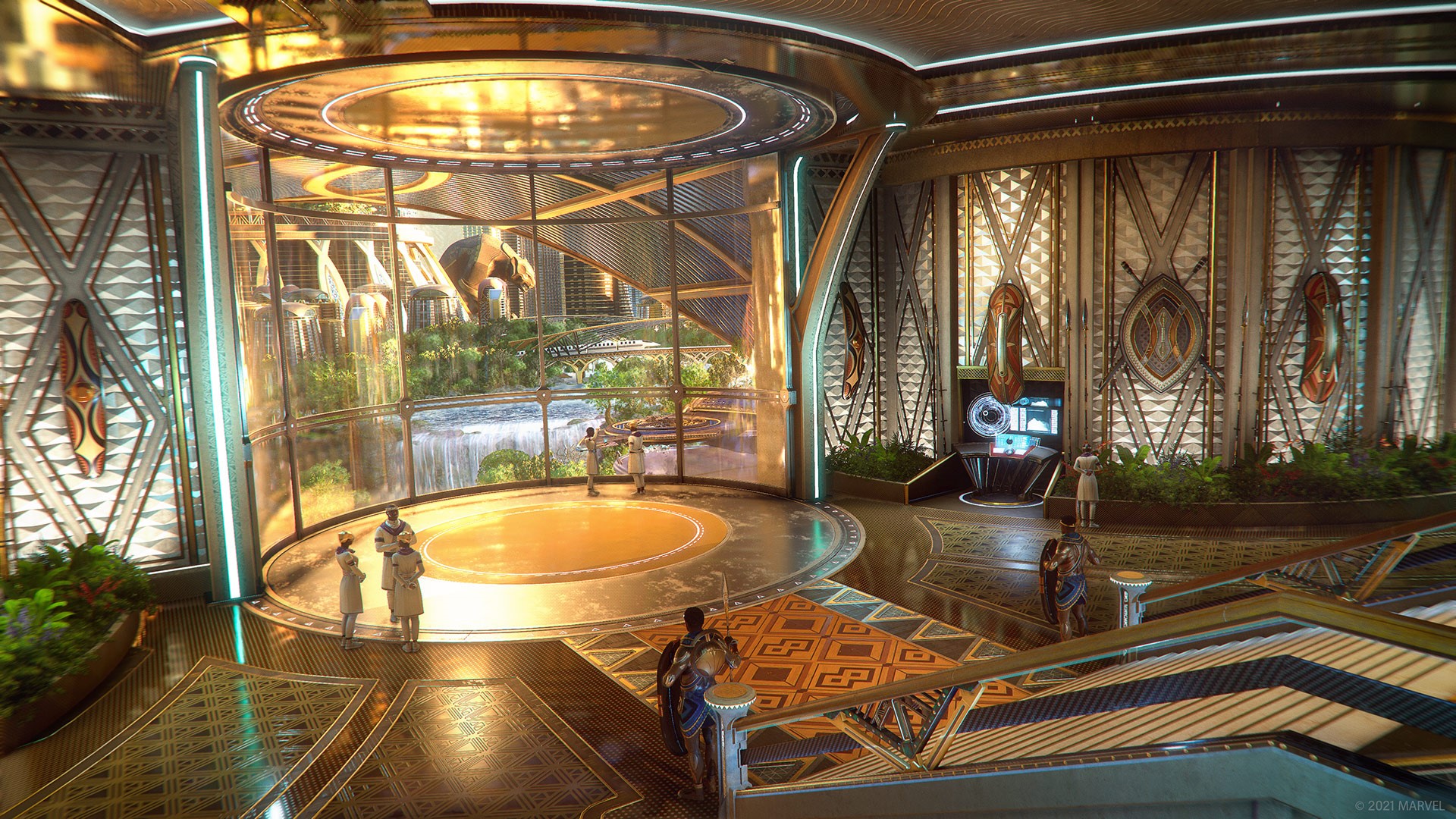 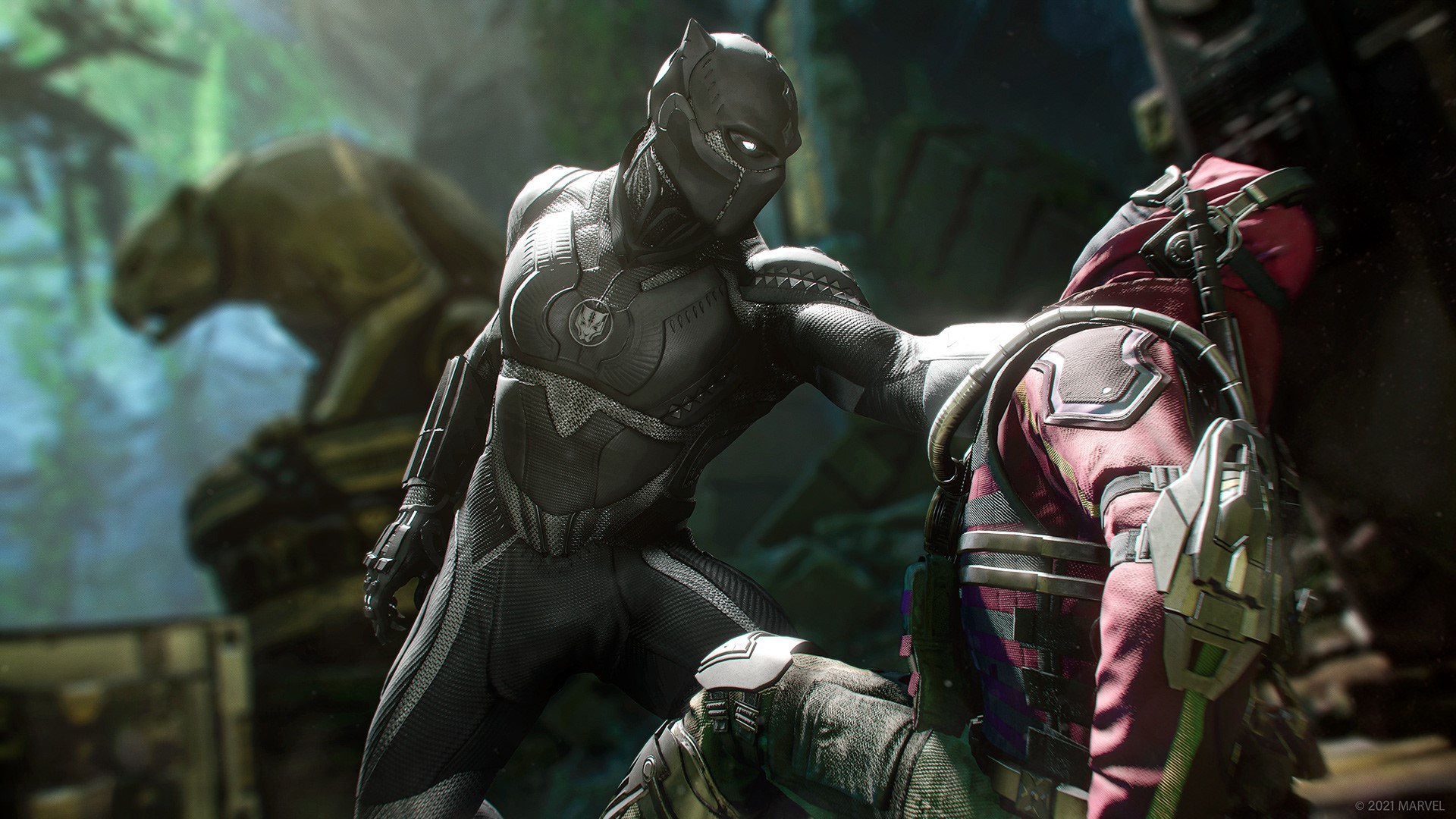 “The War for Wakanda Expansion is the biggest and best update we’ve ever made to Marvel’s Avengers,” said Scot Amos, Co-Head of Studio at Crystal Dynamics. “We’re proud to be able to deliver all this new content for free for everyone who owns the game. Combined with the new features we’ve added and improvements we’ve made since launch, there’s never been a better time to be a Marvel’s Avengers player.”

Watch the Marvel’s Avengers WAR TABLE for the War for Wakanda Expansion here.

The War for Wakanda Expansion adds to a game already packed with content, continuing the story begun at launch with the ‘Reassemble’ story campaign, and continued through the ongoing Avengers Initiative content. Marvel’s Avengers now offers several campaigns, nine playable heroes, and endless multiplayer co-op action for up to four players.

The story of the free War for Wakanda Expansion revolves around King T’Challa, the Black Panther, devoted protector and current ruler of Wakanda. When arch-villain Klaw’s forces threaten Wakanda’s safety, T’Challa must take the fight right to them to defend everything and everyone he holds dear. Blindsided by a betrayal and the resulting tragedy, T’Challa finds it difficult to entrust his duty to anyone else, even his sister Shuri, while also confronting those who wish to do Wakanda harm.

Players will experience the game’s story and additional missions in the ongoing Avengers Initiative in the lush jungles of Wakanda, an entirely new environment and sole location of the world’s Vibranium – the most precious resource in the world. They’ll also get to explore the Royal Palace that overlooks Birnin Zana, known as “The Golden City,” in a new Outpost that contains Shuri’s laboratory, Zawavari’s chambers, and the Wakandan War Room.

Marvel’s Avengers offers players a truly rich experience and combines the single-player focused Reassemble story campaign with the ongoing Avengers Initiative’s War Zone missions, which take the Avengers around the world and beyond. Each mission in the Reassemble campaign is designed to showcase one or more hero’s unique abilities, while the Avengers Initiative missions can be played solo with your own custom AI team or with a group of up to four players* as any Hero in the player’s roster.

The narrative of Marvel’s Avengers continues to expand over time with the addition of new stories featuring new heroes, villains, mission types, regions, items, and more delivered to players at no additional cost once they own the core game, such as the recently released Operations, Kate Bishop – Taking AIM and Hawkeye – Future Imperfect. These stories move the entire Marvel’s Avengers narrative world forward on a multi-year arc, and all new missions are accessible to the entire roster of playable heroes.