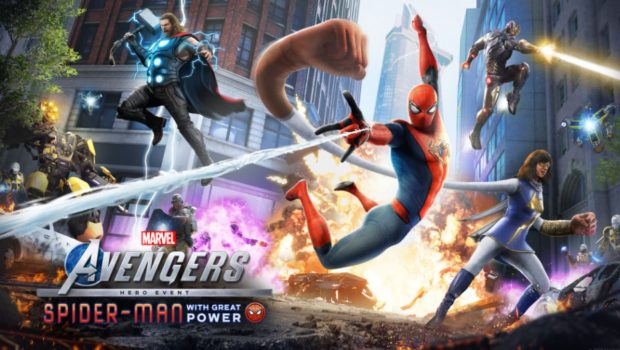 Today, SQUARE ENIX® announced that Marvel’s Avengers patch 2.2 is now available, bringing with it an entirely new four-player Raid to take on the villain Klaw as well as a new Hero exclusive to PlayStation, Spider-Man.

In addition to the Raid and Hero, the update brings with it several new and improved systems, including:

A Marvel’s Avengers WAR TABLE Deep Dive dedicated to patch 2.2 premiered on November 29 and offered an extensive look at what players can expect from the update.