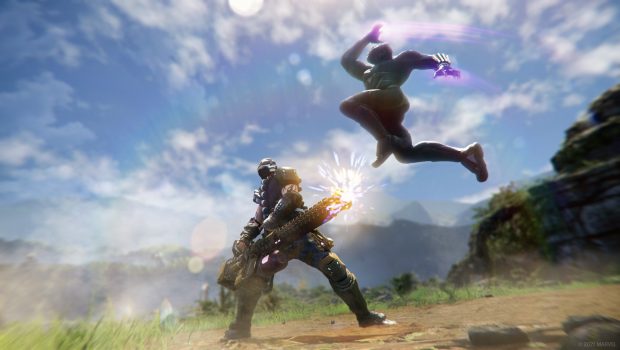 Today, SQUARE ENIX® announced that Marvel’s Avengers patch 2.2 will launch on November 30th, bringing with it an entirely new four-player Raid to take on the villain Klaw as well as a new Hero exclusive to PlayStation, Spider-Man.

In addition to the Raid and Hero, the update brings with it several new and improved systems, including: 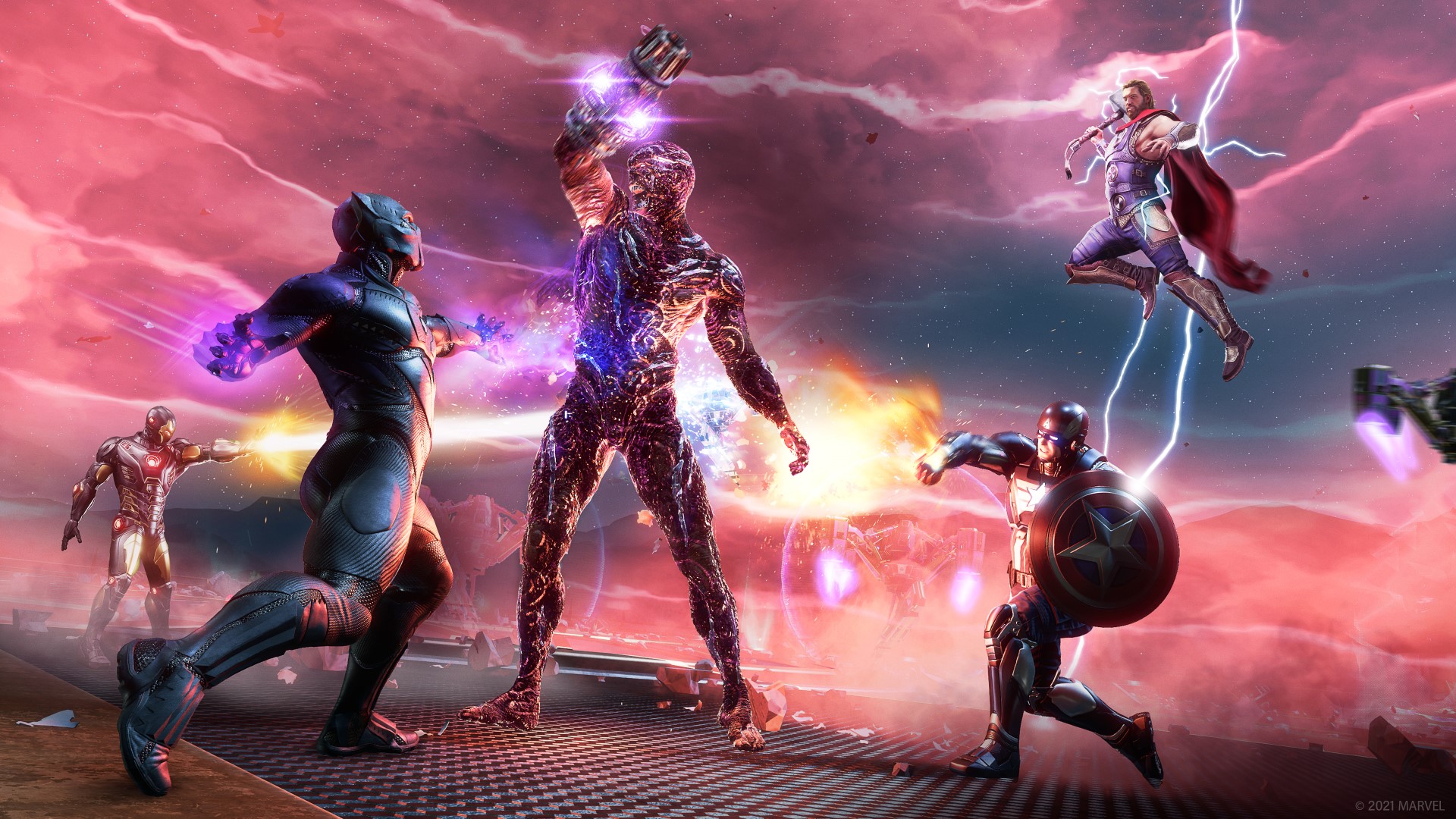 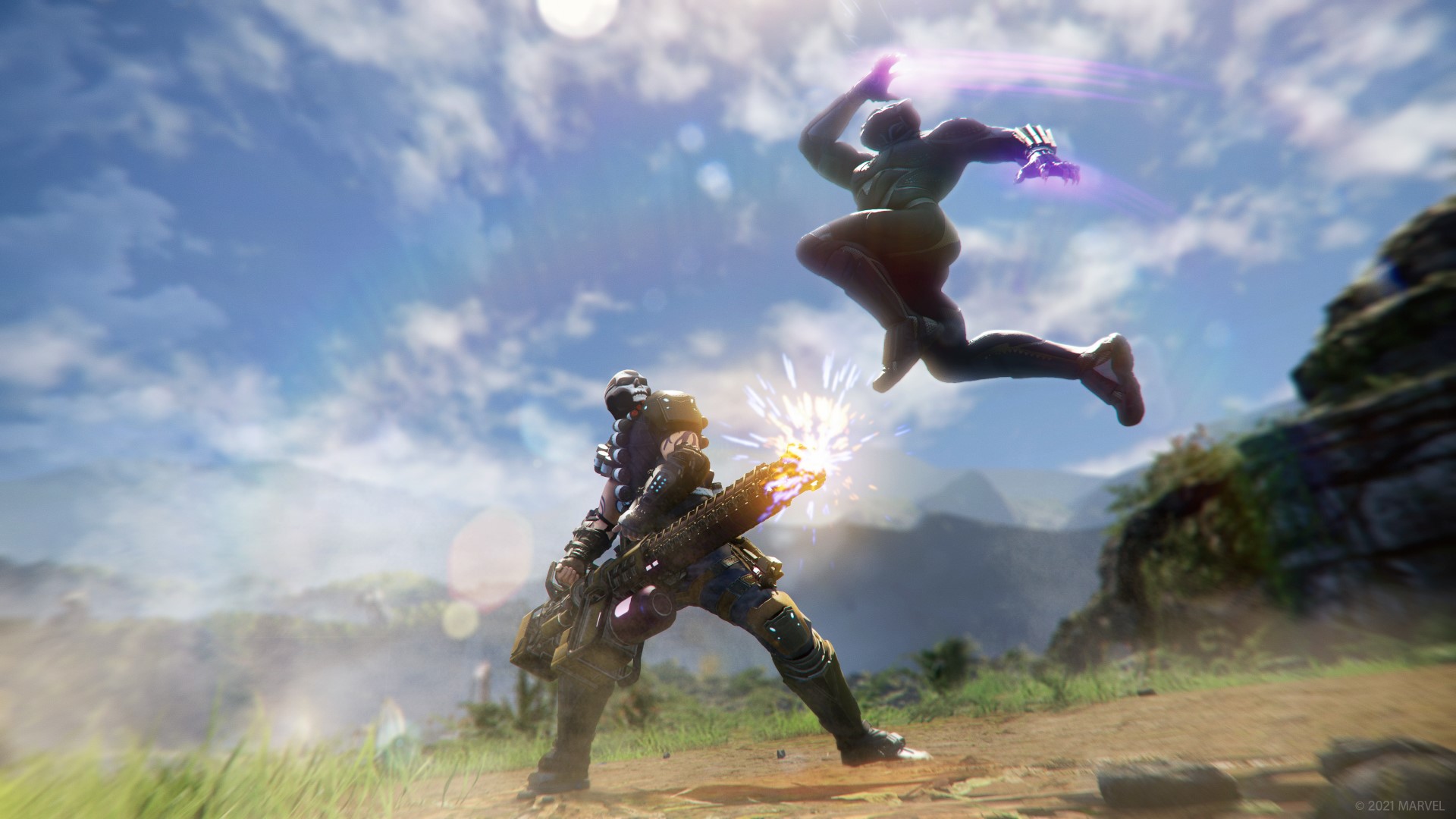 About the New Raid: Discordant Sound
Raids in Marvel’s Avengers are one of the truest tests of end-game teamwork. They require advanced tactics and the full cooperation of a four-player team equipped with the highest-end gear.

Following the events of the War for Wakanda Expansion, the sonic monster Klaw has returned to the Vibranium Mound to destroy Wakanda. Black Panther and the Avengers must stop him before he can succeed!

About Spider-Man and the With Great Power Hero Event
The legendary web slinger Spider-Man will come exclusively to PlayStation players in the November 30th update along with the Spider-Man: With Great Power Hero Event. Spider-Man’s high-flying acrobatics bring an entirely new way to experience the game either solo or with friends, and his unique movement and combat abilities are sure to be a great addition to any Strike Team taking on missions in the Avengers Initiative.

Players will experience Spider-Man’s story through unlockable challenges woven throughout the Avengers Initiative. Peter Parker learns of a deadly new threat and must partner with the Avengers to stop AIM from acquiring technology that could make their synthoid army unstoppable. Insistent on keeping his identity hidden, Parker forms a tentative friendship with Ms. Marvel and Black Widow and must struggle with the new dynamics of working with a team. Will he join up full time with the Avengers, or stay independent in his fight against AIM?

About Marvel’s Avengers
Marvel’s Avengers offers players a truly rich experience and combines the single player focused Reassemble story campaign with the ongoing Avengers Initiative’s missions, which take the Avengers around the world and beyond. Each mission in the Reassemble campaign is designed to showcase one or more hero’s unique abilities, while the Avengers Initiative missions can be played solo with your own custom AI team or with a group of up to four players* as any Hero in the player’s roster.

Marvel’s Avengers continues to expand over time with the addition of new features, mission types, regions, items, and more delivered to players at no additional cost for players who own the core game.