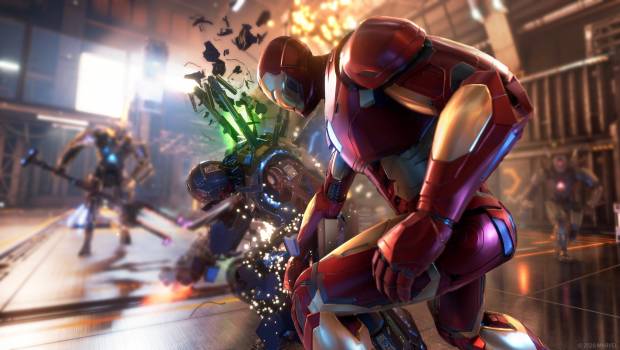 SQUARE ENIX® announced today that Marvel’s Avengers will be available on PlayStation®5 computer entertainment system and Xbox Series X when the consoles launch in Holiday 2020. Players who own the current-gen version of the game will be able to upgrade to the next-gen version at no additional cost, regardless if players are moving from PlayStation®4 to PlayStation®5 or Xbox One to Xbox Series X. Those moving their saves to next-gen will transfer their player profiles and progression so they can pick up right where they left off. In addition, cross-gen play will be supported so PS5™ players will be able to play with their friends on PS4™ and Xbox Series X players will be connected with their friends on Xbox One. 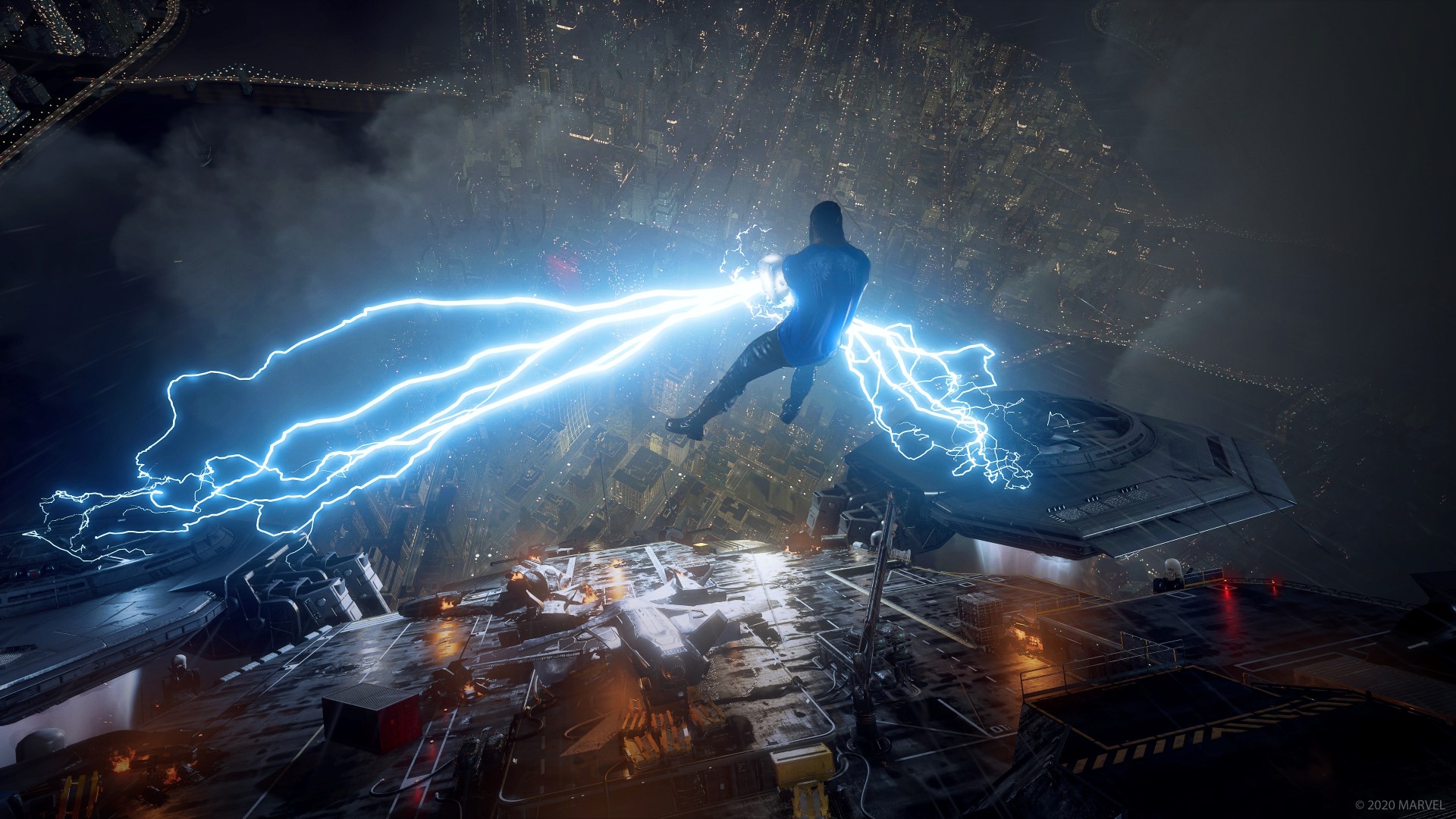 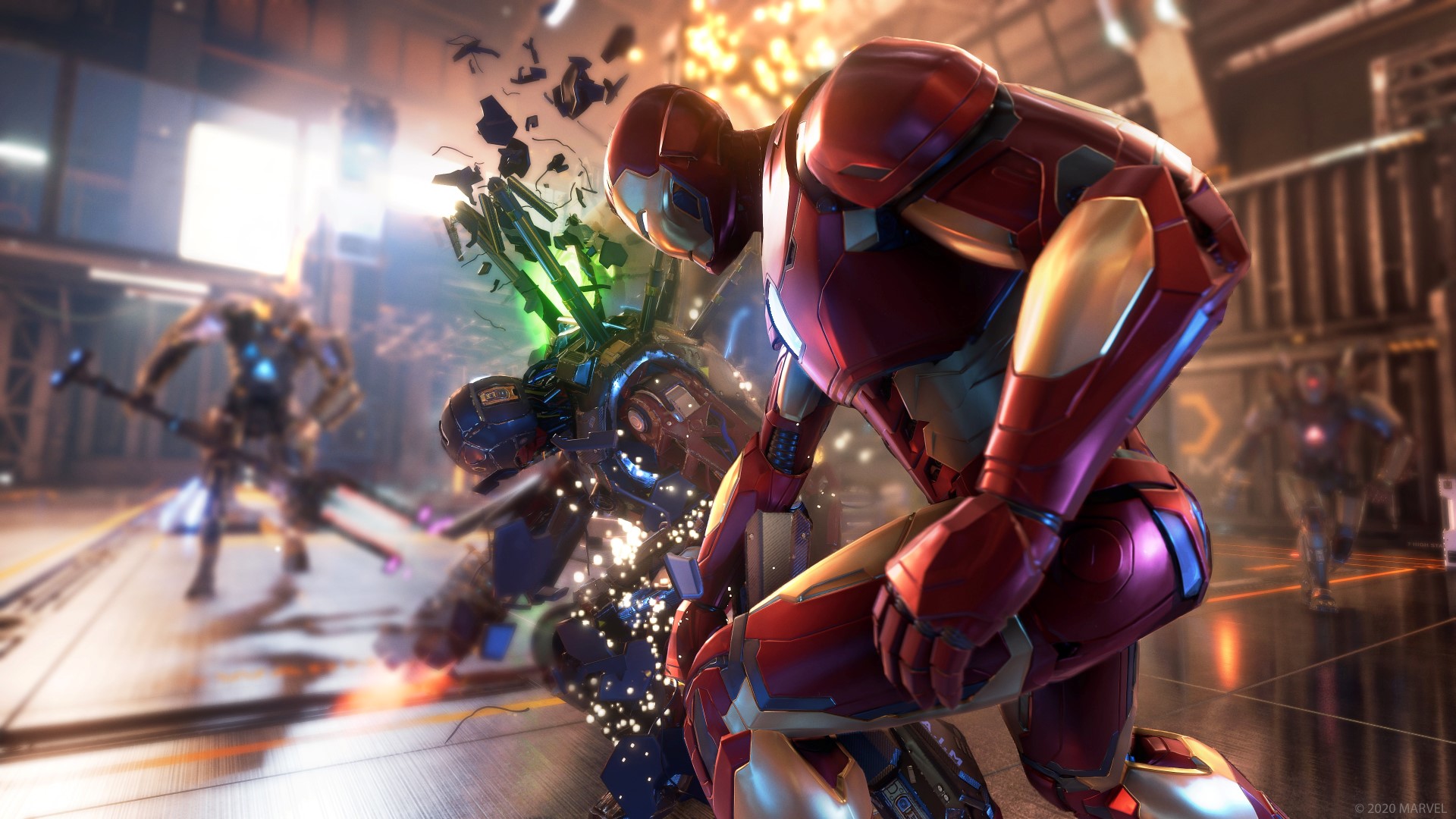 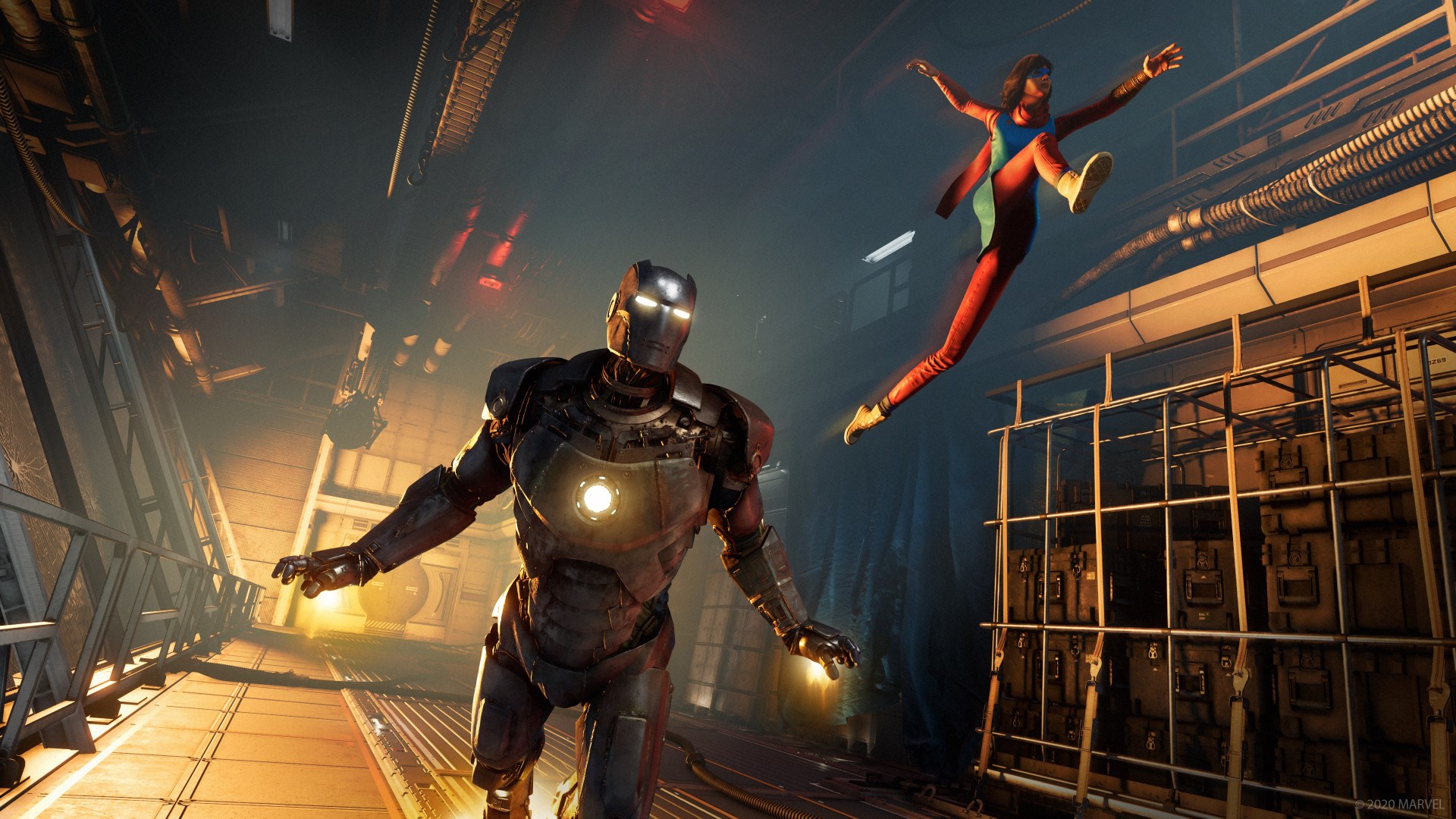 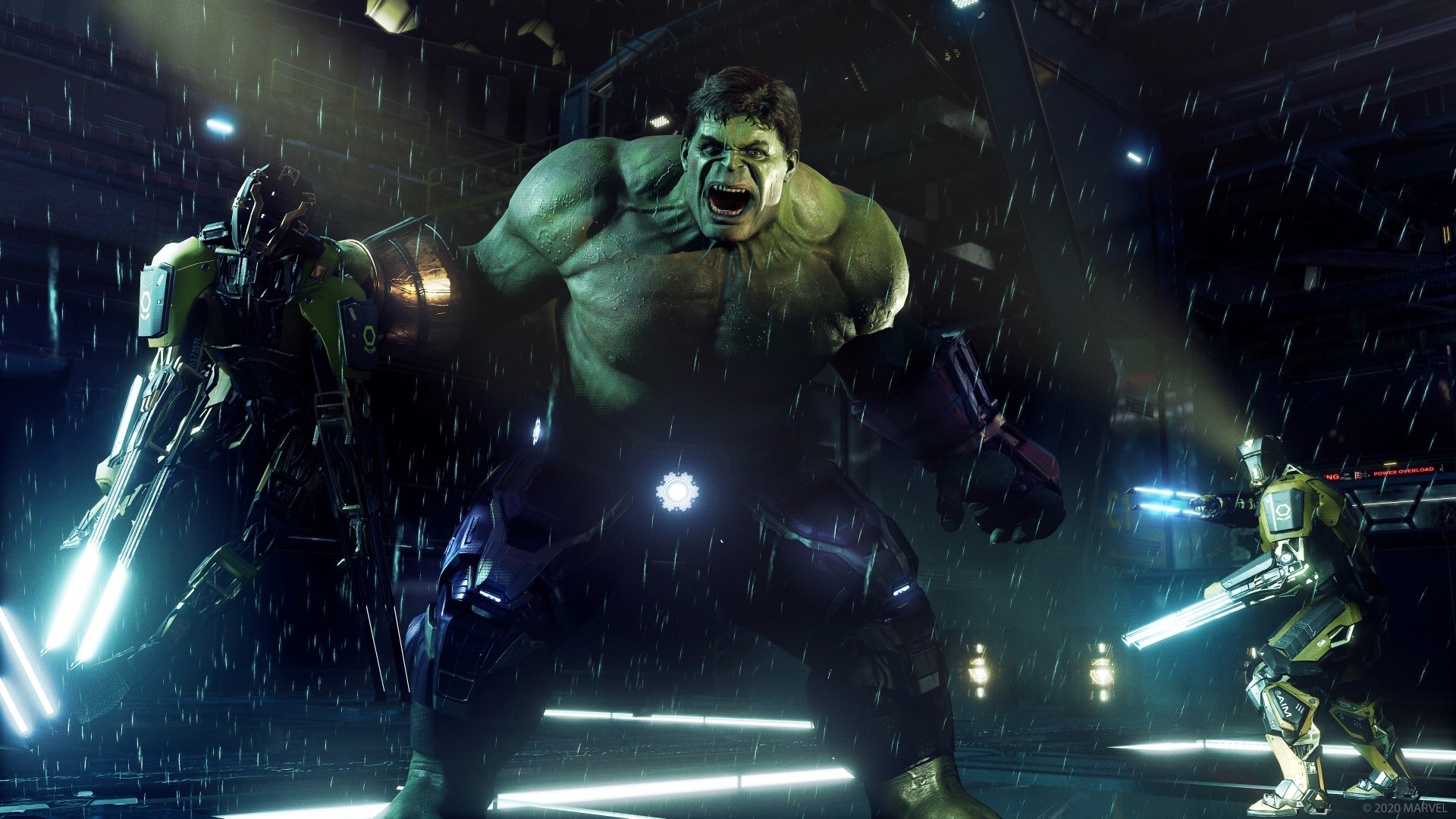 Those looking to learn more about Marvel’s Avengers on the PS5 can visit the PlayStation Blog where Gary Snethen, Crystal Dynamics Chief Technology Officer, details what players can expect from Marvel’s Avengers.

For more information on the game, co-op, and brand new gameplay content, be sure to tune into the Marvel’s Avengers War Table digital stream on June 24 at 10:00am PDT / June 25 at 3:00am AEST. The stream can be viewed from the PlayAvengers.com channel.

Marvel’s Avengers will release simultaneously for the PlayStation®4 system, Xbox One, and PC on September 4, 2020.