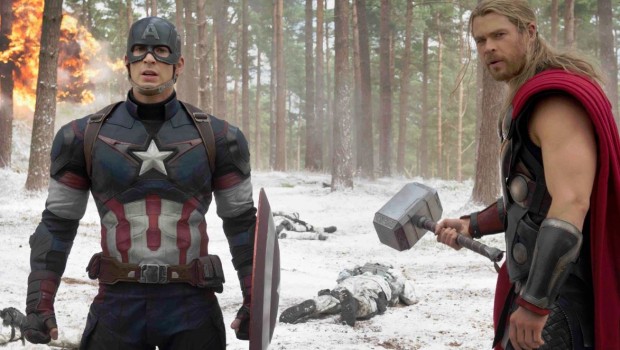 Marvel’s Avengers: ‘Be the Super Hero’

To celebrate the Australian launch of ‘Avengers: Age of Ultron’ in cinemas April 23, Marvel is getting set to unveil life-size, iconic props recreated directly from the blockbuster film. Members of the public will be given the chance to ‘Be The Super Hero’, interacting with a range of superhero weapons including Thor’s Hammer, Captain America’s Shield and Harley Davidson, and the Hulk v Hulkbuster fists.

Marvel Avenger’s ‘Be the Super Hero’ will then assemble in Sydney for a special event on Sunday April 19th.