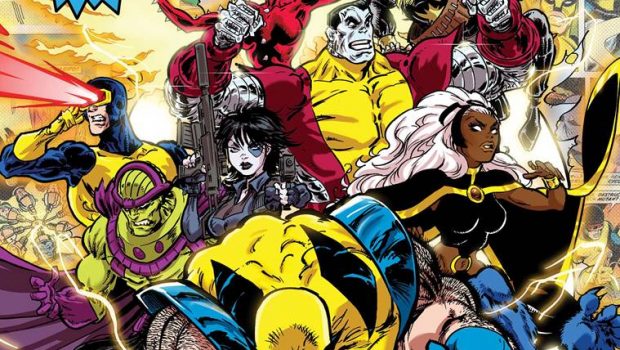 X-MEN LEGENDS, the series where X-Men’s most celebrated creators return with new, in-continuity stories set during their classic runs, is back this May with an all-new #1! Coming on board to launch this extraordinary new era of the series will be industry pioneer Roy Thomas. The writer behind some of the X-Men’s most memorable Silver Age adventures will pen a new story set after his final issue and before GIANT-SIZE X-MEN. Teaming up with artist Dave Wachter, Thomas will revisit the early publication days of one his greatest co-creations–WOLVERINE!

Having redefined the merry mutants in two seminal runs on the book, Roy Thomas, at long last, returns to the saga of the X-Men! For the first time, readers will get new insight into Wolverine’s government missions before his recruitment by Professor X (including unrevealed details on his battle with the green goliath in the iconic HULK #181-#182). This untold episode will also star Beast and a host of missing mutants, and reveal the secret behind Wolverine’s costume!

“You could’ve knocked me over with one of the Angel’s wing-feathers when editor Mark Basso invited me to scribe a two-part X-MEN LEGENDS story set back in the general period of the X-MEN book during the period when I was originally writing it (as Stan’s successor) in the latter 1960s,” Thomas said. “After some thought, it occurred to me that what would really be fun would be to write a story that took place right after the crashing of Wolverine into the Marvel Universe in ‘1974’–since, after conceiving the character in broad outline (and some specifics), I turned him over to the considerable writing skills of Len Wein, but have long kinda wished that I had scripted that story myself. This is the closest I’m gonna get–so I’m having a ball with it! (Artwork’s pretty great, too!)”

Face front, True Believers! Get ready for an all-new volume of X-MEN LEGENDS with legendary creators and stories covering the length and breadth of X-Men history from the early eras to fan-favorite latter day sagas! For more information, visit Marvel.com. 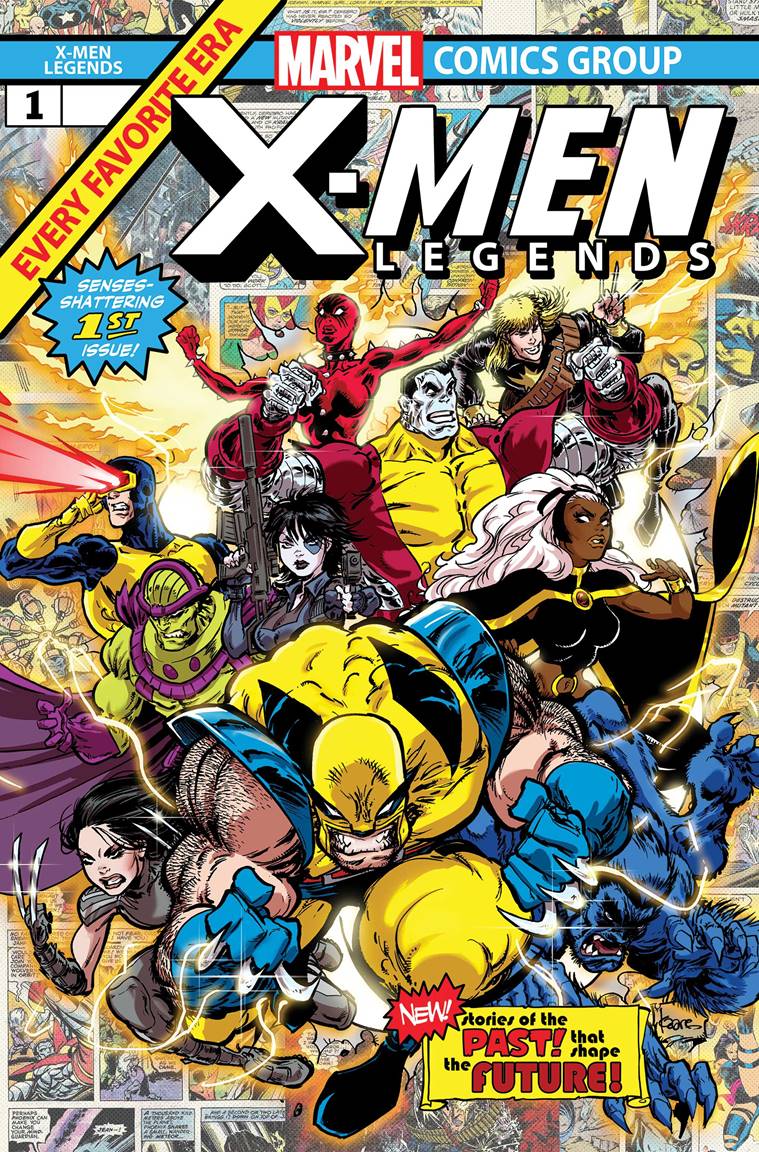