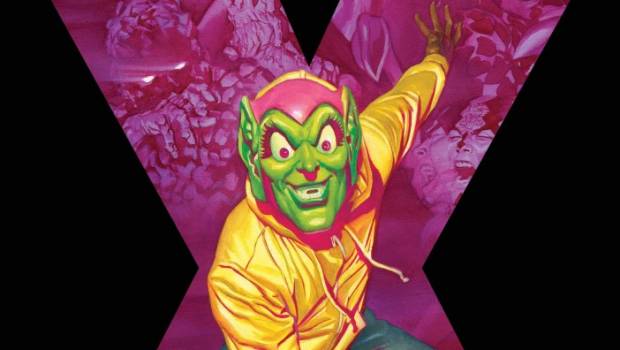 And, now you can follow Marvel Unlimited on Twitter and Facebook! Stay tuned in to weekly announcements, updates, articles, and more, all at @MarvelUnlimited. Follow us today to join the conversation with thousands of fellow fans and comic readers, and let us know what you’re reading!

This month, Luke Skywalker meets his father in STAR WARS (2020) #1, the debut issue from the next installment of Marvel’s Star Wars saga! Set immediately after the events of Star Wars: Episode V – The Empire Strikes Back, Luke, Princess Leia, Lando Calrissian, the Wookiee Chewbacca, and the droids C-3PO and R2-D2 must fight their way back to the Rebel Alliance—for the fate of the entire galaxy is at stake!

Plus, the future is NOW with the arrival of IRON MAN 2020 (2020) #1! Artificial Intelligences present a clear and present danger and must be brought to heel! The Robot Rebellion has begun, and Iron Man: Arno Stark will stop at nothing to protect humanity.

Later in the month, be prepared for a brand-new volume from fan-favorite cosmic misfits with GUARDIANS OF THE GALAXY (2020) #1. And this team has no idea what’s right around the corner. The Great Empires are in turmoil. The rule of law is dead. And amidst the chaos, the Gods of Olympus have returned—harbingers of a new age, reborn to burn their mark on the stars themselves. Someone has to guard the galaxy—but who will accept the mission? 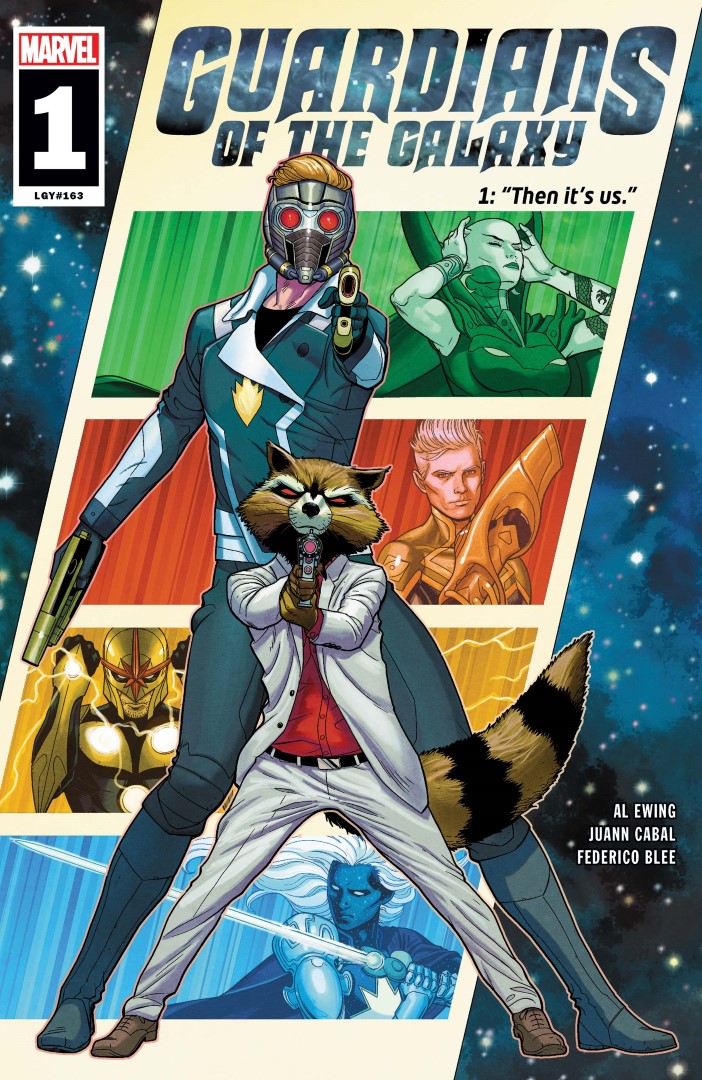 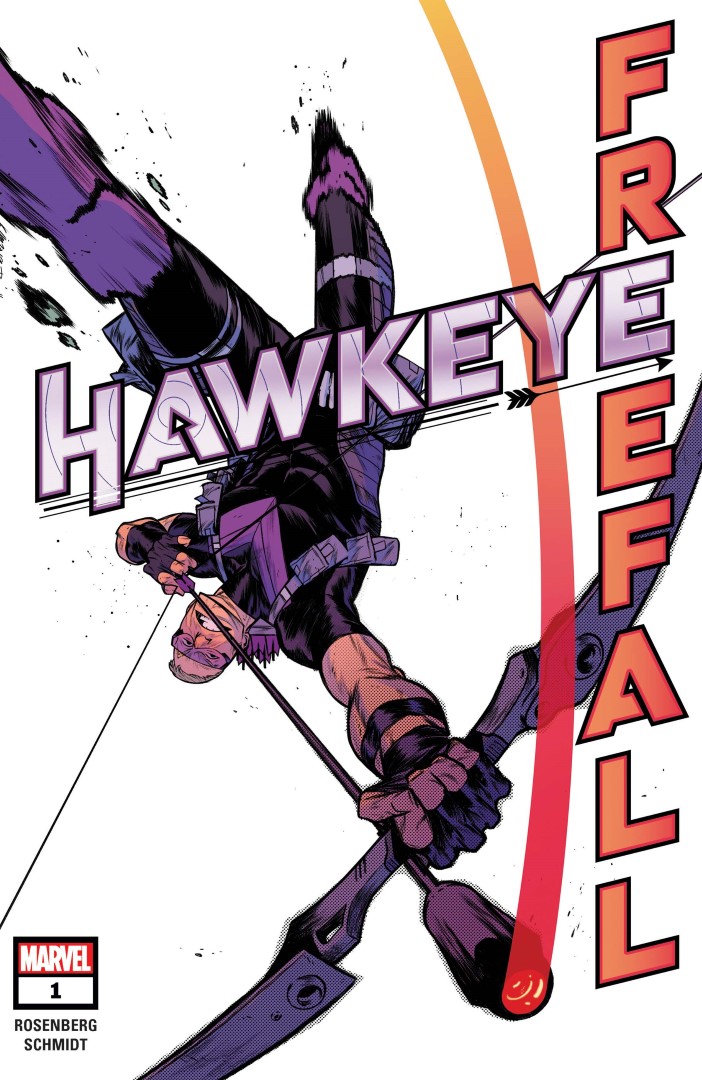 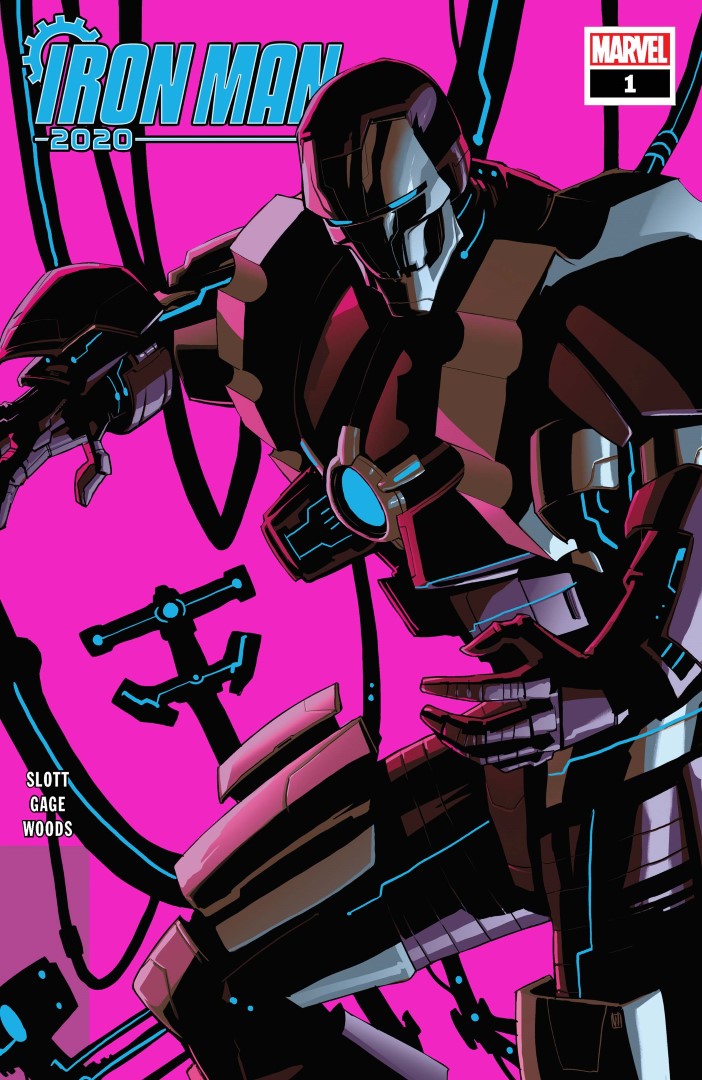 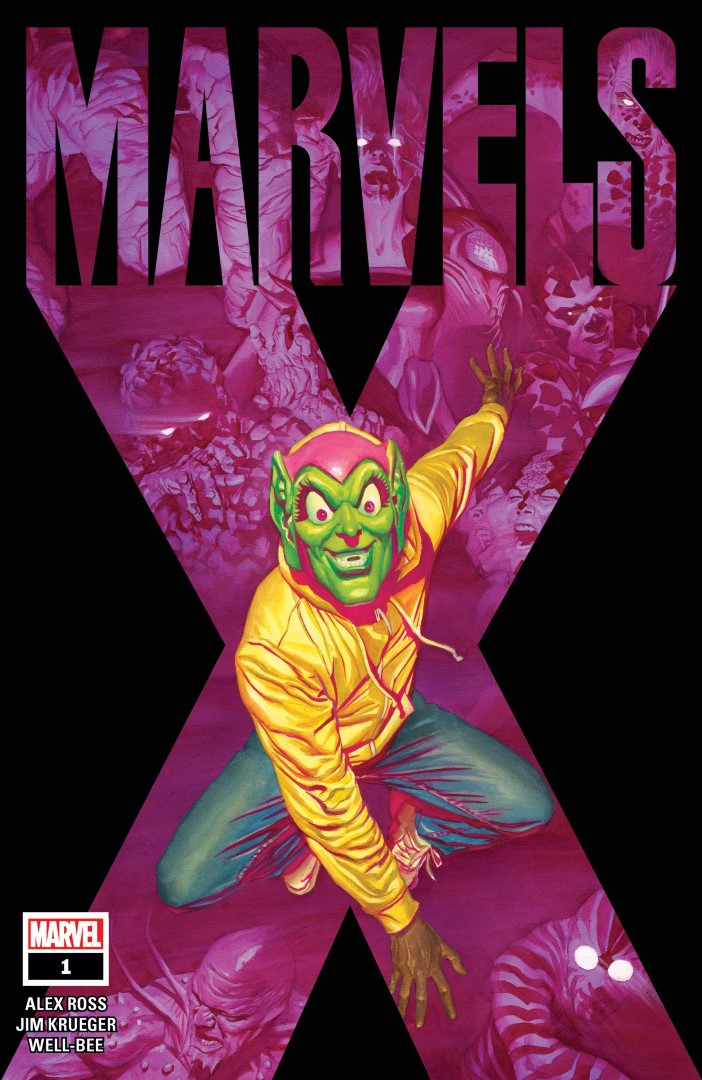 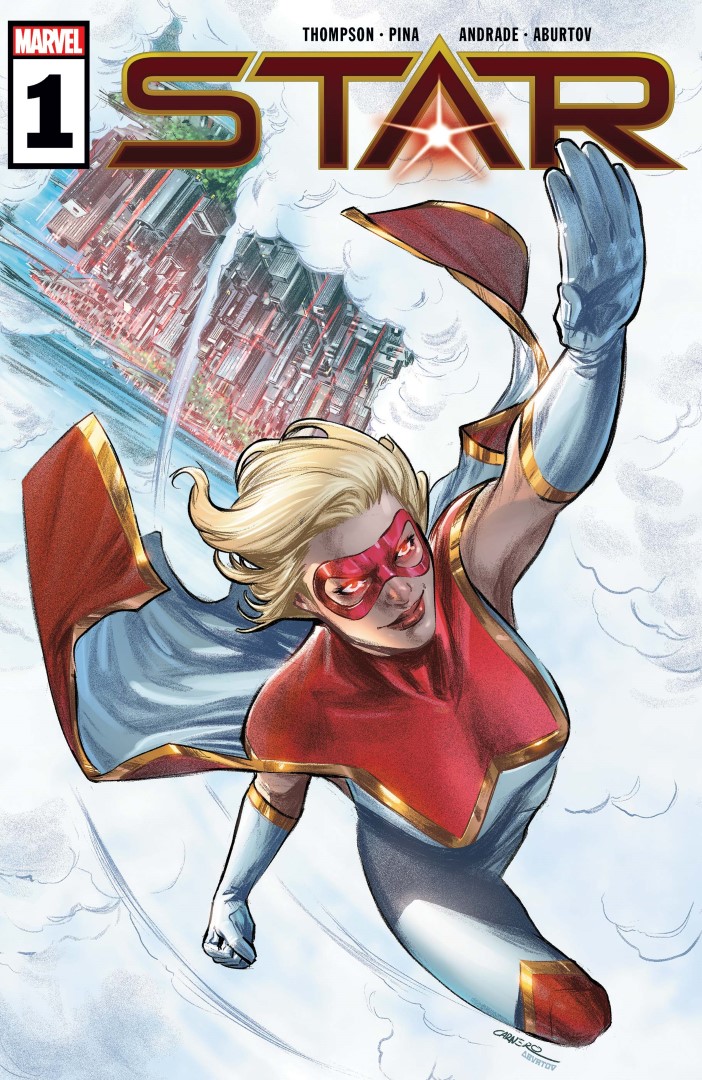 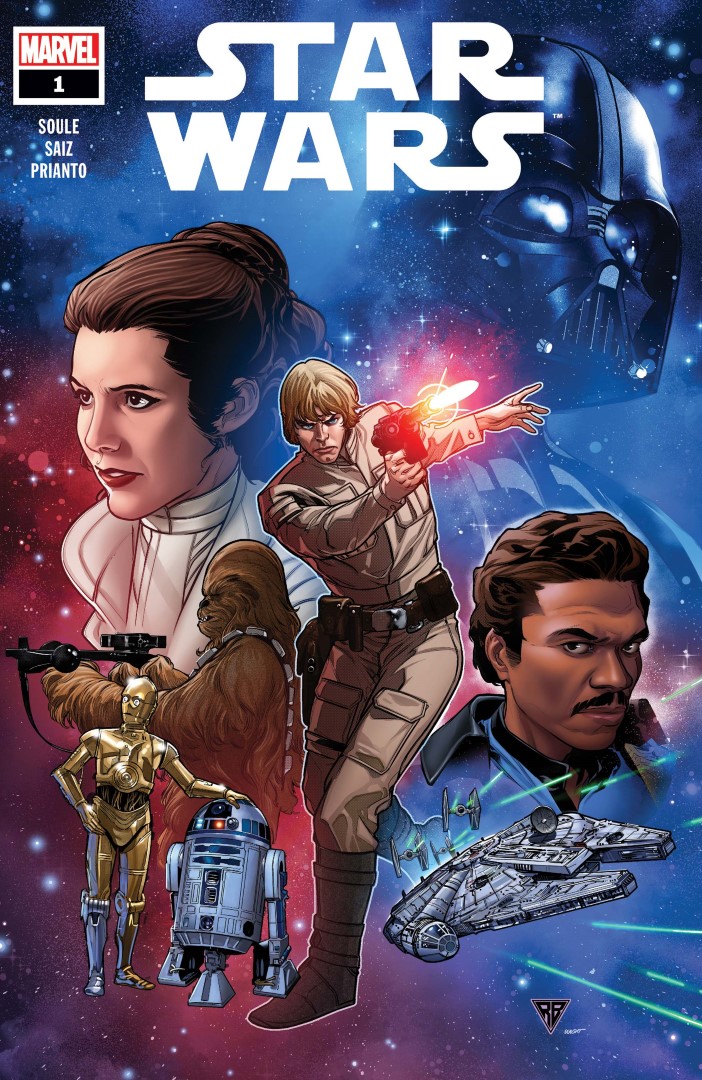 With classic and newer issues added every week, here are some of the other binge-worthy Marvel titles hitting MU in July.

BLACK PANTHER AND THE AGENTS OF WAKANDA #5

REVENGE OF THE COSMIC GHOST RIDER #2

GUARDIANS OF THE GALAXY #1  MAJOR DEBUT!

With July’s update, Marvel Unlimited will also be expanding its back catalog with the following issues: MARVEL MYSTERY COMICS (1939) #84-91, NAMORA (1948) #1-3, HUMAN TORCH COMICS (1940) #28-30, and more! These select issues collect the work of writer and artist Bill Everett’s Golden Age run on one of Marvel’s first ever Super Heroes—the Sub-Mariner. All of July’s back catalog comics will be hitting the library on Thursdays, so check back weekly to binge our throwback picks, and stay posted for more additions.

New to comics, and don’t know where to start? Don’t worry! Marvel Unlimited has an expertly guided READING LIST section to help you uncover pathways into the Marvel Universe through events, themes, and recommended series featuring favorite characters and creators!