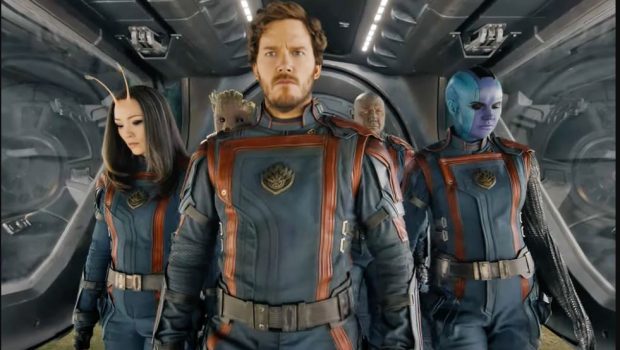 In Marvel Studios “Guardians of the Galaxy Vol. 3” our beloved band of misfits are looking a bit different these days. Peter Quill, still reeling from the loss of Gamora, must rally his team around him to defend the universe along with protecting one of their own. A mission that, if not completed successfully, could quite possibly lead to the end of the Guardians as we know them.

Film opens in Australian cinemas May 4, 2023