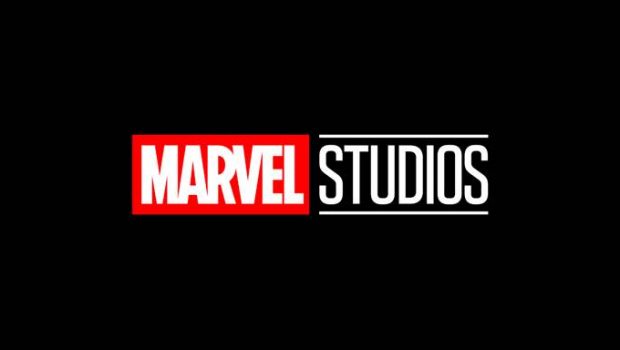 Chris Hemsworth (Thor) from the upcoming THOR: RAGNOROK didn’t want to be left out of the Comic-Con fun despite being mid-shoot in Australia and sent a video highlighting what Thor has been up to since the last Avengers.  An in-production sizzle reel gave the audience in attendance a sense of what’s to come.

More about Guardians of the Galaxy – Mission: BREAKOUT!

Debuting in summer 2017, Guardians of the Galaxy – Mission: BREAKOUT! will take Disney California Adventure park guests through the fortress-like museum of the mysterious Collector, who is keeping his newest acquisitions, the Guardians of the Galaxy, as prisoners. Guests will board a gantry lift which launches them into a daring adventure as they join Rocket Raccoon in an attempt to set free his fellow Guardians. The new attraction will transform the structure currently housing The Twilight Zone Tower of Terror™ into an epic new adventure, enhancing the breathtaking free fall sensation with new visual and audio effects to create a variety of ride experiences. Guests will experience multiple, random and unique ride profiles in which the rise and fall of the gantry lift rocks to the beat of music inspired by the film’s popular soundtrack.

As a final surprise, Kevin Feige introduced the brand new addition to the Marvel Cinematic Universe, Brie Larson, who will be playing Captain Marvel aka Carol Danvers in CAPTAIN MARVEL.