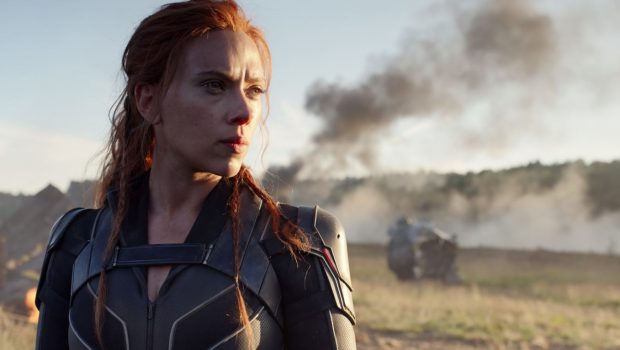 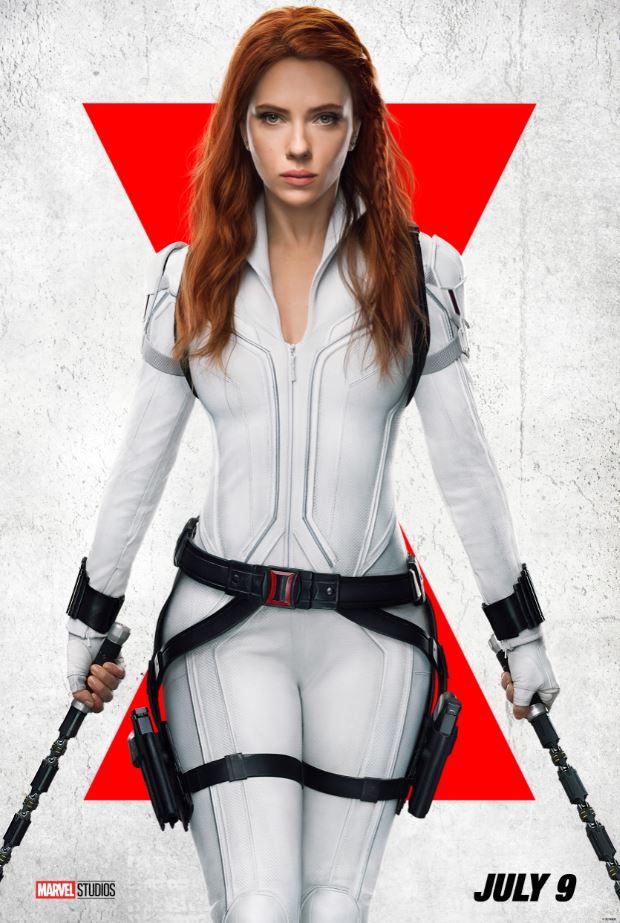 A new trailer for Marvel Studios’ long-awaited ‘Black Widow’ is available now, showcasing Natasha Romanoff’s struggle to face her past and deal with unfinished business.

The action-packed spy thriller will launch in cinemas July 9.

Natasha Romanoff aka Black Widow confronts the darker parts of her ledger when a dangerous conspiracy with ties to her past arises. Pursued by a force that will stop at nothing to bring her down, Natasha must deal with her history as a spy and the broken relationships left in her wake long before she became an Avenger. Scarlett Johansson reprises her role as Natasha/Black Widow, Florence Pugh stars as Yelena, David Harbour portrays Alexei/The Red Guardian, and Rachel Weisz is Melina. “Black Widow” – the first film in Phase Four of the Marvel Cinematic Universe – is directed by Cate Shortland and produced by Kevin Feige. 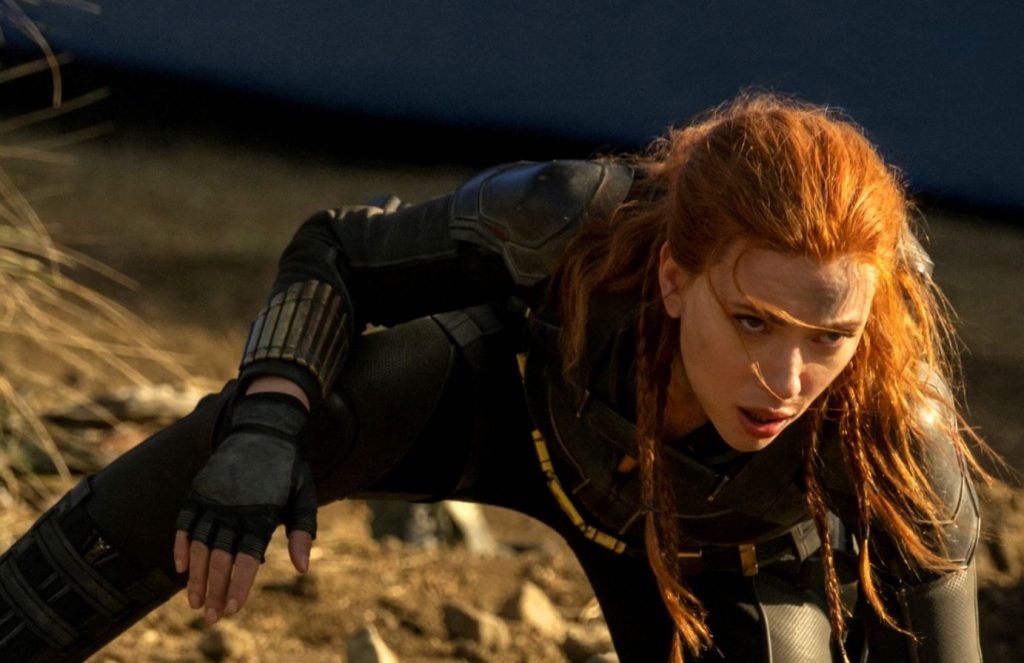 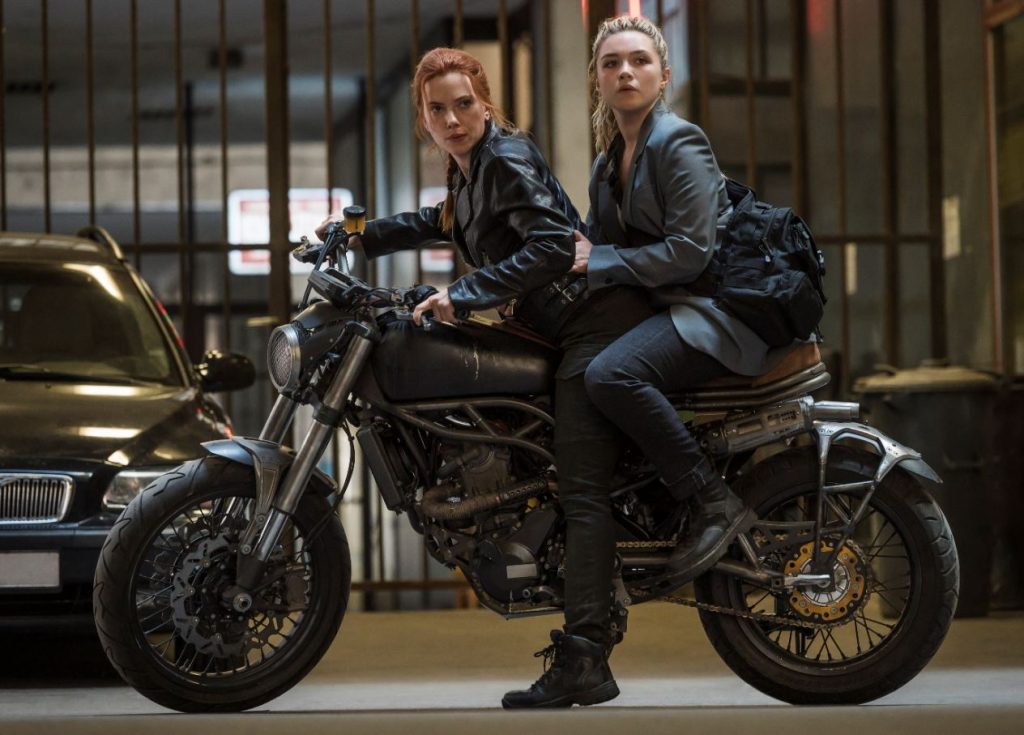 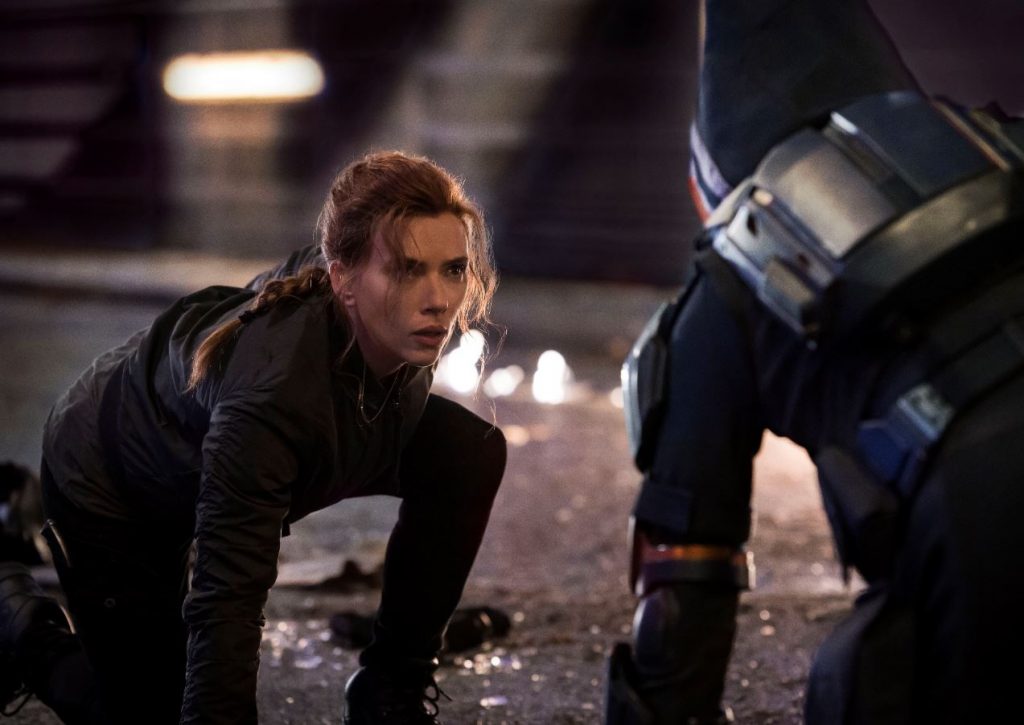 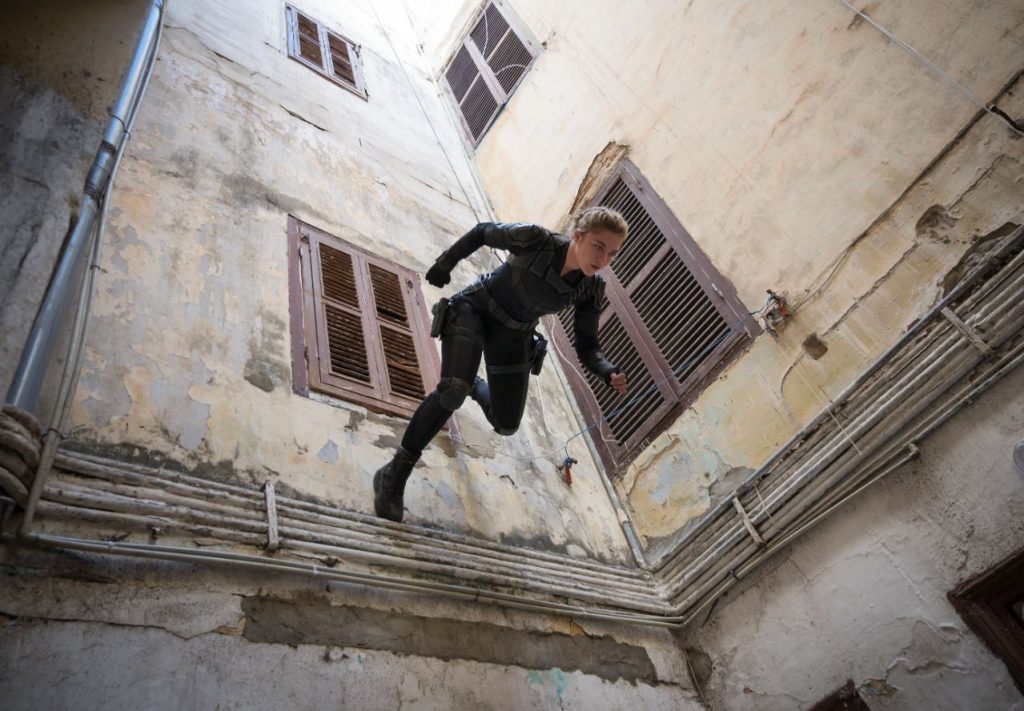