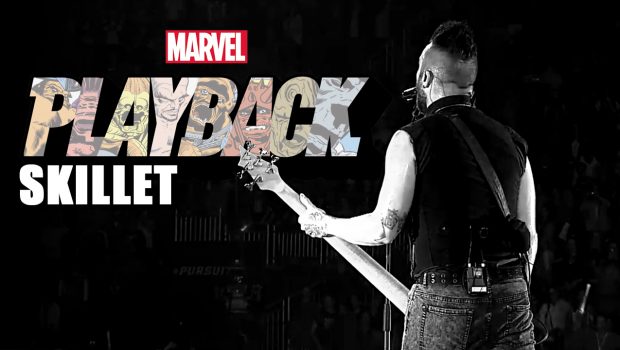 New Video Series Offers Intimate Interviews with some of Today’s Top Musical Acts as they Exhibit their Marvel Fandom!

Marvel Entertainment has been on the forefront of merging the worlds of comics and music, and starting today, Marvel is proud to introduce MARVEL PLAYBACK. Debuting exclusively with Marvel.com, MARVEL PLAYBACK sits down with some of the biggest names in music as they present and showoff their love of the comic book industry and all things Marvel.

MARVEL PLAYBACK was offered the chance to speak with John Cooper, lead singer from Skillet, about the synergy between music and comics, the lessons he’s learned from comics, who he related to the most from Marvel Comics, and what makes the best hero, “What makes a hero is someone who does something selfless…Someone who stands up for someone who is weak. Working in rock in roll is good, but being a hero is better.”

A companion video series to the Marvel Music Spotlight Series, MARVEL PLAYBACK, will continue to offers fans behind-the-scenes interviews available nowhere else that. Available only on Marvel.com,MARVEL PLAYBACK will be released in conjunction with future Marvel Music Spotlight Videos and will further emphasize the natural connectivity between music and comics through the personal stories and anecdotes from some of the biggest names in music and how Marvel comics have helped shaped their unique sound. 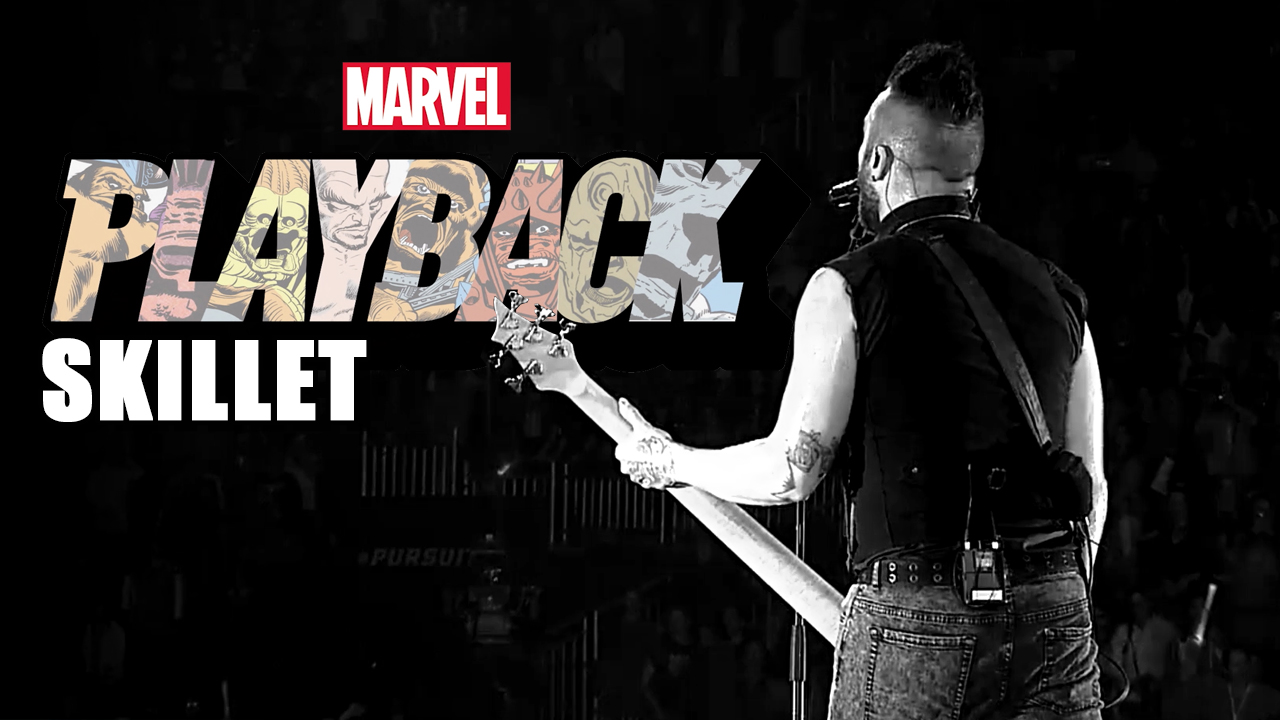