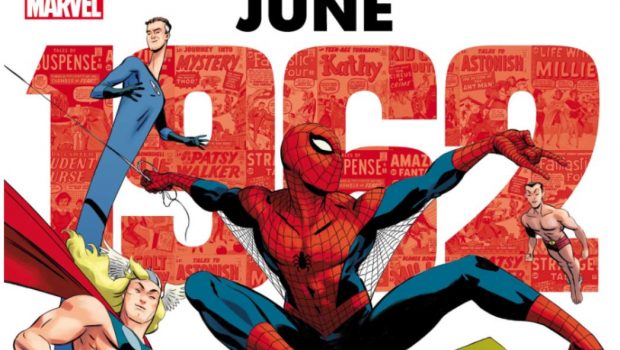 Just in time for Spider-Man’s 60th anniversary, revisit the month Spider-Man made his amazing debut in the MARVEL: JUNE !962 OMNIBUS, arriving in June 2022!

Where were you in June of 1962? We know where Spider-Man was: making his historic debut in Amazing Fantasy #15. But that wasn’t the only thing going on in that all-important month in Marvel history and the MARVEL: JUNE 1962 OMNIBUS highlights these Marvel milestones including:

Check out the cover by Javier Rodrìguez as well as the Direct Market exclusive cover by the legendary Steve Ditko and don’t miss your chance to own this special piece of Marvel Comics history when the MARVEL: JUNE 1962 OMNIBUS arrives in June. For more information, visit Marvel.com. 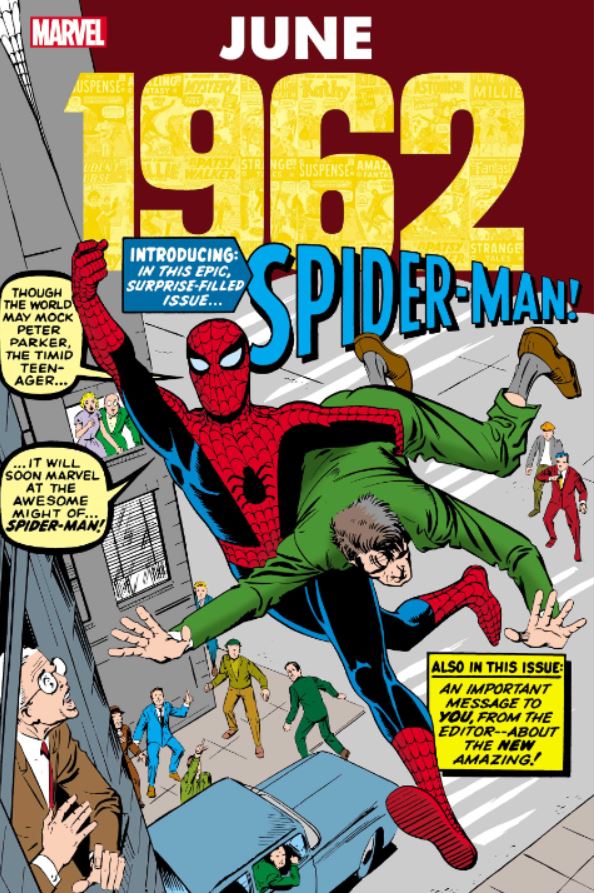