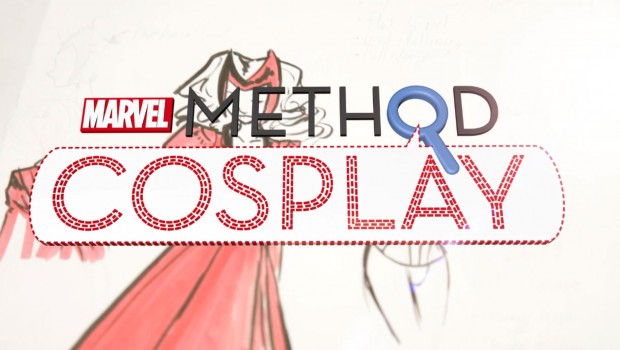 New York, NY—July 8th, 2014 — Marvel Method: Cosplay is the first Marvel Original Video Series to go inside the process of building a Marvel costume, culminating in its big reveal at San Diego Comic-Con 2014. Debuting July 8th on Marvel.com and on Marvel’s YouTube Channel, every Tuesday and Thursday,fans will get an inside look at the process of character selection, wearable design and fabric construction all leading up to the final reveal on opening day of San Diego Comic-Con at the Marvel booth. 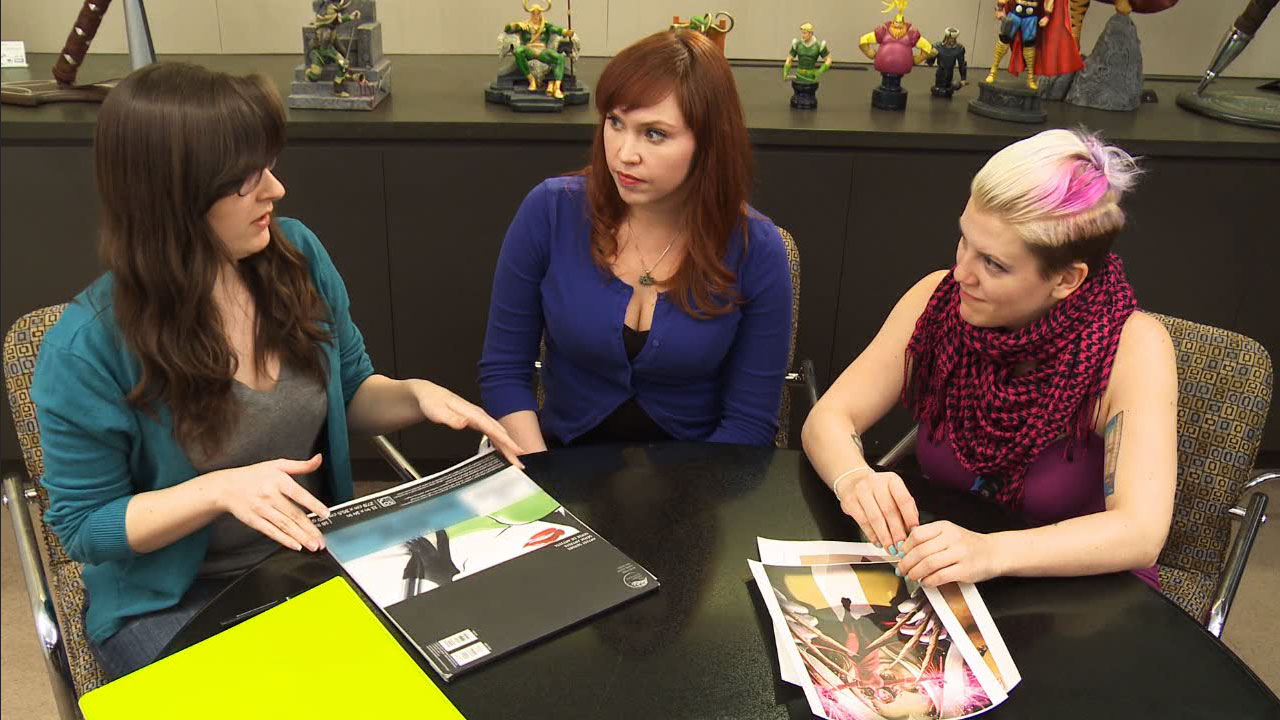 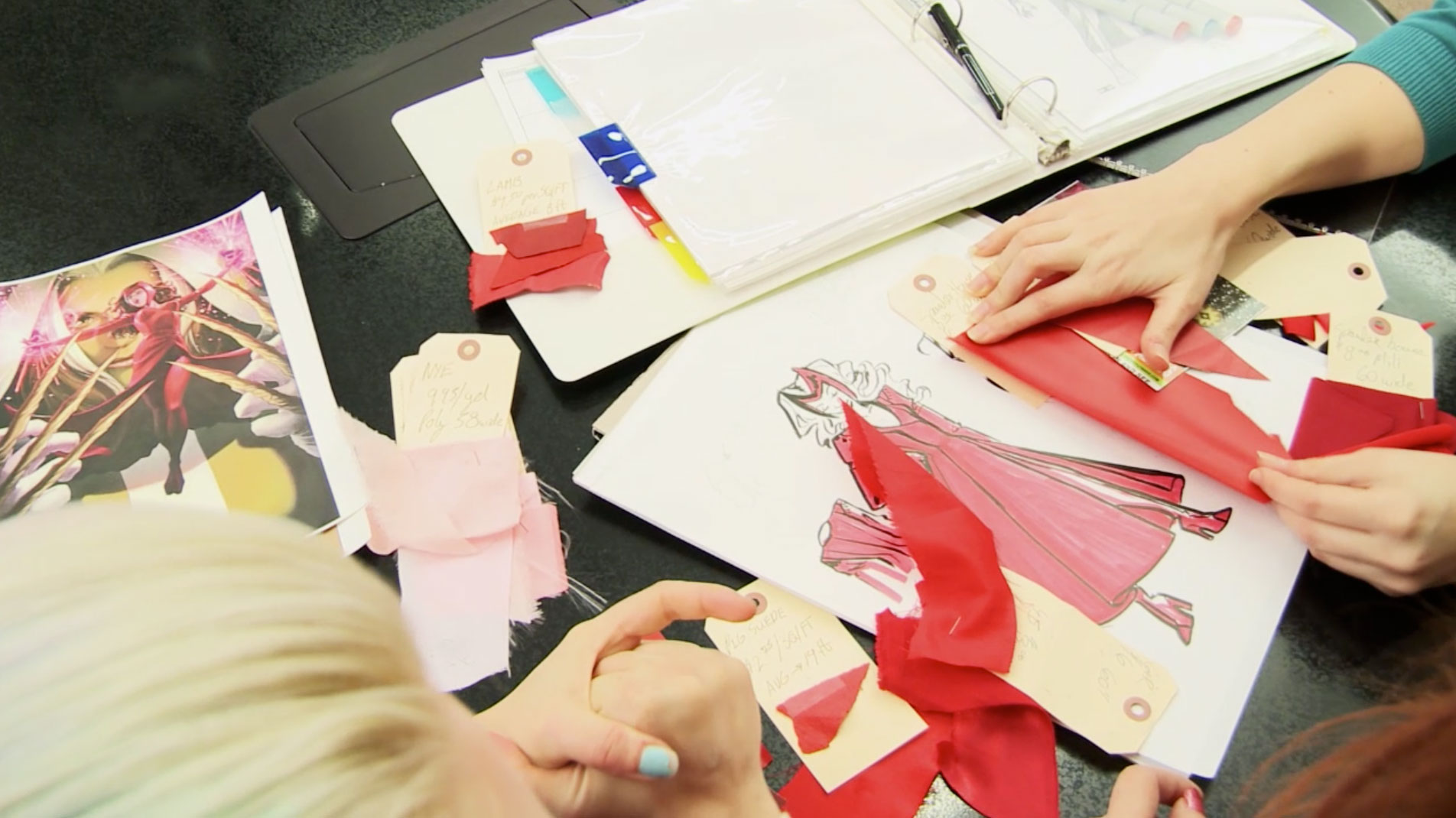 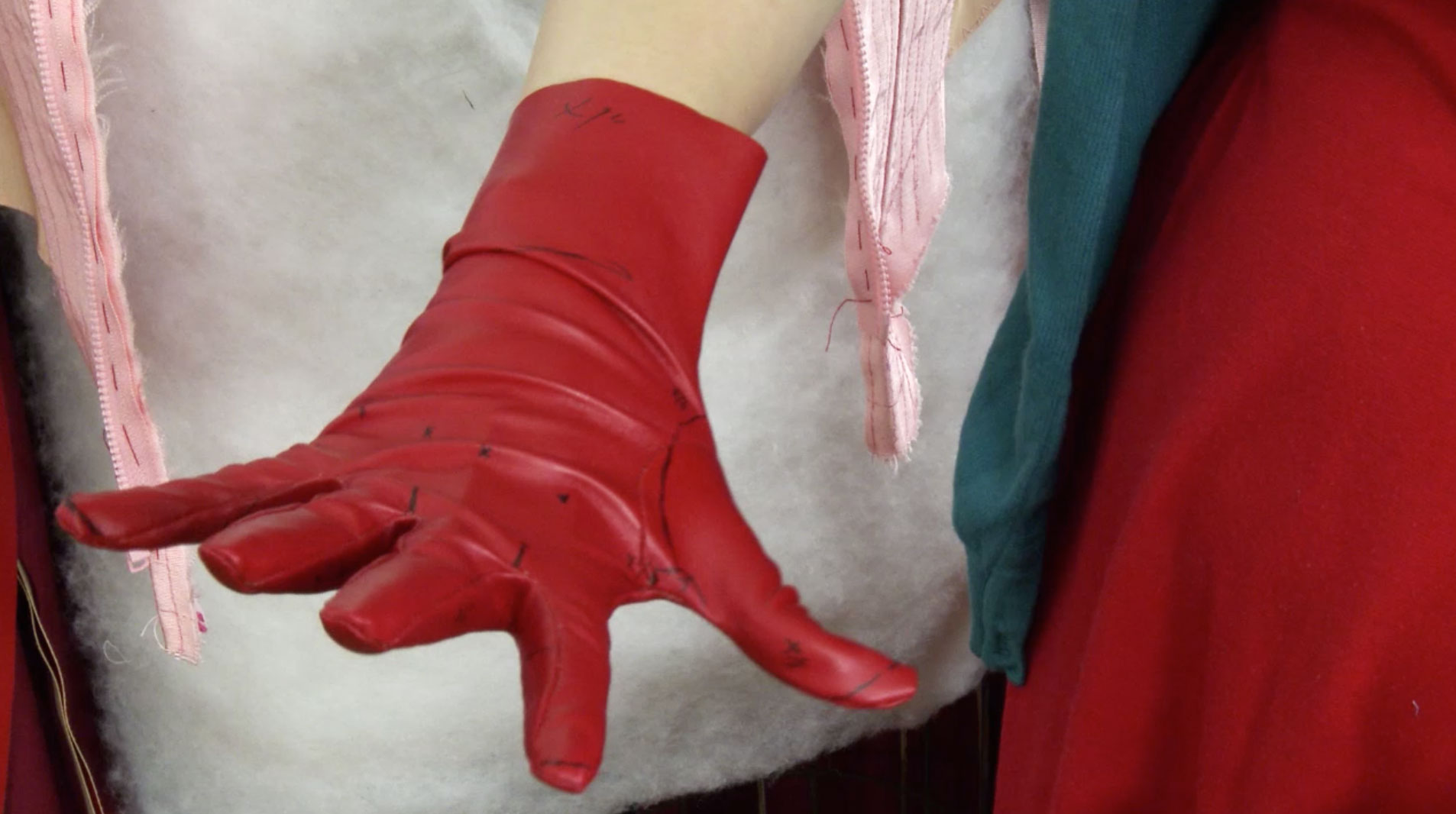 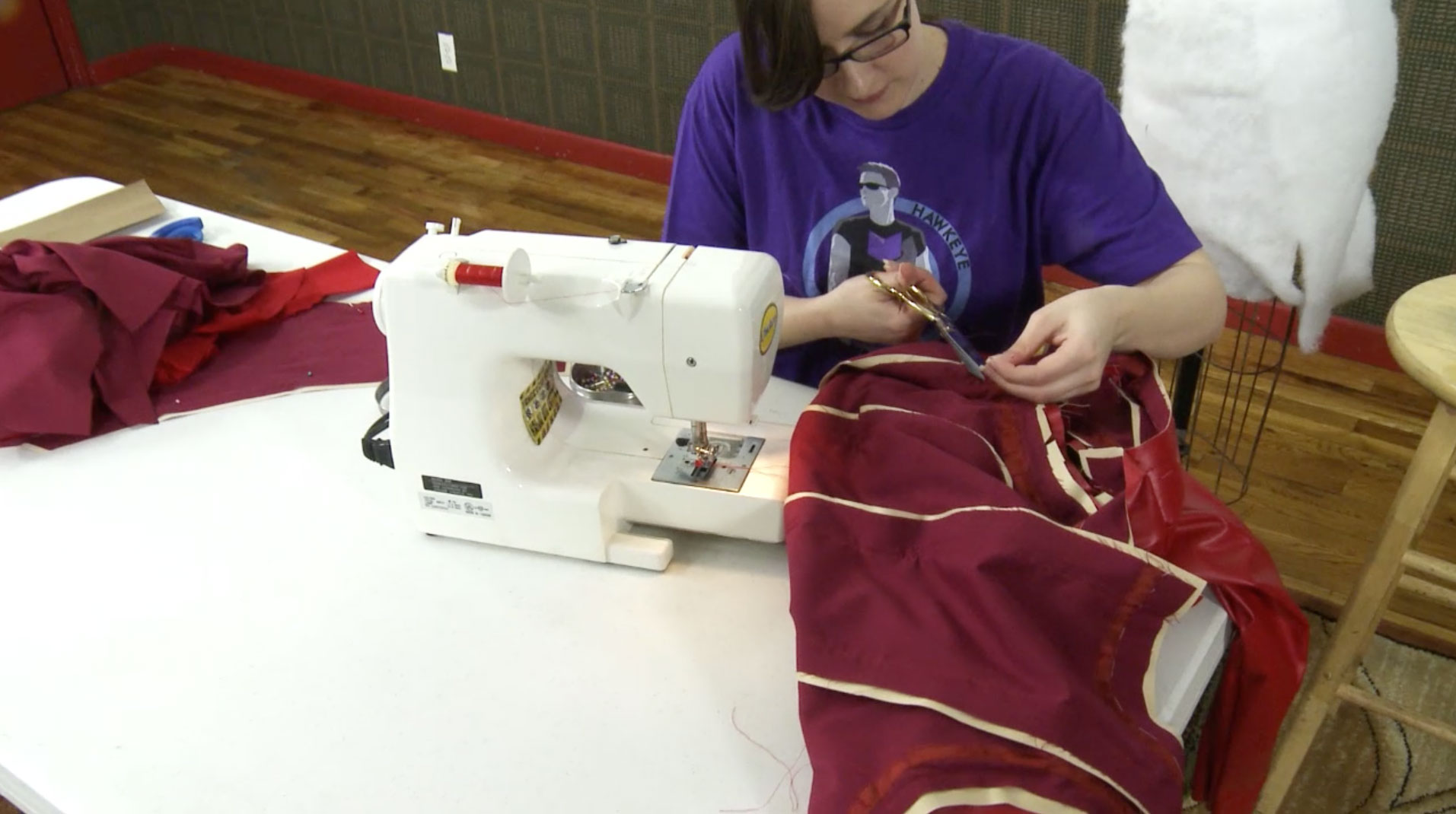 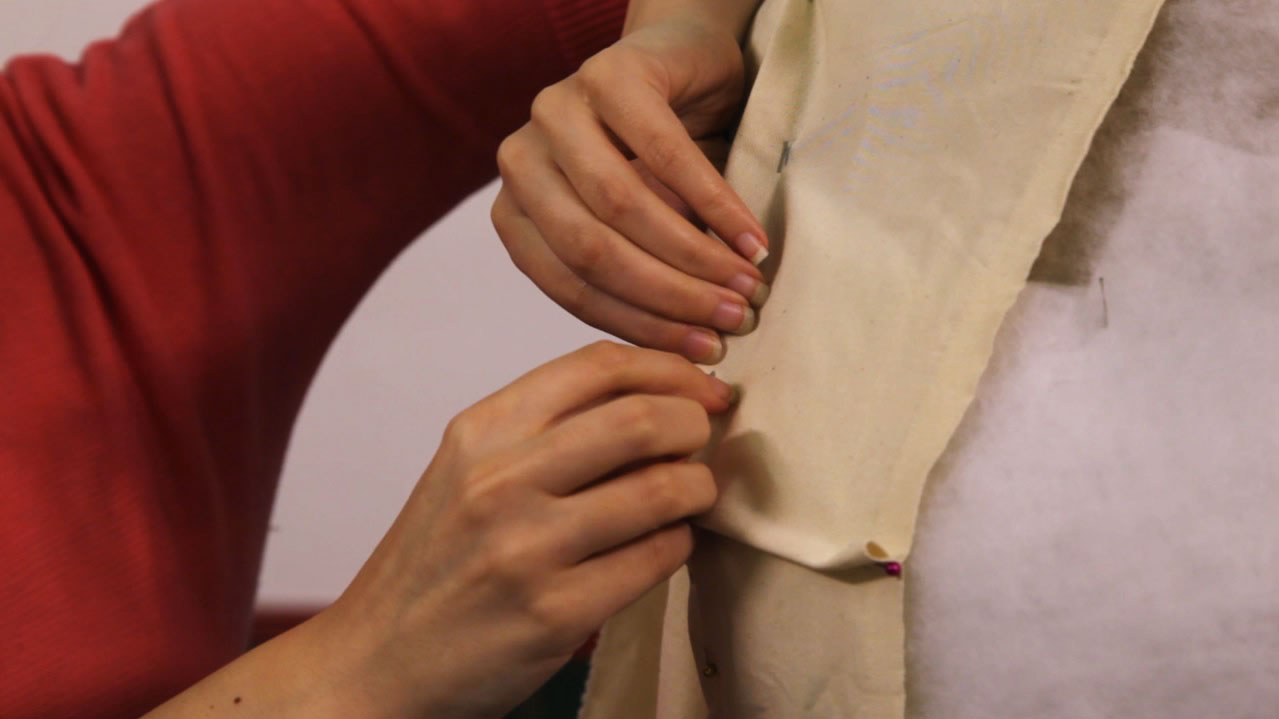 But who will these Marvel mavens of cosplay choose as their inspiration?

“After considering so many powerful women of the Marvel Universe, we continued to be drawn back to the Scarlet Witch”, says Cink. “Her recent death in Uncanny Avengers, her upcoming appearance in Marvel’s The Avengers: Age of Ultron, and her stunning redesign by John Cassaday for the Marvel NOW! initiative all played part in our ultimate decision to build her costume. However, the true linchpin for me was that Wanda Maximoff is one of the most complex, dynamic and powerful players in the Marvel Universe – who could resist the opportunity to be her for a day?”

Marvel Method: Cosplay  – Episode 1: Associate Producer and Cosplay Expert, Judy Stephens approaches host and writer of Marvel’s The Watcher to embark on an adventure in Cosplay to create a Marvel costume like never before to reveal at SDCC 2014. Together with professional costumer, Carly Bradt, they are using The Marvel Method: Cosplay.

For more on Marvel’s presence and announcements this year at San Diego Comic-Con, please visit Marvel.com. Join the conversation on Twitter with #MarvelSDCC and don’t forget to follow us at @Marvel.