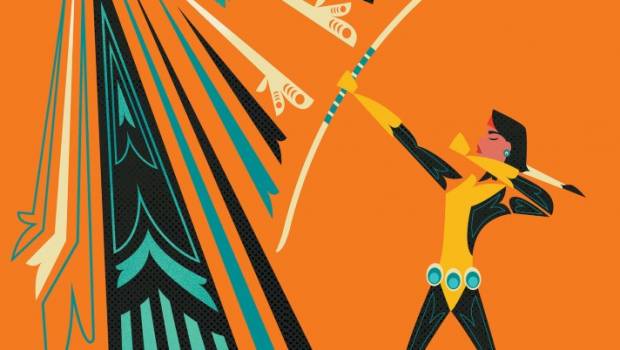 “The story of the hero is an ancient one. Starting with the very first cave drawings, artists and writers from across the globe have both captured and shared the fateful acts of their people’s heroes. Being from the Pacific Northwest, my own people, the S’Klallam Tribe, have used the art style known as Formline to record and share the stories of our people since time immemorial. The art style I use in my own work today is an extension of the same shapes and forms used for hundreds of years by Native artists from and around the very same region,” Veregge said. “As a lifelong comic fan, artist and Native American, I am truly honored to work with Marvel Comics today. Not only to create pieces that represent a voice for Indigenous People in honor of Native American Heritage month, but also for the opportunity to share the same storytelling spirit of my ancestors by sharing the tales of some of today’s heroes.”

Check out the full list of NATIVE AMERICAN HERITAGE TRIBUTE VARIANT COVERS below and collect all eight of these unique covers by Jeffrey Veregge at your local comic shop this November! For more information, visit marvel.com. 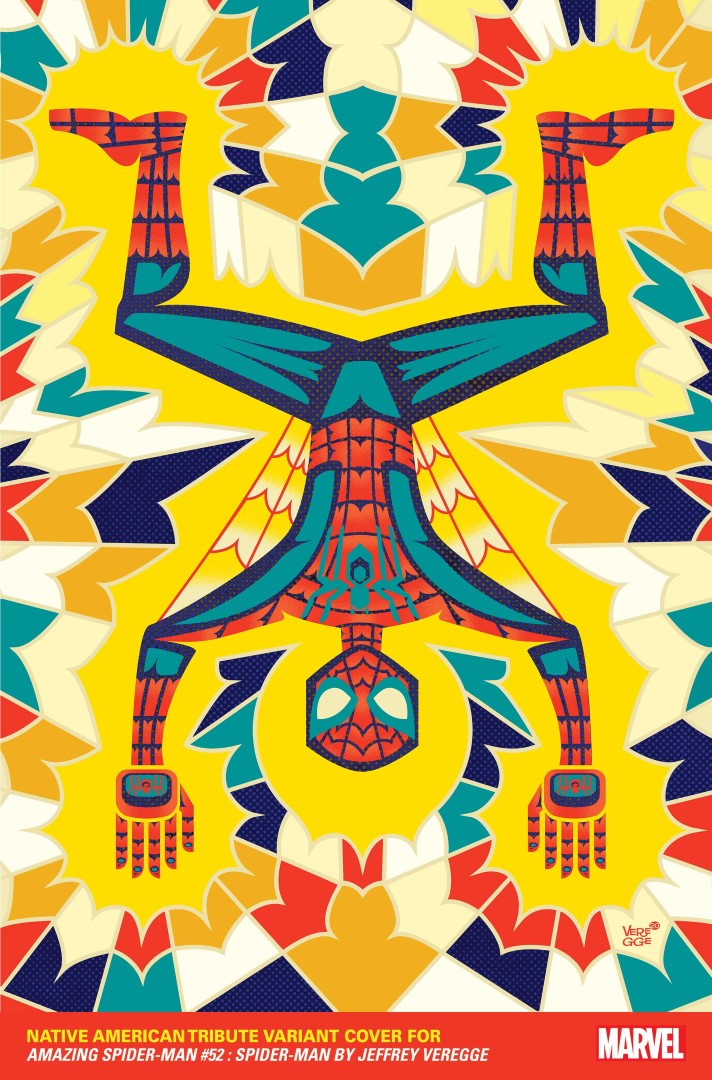 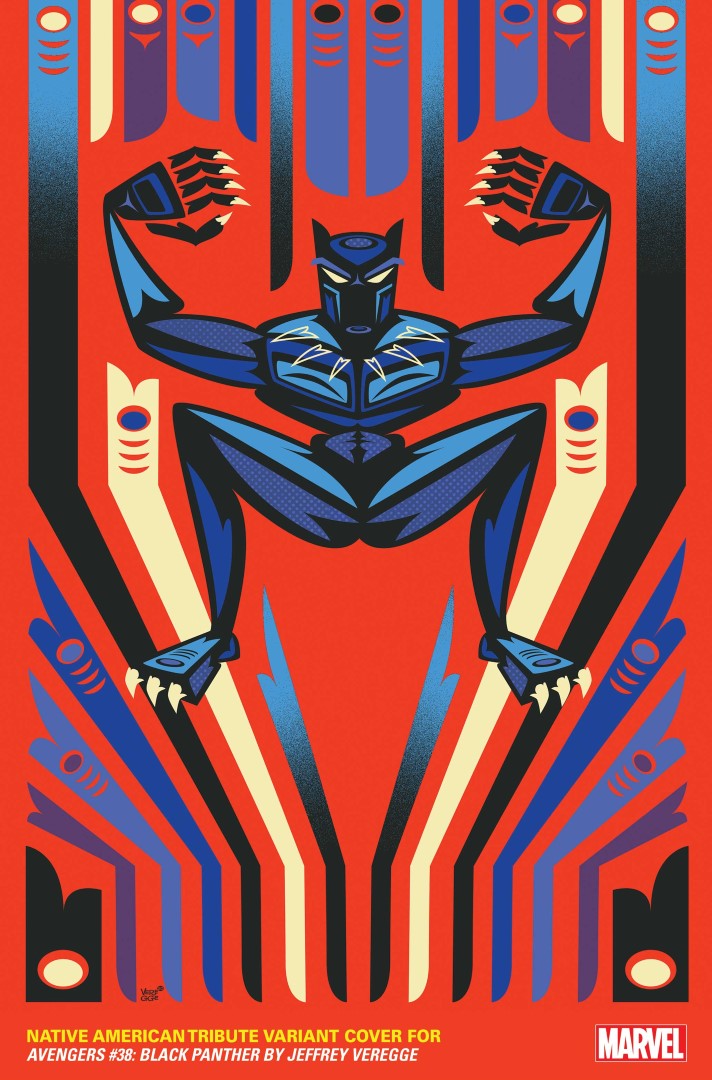 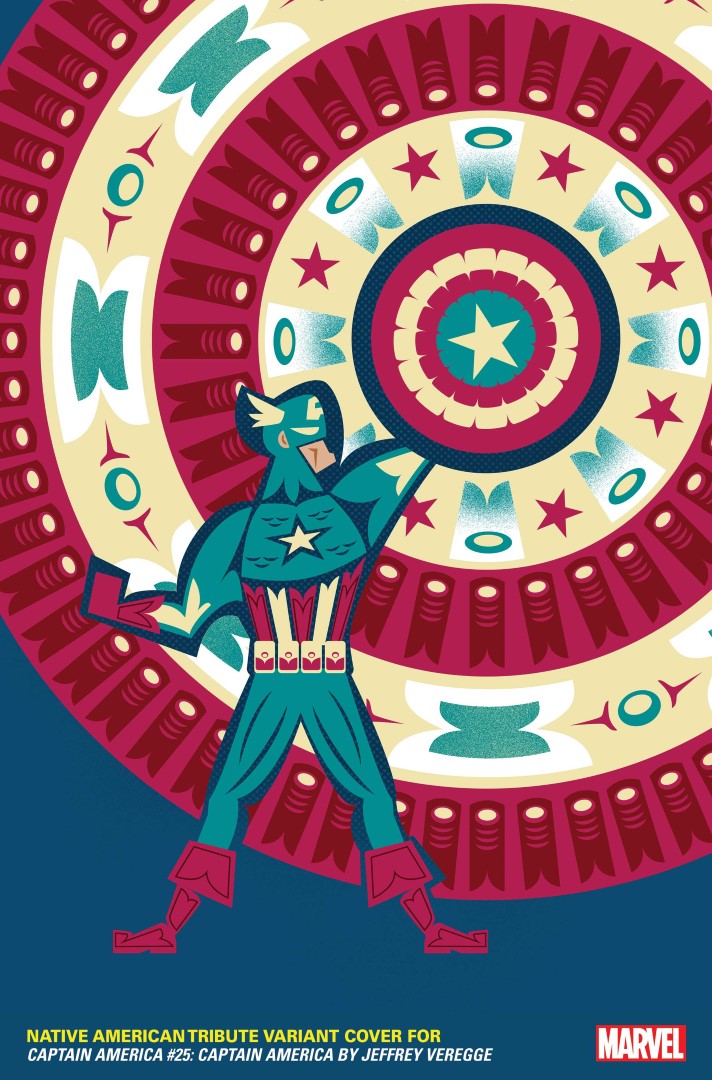 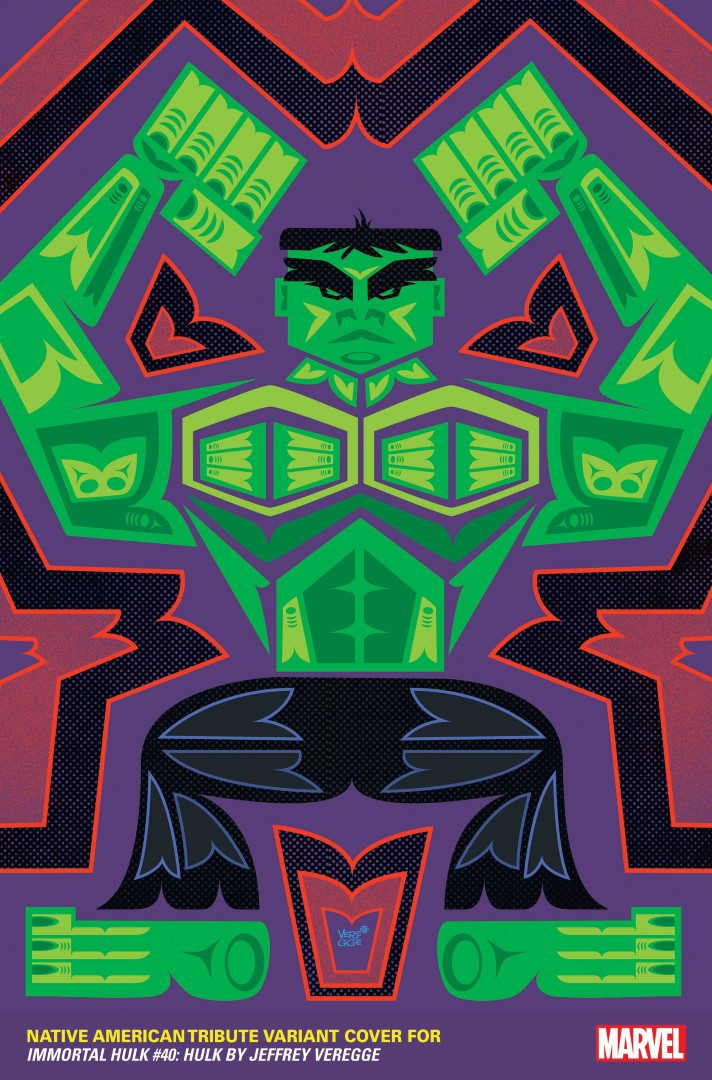 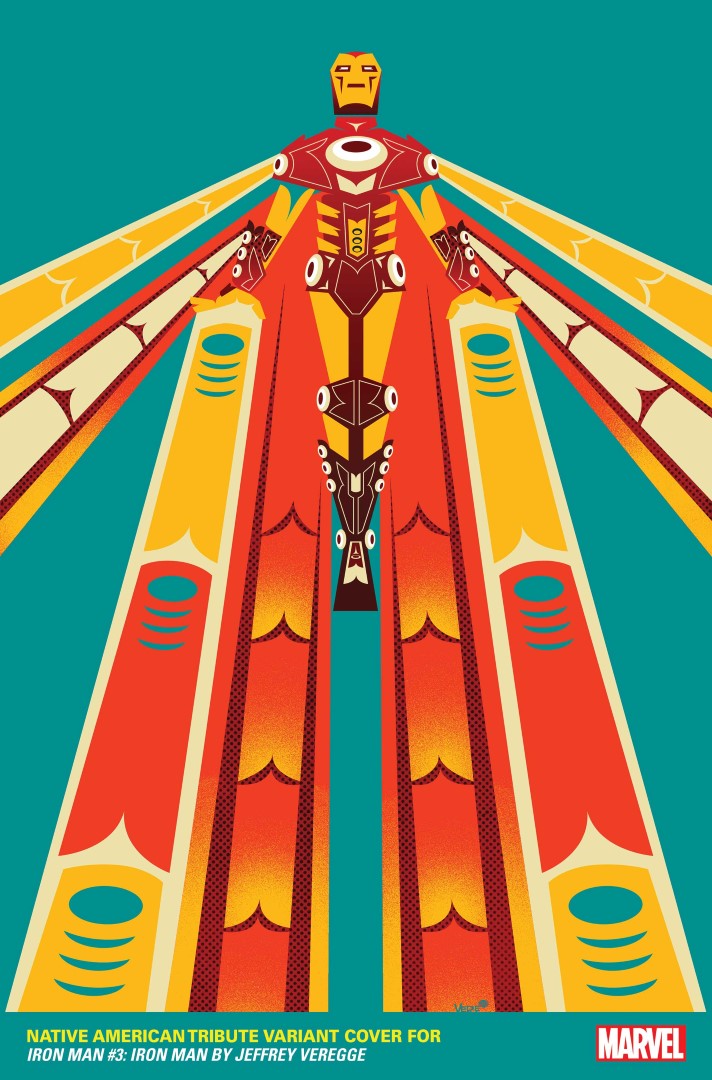 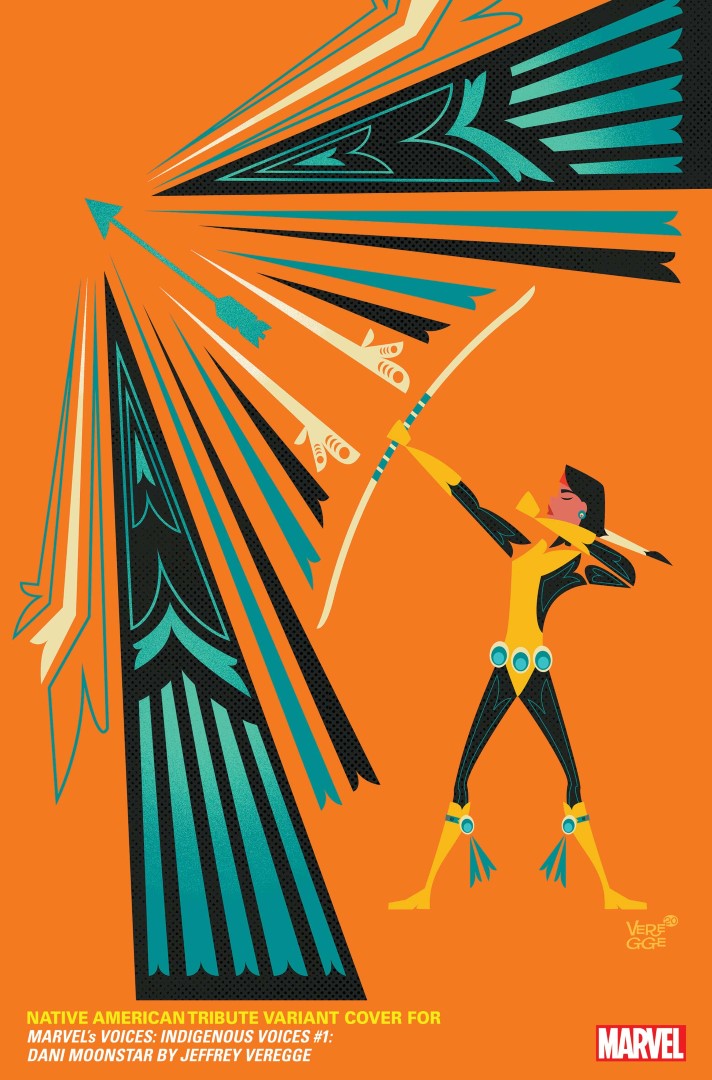 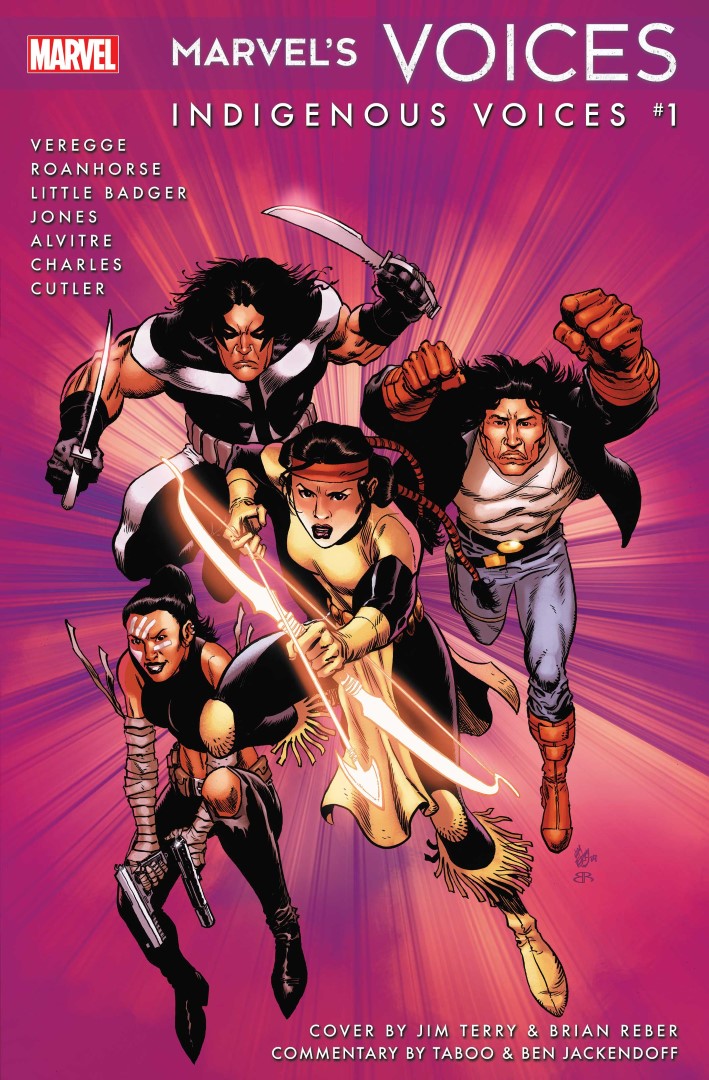 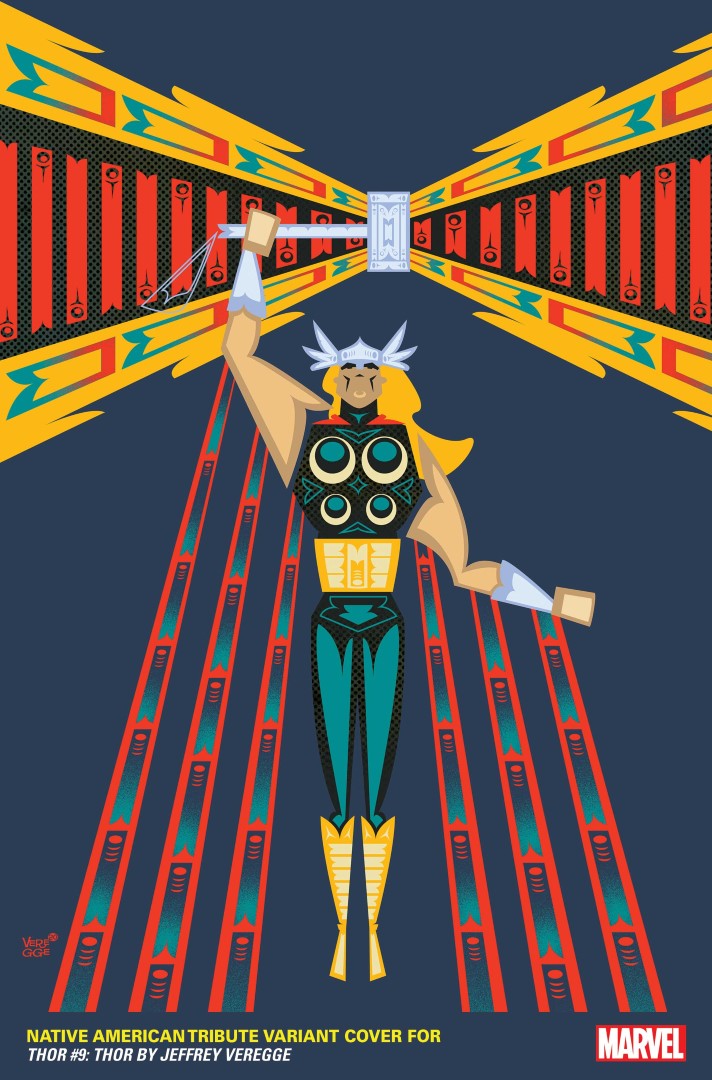 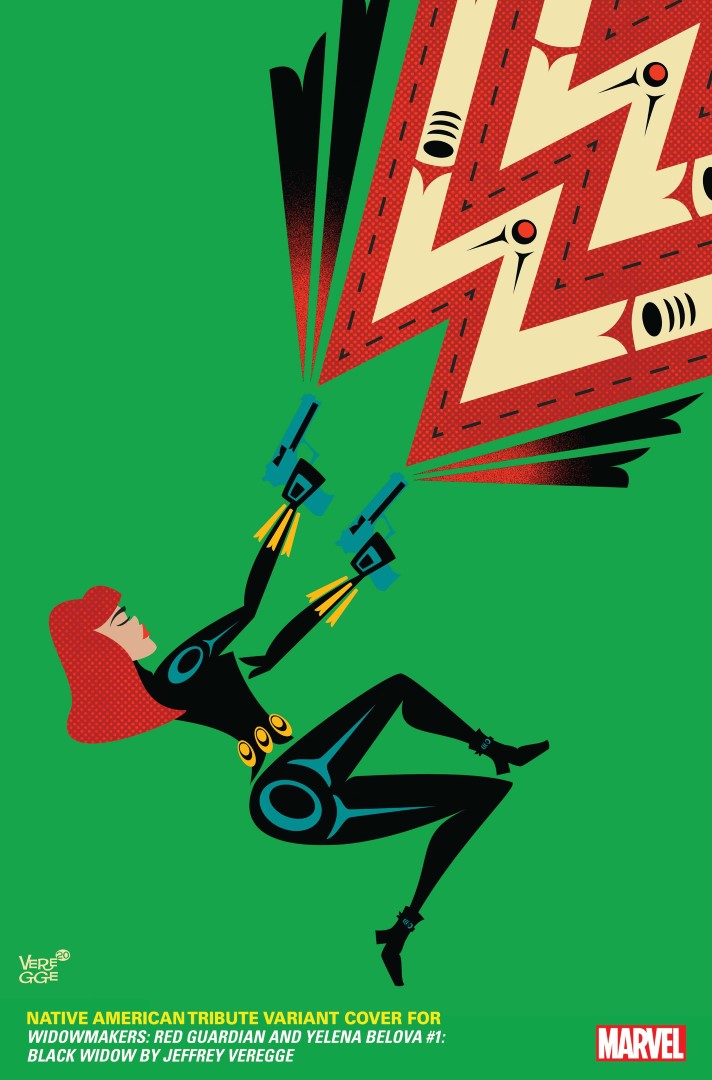