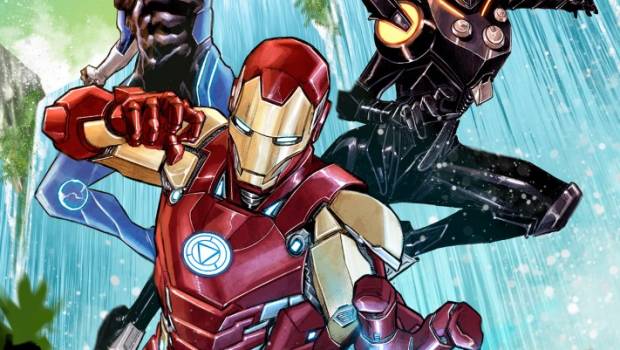 MARVEL HEROES TEAM UP WITH FORTNITE CHARACTERS ON COVERS THIS FALL

The worlds of Marvel and the Island collide in NEXUS WAR in Fortnite Chapter 2 – Season 4! This new season will feature your favorite Marvel heroes crossing over with the amazing world of the Fortnite via character skins, weapons, comics – and a new series of stunning variant covers releasing this September and October!

Some of the industry’s top artists including Joe Quesada, Ed McGuinness, Sara Pichelli, Russell Dauterman, and more will showcase Fortnite favorites like Blaze and Carbide side by side with the Avengers, Guardians of the Galaxy, and the X-Men! Check out the complete list of the Fortnite variant covers coming your way:

Set in Marvel Comics continuity, the events of NEXUS WAR take place between the panels of THOR #4, which released this past March. To learn more, don’t miss a special 10-page Fortnite/Thor crossover story written by Donny Cates and drawn by Greg Land in FANTASTIC FOUR #24, and be sure to keep your eyes peeled in Marvel comics to catch hints of where these characters go – and return from – next! 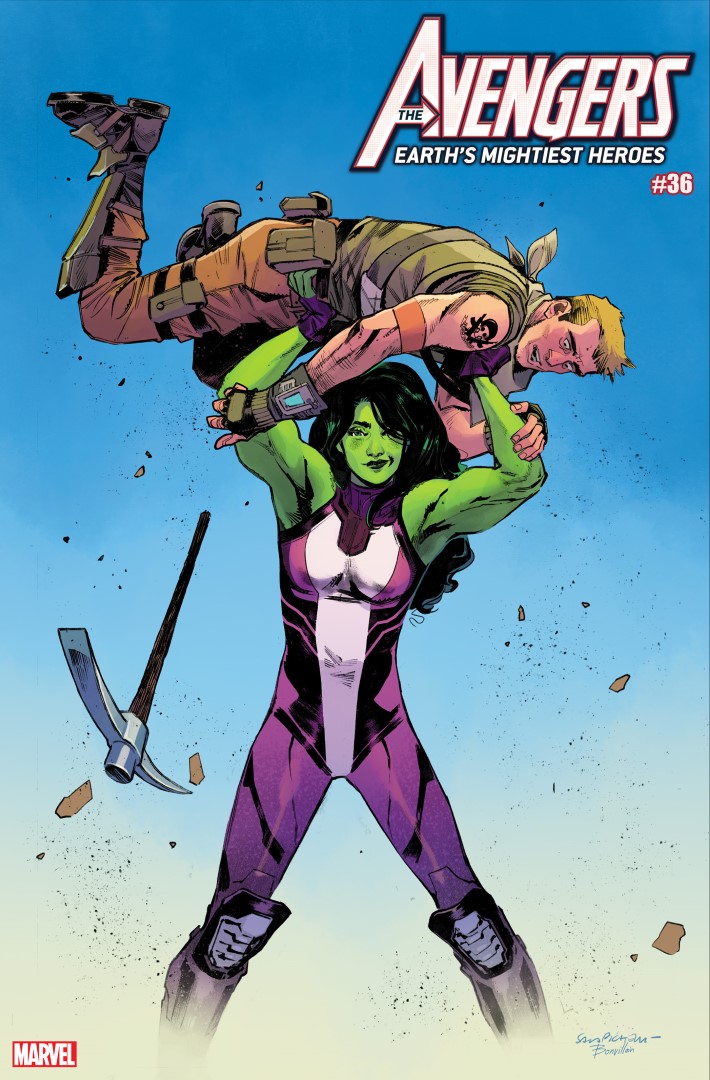 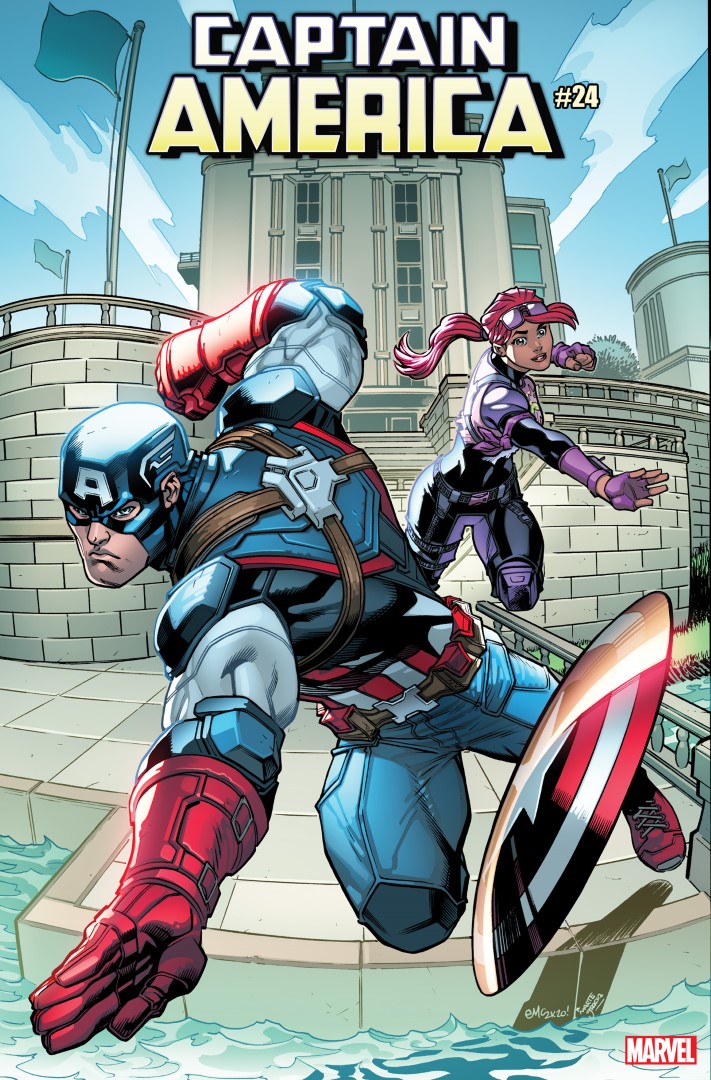 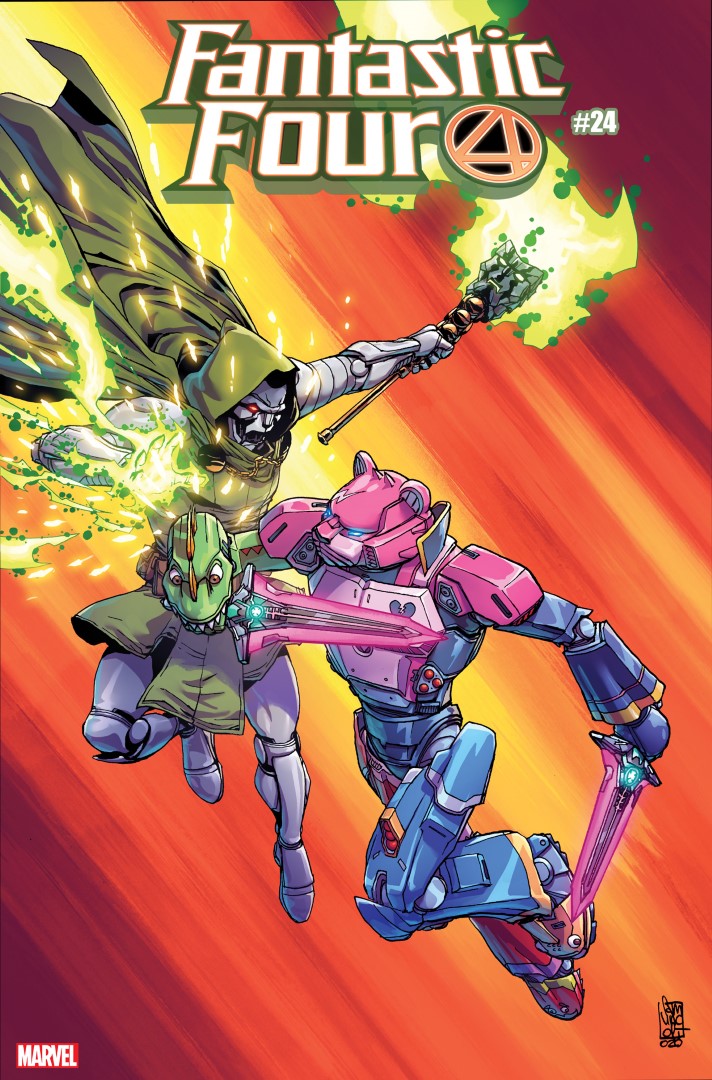 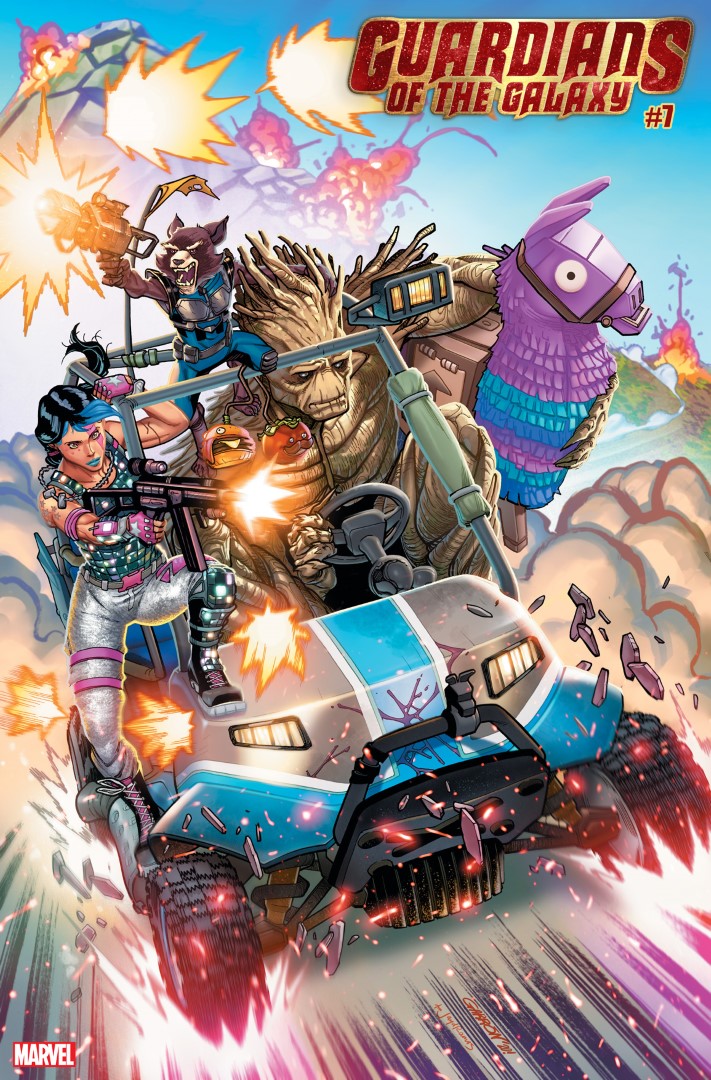 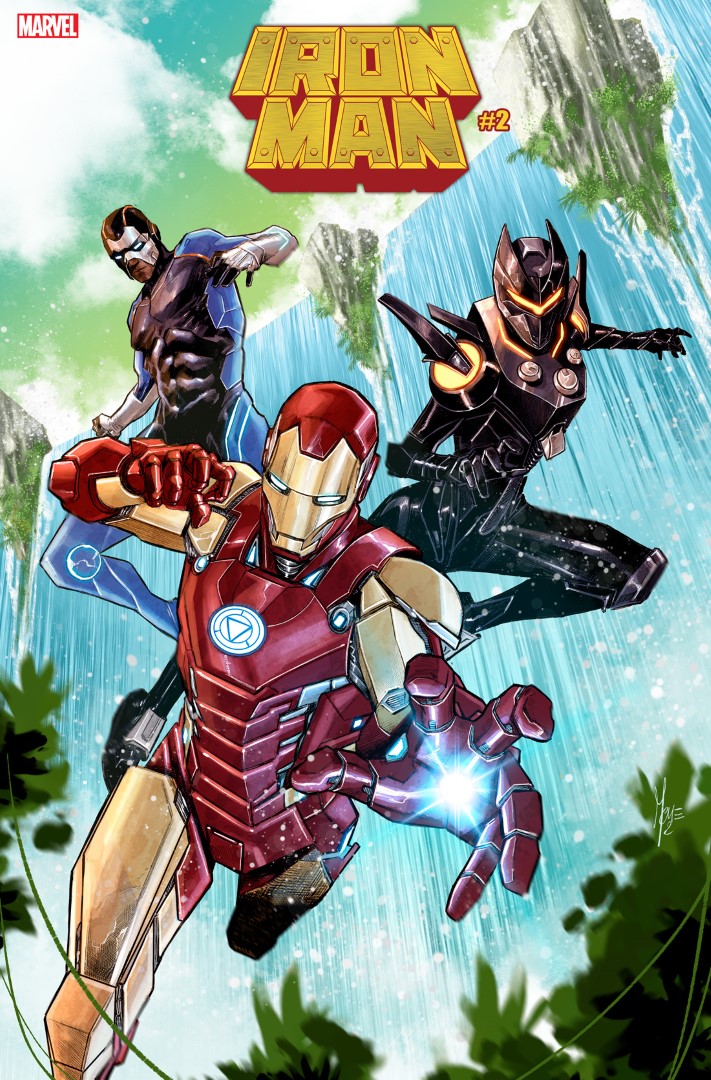 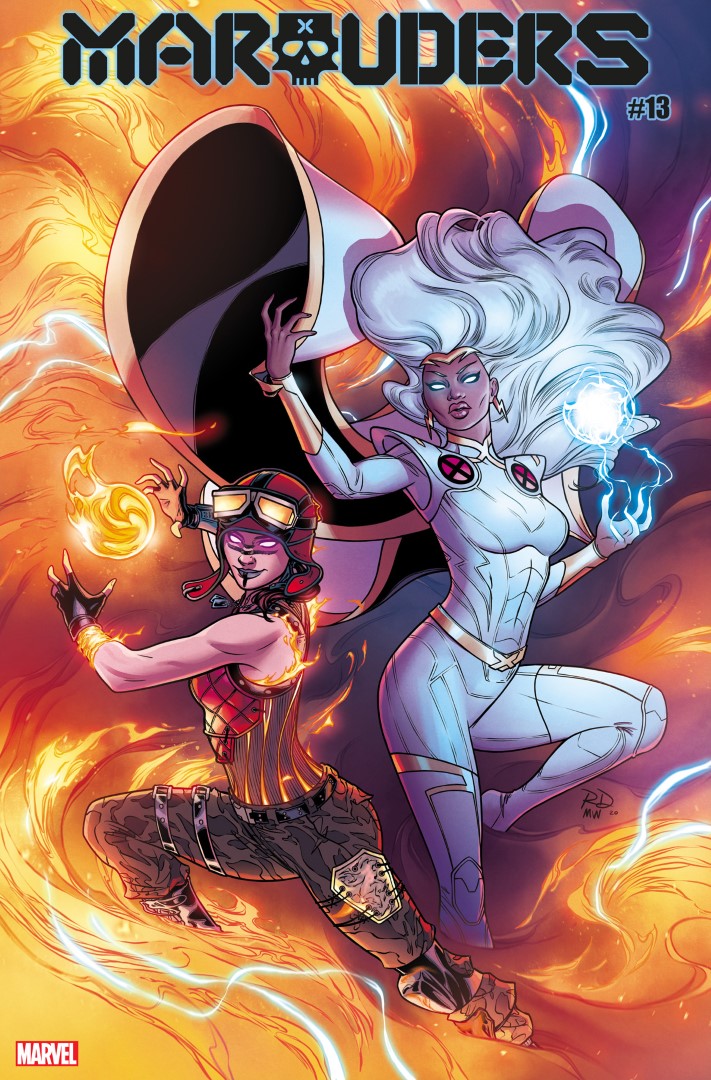 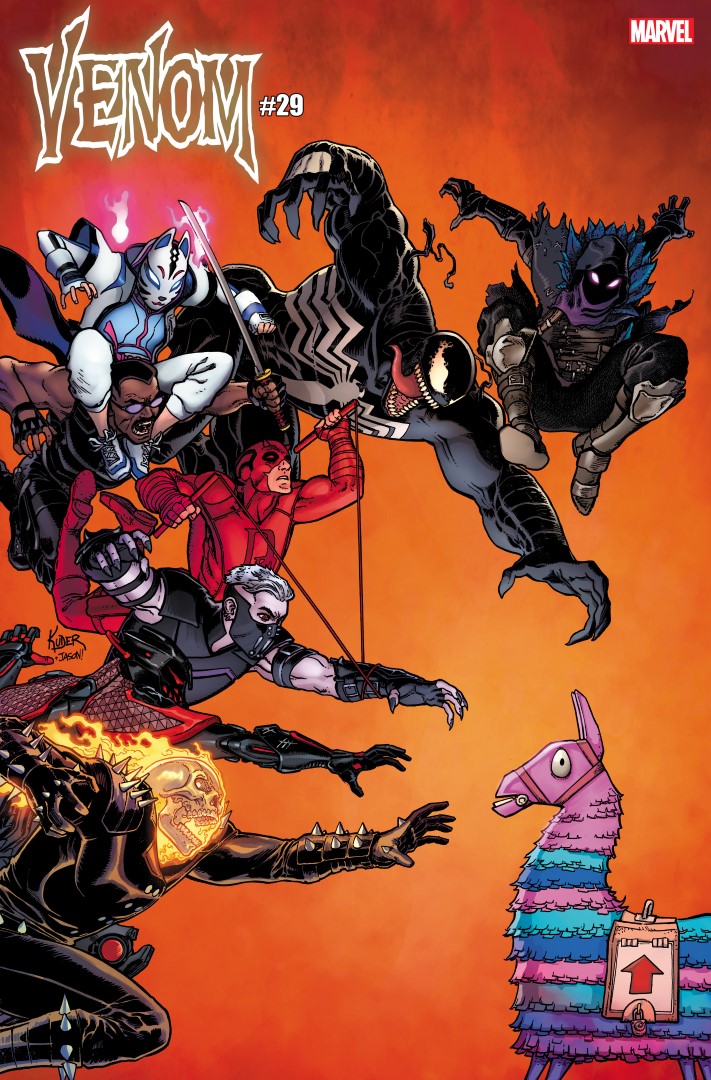