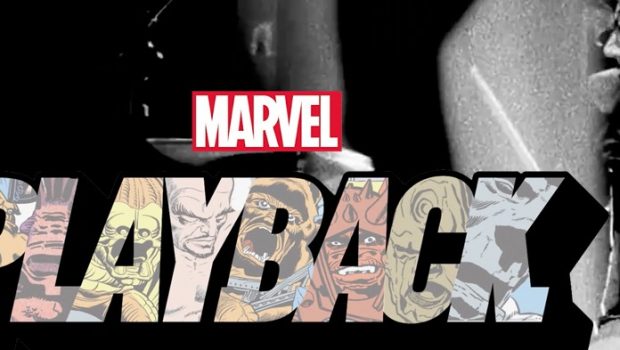 New Video Series Offers Intimate Interviews with some of Today’s Top Musical Acts as they Exhibit their Marvel Fandom!

Marvel Entertainment has been on the forefront of merging the worlds of comics and music, and starting today, Marvel is proud to introduce MARVEL PLAYBACK. Debuting exclusively with Marvel.com, MARVEL PLAYBACK sits down with some of the biggest names in music as they present and showoff their love of the comic book industry, their local comic shops, and all things Marvel.

Kicking off today, MARVEL PLAYBACK was offered the chance to speak with Pat Carney from The Black Keys and spoke with him about the synergy between music and comics, the timelessness of Marvel Comics, and who first introduced him to the world of comic books. “I got into comics when I was 10 years old,” said Carney. “I remember looking at the old comics that my dad had and they were all 12 cents. I started mowing lawns when I was in 4th grade just to be able to pay for comic books.”

A companion video series to the Marvel Music Spotlight Series, MARVEL PLAYBACK, will continue to offers fans behind-the-scenes interviews available nowhere else that. Available only on Marvel.com,MARVEL PLAYBACK will be released in conjunction with future Marvel Music Spotlight Videos and will further emphasize the natural connectivity between music and comics through the personal stories and anecdotes from some of the biggest names in music and how Marvel comics have helped shaped their unique sound. 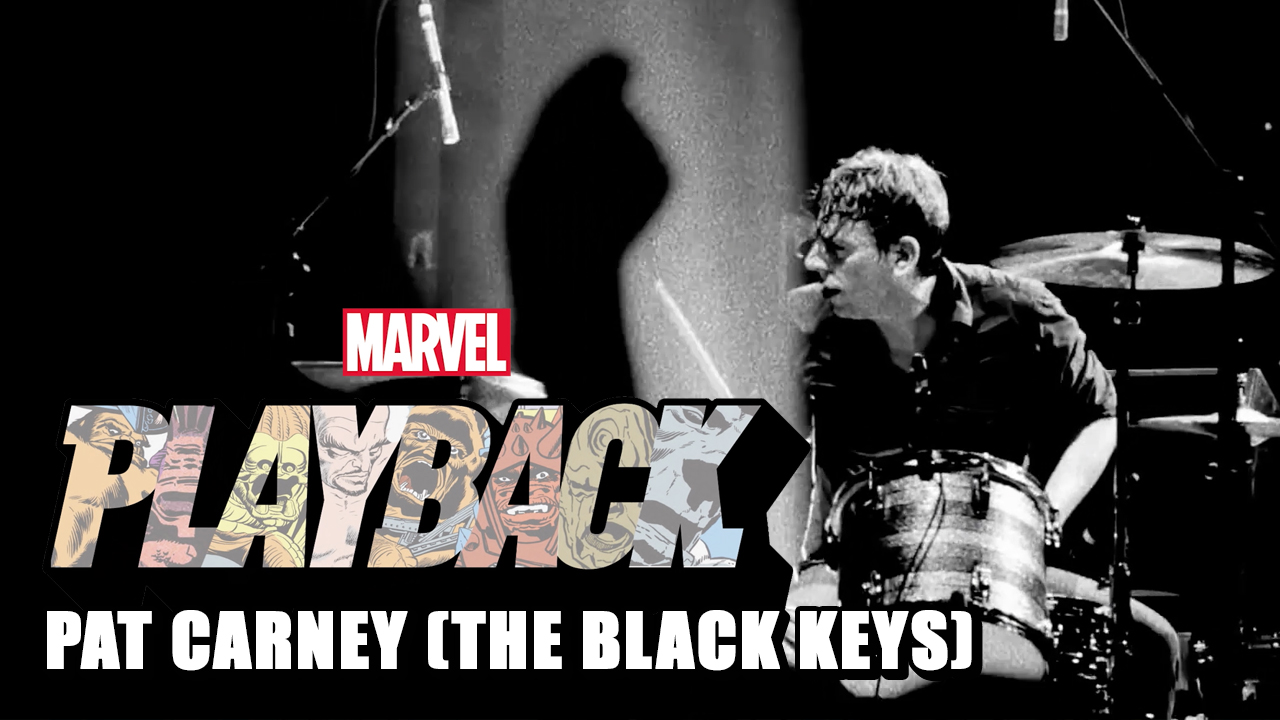