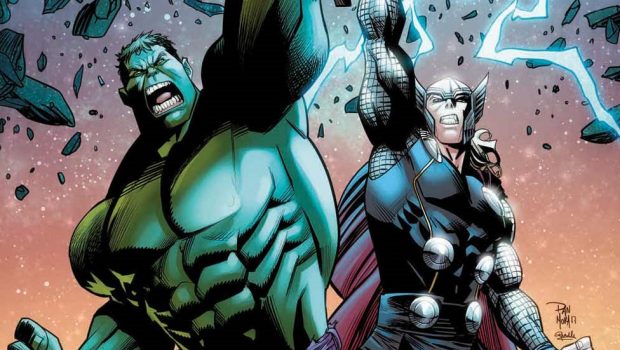 Today, Marvel and comiXology announced the next series in their line of exclusive digital comics– Thor Vs Hulk: Champions Of The Universe. The perfect entry point for new readers, Thor Vs Hulk: Champions Of The Universe is written by Jeremy Whitley with art by Simone Buonfantino and Alti Firmasyah. Thor Vs Hulk focuses on two of Earth’s mightiest heroes, whose skills, endurance and friendship are put to the test when they’re pitted against each other to decide who will fight the Elder of the Universe known as the Champion.

“The Mighty Thor and The Incredible Hulk have long been two of the strongest, mightiest, and most sought out heroes of the Marvel Universe,” said series writer Jeremy Whitley. “Thor is a god, Hulk is a colossus. Now the Champion of the Universe is looking for an opponent and Hulk and Thor are the top contenders. So rather than fight them both, The Champion’s new promoter has set up a series of contests which Hulk and Thor must complete to decide who will face The Champion.”

“We wanted to take the things we love from stories like Contest of Champions and add a new twist that allows us to play in the ENTIRE Marvel Universe,” Whitley continued. “Every issue is a new world, a new task, and new trials for the God of Thunder and the Great Green Goliath. Readers will get to see some of their favorite elements of the Marvel Universe and a handful of new ones. We wanted to make a mini-series jam-packed with so much action that readers would come back to it again and again. It’s a love letter to two of the strongest Avengers and the wonderful universe they live in. A universe where anything can happen.”

Fans across the globe have been attracted to Marvel’s amazing characters through top-grossing movies, critically-acclaimed TV series, and ground breaking new publishing series that have driven titles likeGuardians of the Galaxy, Daredevil, and Black Panther to new heights, alongside perennial favorites like Amazing Spider-Man and Avengers.

This past spring, Marvel Comics joined comiXology Unlimited, giving fans the ability to read over 10,000 titles including thousands of Marvel Comics’ single issues and collections as part of their comiXology Unlimited membership, featuring Super Heroes like The Avengers, Daredevil, Jessica Jones, Black Panther, Iron Fist, Guardians of the Galaxy and more. 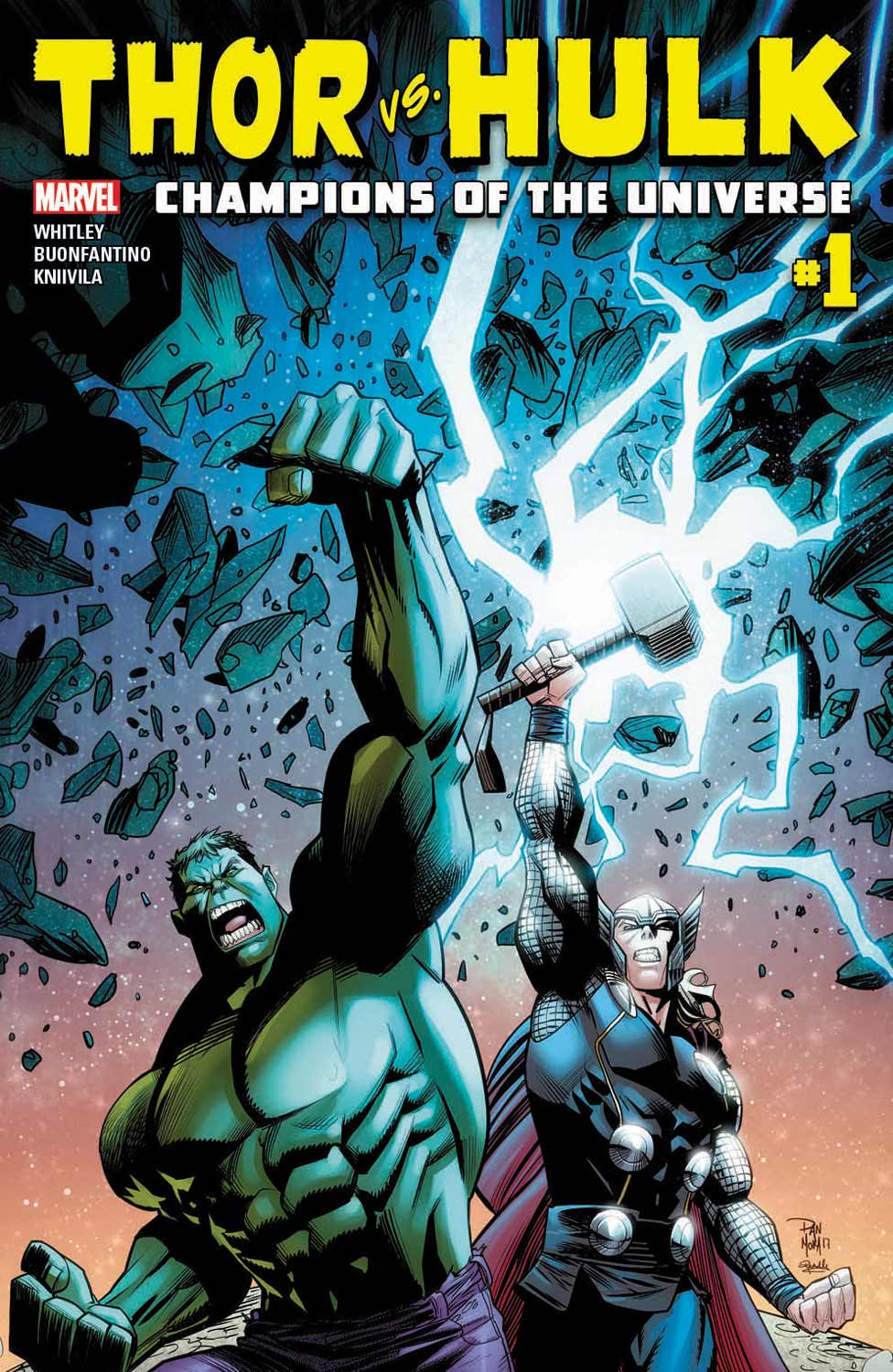