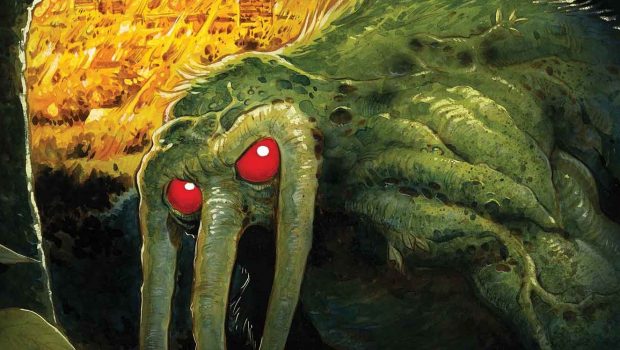 Marvel is thrilled to announce that legendary author R.L. Stine is coming to the publisher this March! As revealed today via The New York Times, the world renowned scribe of the Goosebumps & Fear Street novels will put his iconic stamp on one of Marvel’s most monstrous creations as he writes an all-new MAN-THING series – alongside artist German Peralta (Moon Knight, Agents of S.H.I.E.L.D.) and a bevy of comics rising stars!

“R.L. Stine in the Marvel Universe – that’s an event in and of itself,” says Marvel Editor-in-Chief Axel Alonso.  “And is there a Marvel character more perfectly suited to his sensibilities than the monstrous Man-Thing?  Stine and artist German Peralta are spinning a tale full of action, horror, humor and heart – one that’s sure to please R.L. Stine fans, Man-Thing fans, and new fans.”

Attempting to recreate the formula that produced Captain America, biochemist Ted Sallis was transformed into the shambling creature known only as MAN-THING! Now, having recently regained his ability to speak, Man-Thing sets out on a journey to leave the swamps once and for all. But when an ancient and mysterious danger threatens reality, he will have to choose between his new life and the place he once called home!

Plus, each issue of MAN-THING will feature a unique, bone-chilling horror short – written by R.L. Stine himself and illustrated by a rotating crew of incomparable artists. In the first issue, prepare for terror on the high seas as Daniel Warren Johnson illustrates a back-up tale that’s sure to leave you seasick!

Issue #1 On Sale This March! 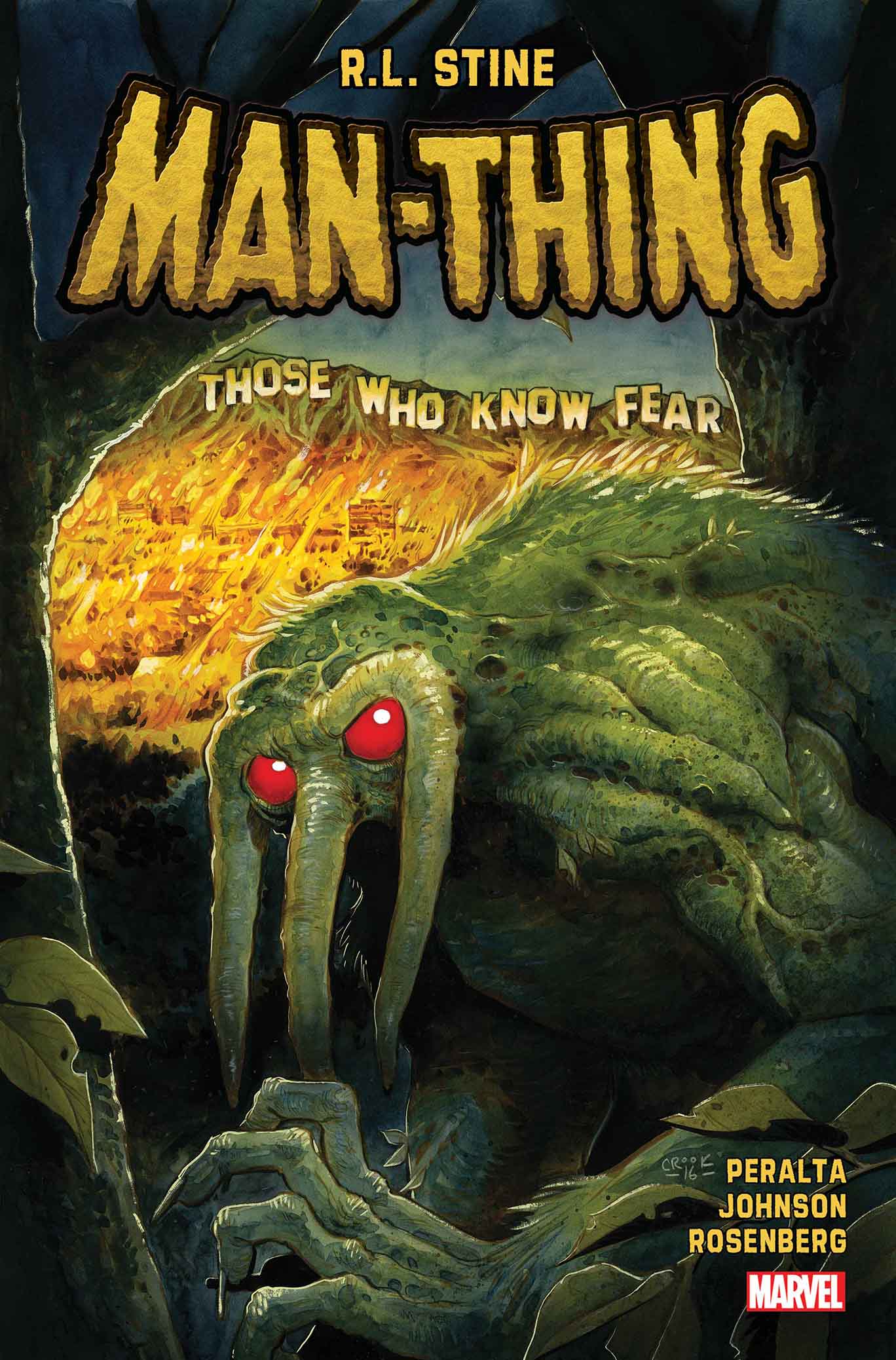 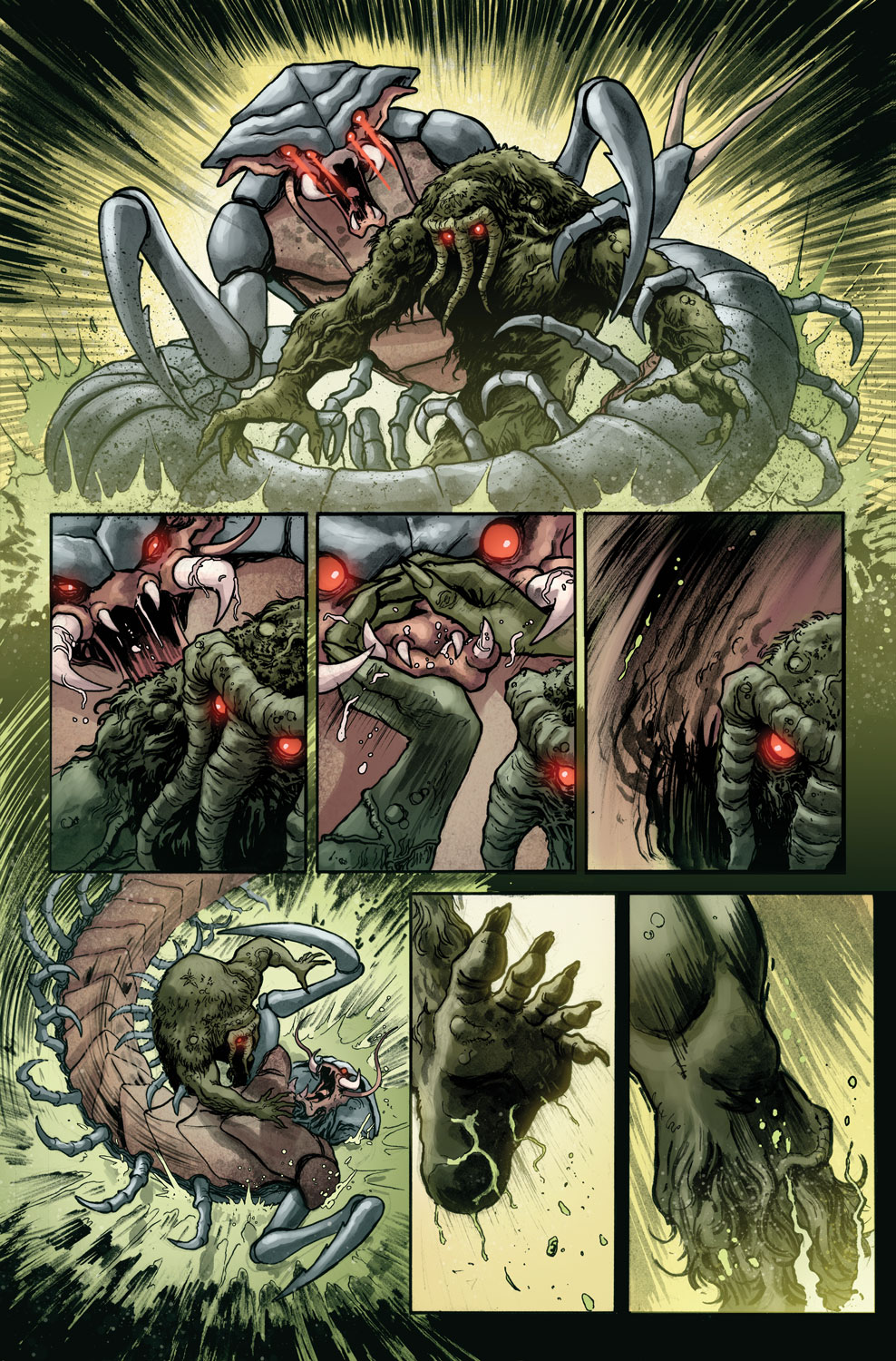 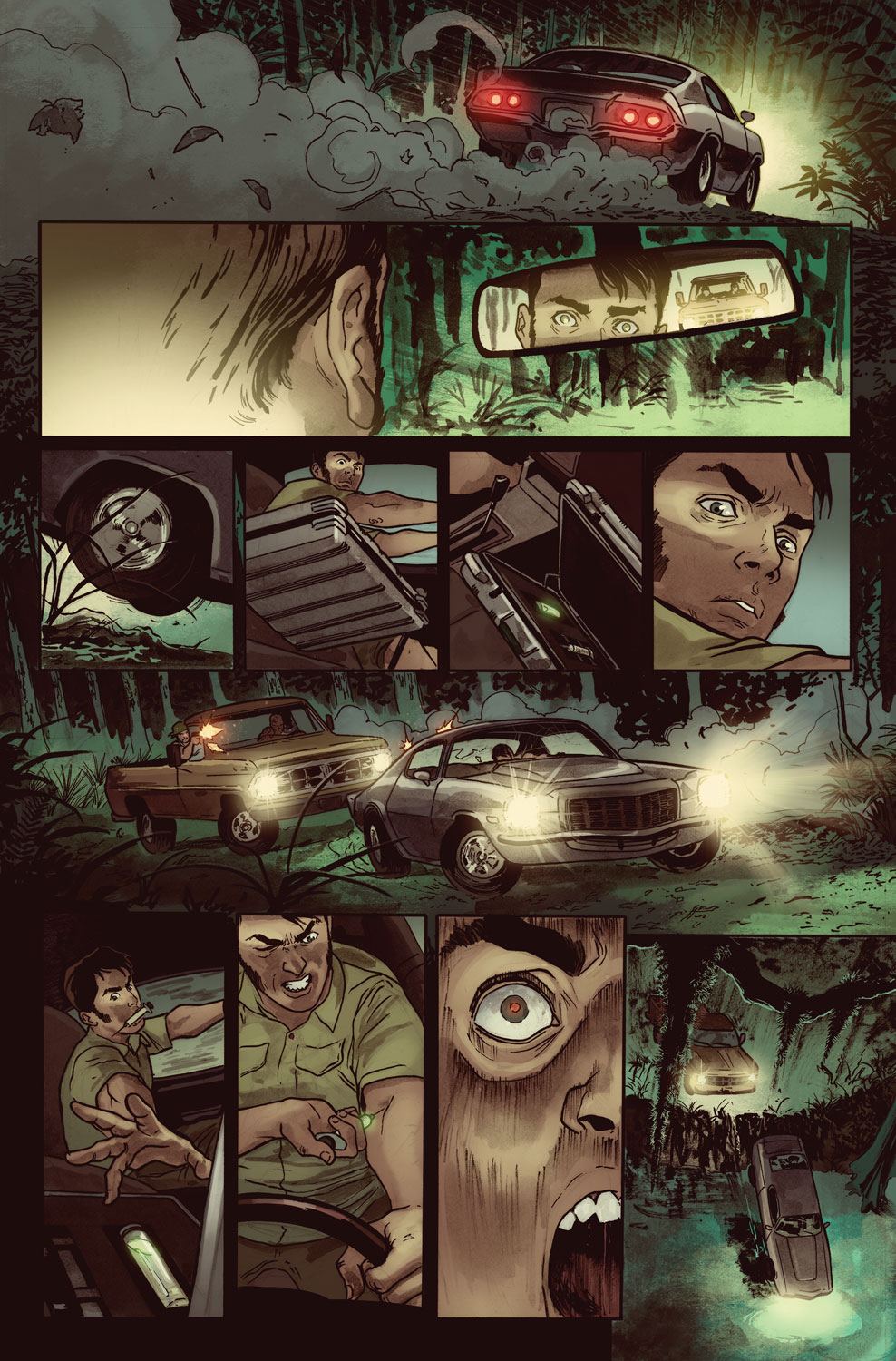 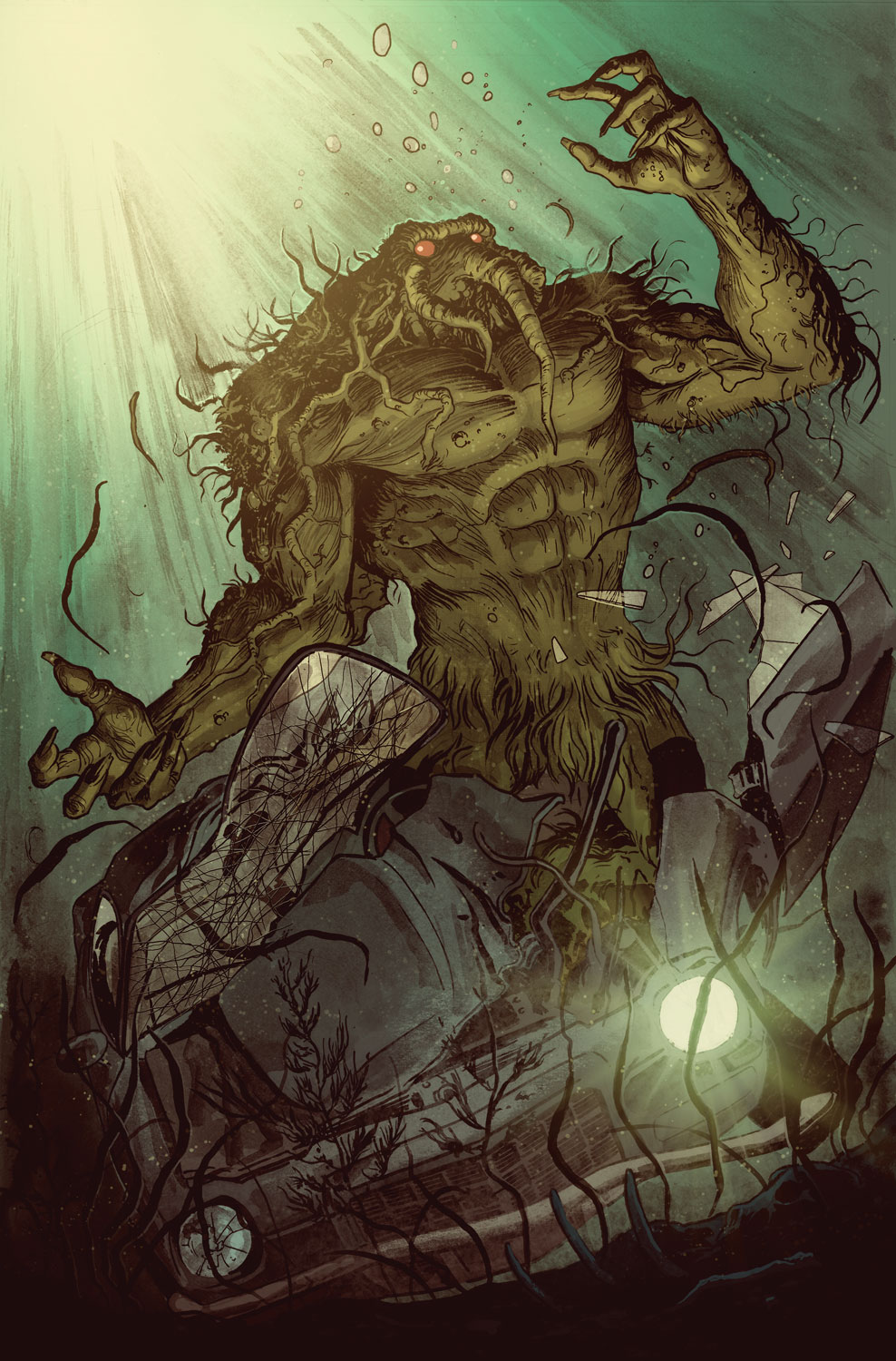