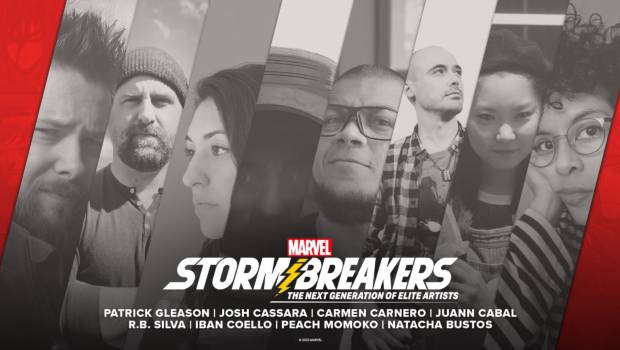 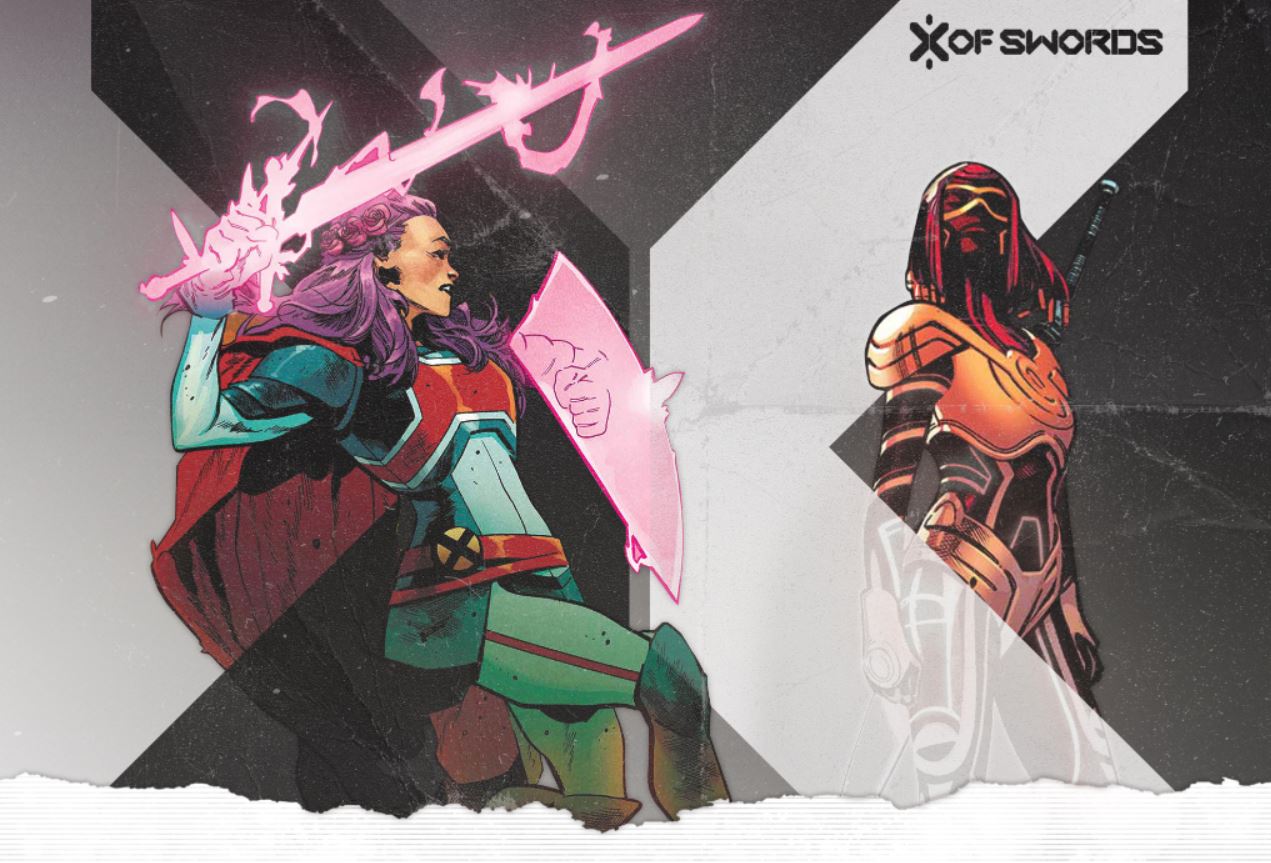 As revealed by Marvel’s Editor-in-Chief C.B. Cebulski and EVP, Creative Director Joe Quesada, the 2020 Class of MARVEL’S STORMBREAKERS feature talent from around the world, pushing artistic limits in every story they tell. As a group, they are already responsible for leading some of Marvel’s most popular titles, including Spider-Man, X-Men, Fantastic Four, Venom and many more, shaping Marvel’s vast tapestry of storytelling. Over the next two years, fans will see the prominence of these eight artists grow even higher in the world of Marvel Comics as they unleash their abilities and creative visions within the pages of Marvel’s biggest titles and storylines, along with exclusive new opportunities across Marvel’s publishing line.

“This year’s Stormbreakers embody pure talent and creativity that, time and time again, have shown us all there are no limits to what visual storytelling can do. We are continuously blown away by their innovative styles and by the power in how they capture the heart, humor, and humanity of our characters,” said Cebulski. “These eight artists have proven their unrivaled talent and passion for storytelling, and much like Beta Ray Bill, they are truly worthy of taking up the mantle as one of Marvel’s Stormbreakers, the next generation of elite artists. We can’t wait to show you all what’s next. And to all our Stormbreakers – take up your hammer!”

In Marvel’s history, the mythical Stormbreaker is an iconic symbol that debuted during one of many trailblazing eras of the Marvel Universe – bringing change within the pages of Thor, for legendary creators like Walter Simonson, and for Marvel fans everywhere. During this era, Marvel grew to embrace bold new initiatives, deeper character-driven stories, and unique new art styles. Comics began to unlock the potential of artists like never before through new prestige formats, new printing technology, and new ways for artists to tell – and share – their stories. And that electric drive forward continues with MARVEL’S STORMBREAKERS.

“There’s a special skill set you need to have in order to draw comics at the highest level,” said Quesada. “Like the finest illustrators, you must be able to draw anything and everything at any given moment, have the keen storytelling eye of a master film director, the ability to convey emotion in characters like the world’s greatest performers, and the imagination of the greatest storytellers in history. But to be a Marvel comic artist, you need all of that as well as the ability to make your characters and stories jump off the page. They need to be larger than life, yet grounded enough that we all see ourselves within them. We’re thrilled to bring together Marvel’s Stormbreakers, a team of super up-and-coming talents who will continue that legacy.”

MARVEL’S STORMBREAKERS is the next evolution of Marvel’s Young Guns program. Over the past 15 years, Marvel selected and recognized 36 up-and-coming artists who went on to draw some of Marvel’s greatest events, iconic series, and beyond, solidifying their place as luminaries in the industry including Steve McNiven, Jim Cheung, Sara Pichelli, Ryan Stegman, and more. MARVEL’S STORMBREAKERS continues the tradition Marvel’s Young Guns set forth and recognizes its alumni today as honorary Stormbreakers in addition to their work as Young Guns.