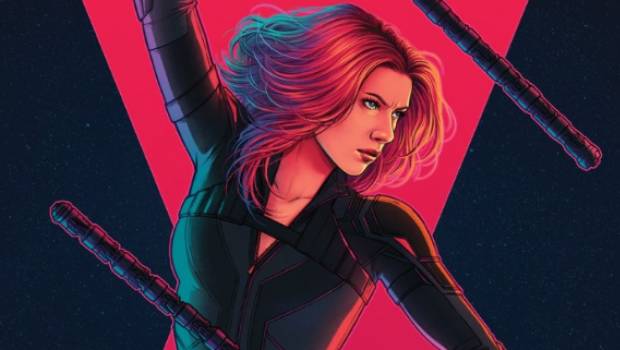 Marvel is excited to announce that select Black Widow comics will receive new Marvel Cinematic Universe variant covers featuring artwork inspired by Marvel Studios’ Black Widow! To celebrate the superspy Avenger’s upcoming solo adventure, fans can find these variants by exploring her action-packed world of espionage in BLACK WIDOW #3, the next issue in her current ongoing series by Kelly Thompson and Elena Casagrande, as well as one-shots like BLACK WIDOW: WIDOW’S STING #1 by Ralph Macchio and Simone Buonfantino and WIDOWMAKERS: RED GUARDIAN AND YELENA BELOVA #1 by Devin Grayson and Michele Bandini.

Drawn by some of the industry’s hottest talents, these eye-catching covers showcase characters and imagery from the highly-anticipated film. One of the most popular Black Widow artists in recent years, Eisner award-winning artist Chris Samnee returns to the character with a movie poster-style cover depicting the film’s main cast for WIDOWMAKERS: RED GUARDIAN AND YELENA BELOVA #1. On superstar artist Stefano Caselli’s BLACK WIDOW: WIDOW’S STING #1 cover, Natasha Romanoff races to her next mission. And fans will be delighted at Jen Bartel’s vibrant depiction of Scarlett Johansson’s iconic portrayal of the character in her cover for BLACK WIDOW #3 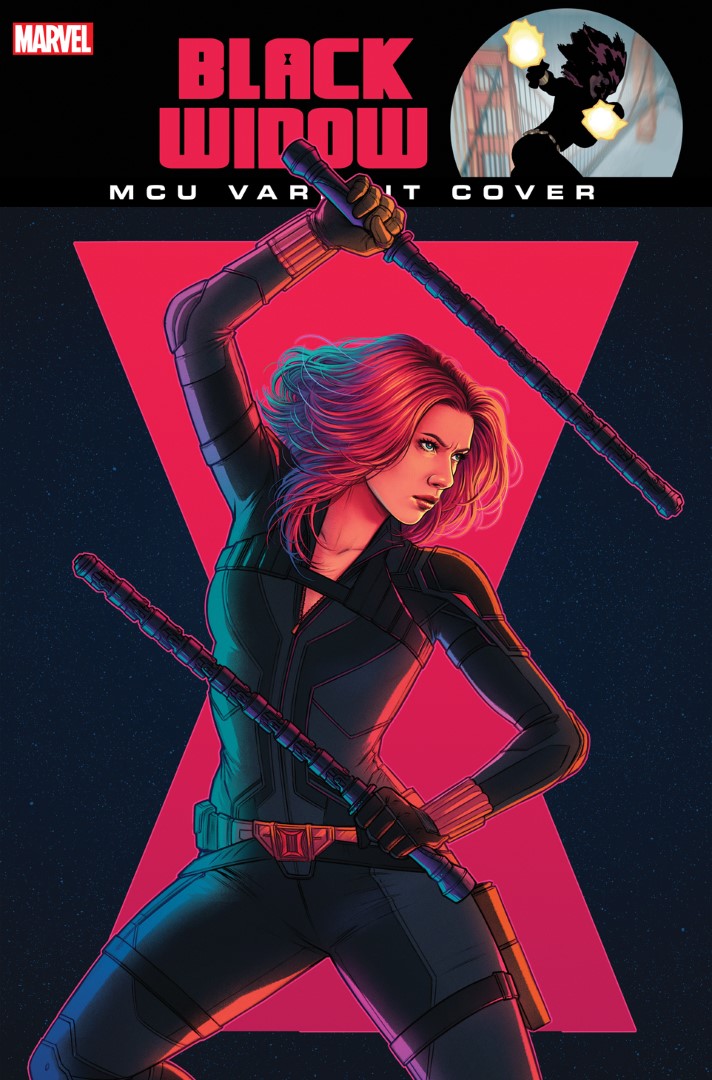 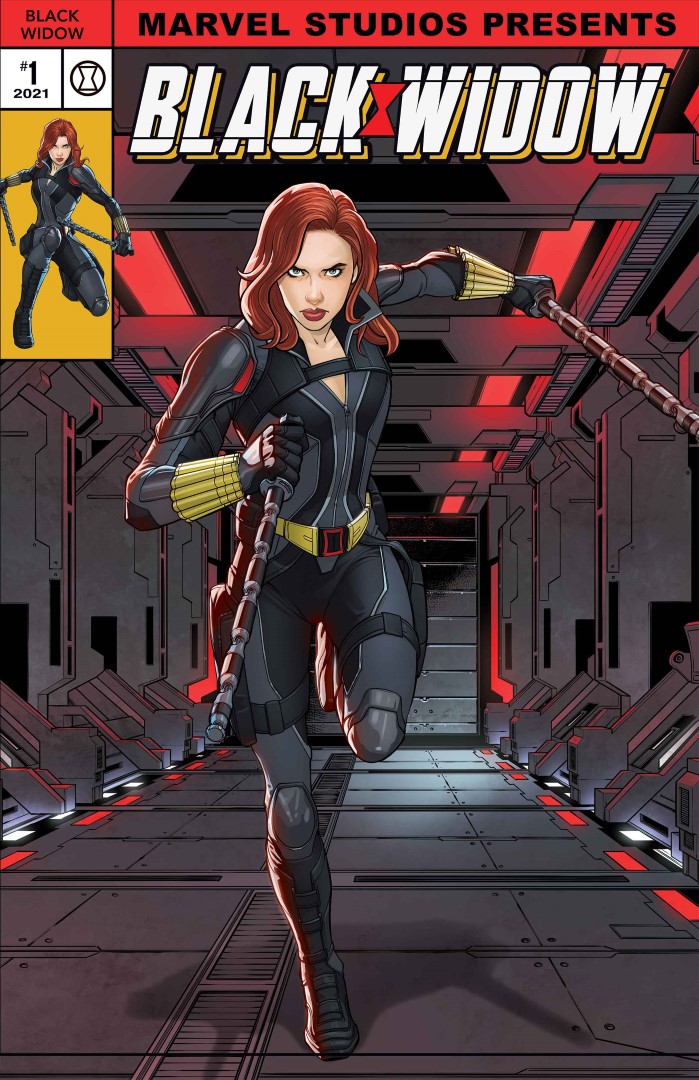 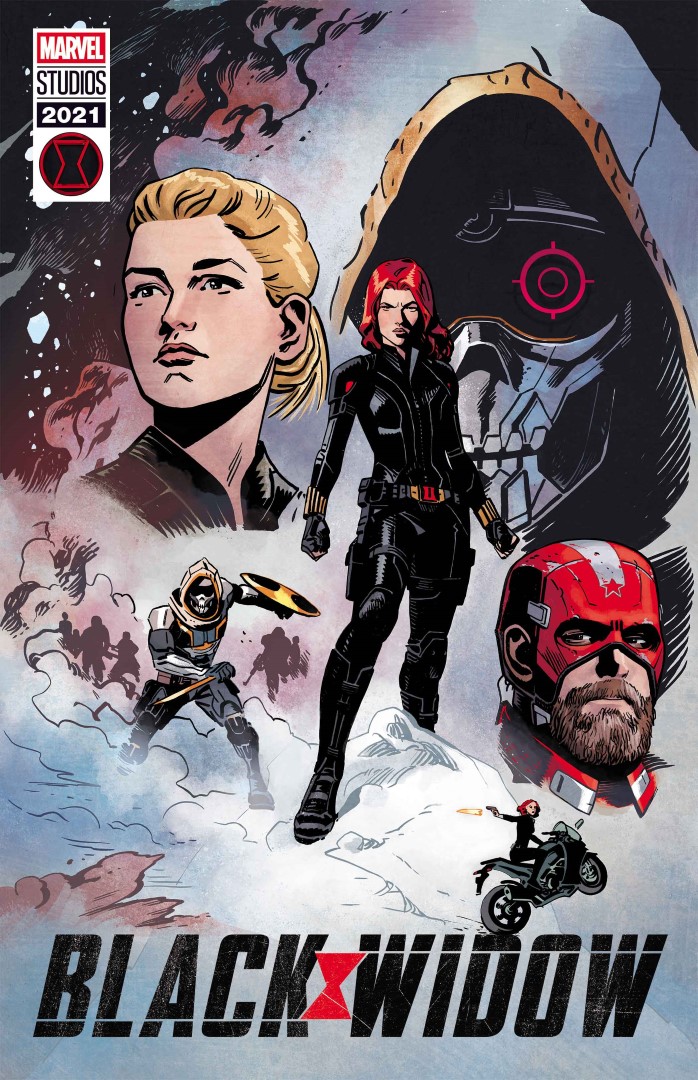