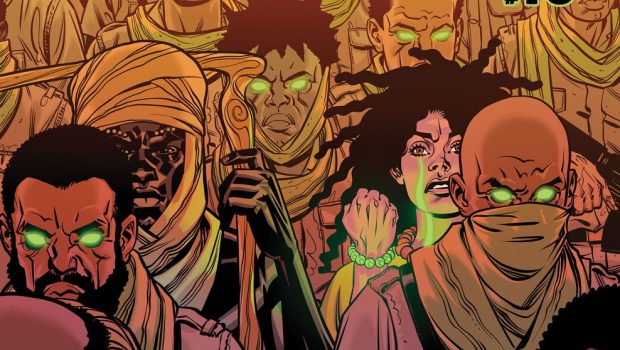 FEATURING “BORN A SNAKE” BY P.O.S

Marvel Comics continues to present this year’s breakout Marvel Super Hero – the Black Panther – through a monthly video series that continues to link the world of comics and hip-hop blending animated comics along with commentary from Black Panther writer, Ta-Nehisi Coates.  Additionally, “Black Panther: A Nation Under Our Feet – Part Nine” is launching the brand new track, “Born A Snake” by P.O.S  off of Chill, dummy available on Doomtree Records.

Within Marvel Comics’ Black Panther, written by The Atlantic national correspondent and National Book Award winner, Ta-Nehisi Coates, Shuri, Black Panther’s sister is reborn anew! New powers, a new codename and a new target: the Midnight Angels. The newly independent Dora Milaje make their final accord with Tetu and The People…T’Challa takes an audience with the voice of dissent, Changamire. But will both men finally listen to reason?

“In crazy and unprecedented times like we are living in right now, I think the Black Panther comic is more important than ever,” said Alexander. “Not just for young black comic book reading kids, but really for everyone of all races and ages. Comics have always been an escape and a window into different people’s ideas. In my humble opinion, Coates, his ideas, and these characters should be celebrated by everyone. The more examples and shades of blackness available, the better and I am honored to be a part of this.”

Black Panther #10 is available digitally through the Marvel Digital Comic Shop and at all local comic book retailers. To find a comic shop near you, visit www.comicshoplocator.com or call 1-888-comicbook. 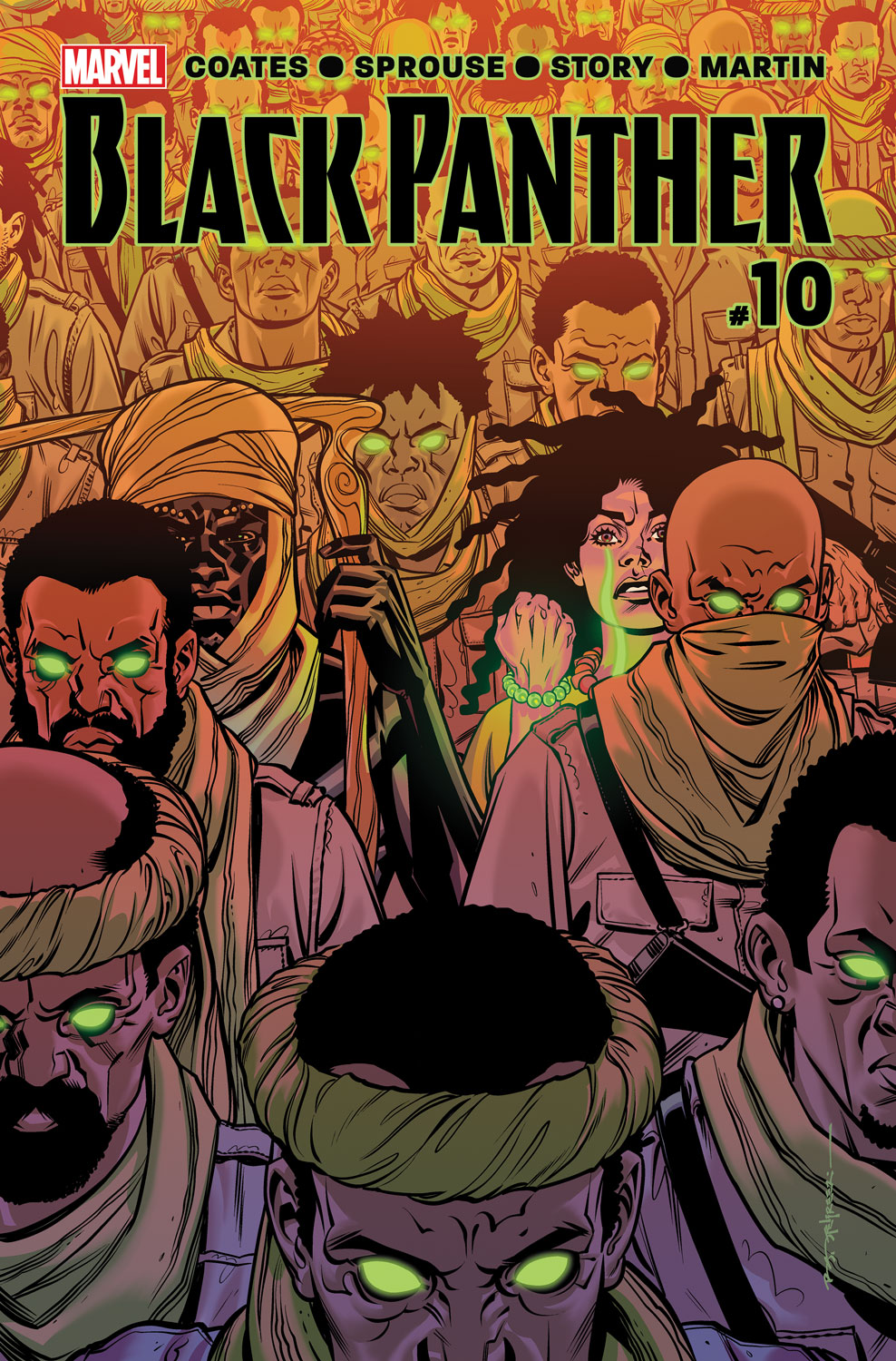 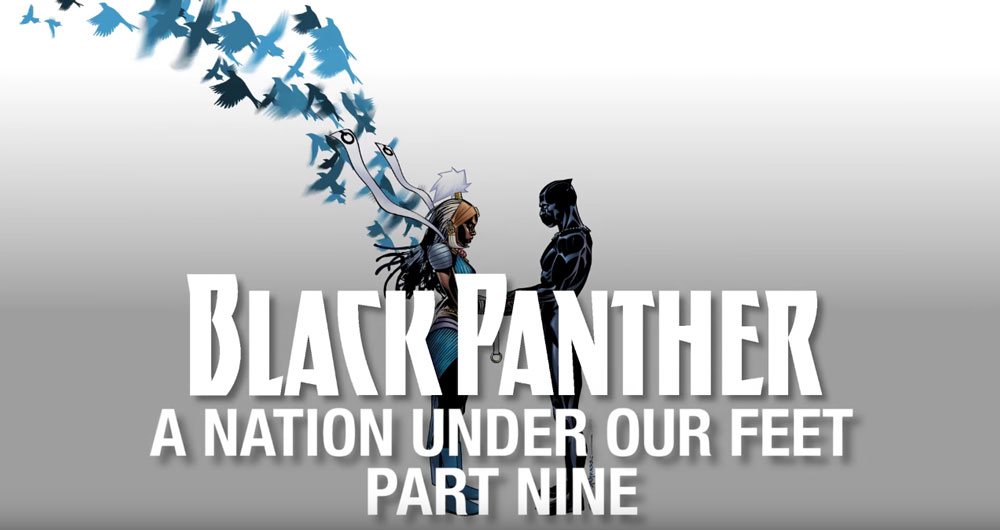 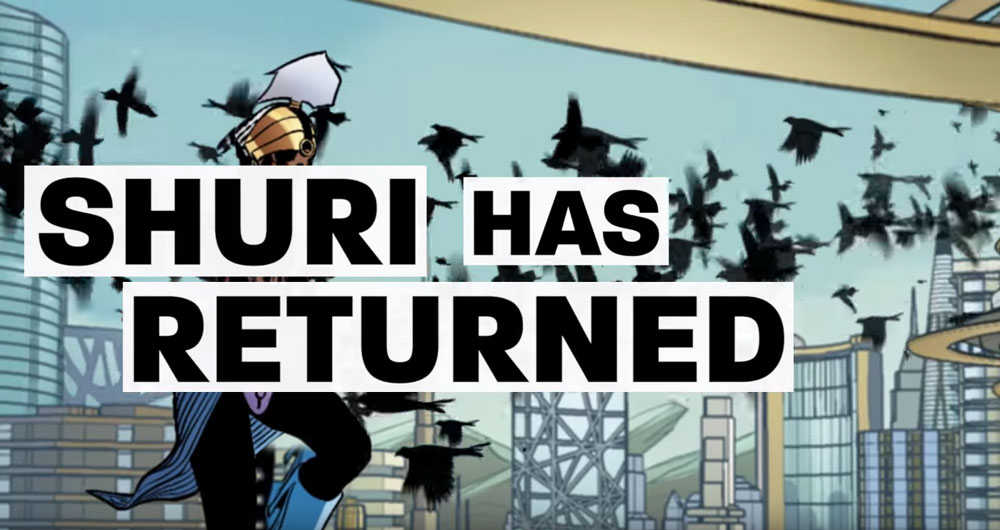 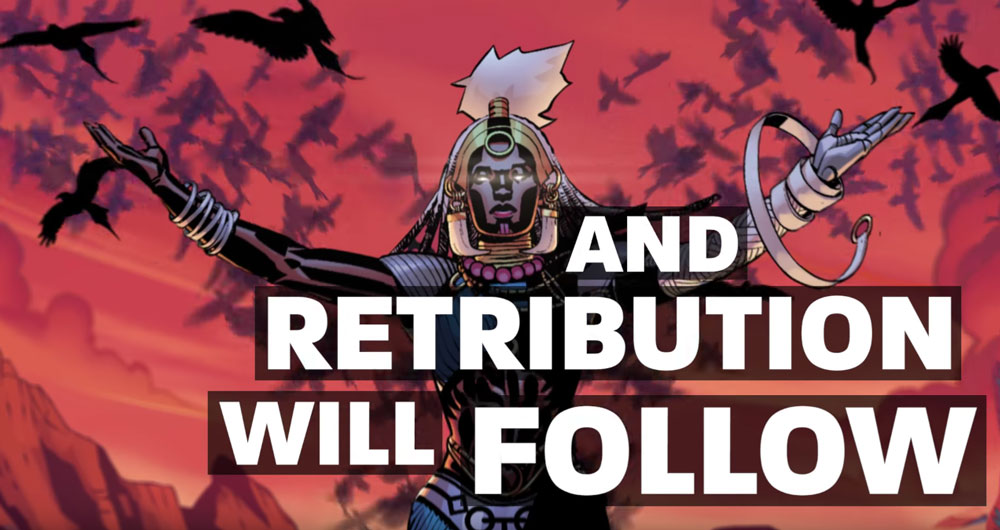