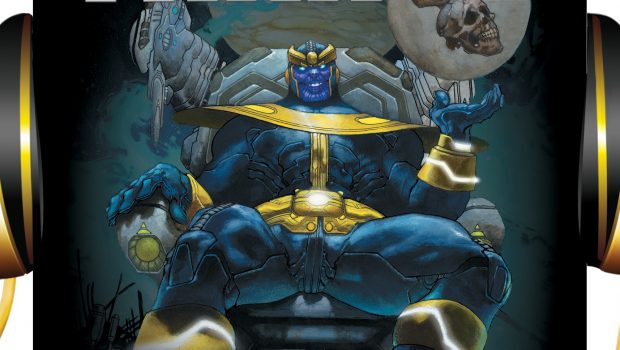 MARVEL COMICS AND GRAPHICAUDIO ARE BACK WITH THE FULL CAST AUDIO EXPERIENCE!

Marvel Comics and GraphicAudio are back with the full cast audio experience!

Marvel Super Hero mania shows no signs of slowing down and neither will Thanos! Thanos’s pursuit of the Infinity Gems has always defined him. But when the Marvel heroes defeat him once again, Thanos’s beloved Mistress Death grants him one final chance.

Stripped of his powers and his old skin, Thanos embarks on a cosmic walkabout to reassert his power over himself and the Multiverse. This all-new, original tale by Stuart Moore explores the inner life of one of the most powerful beings in the Marvel Universe.

Haunted by family – or the semblances of it – the Mad Titan may become something else entirely. Will he maintain his illusions of grandeur, or is this a new path for a lost god?

MARVEL’S THANOS: DEATH SENTENCE  by Stuart Moore is available now from www.GraphicAudio.net and via the FREE GraphicAudio Access™ Mobile App which allows customers to directly download titles on their Android or iOS smartphones and tablets. 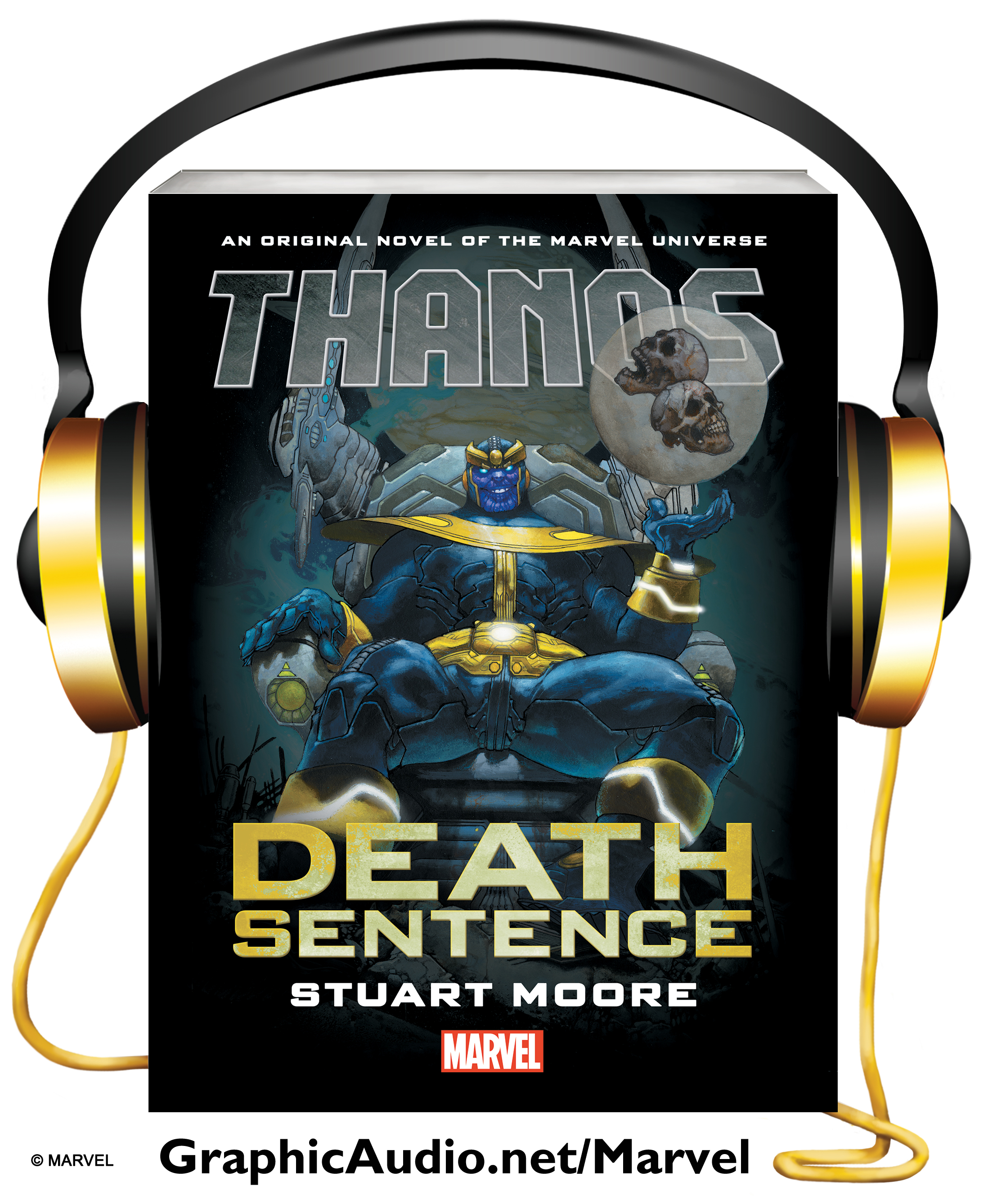