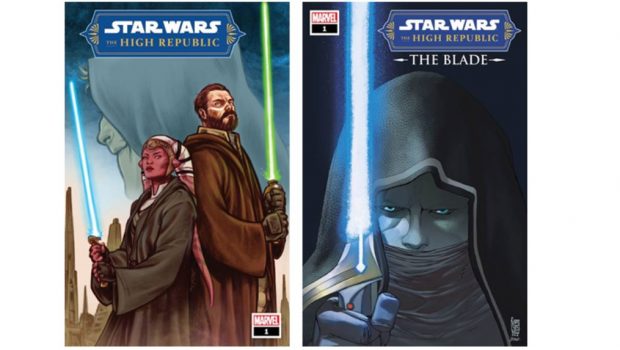 Earlier today at Star Wars Celebration Anaheim, fans got an exciting look at what’s to come in Phase II of Star Wars: The High Republic. The highly-acclaimed publishing initiative will begin an all-new era of interconnected stories told across novels, children’s books, and of course, comics! Marvel Comics’ Star Wars: The High Republic sagas will return this fall with a new ongoing STAR WARS: THE HIGH REPUBLIC comic series and a new limited series titled STAR WARS: THE HIGH REPUBLIC – THE BLADE.

Launching in October, STAR WARS: THE HIGH REPUBLIC #1 will see writer Cavan Scott and artist Ario Anindito reunite after their mega successful run on volume 1. Set 150 years before Phase 1, Phase II of Star Wars: The High Republic will center around Jedha, a planet rich in its connection to the Force and the focus of every major faith in the galaxy. The new flagship STAR WARS: THE HIGH REPUBLIC comic series will introduce Jedi Vildar Mac, who arrives as Jedha’s fragile peace begins to crumble and a nameless terror arrives… 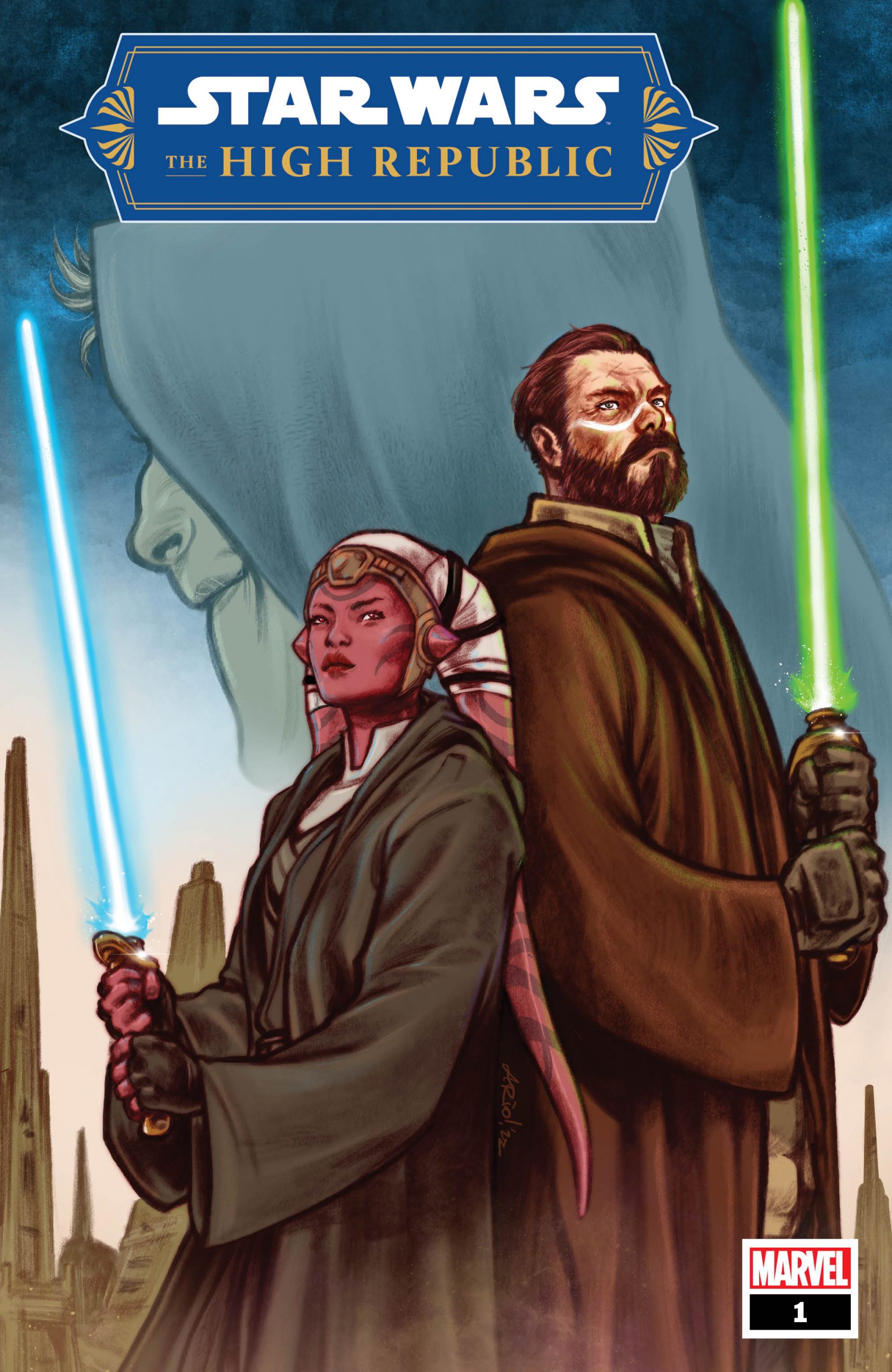 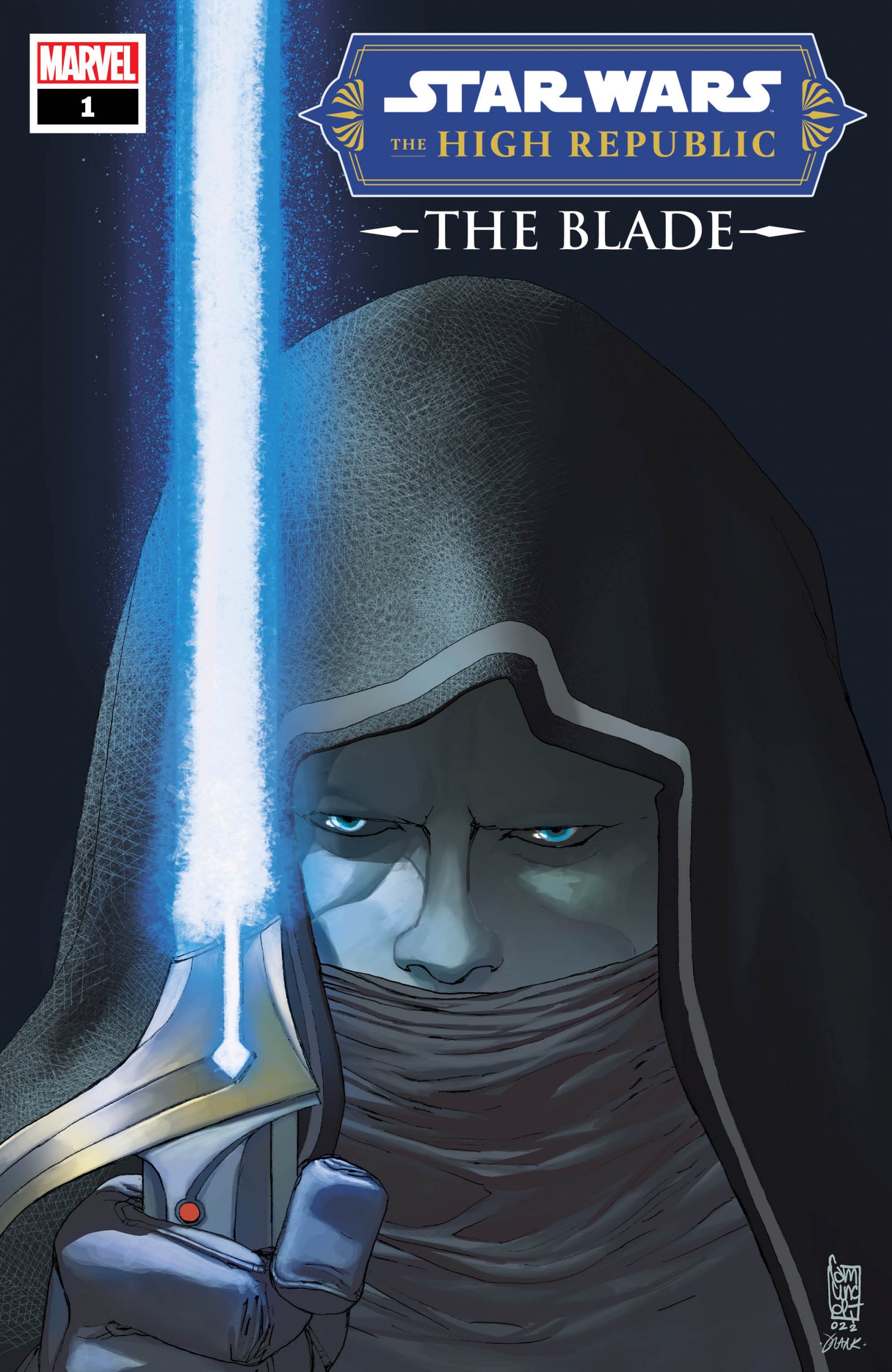 Art and Cover by ARIO ANINDITO