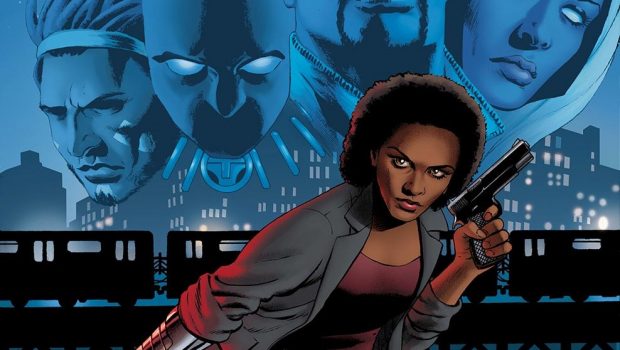 Prepare for a whole new team to take on the vile underbelly of the Marvel Universe. It’s time for BLACK PANTHER & THE CREW – Black Panther, Storm, Luke Cage, Misty Knight and Manifold band together to take on a dangerous wave of threats in this new ongoing series by co-writers Ta-Nehisi Coates (New York Times best-selling author of Between the World and Me and Marvel’s Black Panther) and Yona Harvey (Black Panther: World of Wakanda) paired with legendary artist Butch Guice!

Speaking with TIME, Coates explained how this new collective of heroes is unique across all the corners of the Marvel Universe, “There’s this concept in comic books of street characters—characters who mostly deal with street-level stories—those are your Daredevils, your Luke Cages, things that are considered lower-tier. And then you have your more cosmic level heroes, like The X-Men, the Fantastic Four, Avengers, that sort of thing. What we have in this book is a group of characters that operate on both levels.”

“The book’s action stems, in part, from how stealth these heroes must be when operating in Harlem,” said Harvey.  “Misty and Storm are forced to improvise and take cues from one another, for instance, and that kind of give-and-take makes for a great adventure.  The characters dress slightly differently and don new monikers, but their powers are recognizable and their heroic dilemmas persist.  The villains might be fooled, but the readers are hip to what’s happening.  And that’s part of the fun.”

Fear, hate, and violence loom, but don’t worry, there is a brand new team ready to take on a mystery that may begin in the streets, but plans to encompass a universe.   Get ready for BLACK PANTHER & THE CREW arriving in comic shops this April! 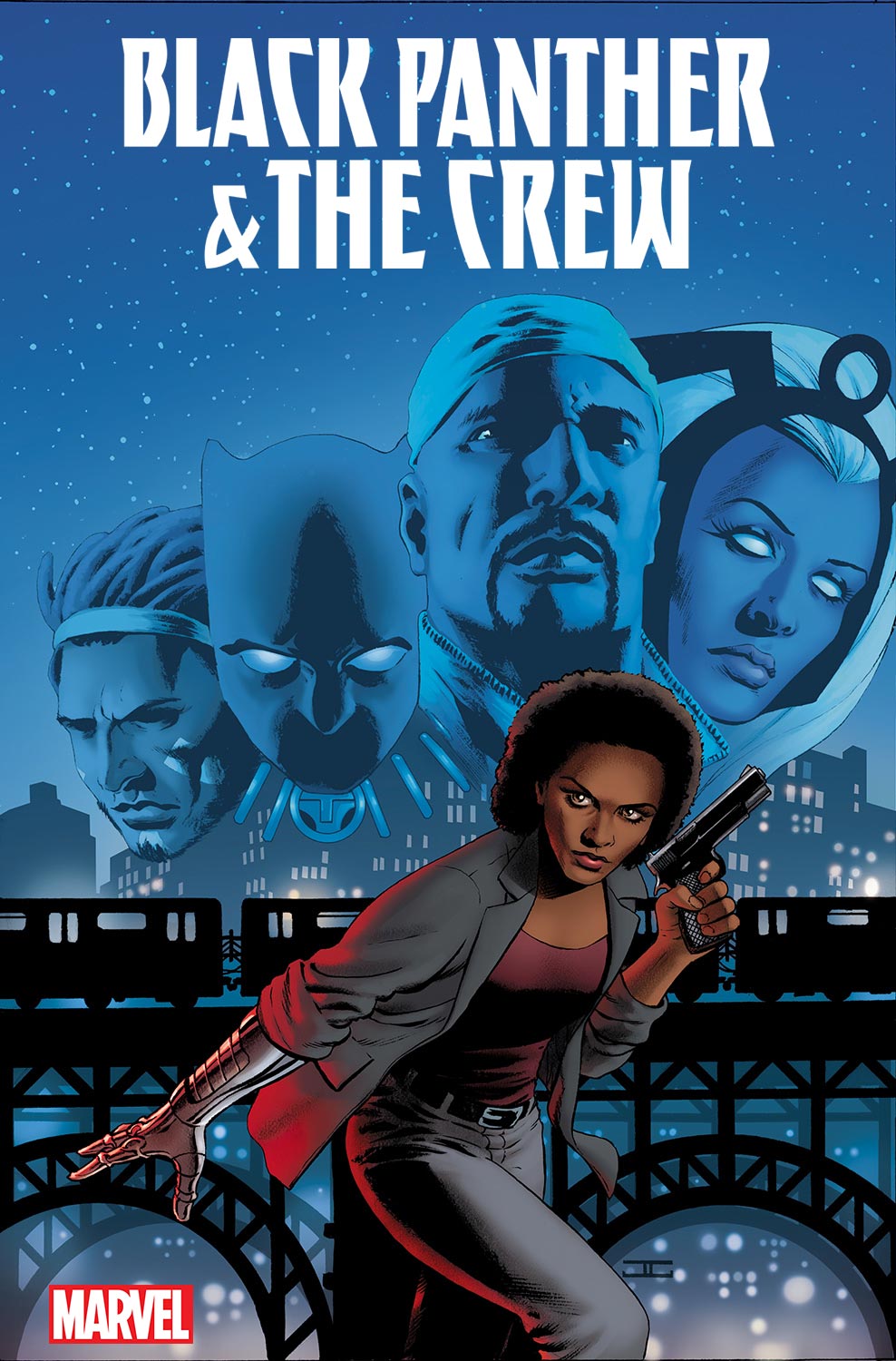 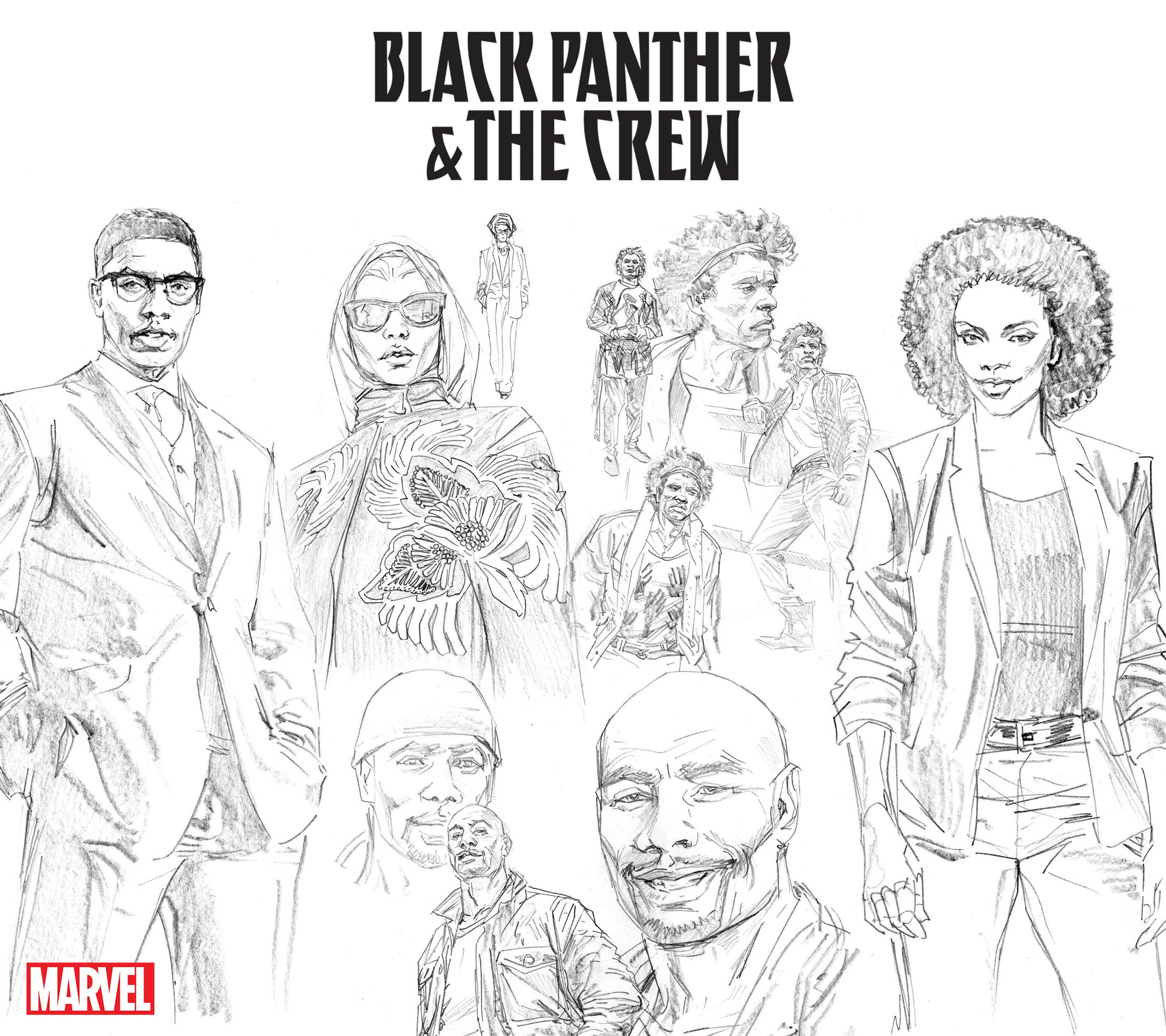