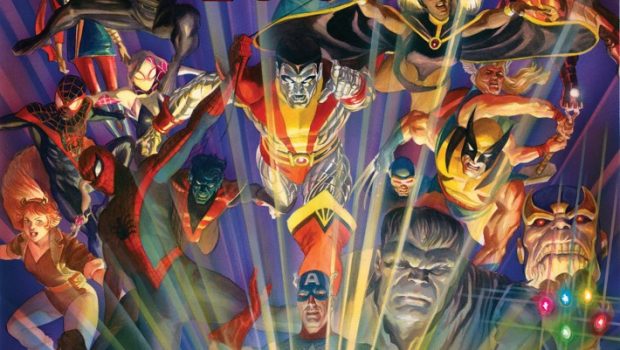 Summary: Take a time machine back to the dawn of Marvel Comics and see the thread that would wind its way through the Marvel Universe to this day and beyond.

80 years… 80 years of Marvel comics…. that’s a lot of stories filled with a lot of characters. So what better way to pay tribute to that milestone than to create a comic that features a thread that has woven it’s way throughout the Marvel universe since Marvel Comics #1? 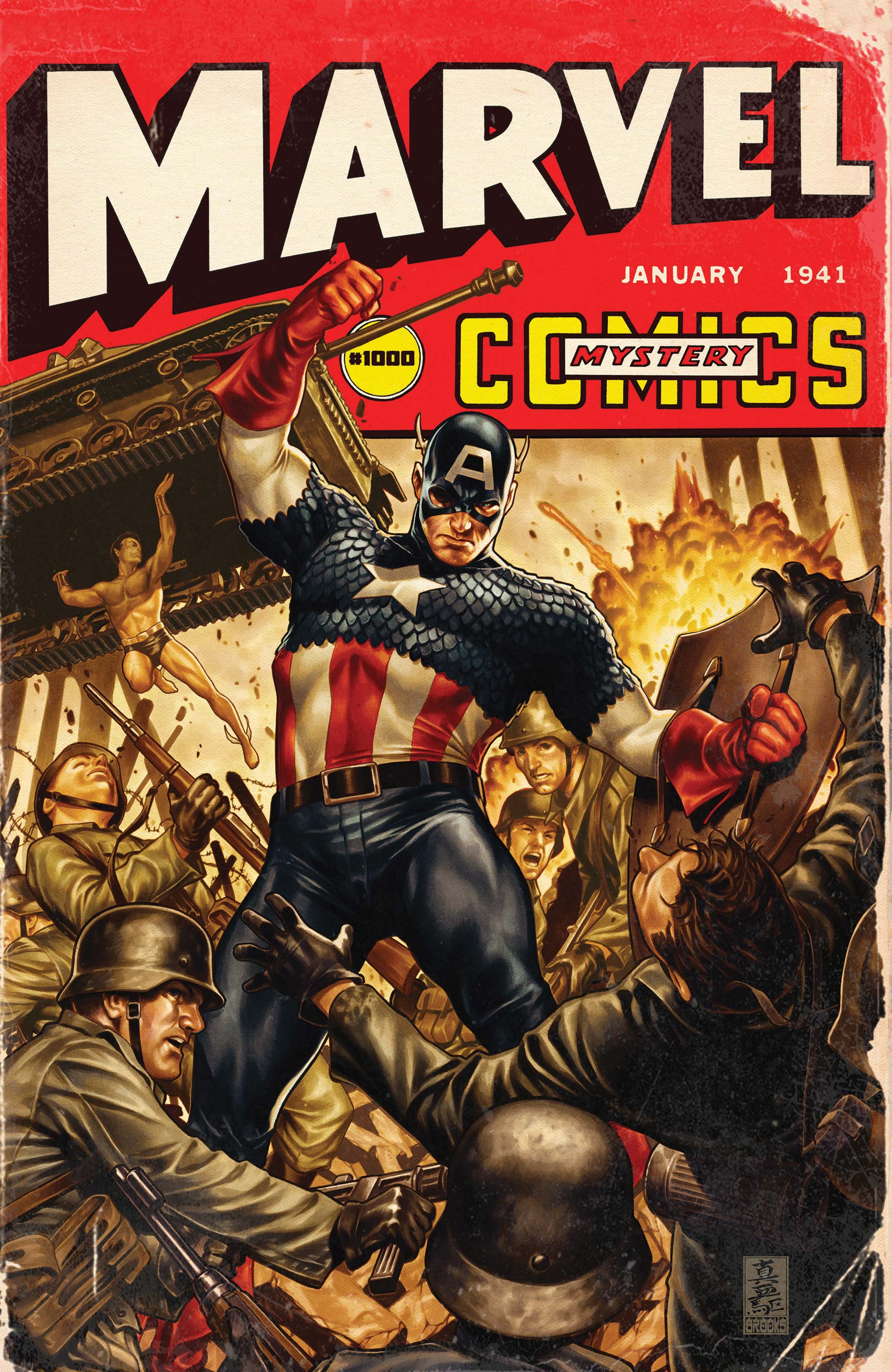 The flow of the story writing here is impressive… it would be very easy to have a lot of disjointed story fragments… pieces that whilst being related don’t really seem to go together. The writers have some how managed to make each little piece of this wider story fit together with a cohesive and compelling narrative that finds itself in all the familiar pockets of the Marvel Universe and doesn’t seem out of place in a single one. It binds them all together and adds that extra layer of intrigue to draw you ever deeper into this fantastic world. 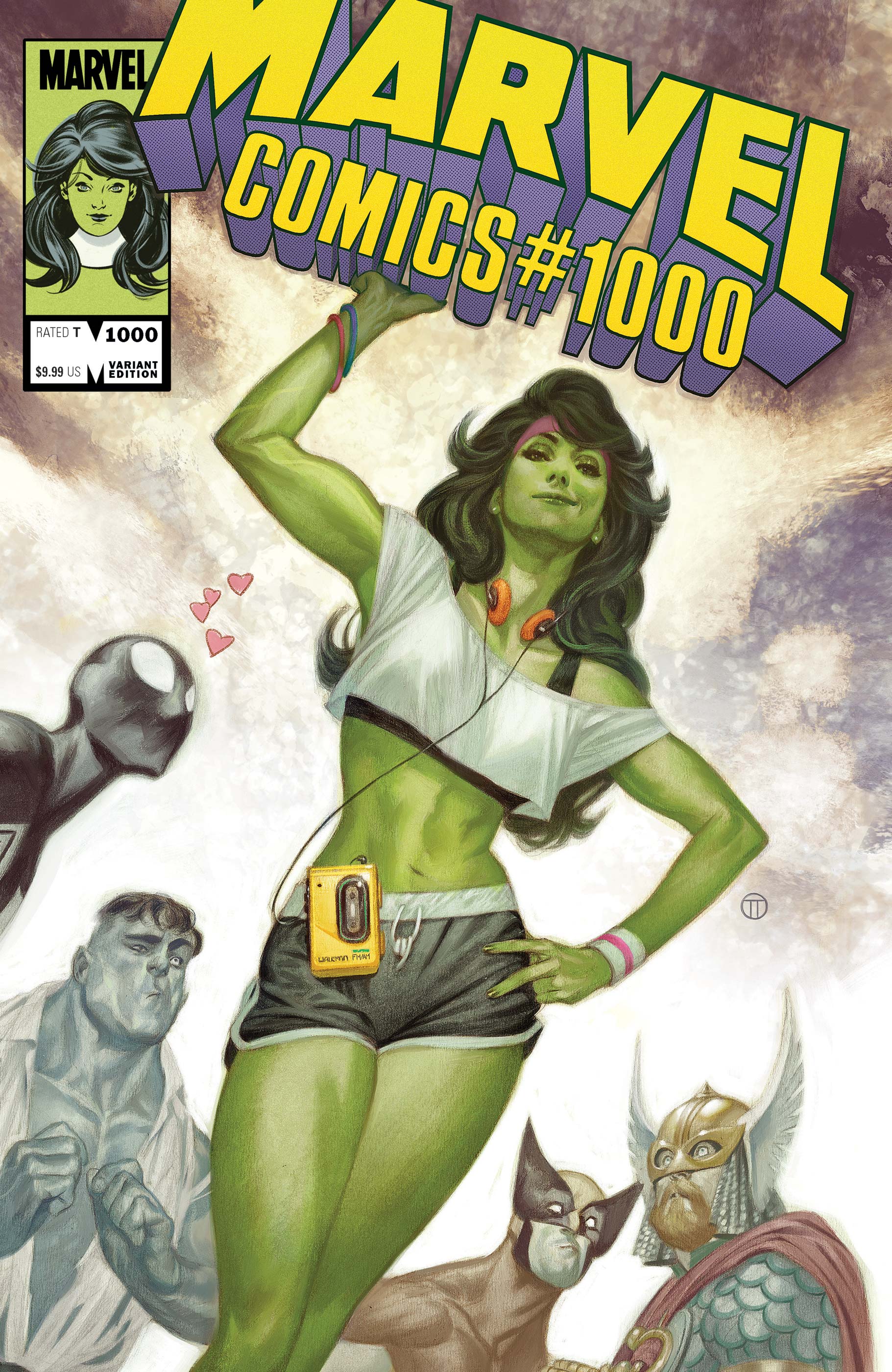 As befitting a tribute to the 80 years of fantastic story telling this collection stands as, the artwork runs through the styles of the ages. We have the more traditional art styles of the early comics, we have the more contemporary stylings and everything in between. The result is pages of wonderful art that will grab the reader and draw them in. Fantastic line art and vibrant colouring that can’t help but captivate the readers eyes and bring their eagerness to enter the amazing worlds to a fever pitch. 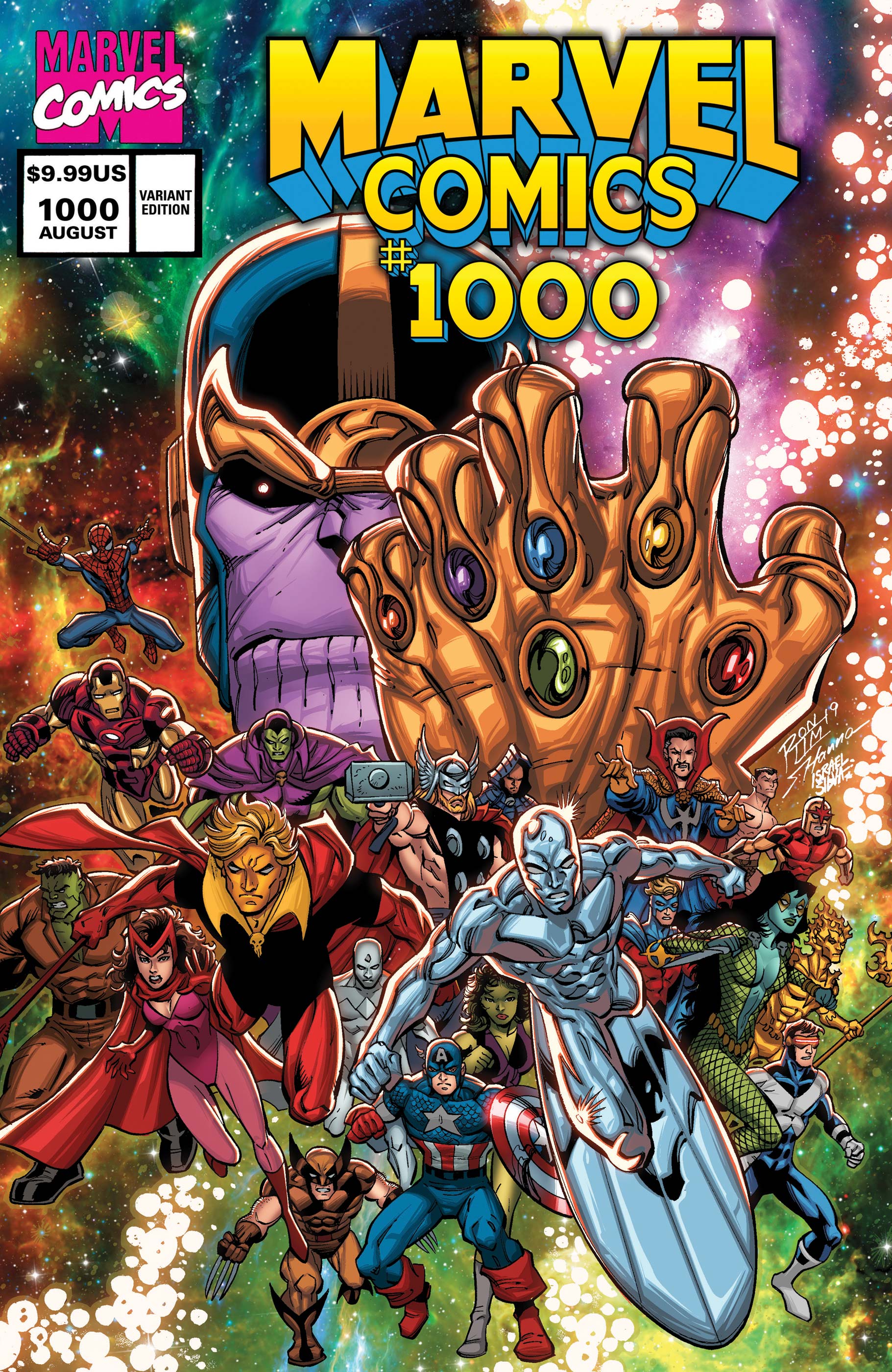 The idea of creating a collection that effectively traces the history of Marvel Comics by way of following a story thread from the origin of the comics themselves to the modern day is quite genius. The ability to have the story telling and art follow that history is equally brilliant and acts as both a time capsule of sorts and a compelling story in it’s own right. The end result is a comic that long time fans will love for the nostalgia value and soon to be fans will love for the quick catch up on all the major characters and happenings and the introduction to the Marvel Universe as a whole.