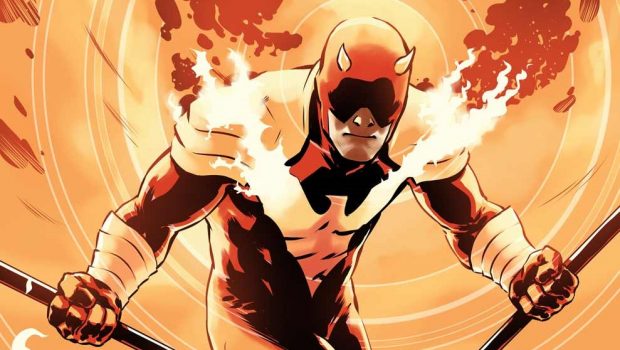 MARVEL CELEBRATES THE RETURN OF JEAN GREY WITH PHOENIX VARIANTS!

Following on the heels of the recently announced PHOENIX RESURRECTION, Marvel’s new epic featuring the return of adult Jean Grey, Marvel is excited to officially announce it will continue the celebration of Jean Grey’s reappearance in the Marvel Universe with a variant cover program. Featuring acclaimed artists such as Jen Bartel, Kris Anka, David Nakayama, RB Silva and Elizabeth Torque, Marvel welcomes Jean Grey back with the help of some of the most exciting artists in the comic industry.

Look for Marvel’s Phoenix variant covers on these select titles this December: 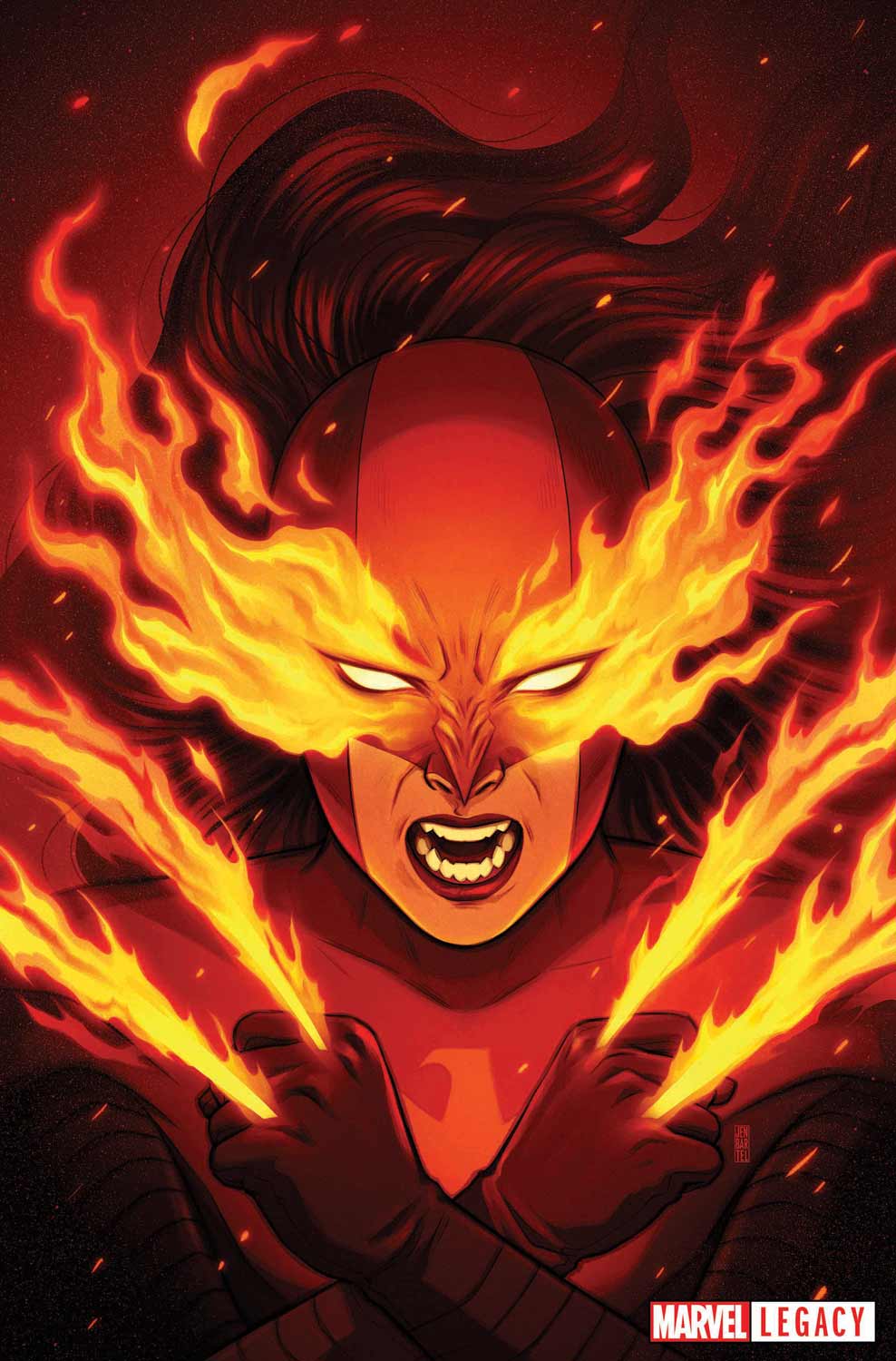 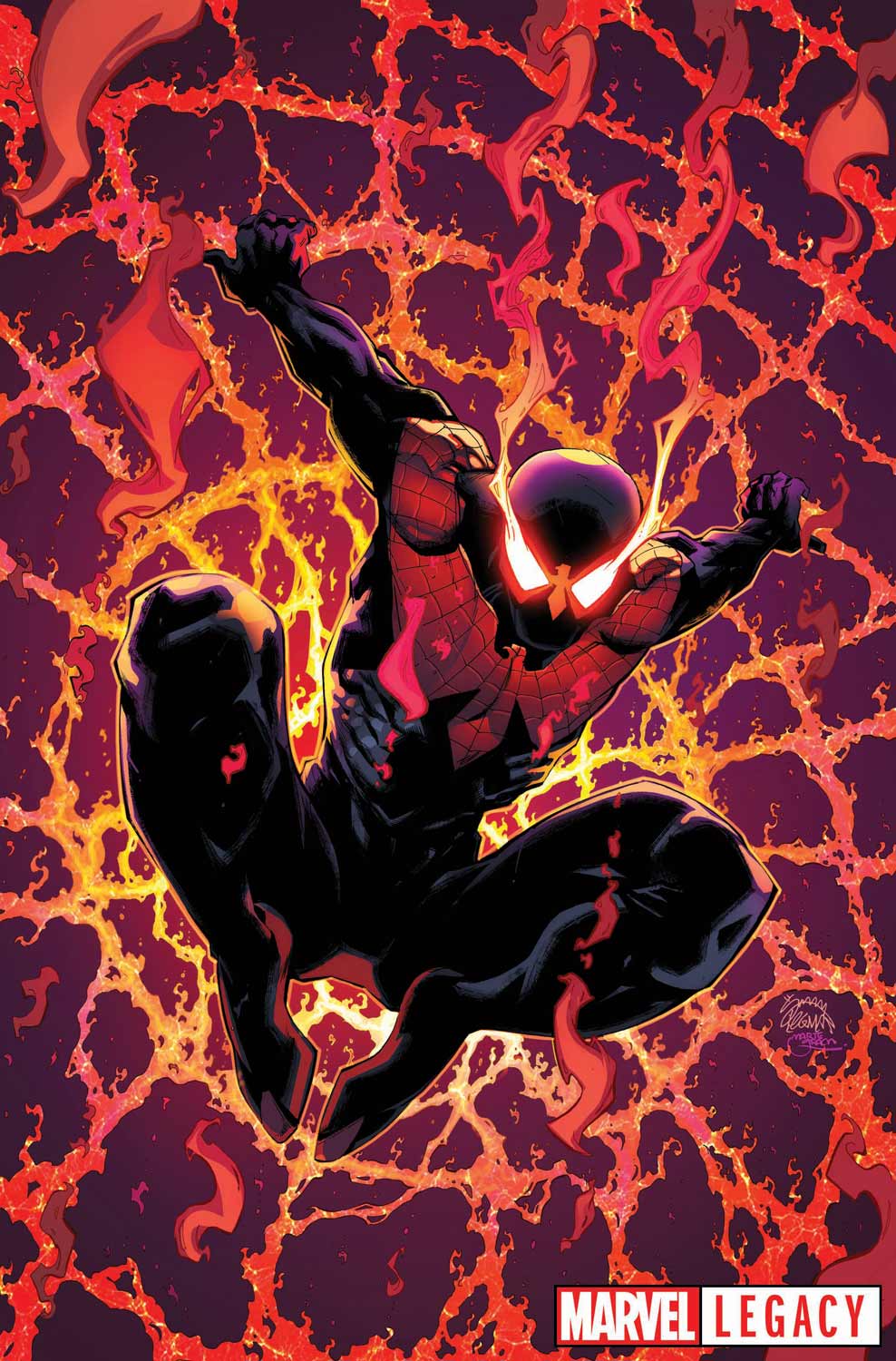 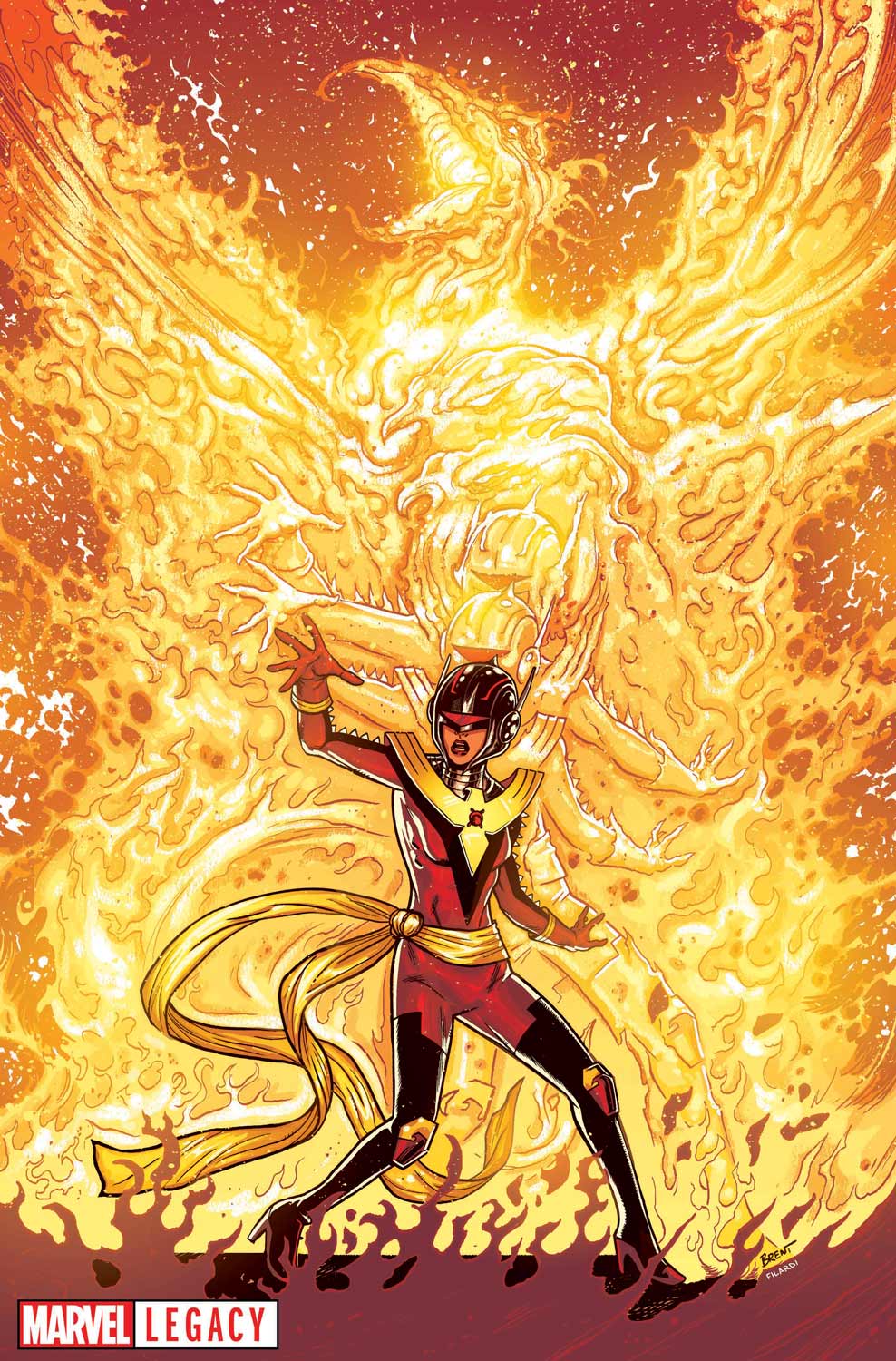 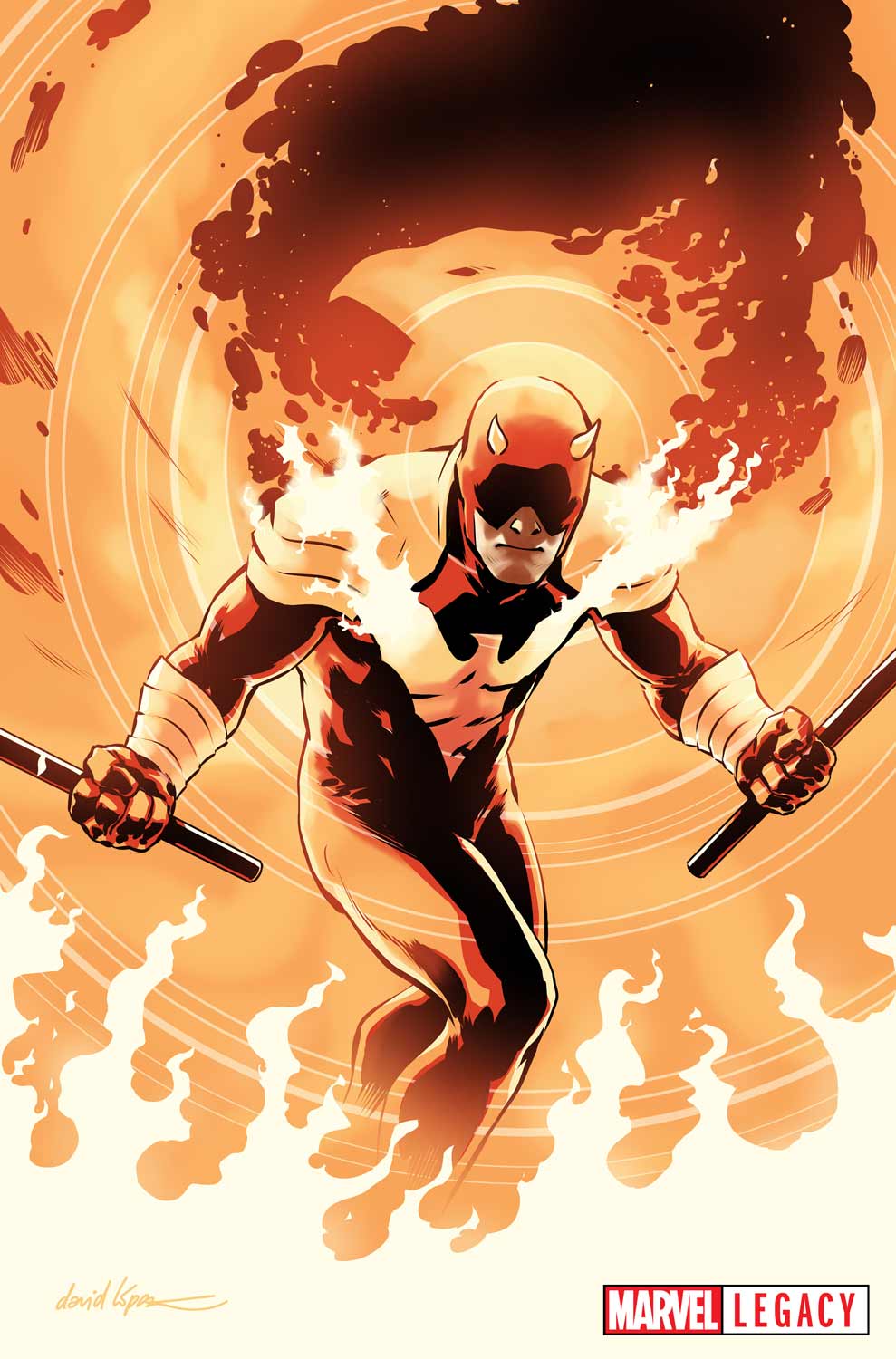 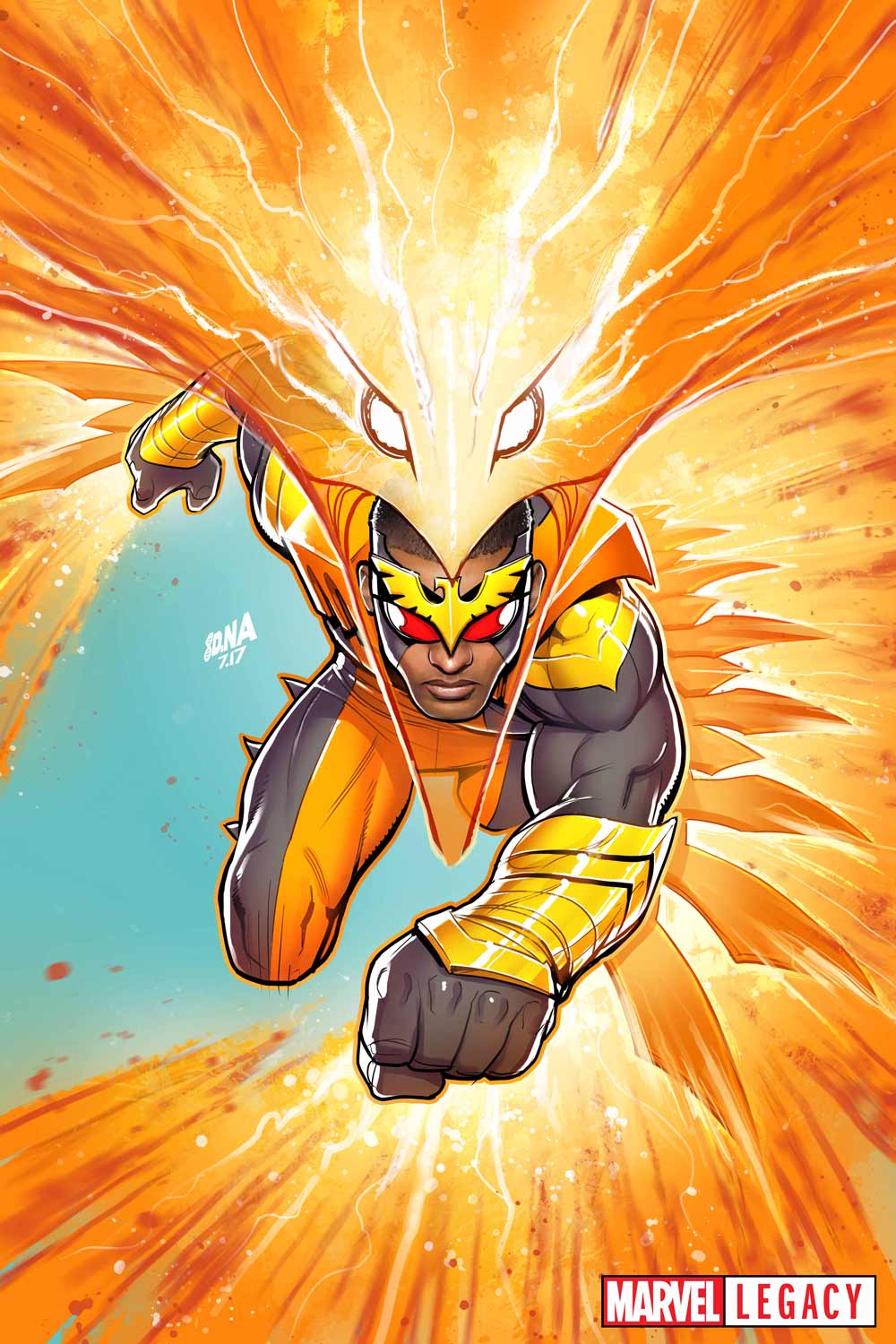 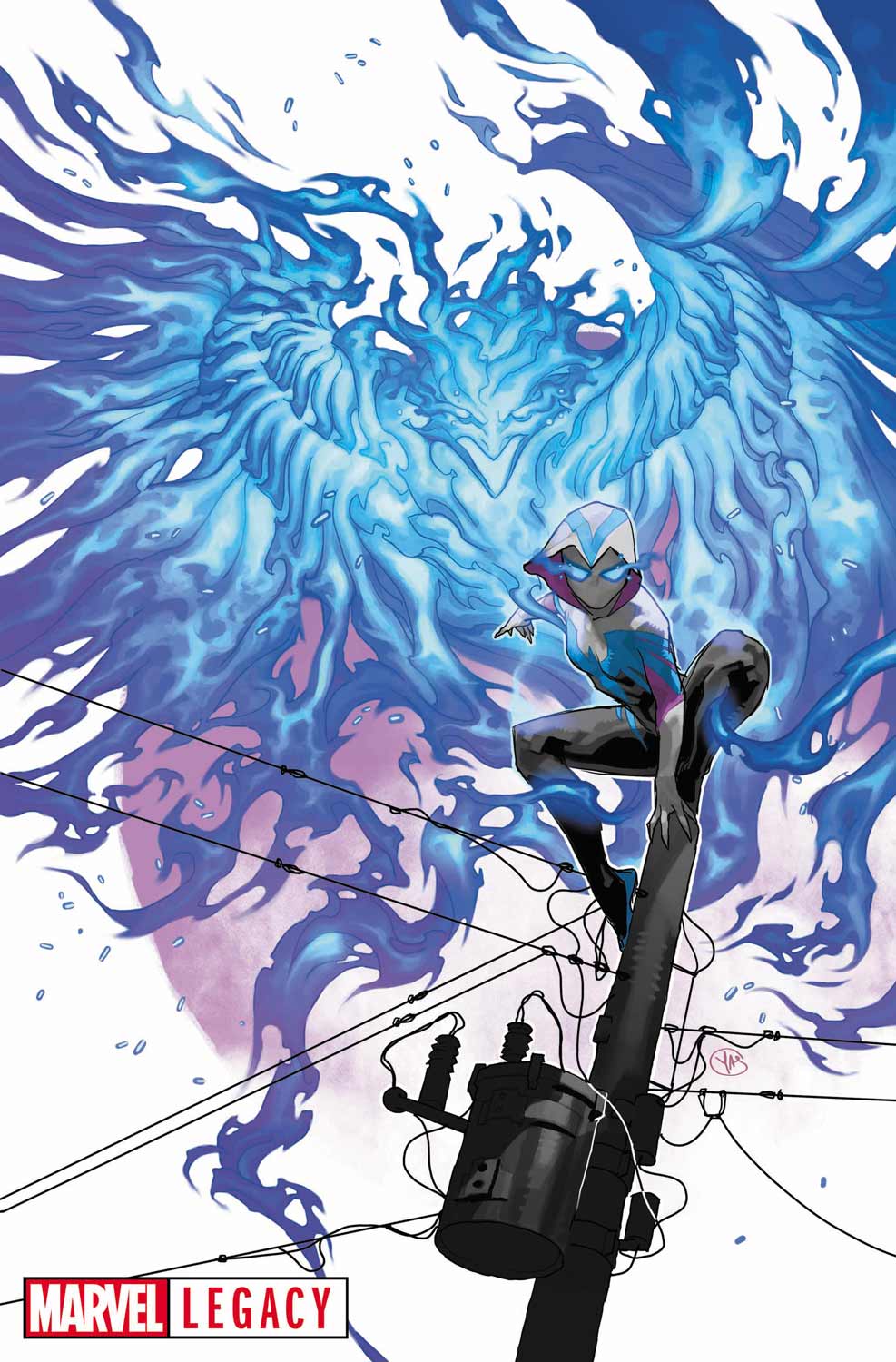 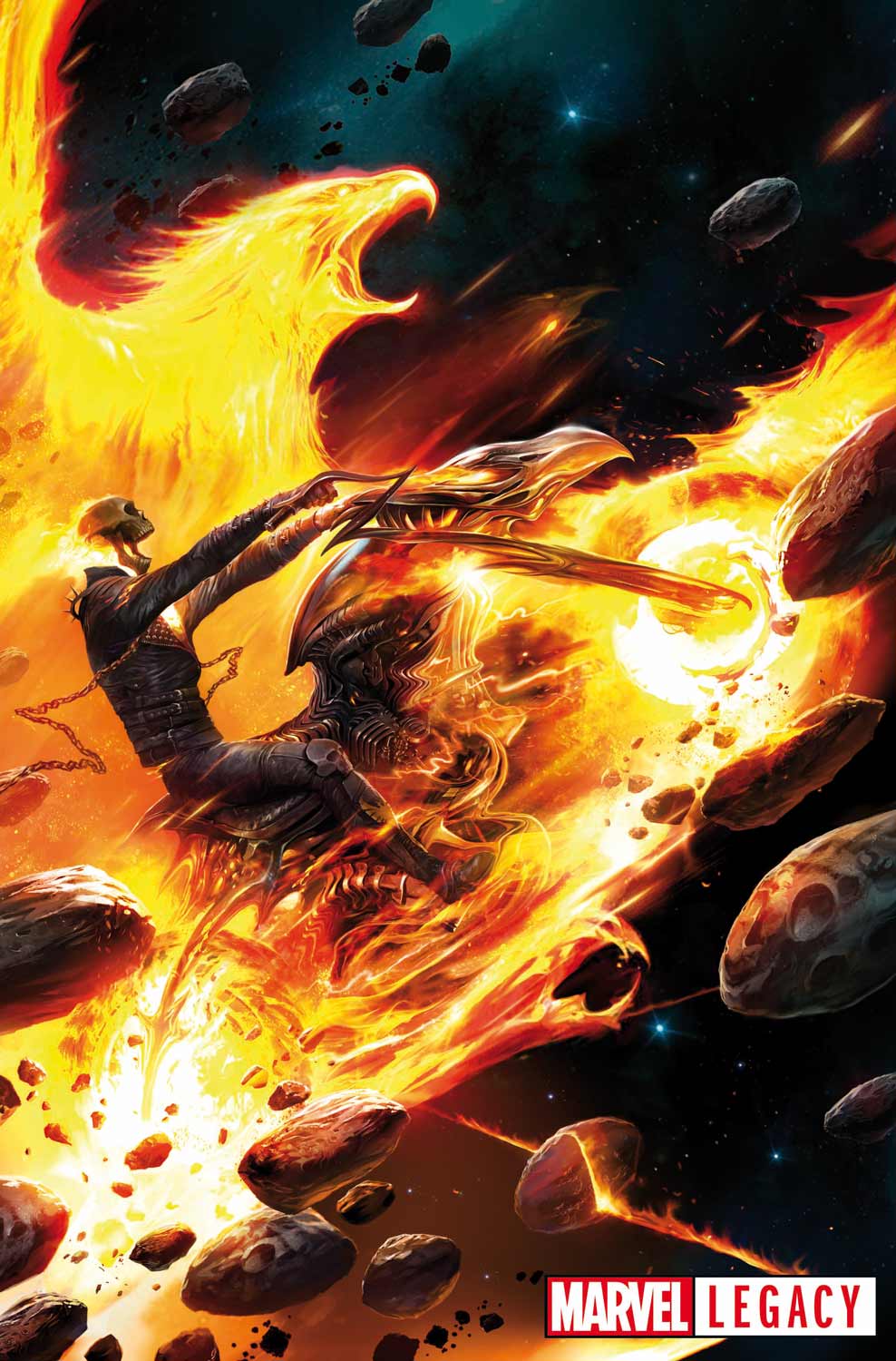 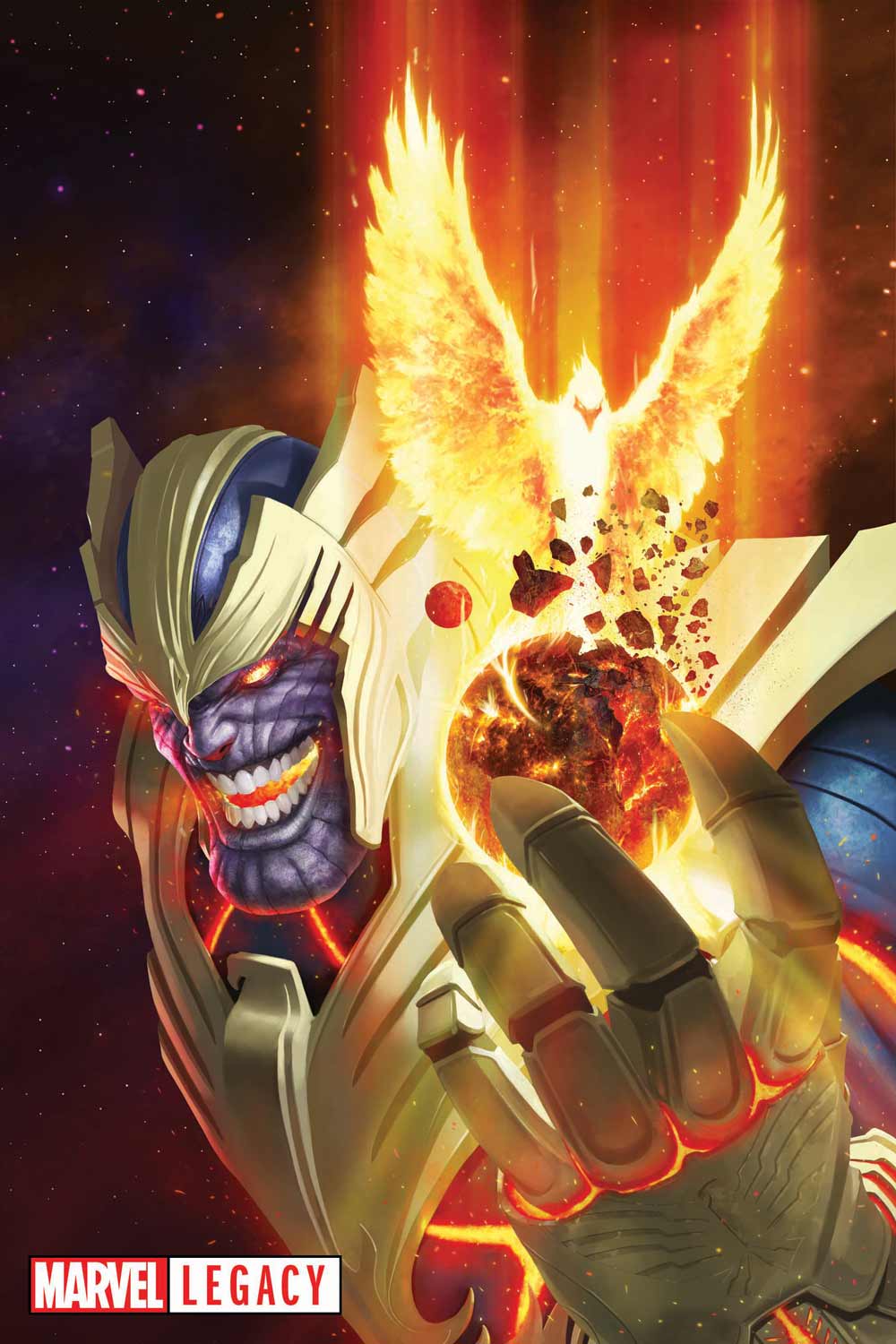 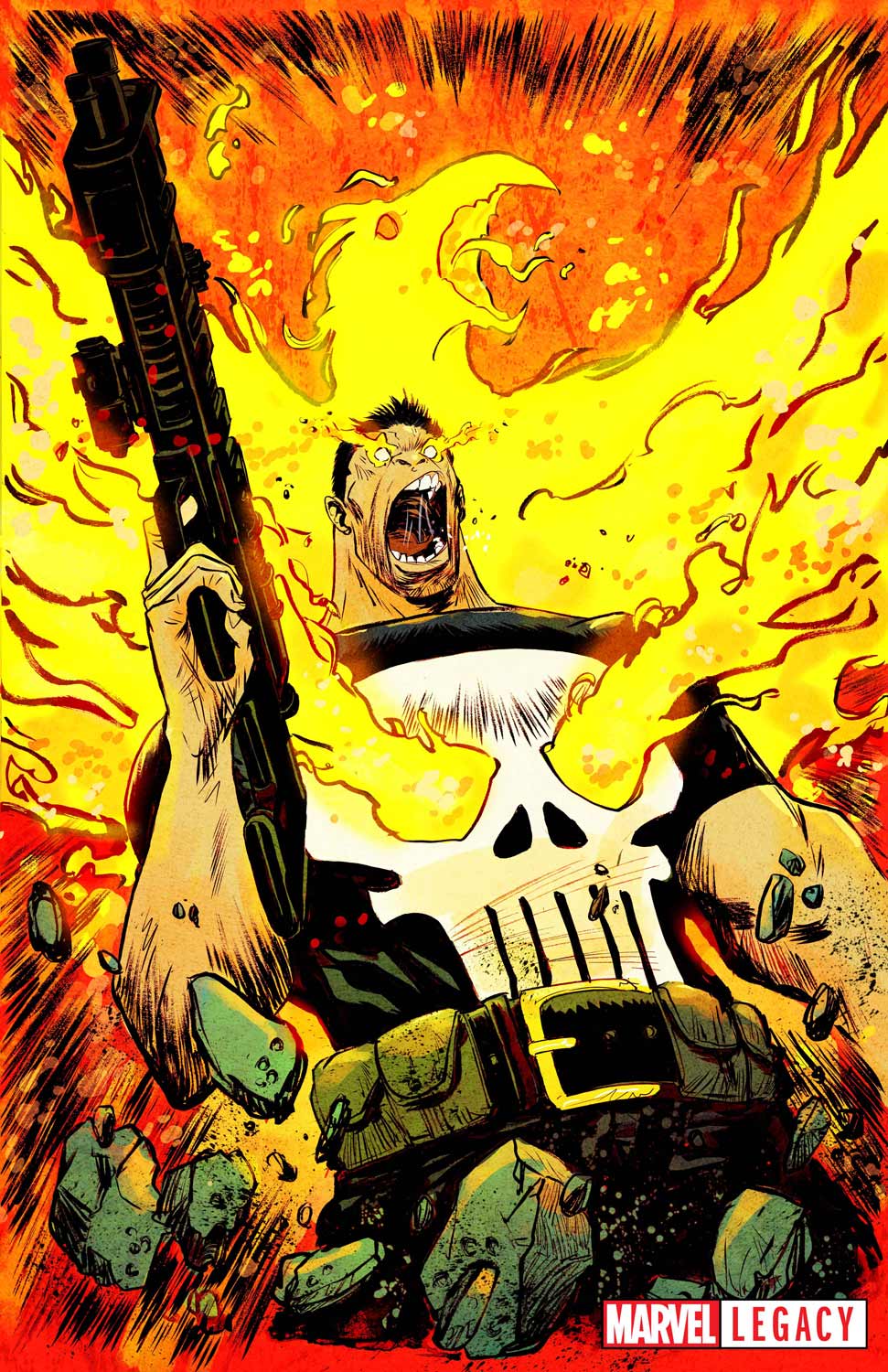 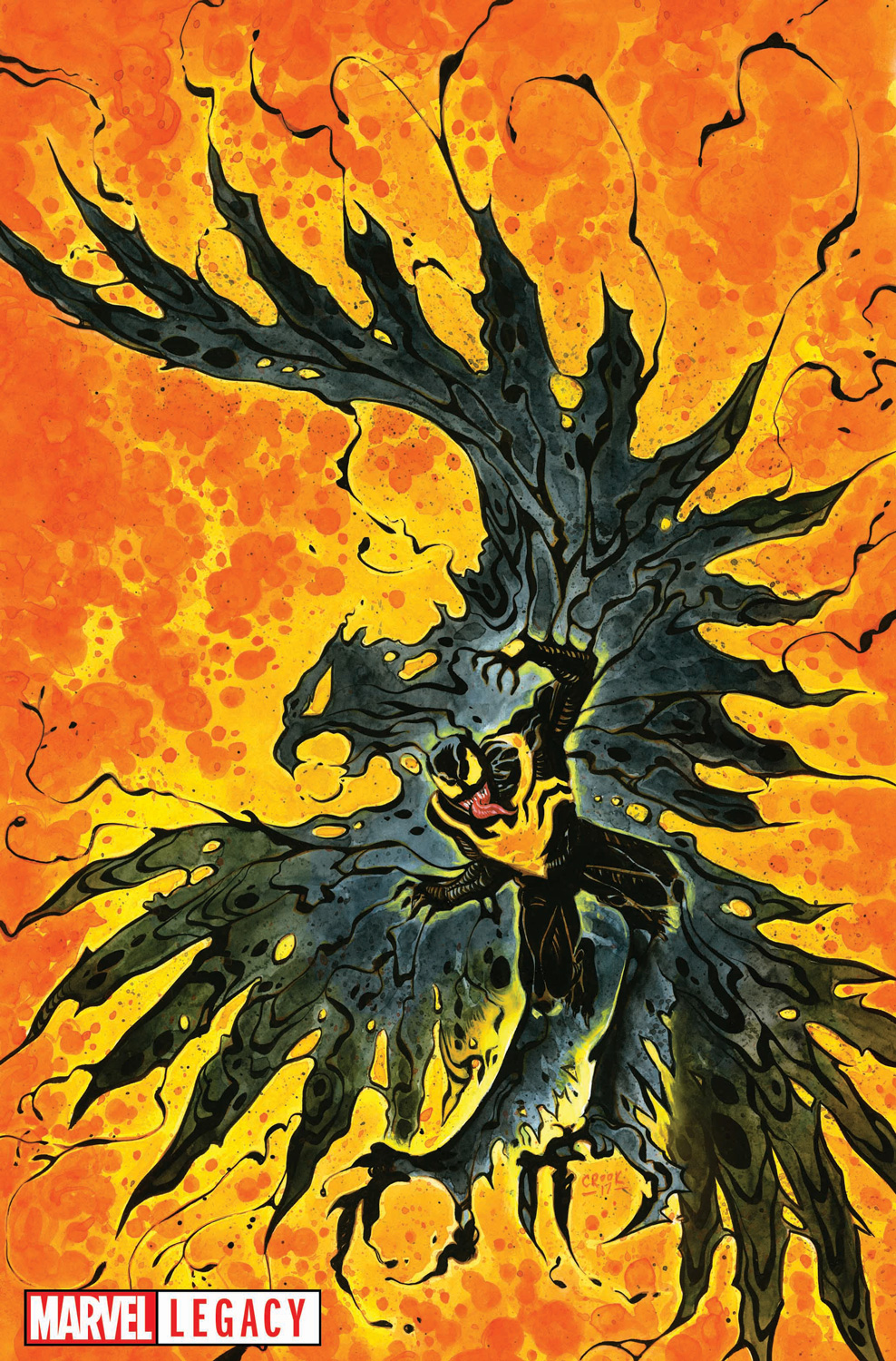 Don’t miss your chance to get your hands on these covers, when Phoenix Variants make their way to comic shops this December!