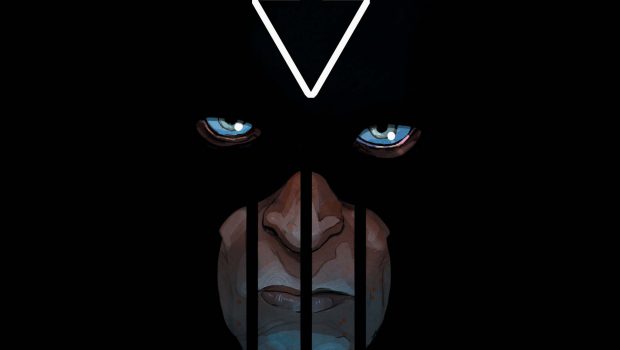 A new day dawns on the Inhumans this Spring as the super-powered race charges headlong into RessurXion! From the ashes of Inhumans vs. X-Men comes new stories, new creators and unbelievable action. Today, Marvel is pleased to announce three brand-new Inhumans titles – ROYALS #1, BLACK BOLT #1 and SECRET WARRIORS #1 – coming in 2017.

“For anybody who is even slightly curious about the Inhumans, or for anybody who might be looking to check back in with them, these launches are for you,” said editor Wil Moss. “Exciting new directions, crazy talented creative teams, and a different vibe for each of these three books. ROYALS is epic and intimate all at once, opening up all-new corners of the Marvel Universe on a monthly basis. SECRET WARRIORS is gonna be a real crowd-pleaser, a true roller coaster of a story with a cast of all your favorites (plus a few surprise team-members). BLACK BOLT is the line’s secret weapon, an intense exploration of the unknowable King of the Inhumans, with visuals like you’ve never seen – believe me.”

It all kicks off in April as blockbuster creators Al Ewing (Ultimates, New Avengers) and JonBoy Meyers travel to the stars and beyond in ROYALS #1. Abdicating the throne and leaving the destiny of Earth’s Inhumans in the hands of the next generation, the Royal Family of Inhumans will travel to the far reaches of space on a grave mission. Back to the Kree homeworld and beyond, they’ll seek out he origins of the transformative Terrigenesis itself. They must uncover who they are, if they ever hope to discover who they may be. And thousands of years from now, the legends will say that seven set out on the journey, but only six returned… 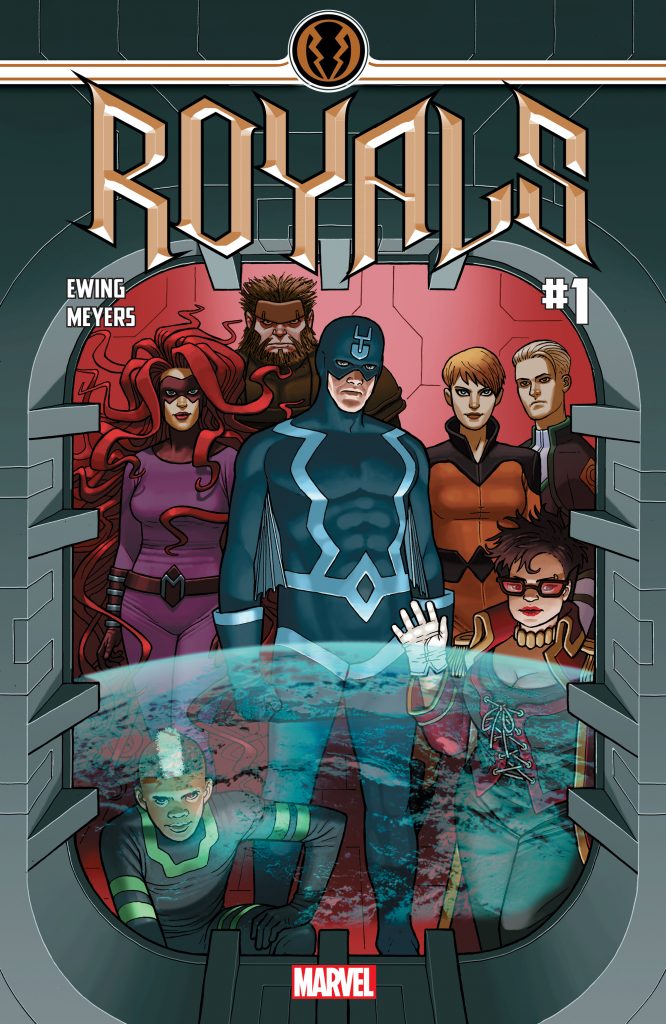 Then, Hugo Award Nominated novelist Saladin Ahmed (Throne of the Crescent Moon) makes his Marvel Comics debut alongside fan-favorite artist Christian Ward (Ultimates) to bring you BLACK BOLT #1. With a voice that could crack a planet in half, the monarch of the Inhumans finds himself somewhere he never thought possible – imprisoned on the edges of the cosmos! The newest resident of a prison designed to house the most dangerous criminals in the galaxy, Black Bolt must throw his lot in with murderers and thieves in an effort to plot the impossible: an escape! 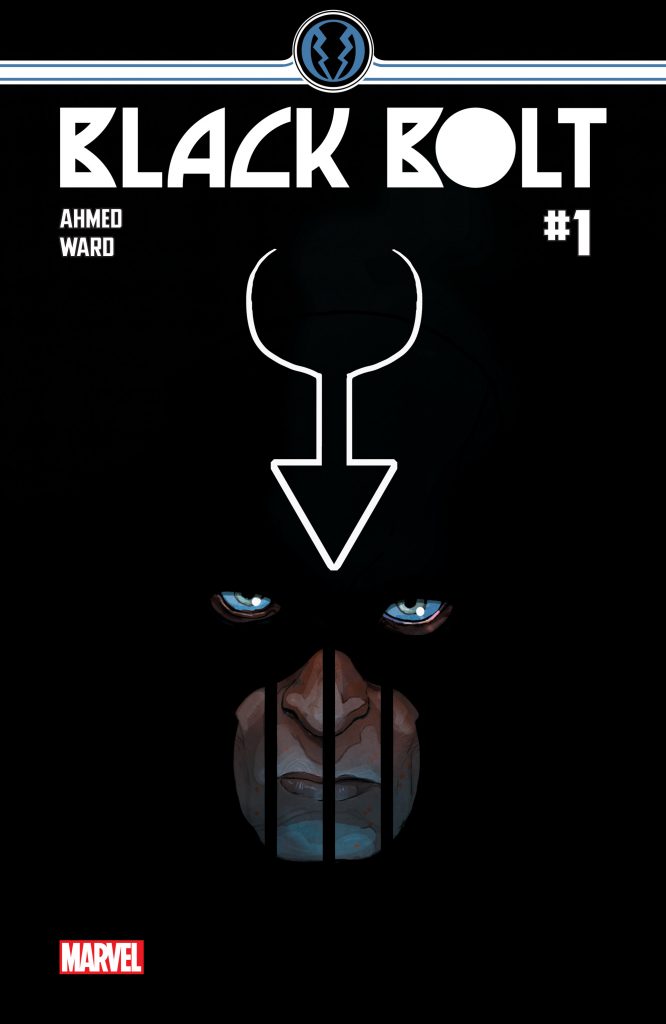 Finally, the action returns to Earth as the next generation of Inhumans comes together to keep the future of their race alive in SECRET WARRIORS #1. Rising star creators Matthew Rosenberg (Kingpin, Rocket Raccoon) and Javier Garron (Star-Lord, Inhumans vs. X-Men) bring you a tale of action, adventure and a group of heroes that play by their own rules. Be there as Quake assembles Ms. Marvel, Moon Girl & Devil Dinosaur, Inferno, Karnak and a few surprises to make up the most dysfunctional super hero team out there – a group of kids in way over their heads, fighting to save the world. 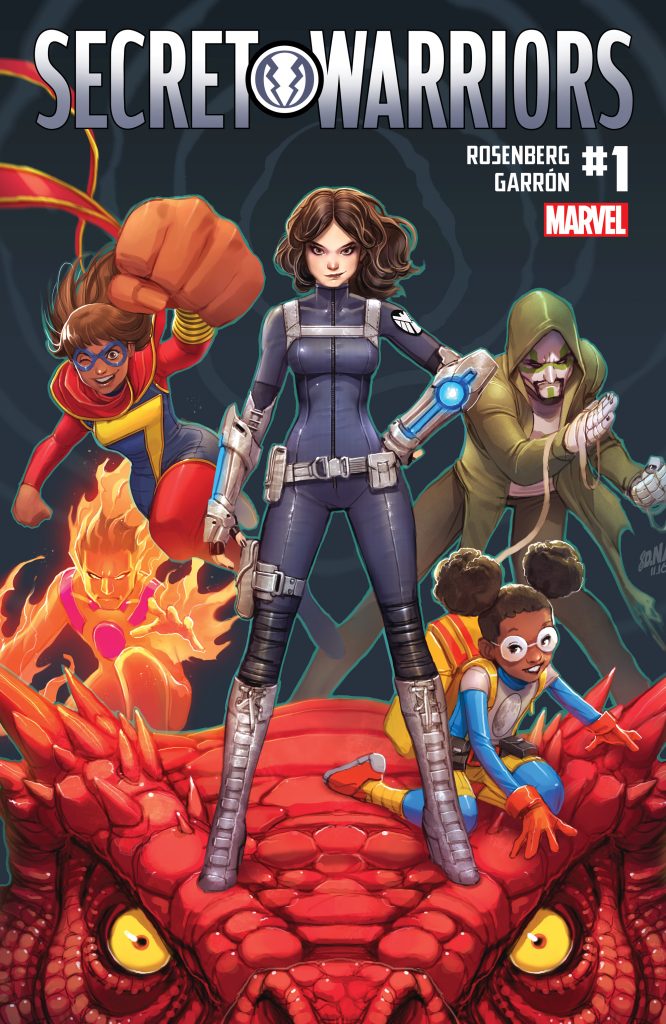 The die is cast. The table is set. The future of the Inhumans begins this spring as RessurXion brings you three exciting new titles! For more information on ROYALS, BLACK BOLT and SECRET WARRIORS, visit Marvel.com for interviews with the creators.