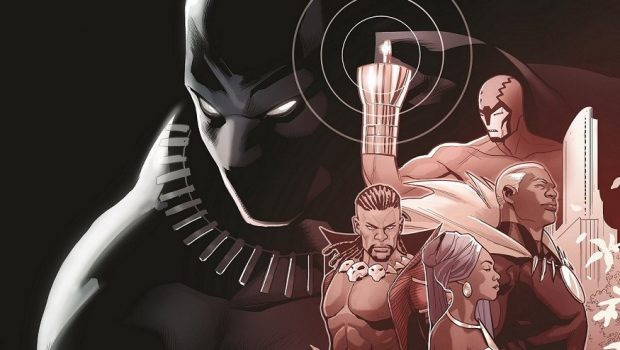 This January, just ahead of the highly anticipated film, Marvel will reveal T’Challa’s journey to become king of Wakanda in a series co-written by io9 senior writer Evan Narcisse and Black Panther writer Ta-Nehisi Coates, along with artist Paul Renaud. Set in the world of Coates’ landmark Black Panther book, this new series will tell the story of Young T’Challa and his lineage, showing how the world learns about the wondrous nation of Wakanda for the first time.

This 6-issue run will also explore the reign of T’Chaka, the king whose death changed Wakanda’s history, and the life of T’Challa’s birth mother – someone T’Challa never had the chance to know. Narcisse will be making his comics debut with this series, and each issue will feature a painted cover by Black Panther artist Brian Stelfreeze.

For more information, visit io9.com. Look for more to be revealed at this week’s New York Comic Con during the Cup O’ Joe Presents Marvel Legacy: AVENGERS panel on Saturday, October 7 at 11:15am ET.

RISE OF THE BLACK PANTHER #1 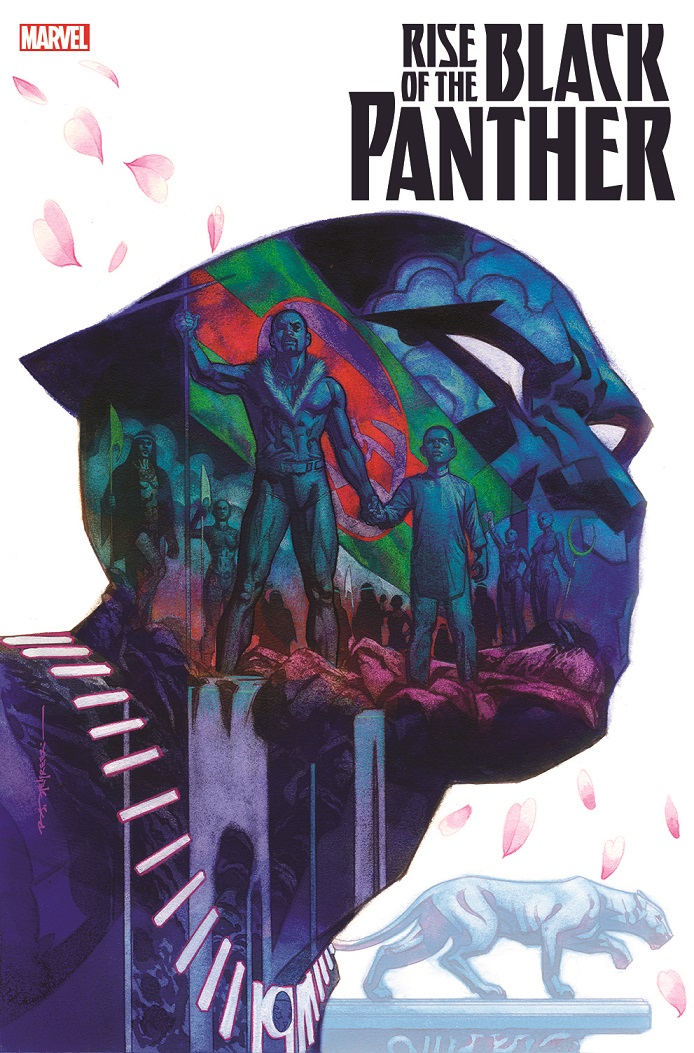 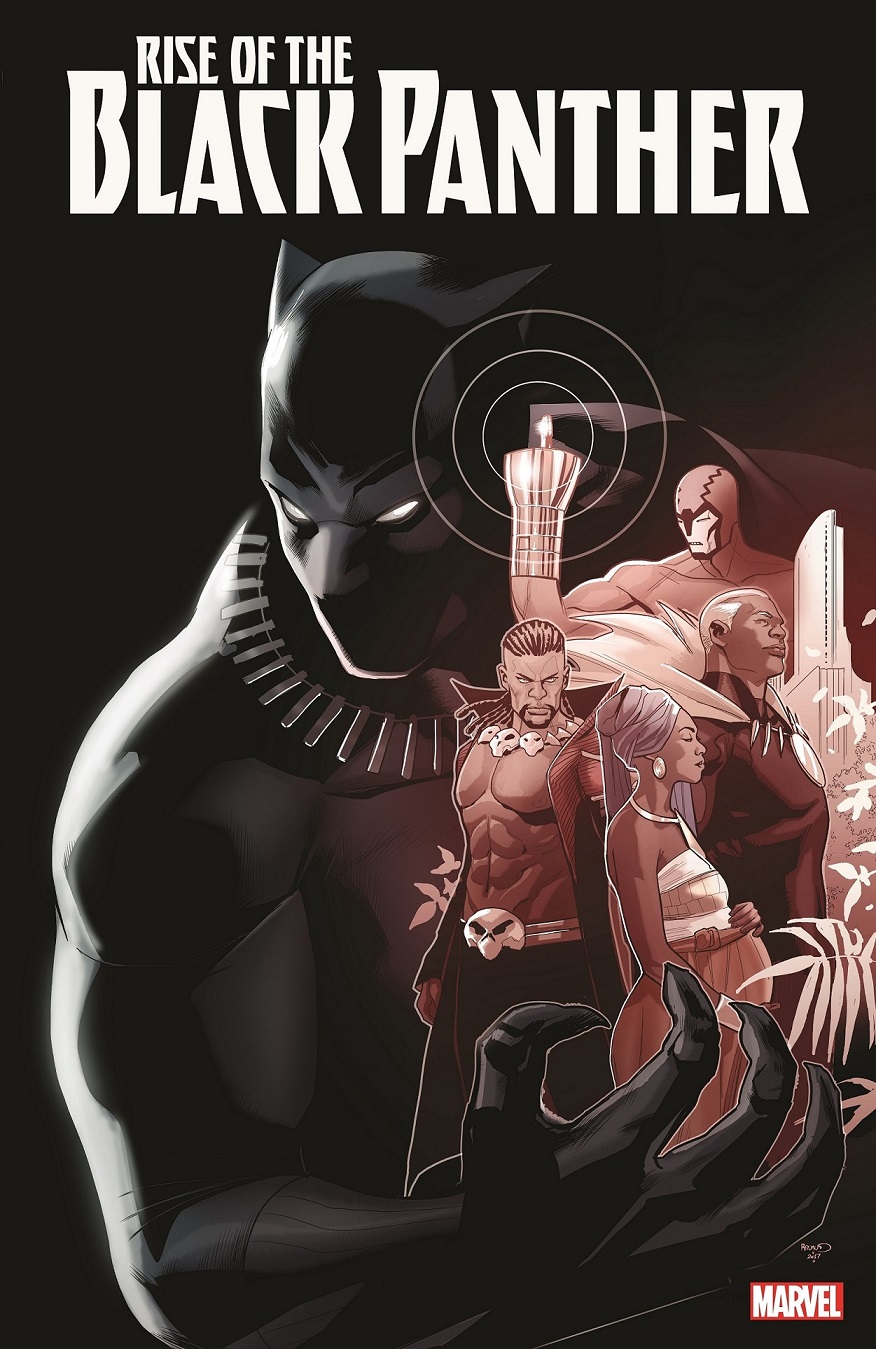