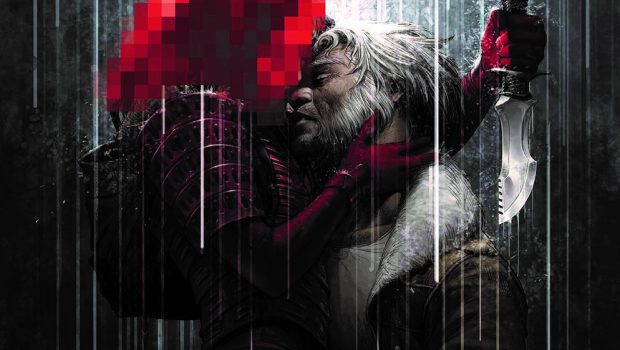 Marvel Entertainment is excited to announce that writer Ed Brisson will bring his powerhouse storytelling and creative flair to Marvel in an exclusive agreement. Brisson, who has made his mark with engaging work across the comic industry, is currently writing acclaimed Marvel books Iron Fist and Old Man Logan. He will continue to write exclusively for Marvel in this new agreement.

“I’ve been a huge Marvel fan since I was a kid. I grew up with stacks of Spider-Man, Punisher, Daredevil, Ghost Rider and X-Men littering my bedroom floor. The comics would be in tatters because I would read them repeatedly, often having to tape the covers back on,” said Brisson. “I remember being on vacation when Kraven’s Last Hunt was coming out and begging my mom to drive me a half hour to the closest town with a convenience store so that I wouldn’t miss out on the latest issue. It’s still surreal to me that I’m currently writing some of those characters that I grew up reading. I don’t know that I’ll ever get over that feeling. I hope that I don’t.”

“Right now, I’m happy to keep on doing what I’ve been doing,” he added. “I’ve been having a blast writing Iron Fist. He’s one of my favourite characters in the Marvel Universe and I think that Mike Perkins and I have been doing some pretty interesting stuff with him, adding things to his mythology that will hopefully be felt for years to come.”

Brisson will continue bringing his creative talent to the Marvel Universe with the Marvel Legacy stories of CABLE: NEWER MUTANTS and OLD MAN LOGAN: THE SCARLET SAMURAI.

“We’re taking Logan back to face off against one of his more classic foes: The Hand,” Brisson teased. “To my mind, The Hand’s never really been much of a serious threat for Logan in the past as he has a tendency to cut through them like butter. But, under the guidance of Gorgon and the mysterious Scarlet Samurai, there’s a plan to improve The Hand, to make them deadlier so that they’re no longer simply cannon fodder for the Marvel U. Speaking of Gorgon and Scarlet Samurai: Gorgon and Logan have gone head to head on several occasions and Gorgon is desperate the finally take Logan down. The Scarlet Samurai, however, is a new player in the game. What she wants with Logan is something that we’re going to slowly reveal over the arc.”

“Like any great writer—like Lemire before him—Ed effortlessly reminds the reader Logan’s someone who’s been through a lot of pain…that some decisions don’t come easy,” said Paniccia. “This is a character you need to sympathize with or it’s just another super hero book.”

Exclusively at Marvel, Brisson is prepared to bring his creativity to the heroic, well-known characters of the Marvel Universe.

“Everyone at Marvel has been great to work with,” said Brisson. “They seem to really understand who I am as a writer and have been playing to that, while also pushing me to grow as a writer. It’s been just over a year since I started writing for Marvel on a regular basis and I feel that I’ve learned more from my collaborators and editors in that short time than I have in the years leading up to it. It’s truly been an incredible experience.” 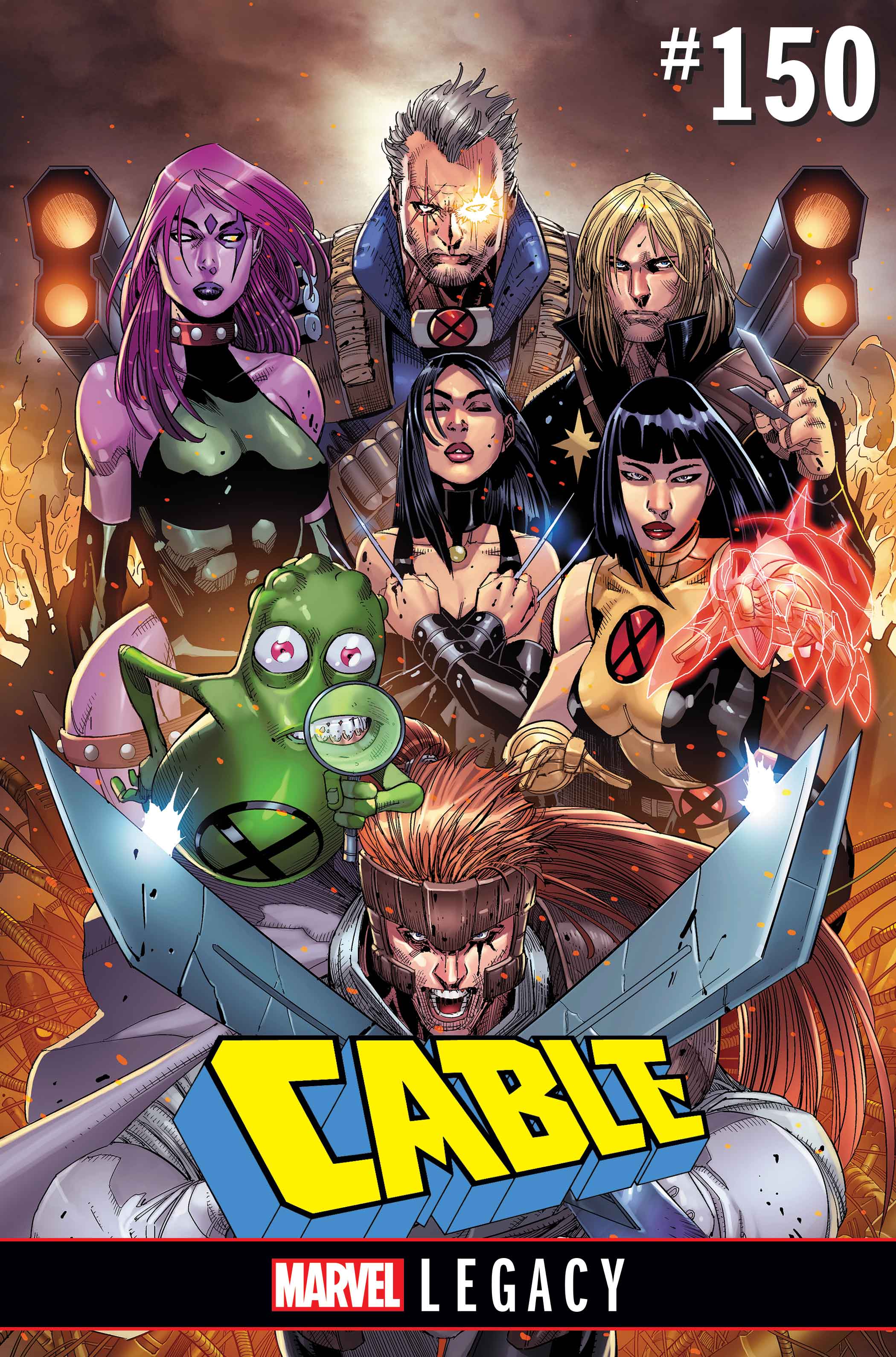 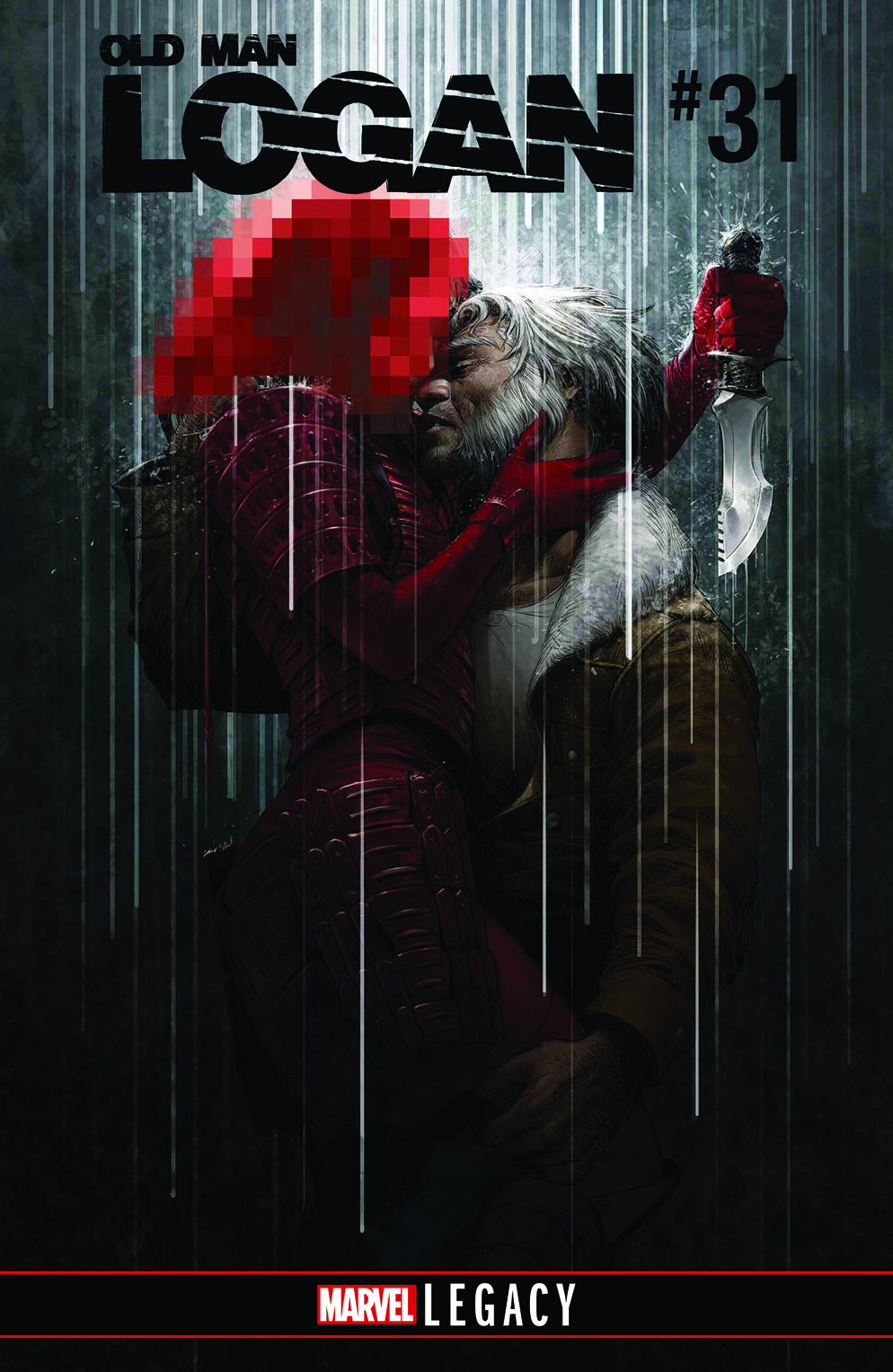