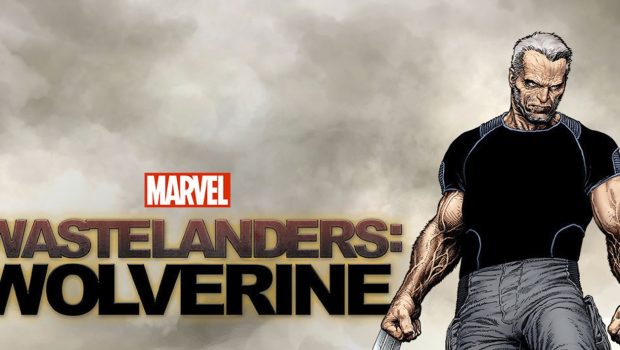 Thirty years ago, Super Villains did the unthinkable, they won. After killing the Avengers, the X-Men, and nearly every other Super Hero, Red Skull assumed the office of President of the United States. Since that day, a traumatized Wolverine (Robert Patrick) has wandered in a daze of survivor’s guilt and self-loathing over his failure to protect his fellow X-Men and their mutant students.

Wolverine encounters Sofia, a young mutant in-hiding and vows to transport her into the safe hands of estranged former X-Men Kitty Pryde and Rachel Summers. When the Red Skull and his top lieutenant Crossbones frame Wolverine and escalate anti-mutant sentiment to dangerous new levels, our hero realizes that his only option may be to face Red Skull and his savage allies head on. But a shocking, terrible truth may destroy Wolverine first…

On the series, writer and director Jenny Hall says, “Fans are going to lose it over Robert Patrick as Old Man Logan! You cannot stop listening to his gritty timbre — he is Wolverine — and Logan’s story here will shock you to your core!” She continued, “From a directing standpoint, this series is epic — a lot of characters, settings, and action. I can’t wait for fans to listen to this series. I hope it’ll blow your mind, break your heart, and give you something to believe in.”

The series will initially be available exclusively on the SXM App and Marvel Podcasts Unlimited on Apple Podcasts. Episodes will be widely available one week later on Pandora, Stitcher, and all major podcast platforms in the U.S. Learn more at marvel.com/wastelanders.