Summary: Martha is Dead, despite struggling to hold my attention at times, is a well crafted game, with incredibly detailed visuals and models, an interesting cast of characters, and an unsettling but highly intriguing story to tell. If you're a fan of psychological thrillers and horrors, then Martha is Dead will undoubtedly be your cup of tea.

Martha is Dead is a psychological horror mystery game unlike any other. It recently garnered attention due to its unadulterated and gory depiction of body horror, and I must admit that my morbid curiosity got the better of me, leading to my interest in the game. Upon finally playing it, however, I found that the game succeeds at making its players uncomfortable in several effective ways while also implementing multiple surprisingly intricate and in-depth elements not seen in many of its counterparts.

The game takes place in war-torn 1944 Tuscany, where our protagonist Giulia, daughter of a German general, lives out a quiet life with her family and twin sister Martha. We’re introduced to the game via a surreal and unnerving opening focused on an old folktale featuring a lady-of-the-lake-like spirit who lures young maidens to her lake before killing them. The game then puts us in the shoes of Giulia, who one day, while partaking in her hobby of photography, notices a body wash up on the lake nearby, a body that turns out to be her sister Martha. After the death of Martha, Giulia’s life changes forever as she and everything around her begins to spiral out of control, the mundane becomes inexplicable, and danger, both in the real world and the metaphysical, begins to lurk around every corner. 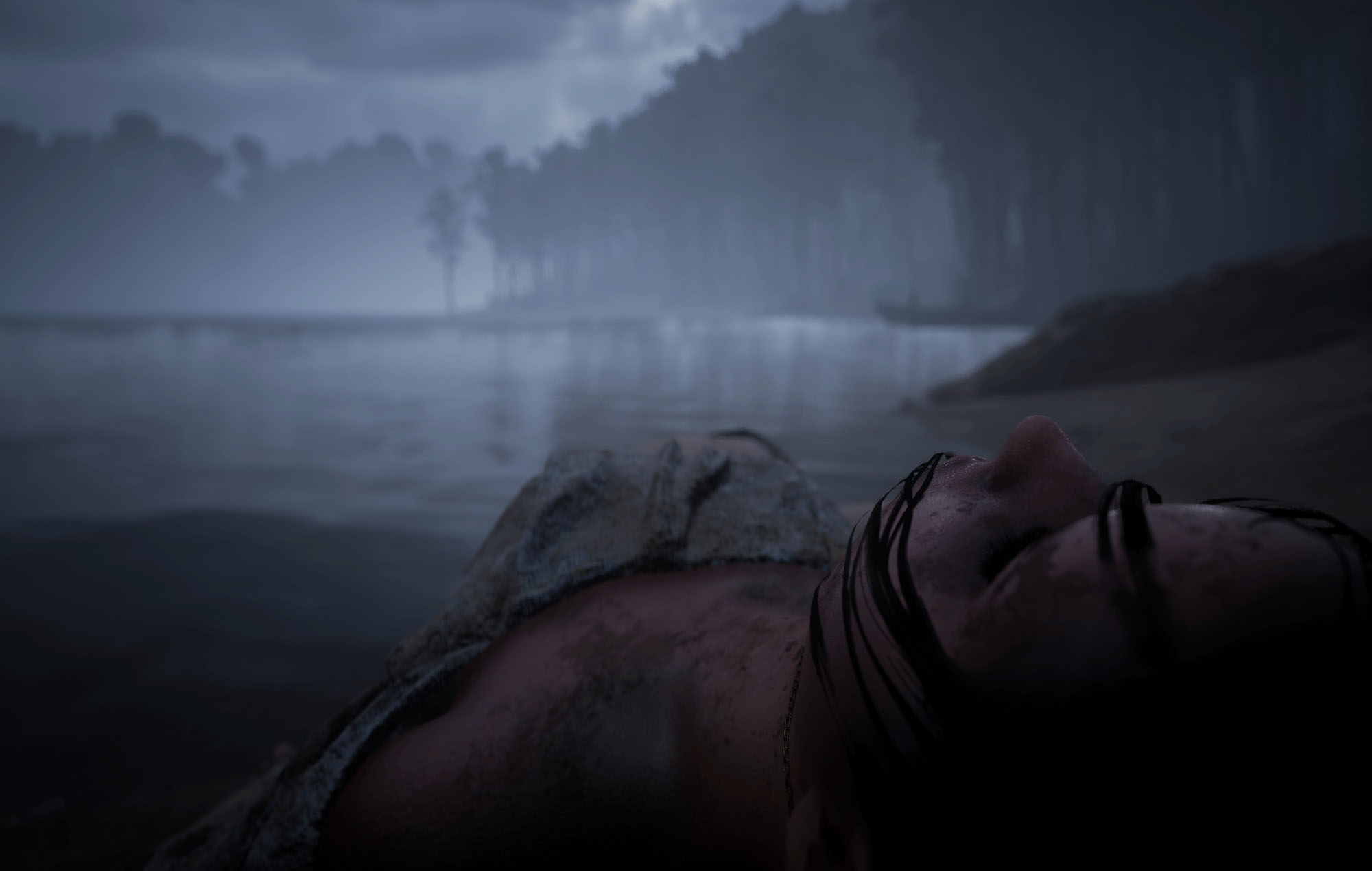 Martha is Dead is a game that wears its themes on its sleeves. The game will undoubtedly terrify you with many of its uncomfortable and alarming subjects, making for an experience not advised for everyone. It will often shock you with gory imagery and dark themes and spike your anxiety with phantom-ridden halls. However, the game also surprised me by expertly blending themes of war, loneliness, guilt, death, and love into the experience. As a game centered around post-war 1944 Tuscany, I was delighted to find how well the game injected these themes into its narrative, proving it has more than just the horror to offer players.

However, I also found that Martha is Dead is a lot slower than some of its counterparts. Players will first take the time to learn the game’s many intricate tasks through exploration, which is mainly limited to Giulia’s villa (at least, at first). These tasks include taking pictures of interesting scenes and locations worth investigating or just picturesque landscapes. Players will have to learn to use Giulia’s highly mechanical polaroid camera, including how to adjust the camera’s contrast, focus, aberration, and more. Players will also get used to other mundane yet complex tasks like learning to use a telegraph halfway through the game, developing the pictures you took on the aforementioned polaroid in a dark room, pumping the tires of a worn bike before riding on its creaky wheels, and more. 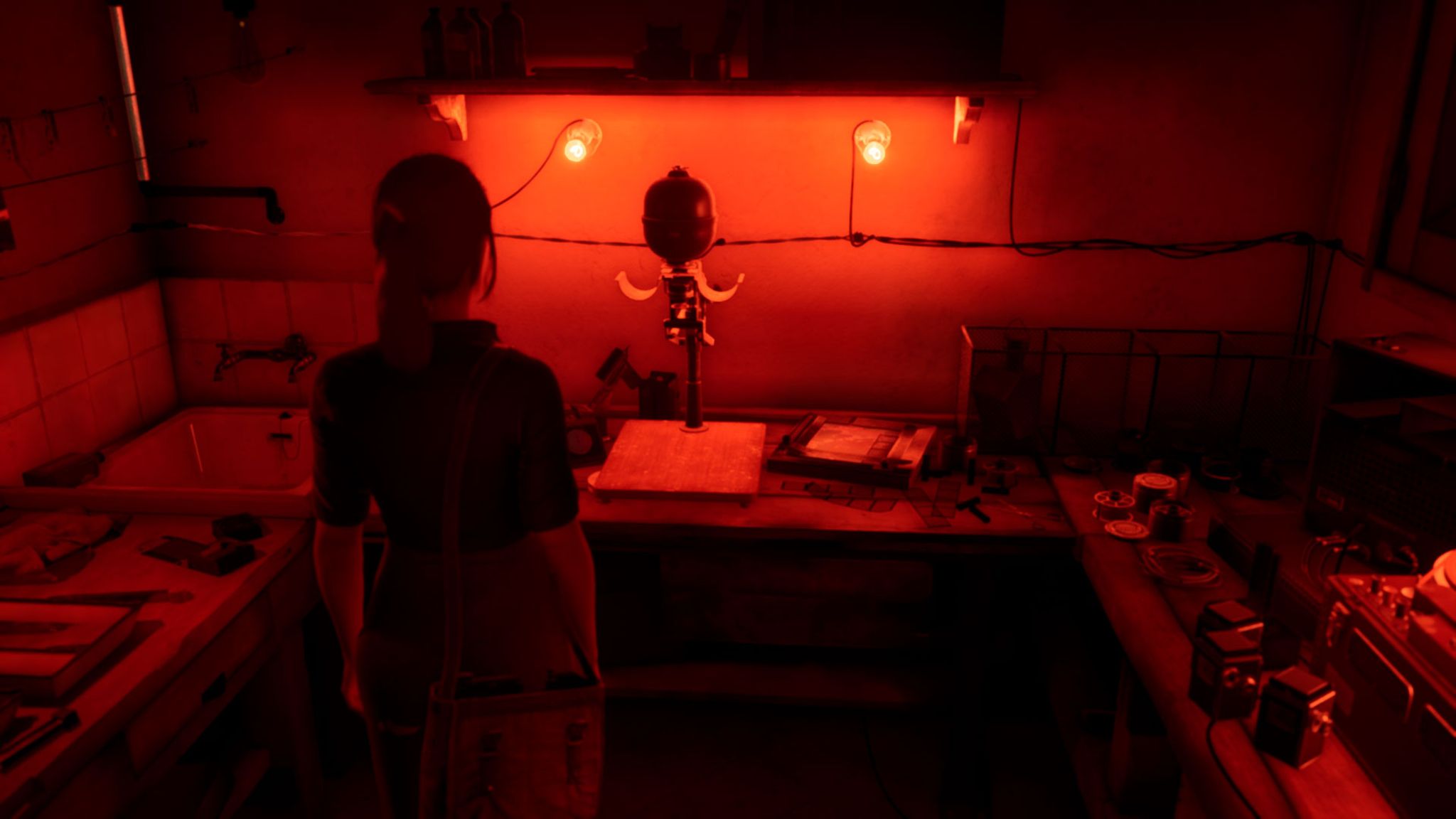 While these tasks are well designed and engaging in their own right, I will admit that they contribute to the game’s slow pace. Couple this with the fact that Martha is Dead is a more psychological and less jump-scary game, and you’ll find that the experience can get a bit drab at times. And while this isn’t an objective flaw, as I prefer games that don’t stick to lazy jump scares for their horror, it’s still a trait worth pointing out regardless.

However, traits that can be considered negatives include the game’s short playtime of about 4-6 hours. Additionally, some scenes that would’ve made sense to animate are just given out in text for players to use their imaginations. Lastly, as I may have hinted earlier, I didn’t find much of the game scary, even during its several unnerving scenes. However, this, of course, comes down to personal nature and tendencies.

All in all, Martha is Dead, despite struggling to hold my attention at times, is a well crafted game, with incredibly detailed visuals and models, an interesting cast of characters, and an unsettling but highly intriguing story to tell. If you’re a fan of psychological thrillers and horrors, then Martha is Dead will undoubtedly be your cup of tea. 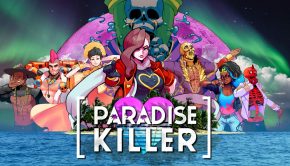