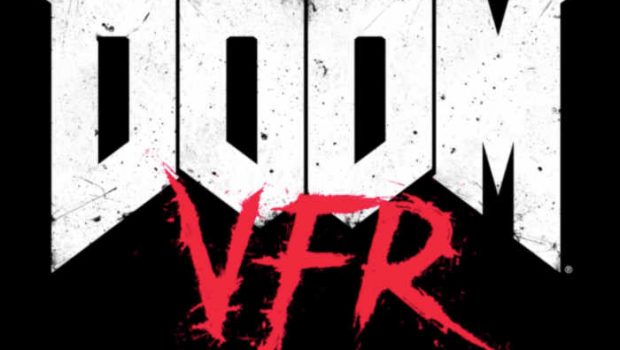 From Mars to Hell in DOOM VFR

Guns. Demons. Speed. DOOM VFR takes the core elements that define DOOM and transports them to a whole new arena. Find out how the team at id Software is bringing the DOOM franchise to virtual reality in their latest video, with new gameplay footage and exclusive insights straight from the developers.

A standalone game custom-built for virtual reality, DOOM VFR puts you in the role of the last UAC survivor of the demonic invasion on Mars. After you’re killed, your consciousness is transferred to an artificial brain matrix. Your new mission?

Restore operational stability by any means necessary. The challenge? Rampaging demons are everywhere. Good thing you have an arsenal of powerful guns at your disposal, along with the ability to quickly dash through a level and even “telefrag” demons into a bloody burst of gibs and gore.

“I really encourage anybody who wants a fast-paced combat experience to look at DOOM VFR,” adds Game Director Marty Stratton. “It’s going to be different than a lot of the stuff they play in VR. Everybody at id is just thrilled to be bringing DOOM to VR.”