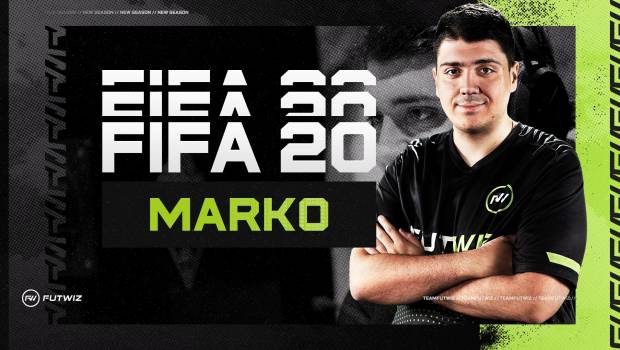 How did you become involved in eSports?

Just via playing and competing online and it snowballed from there.

What draws you to FIFA?

My love for football, love watching it and used to play a lot when I was younger and ever since then I have been playing FIFA.

How do you think the e-sport community of FIFA differs from other titles and genres?

The esports community within FIFA definitely differs from other titles just because I feel FIFA has such a wider audience due to the popularity of Football. I feel our esport is still relatively new compared to others and hopefully we can be one of the top esports later on with the right people in charge.

Esports in 2030 in my opinion will be mainstream and you will see a lot more of it broadcasted live on TV Screens.

Biggest challenge of the E-League?

The biggest challenge of the E-League will be to try and win it all again and try maintain my form from last year. 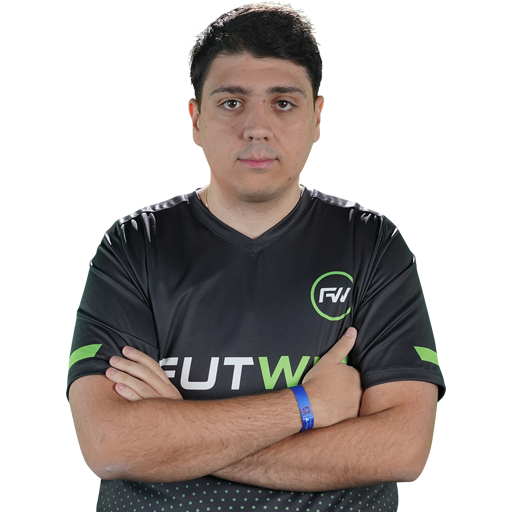 Being involved with the E-League, what is the biggest reward that you personally take away from it?

Being about to represent my club and to showcase my skills within Australia.

What are you most looking forward to the E-League 2020 Season?

The new format specifically and just how big it’s going to be / going to get.

Can you tell us a little about what you’re looking forward this year with the 2020 season?

The new format, meeting some new players, and working within ESL studios and also traveling to Melbourne for the finals at Fortress.

Who are your top 5 players?

Lastly, besides e-sports, what does 2020 hold for you?

Hopefully another successful year for myself and my team to set up going into the next generation of consoles.