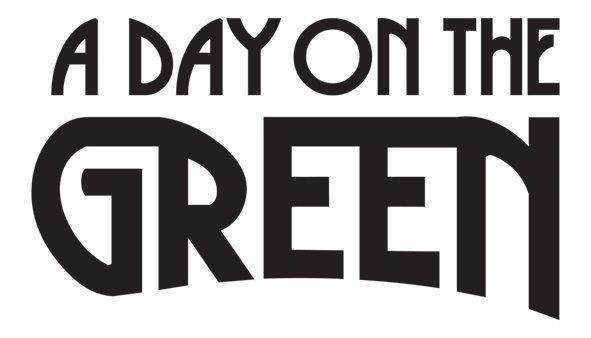 MARIAH CAREY Australian Dates Including A Day On The Green

On the heels of the most critically acclaimed album of her career, ‘Me. I am Mariah… The Elusive Chanteuse,’ the best-selling female artist of all time, MARIAH CAREY, has confirmed Australian dates, extending her previously announced “The Elusive Chanteuse Show” world tour.

This will be Mariah’s first national Australian tour since her “Butterfly” world tour visited here in 1998, with the exception of three East Coast shows presented in January 2013.

Carey’s set list will be an exciting mix of her biggest hits, fan-favorite album cuts, never-before-performed selections from her #1 R&B Album “Me. I am Mariah… The Elusive Chanteuse” and many more surprises!

“I want to experience the spontaneity and emotion that I put into this album on stage with my fans,” says Carey. “I can’t stop writing songs so don’t be surprised if you hear a brand new song that I just wrote the night before the show in your city!”

Mariah Carey is a true music icon and the best-selling female artist of all time, with more than 220 million albums sold to date and 18 Billboard Hot 100 No. 1 singles (17 self-penned), including ‘Fantasy’, ‘Always Be My Baby’, ‘Hero’, ‘Touch My Body’, ‘One Sweet Day’, and ‘We Belong Together’ – more than any solo artist in history.

With her distinct five-octave vocal range, prolific songwriting, and producing talent, Mariah has redefined the modern pop performance. As a singer/songwriter/producer, she has been recognized with multiple Grammy Awards, 21 American Music Awards, Billboard’s “Artist of the Decade” Award, the World Music Award for “World’s Best Selling Female Artist of the Millennium,” and BMI’s “Icon Award” for her outstanding achievements in songwriting, to name a few.

Mariah Carey’s ongoing impact transcends the music industry to leave an indelible imprint upon the world at large. She has made substantial marks in film with critically acclaimed roles in Precious (2009) and also in Lee Daniel’s The Butler (2013).

A Congressional Award recipient, Mariah has generously donated her time and energy to a range of philanthropic causes near to her heart including Save the Music, the Make-A-Wish Foundation, World Hunger Relief, and the Elton John AIDS Foundation, among many others. A tremendous supporter of children’s charities, both domestic and international, Mariah founded Camp Mariah in partnership with the Fresh Air Fund, a retreat for inner city children to explore career development.

A DAY ON THE GREEN EVENTS:

a day on the green is a fully licensed event.  Strictly no BYO alcohol.  Food will be available on site or BYO picnic.  Deck chairs and picnic rugs are recommended.   For all event information, go to adayonthegreen.com.au.

ON SALE 9am FRIDAY SEPTEMBER 19