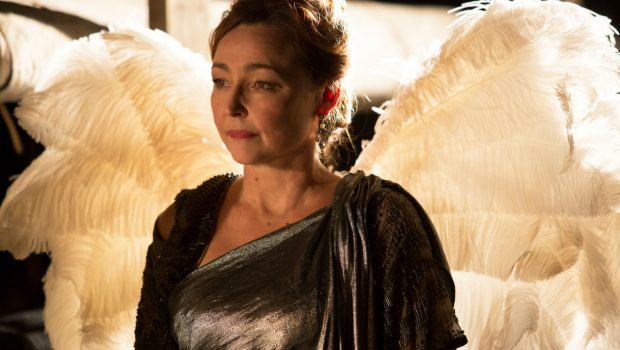 The setting of Marguerite, 1920s Paris, is free of the unfiltered criticism of what we know today. Youtube and social media have opened the floodgates for nasty criticism and bullying as people can freely leave comments of disdain on other people’s work. But if a person’s talent is making them happy do we ever earn the right to tear their personal illusion down? If a person is genuinely talentless is it right to let them keep believing in themselves? These questions are central to Marguerite’s story, which predates contemporary widespread criticism, limiting public ridicule to a single room and belated newspaper reviews. The time period illustrates a sharp contrast to modern criticism where technology such as camera phones can be used to post and judge content on the Internet with frightening ease and recklessness. By posing moral questions about the truth and criticism and its impact on happiness, this French comedy-drama enriches its already humorous premise with a surprising moral compass that intertwines itself with both the hilariousness and sadness of the story. Xavier Giannoli hasn’t settled for lavish and funny alone but has also aimed high to make his film surprisingly deep.

The film is loosely based on the life of opera singer Florence Foster Jenkins who simply couldn’t hit a note. This was also perhaps the inspiration for a subplot in Citizen Kane where Kane’s wife was a tone deaf opera singer but he opted to conceal the truth by rewriting a terrible theatre review. The title character of this film is played by French actress Catherine Frot, who is in superb form as the world’s worst singer but also deeply emotive and equally keen to help us understand why Marguerite persists with regularly splitting our ears open. Marguerite proves herself to be a great character of modern cinema, one who is worth championing and far more than an endless well of comedy. Marguerite isn’t a sketch either but thoroughly coloured and shaded in with feelings and emotions. She sings because music makes her feel alive. It is her ultimate passion that saves her from her terrible personal life and allows her to exist as a real person that other people can see in front of them. Marguerite is also wealthy, as displayed by the film’s sumptuous golden aesthetics and rich music, but she is not a spoilt brat. She sings to raise money for charity and also because she would like her husband Georges (Andre Marcon) to acknowledge her and notice her. 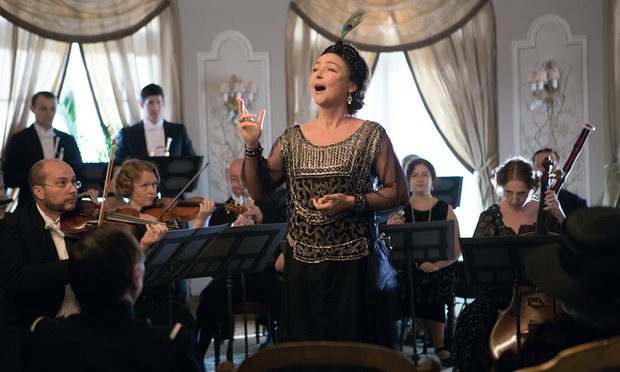 Conflict runs fluidly through a collection of detailed side characters that undermine Marguerite’s happiness and goals. Her husband’s contempt for her singing is so strong he prefers sabotaging his own car than arriving on time for her performance. The affair he is having doubles as a dilemma about whether he will tell Marguerite the truth about his fractured image of her as a person and performer. His only reason for staying with her is because her wealthy status is keeping him afloat in the right circles. Meanwhile, Marguerite’s loyal servant never declares the awfulness of her singing but develops photos of her in a dark room, revealing quite stunningly that they will make him wealthy one day. In some bizarre French nightclub scenes, a reporter recognises Marguerite’s talents and arranges for her to meet a crazy French anarchist and other oddballs such as a bearded woman. The reporter himself has an off and on relationship with a talented young opera singer (Christa Theret) and neither of them have the nerve to tell Marguerite about her voice. This is the film’s ongoing dilemma: the dramatic uncertainty about who will break Marguerite’s heart with artistic and personal truths. Even more alarming is Marguerite’s certainty of holding a concert for herself outside of her wealthy private home, where her husband is certain people will ridicule her. In the vein of The King’s Speech, an eccentric theatre personality named Atos (Michel Fau) is employed (blackmailed) to voice train her, while he takes full advantage of her luxury home. 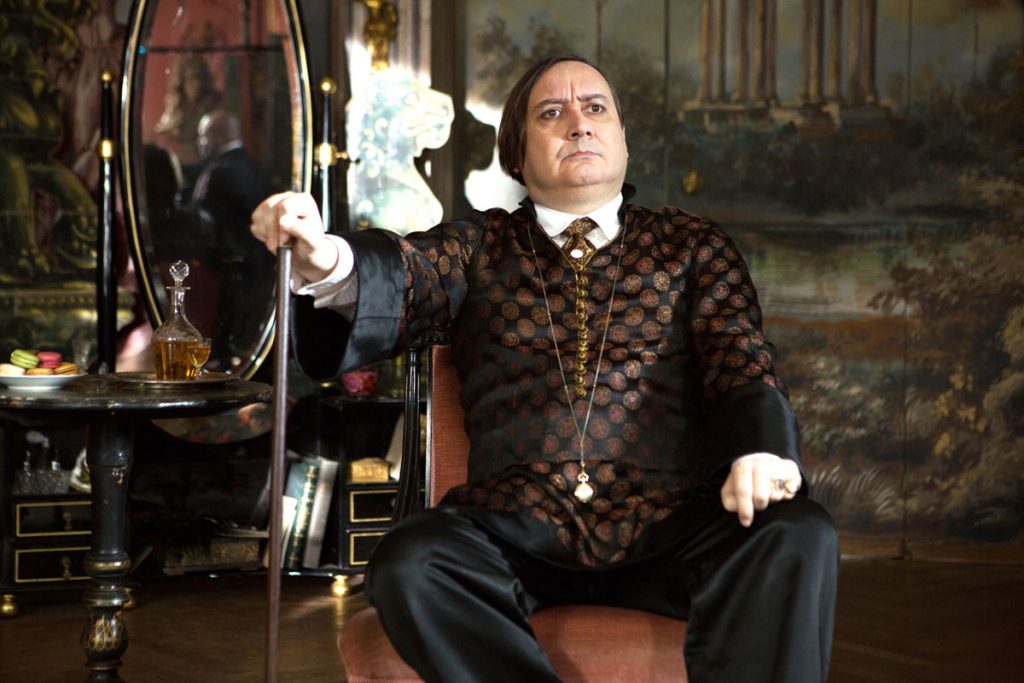 The comedy and drama rest in perfect harmony up until the final quarter. The humour here is eye-wateringly funny because Catherine Frot makes her singing voice sound like a squeaking monkey and the gag is complimented beautifully by various reaction shots around the room. The looks of shock and horror are not cruel on the film’s part but layered with hilarious dramatic irony because her audience is either too polite or weak to say anything negative. As Marguerite, Catherine Frot’s performance is remarkable in the way she brings intense feelings to her character, who may or may not know she is a terrible singer, but is driven more by her desire for music, belonging and acceptance rather than talent. The film’s transition from comedy-drama and into tragedy invites stumbles deep into running time of more than two hours. The film is determined to make a statement about human suffering because a repeated line is that a bad singer has never heard themselves, which is metaphorical for people not realising the failures of their existence. The bleakness of this story is that in the same shadows Xavier Giannoli decorates scenes with there are the people laughing and undermining Marguerite’s happiness. Closing out this well-worn point is a difficult feat because of a jarring medical epilogue that ends the film on not merely a serious note, but a grim note. At least it’s not a cliché happy ending either which is a relief and will leave people debating those moral questions, thereby giving us more to dwell over than just the hilarious misfortunes of Marguerite alone. There’s more to this woman once you get to know her.