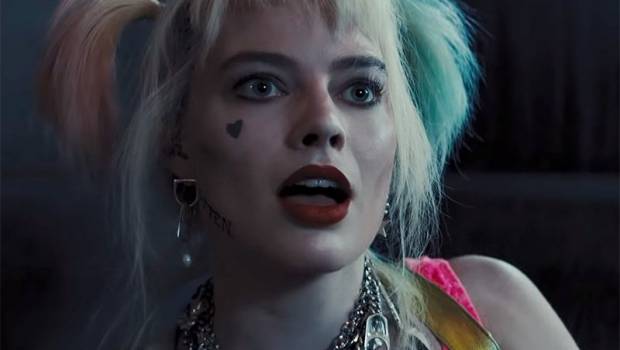 You can view the research in full here: https://casino.partycasino.com/en/blog/actors-and-actresses/

The research analyses 100 of the best-known actors and actresses in Hollywood, from sources including lists from Fandango, Business Insider and IMDb. For each, the researchers looked at how many films they have appeared in since 2015 (either as actors, or for writing, or directing credits).

The top ten most hardest working actors/actresses in Hollywood are:

The hardest working actress in Hollywood is Aussie actress Margot Robbie, having starred in 19 films in the last five years.

Though you may not remember seeing actors such as Brad Pitt and Will Ferrell in so many films in the past five years, they have racked up credits through producing films, as well as starring in them – Pitt has had an incredible 13 producing credits and Ferrell eight producing credits since 2015.

You can view each actor’s complete list of credits and the full list of hardest working actors by clicking here.