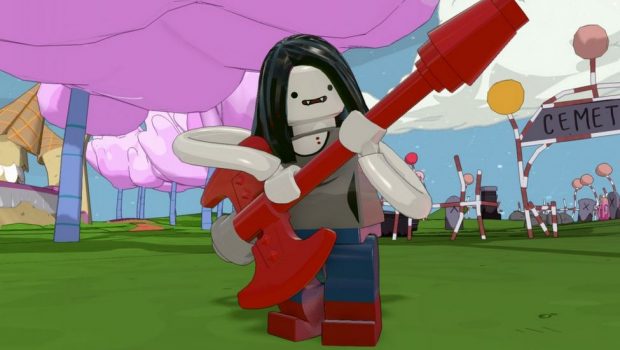 Today, Warner Bros. Interactive Entertainment released the third episode in the “Meet That Hero!” video series, featuring the adorbs but spunky Marceline the Vampire Queen (Adventure Time), and the dynamic duo from Gremlins – Gizmo and Stripe.

In the video, the rocking Queen Marceline introduces viewers (with a chill jam, obviously) to Gizmo and Stripe, demonstrating exactly what not to do with a Gremlin, unless you’re looking to wreak havoc! The video also highlights Gizmo in action in the Gremlins Adventure World demonstrating his signature “rambo mode.”