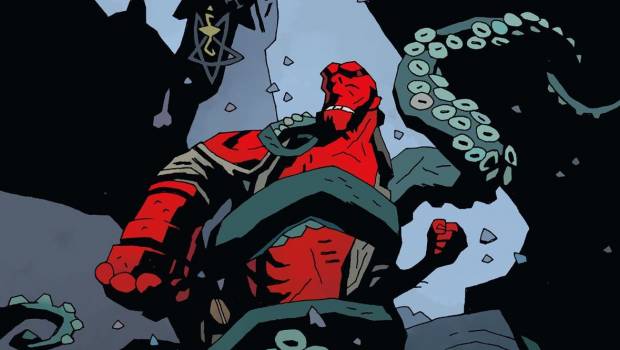 MANTIC GAMES TO LAUNCH HELLBOY BOARD GAME IN 2018!

Mantic Games is pleased to announce it has entered into a licensing partnership with Dark Horse Comics for the worldwide rights to produce a game set in Mike Mignola’s inspirational Hellboy comic book universe.

The Hellboy board game will be a co-operative experience in which players face off against some of the comic’s most famous foes. Up to four people take control of iconic BRPD members, such as Hellboy, Abe Sapien and Roger the Homunculus, before exploring gothic locations and uncovering ancient artifacts.

Set to make its Kickstarter debut in April 2018, the Hellboy board game will feature stunning, pre-assembled plastic miniatures that accurately capture the look and feel of Mike Mignola’s world famous comic series.

“Hellboy has a great cast of characters, diverse locations and legendary monsters from the pages of folklore and myth,” said Ronnie Renton, Mantic CEO. “The comics provide a fantastic foundation on which to build an immersive, fun and fast-paced co-operative board game that will let players experience some of their favorite moments from the series.”

“Dark Horse is excited to work with Mantic Games on a Hellboy board game,” said Dark Horse Comics’ Chief Business Development Officer Nick McWhorter. “Mantic is not only a leader in the Miniatures Board Game category, but also have a thorough understanding of Hellboy and the B.P.R.D. storylines and how to integrate them into a game.  We’re confident they can deliver a board game that fans of Hellboy and miniatures games alike can appreciate!”

For more details about the Hellboy game, make sure you sign up to the Mantic Games newsletter at www.manticgames.com 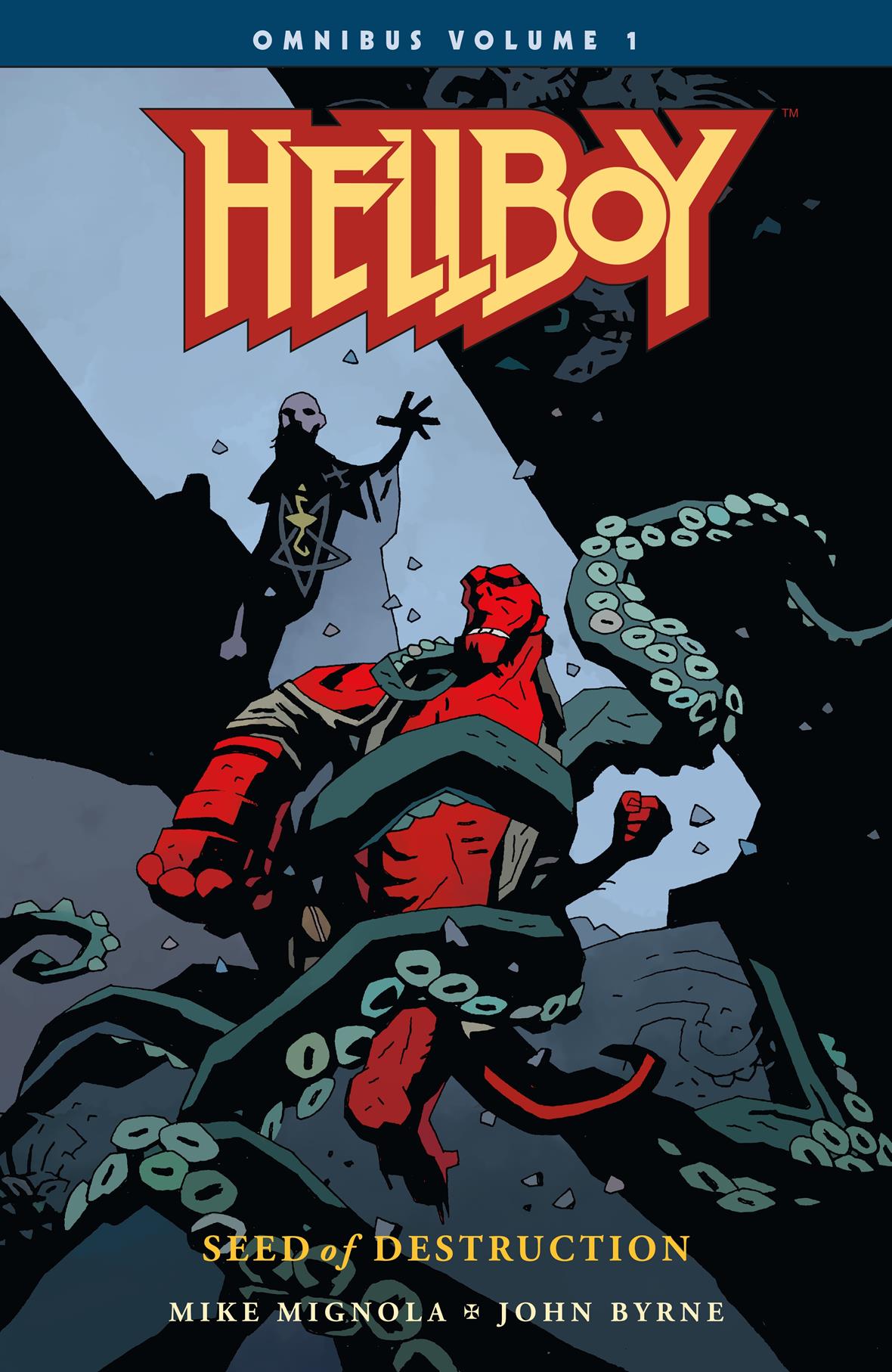