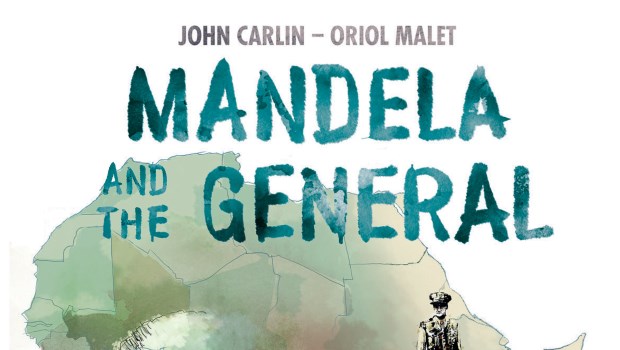 Mandela and the General Review

Summary: It's hard to find someone who doesn't know of Nelson Mandela and his struggles, leading South Africa into a new post apartheid future. But less well known is a key element of how that transition was made possible. Mandela and the General takes us behind closed doors to learn what it took to save a nation.

In a period of history in which political figures appear to be appealing more and more to fear and hatred for their popularity and to get what they want, it seems even more important to look at one of the great leaders who managed to prevent what seemed like inevitable war breaking out as his nation transitioned from apartheid to post apartheid governance. But such massive changes cannot be brought about by a single person and indeed Mandela and the General takes us behind the scenes to learn about just what it took to stave off bloodshed. 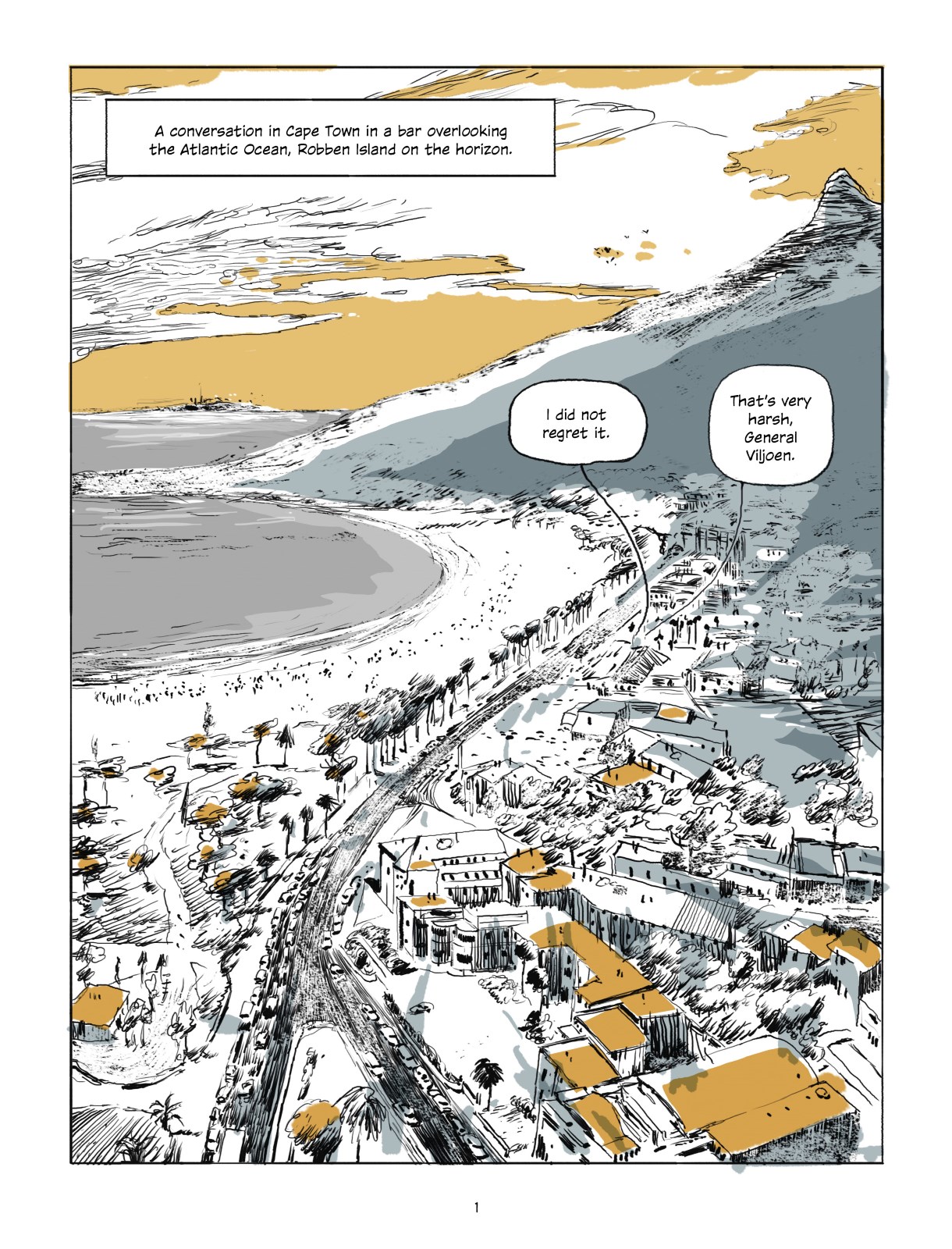 It’s not hard to find material on Nelson Mandela and his works to bring about change for South Africa, but to have a story told in which he is present but arguably a secondary element creates an interesting perspective of events that many of us feel we know reasonably well. Mandela and the General is created from interviews John Carlin had with Mandela and also General Constand Viljoen and essentially is told from the perspective of Viljoen. History could easily have labeled General Constand Viljoen an evil man given his position as the former chief of apartheid South Africa’s military and potential leader of the white nationalist resistance… but actions set in place helped the General see reason and through conversations with Mandela, the two men helped to secure peace. It’s a fantastic way to try and gain some understanding of the opposition and to realise that open and honest communication can allay fears and turn the tide of emotions. 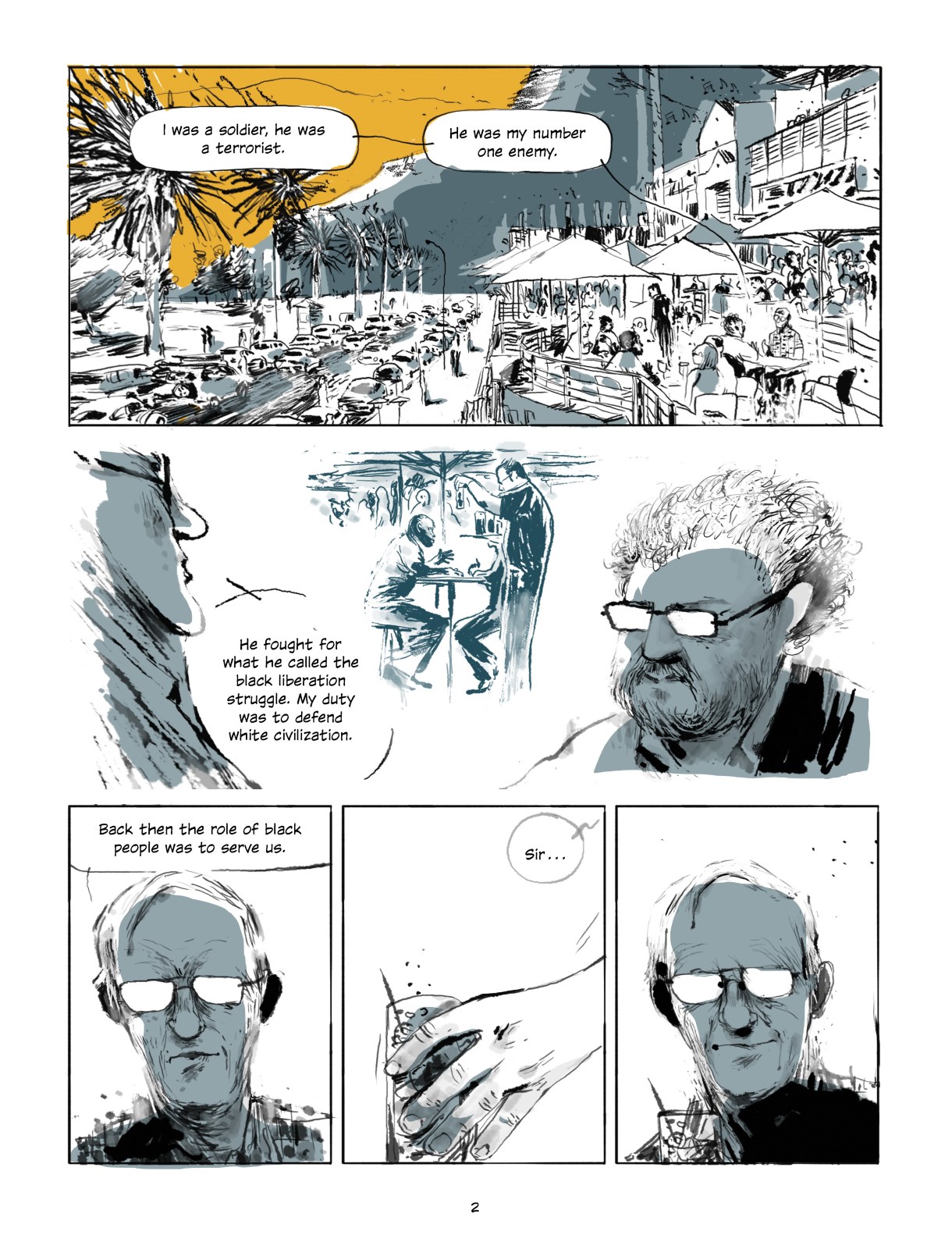 Oriol Malet’s kinetic line work gives a certain vibrancy to images that could easily have ended up looking very lifeless. Likenesses are clearly there but aren’t refined to photorealistic style but rather left a little free flowing and in so doing I believe they have a sense of energy to them that is arguably critical to the telling of the story. Often opting for simplified backgrounds of plain colours or minimal detail helps to keep the focus on what is important in the frames. Occasionally frames are filled and this can give a very frantic or tense feeling, especially when the content filling the frame is an angry mob or newspaper headlines with images of bloodshed. The mood is expertly guided with the artwork in unison with the words. 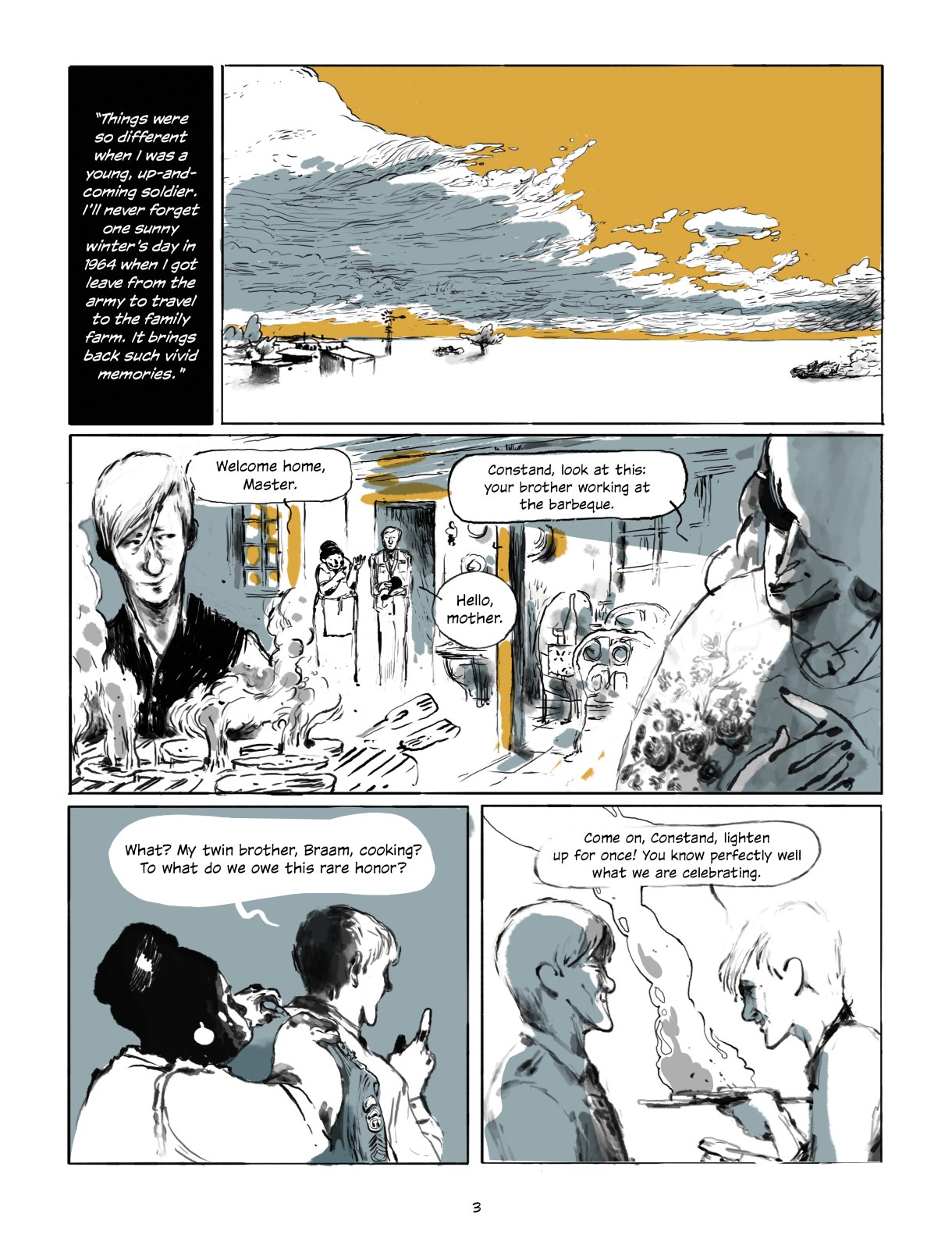 Many people are aware of the overall activities that lead to South Africa leaving behind apartheid, but to learn in greater depth about the process, and from the opposite side no less, is fascinating. In today’s political climate, Mandela and the General also serves to remind us that it is far better to sit and talk with our opponent, to remove fears and to work together to find the peace that benefits all. It also shows that even the hardest of opponents can see reason, if they are just willing to listen. Mandela and the General isn’t just a great book for the individual, it would serve as an exceptional book to have in every library and on the school curriculum. 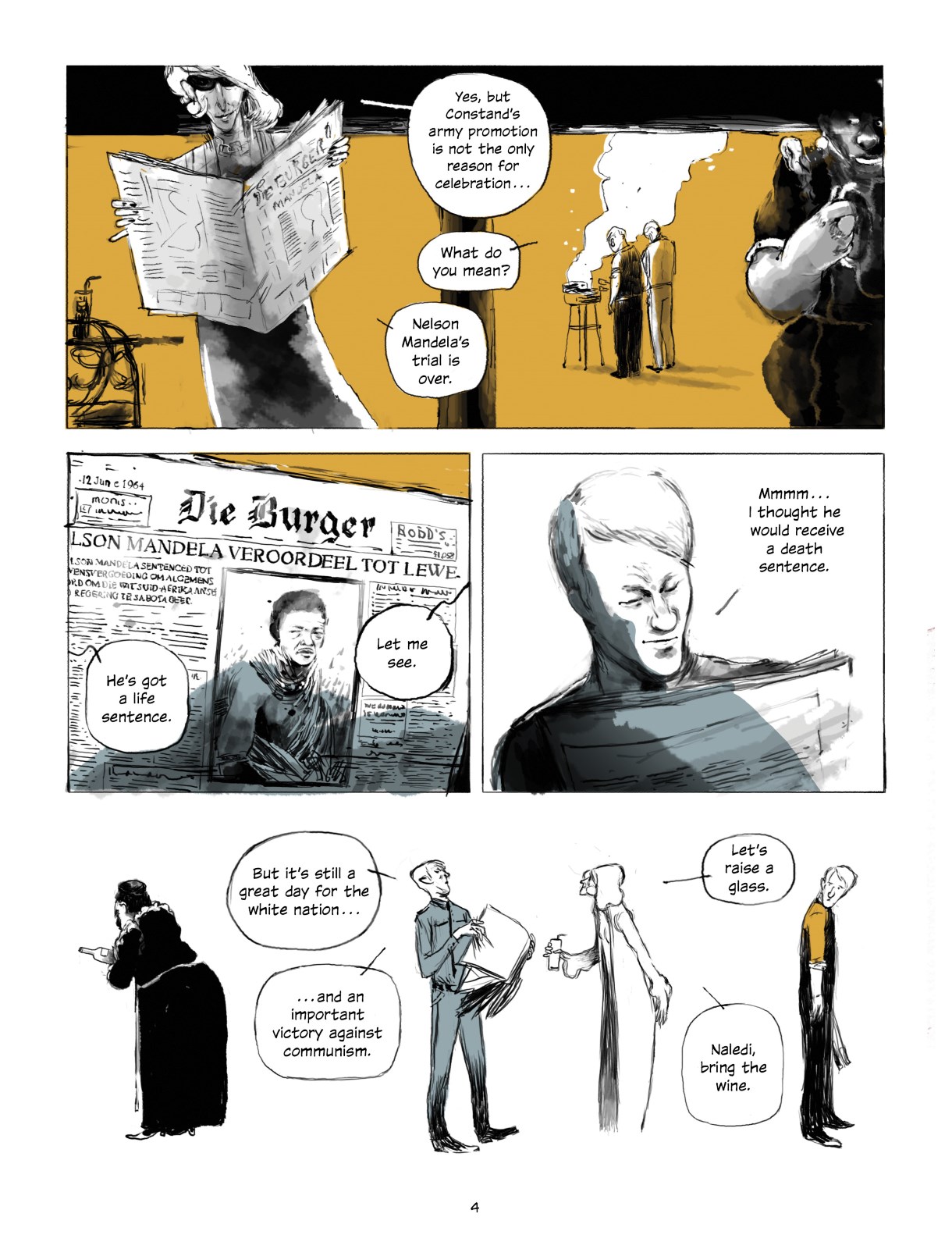