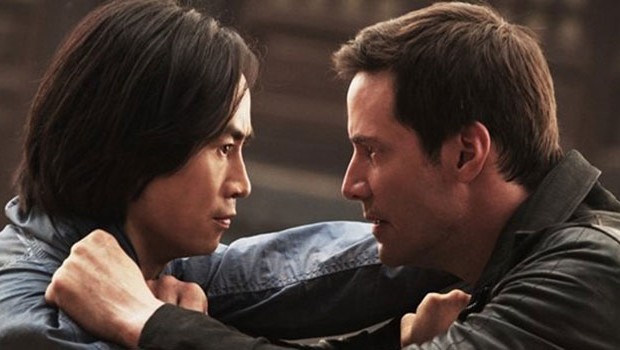 Summary: The result is a very entertaining film and a great directorial debut for Reeves himself.

MAN OF TAI CHI is Keanu Reeves’ first feature film directorial debut that focuses on Tiger Chen (Tiger Chen), a Tai Chi master who finds himself drawn into an underworld fight club. For Tiger, he is a mild mannered man who works as a delivery man during the day and his life is fairly blasé until he meets a mysterious individual named Donaka Mark (Reeves). 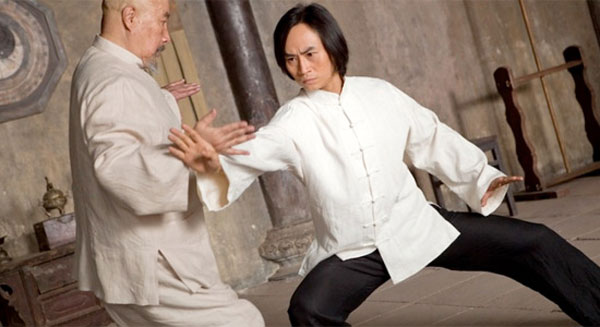 Donaka has seen Tiger practice his Tai Chi skills and offers him a job as “security”, however as the story progress, it appears that this job was in actual fact a fighter for his underground fight club. However when Tiger discovers that his master’s temple is about to be demolished, he continues to fight in order to raise the funds which causes this moral divide between him and his master Yang (Yu Hai).

Although the story is clichéd and plays like some 80’s action film at times, Tiger is actually quite good as his character that really helps make him a very likeable person. You actually feel for the guy. The fight scenes are spectacular thanks to cinematographer Elliot Davis employs that focuses on realism opposed to CGI.

The result is a very entertaining film and a great directorial debut for Reeves himself. 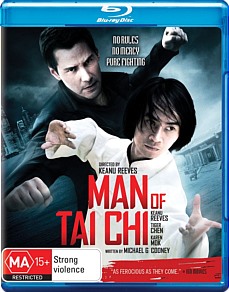